Three Russian teenagers have been sentenced on terrorism charges related to a number of alleged offenses, including the distribution of anti-government leaflets, the creation of pyrotechnics and Molotov cocktails, and a plan to blow up a Minecraft recreation of the Russian Federal Security Services building. 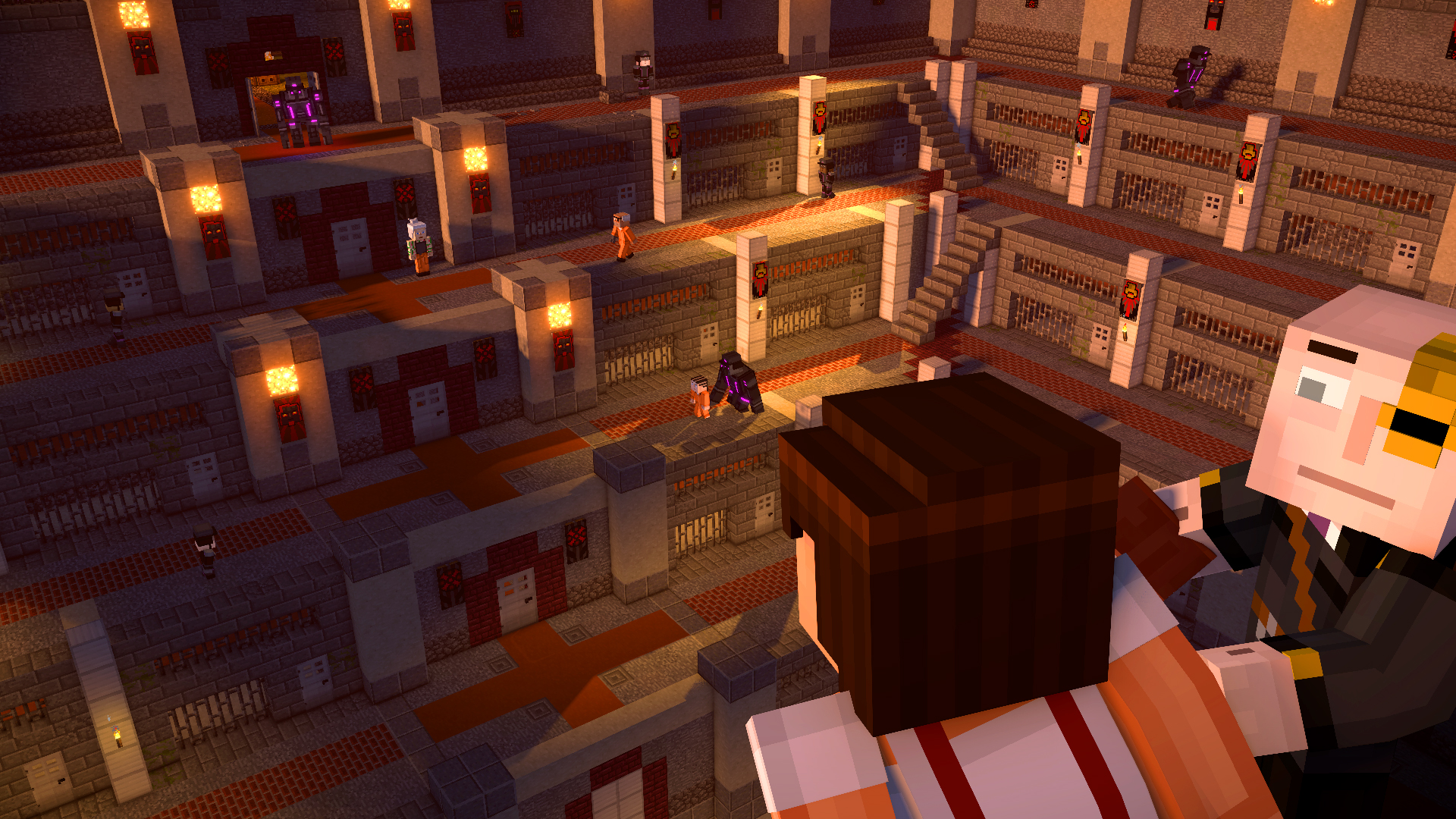 The Moscow Times reports that the three fourteen-year-olds-  Nikita Uvarov, Denis Mikhailenko, and Bogdan Andreyev from Kansk, Krasnoyarsk Krai, Siberia – were initially arrested in June 2020 over their unauthorized posting of political leaflets on their local FSB office – Russia’s security agency and successor to the KGB.

The content of these flyers ranged from such accusations as “the FSB is the main terrorist” to written demands for the release of Azat Miftakhov, a Russian dissident who was recently sentenced – in an act which supporters believe was politically motivated – to six years in a penal colony for hooliganism charges after allegedly breaking the office window of Vladimir Putin’s ruling political party in 2018. 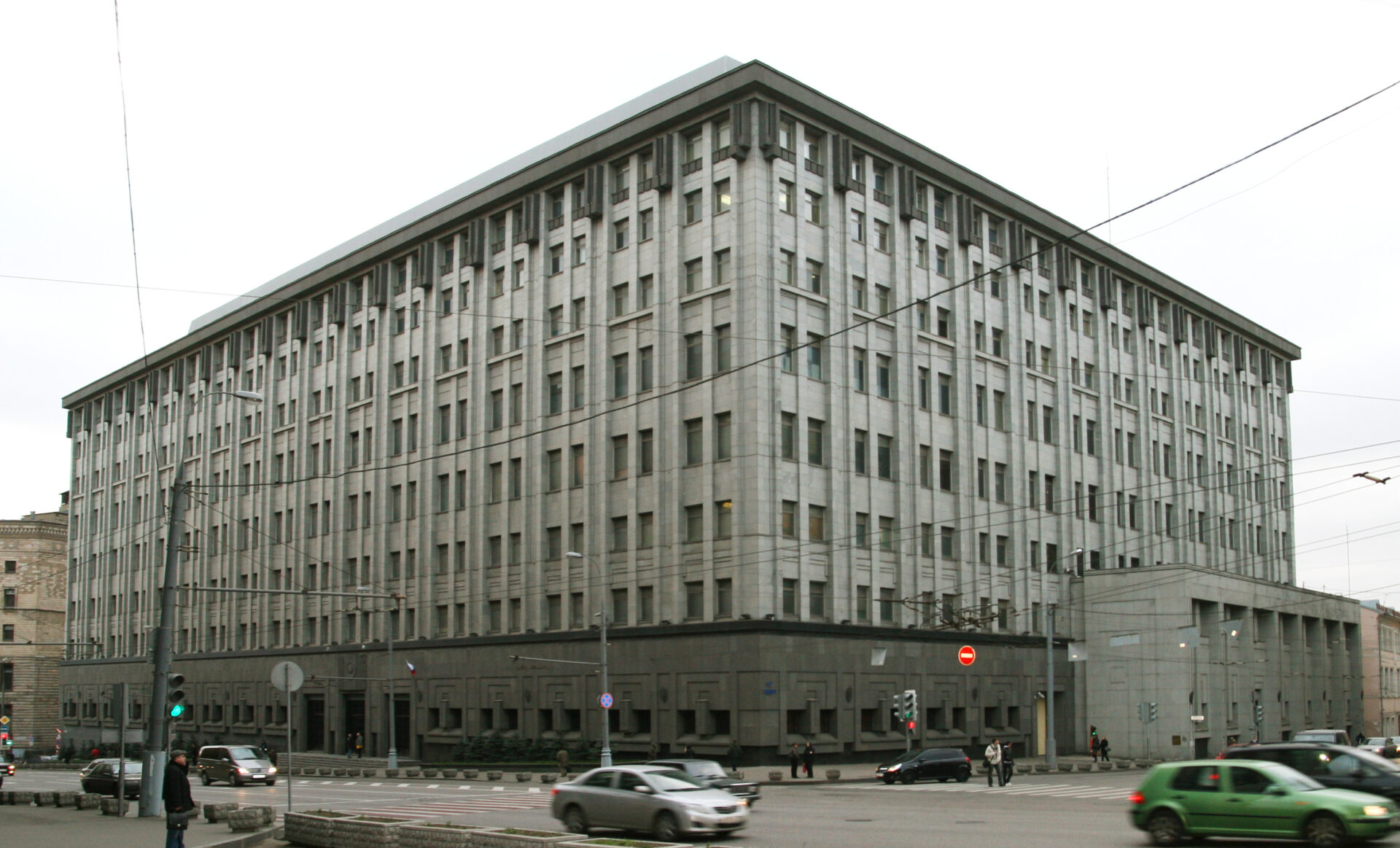 After the three teenagers were arrested, a search of their phones conducted by the FSB reportedly found videos showing them making pyrotechnics, throwing Molotov cocktails at a wall, and plotting to blow up a recreation of the aforementioned FSB office in Minecraft.

The Eastern Military Court in Krasnoyarsk found them guilty of “undergoing training for the purpose of carrying out terrorist activities” on February 10th. 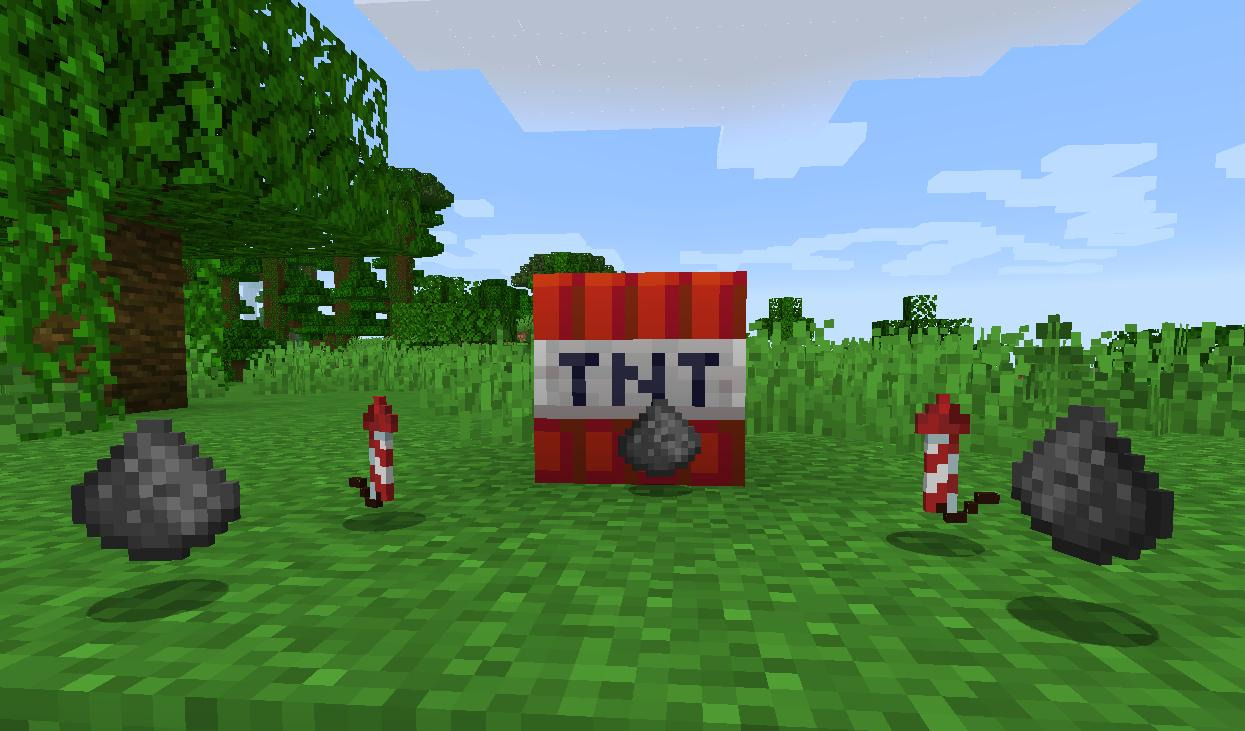 Uvarov was sentenced to five years in a penal colony, though he continues to deny the charges and has since claimed he was subject to mental and physical pressure to confess during his time in a pre-trial detention center.

“I had a desire to learn something new,” Uravov told the court in his address on the 10th. “I liked to learn something about physics, chemistry, biology, about various famous scientists; I also watched scientific and educational programs.”

In his closing statements, he added, “I am not a terrorist, I am not guilty. I would just like to finish my studies, get an education and go somewhere far away from here, somewhere I don’t irritate anyone from the special services.”

RELATED: Russia Bans Several Isekai Anime Series To Protect Children From Themes Of Reincarnation, Including KonoSuba and That Time I Got Reincarnated As A Slime

Mikhailenko and Andreyev, who had both pleaded guilty, were handed three- and four-year suspended sentences, respectively.

Those who knew the teenagers- family, former teachers, and lawyers- described them as “normal” and “like other kids.” Though Mikhailenko’s mother admits she knew they were making pyrotechnics and Molotov cocktails. 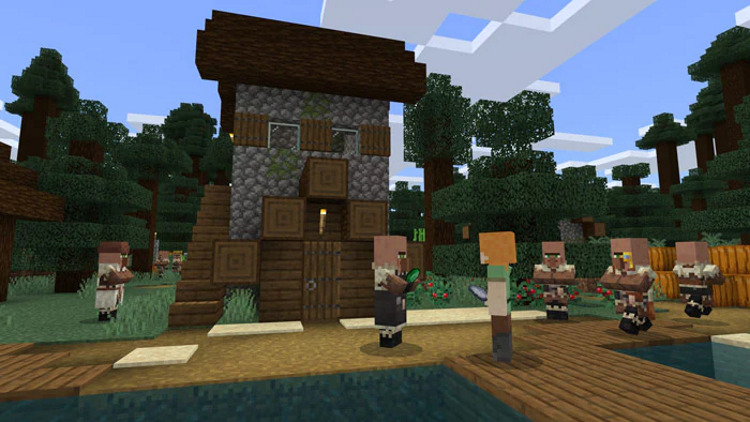 RELATED: Russia’s War On Anime Continues As State Government Bans Akira On Grounds That It Could “Harm The Health And Mental Development of Children”

“I always knew where he was, even when they were making these bombs,” Mikhailenko’s mother admitted in 2020. “But it was a small, childish prank, a child’s bomb.”

Human rights groups have claimed that not only have Russian authorities falsified similar charges against anti-government activist groups such as Set (or “Network”) and New Greatness, but that the charges leveled against the three teenagers are used to stoke fear among other youngsters and prevent them from speaking out against the government. 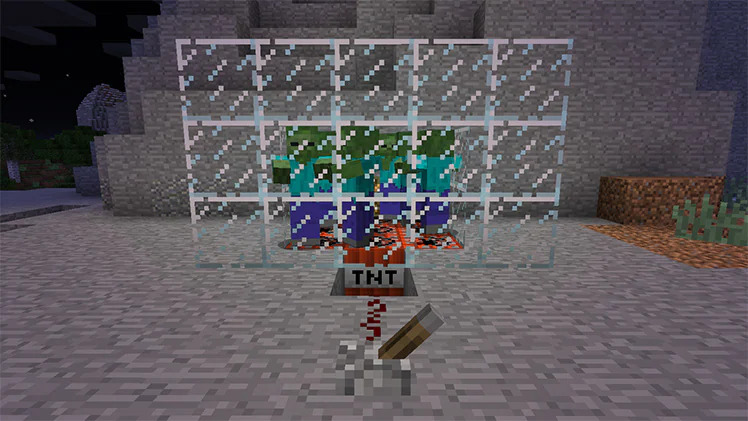 What do you think of the charges? Were the teenagers blowing off steam, or planning to take some form of action? Let us know on social media and twitter.

NEXT: EA Won’t Sell The Sims 4 Wedding Expansion In Russia Due To Country’s Laws Regarding Depictions Of Homosexuality