Hollywood actor Samuel L. Jackson has slammed Joe Rogan for his past use of the N-word before conversely taking the time to defend renowned director Quentin Tarantino’s own history of using said word in his many movies.

A cancellation attempt against Joe Rogan was propelled by the cancel culture mob in February when a compilation video of the podcaster using the N-word started doing the rounds amidst an unrelated cancellation attempt over perceptions by some that he was spreading misinformation about COVID-19 on his show by platforming such guests as Dr. Robert Malone.

“There’s a video that’s out that’s a compilation of me saying the N-word. It’s a video that’s made of clips taken out of context of me of 12 years of conversations on my podcast. It’s all smushed together and it looks f—ing horrible, even to me,” said Rogan in his apology video.

He elaborated, “Now I know that most people there is no context where a white person is allowed to say that word — never mind publicly on a podcast — and I agree with that now. I haven’t said it in years. But for a long time, when I would bring that word up, instead of saying the N-word I would just say the word.”

“I thought as long as it was in context people would understand what I was doing,” Rogan added.

The podcaster also asserted that he was using the N-word in context, proceeding to point out how some artists like Richard Pryor used the word in one of his albums and even Quentin Tarantino, who has used the word fairly often in his films, used it in Pulp Fiction.

In a recent interview with The Sunday Times, Jackson offered his thoughts on Rogan’s apology video, telling the news outlet, “He is saying nobody understood the context when he said it. But he shouldn’t have said it.”

“It’s not the context, dude,” the actor continued, “it’s that he was comfortable doing it. Say that you’re sorry because you want to keep your money, but you were having fun and you say you did it because it was entertaining.” 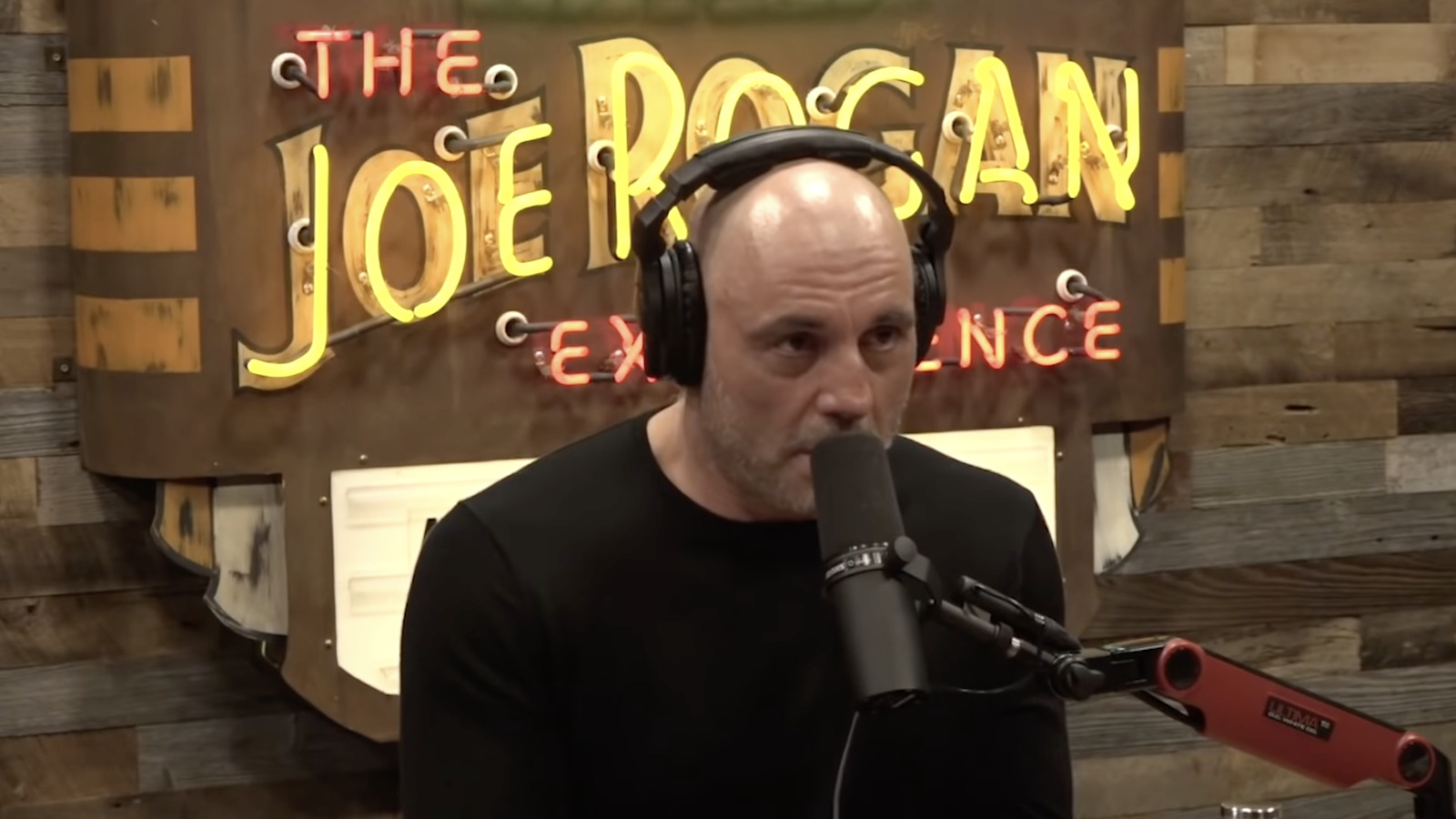 In regards to Rogan’s claim that the clips in the aforementioned compilation were being taken out of context, Jackson asserted that there is a difference between using the N-word as a proper element to a particular story and using it as a punchline for a cheap laugh.

Jackson, who has starred in 6 films directed by Tarantino, went on to tell an anecdote involving Leonardo DiCaprio on the set of Django Unchained, in which the actor played a plantation owner in the 1850s who made repeated use of the N-word.

“It needs to be an element of what the story is about,” the Pulp Fiction actor recalled. “A story is context — but just to elicit a laugh? That’s wrong. While we were rehearsing [the slave movie] Django Unchained, Leo [DiCaprio] said, ‘I don’t know if I can say ‘n*****’ this many times.’ Me and Quentin said that you have to.”

Ironically, in defence of Tarantino, Jackson then said, “Every time someone wants an example of overuse of the n-word, they go to Quentin — it’s unfair. He’s just telling the story and the characters do talk like that. When Steve McQueen does it, it’s art. He’s an artiste. Quentin’s just a popcorn film-maker,” 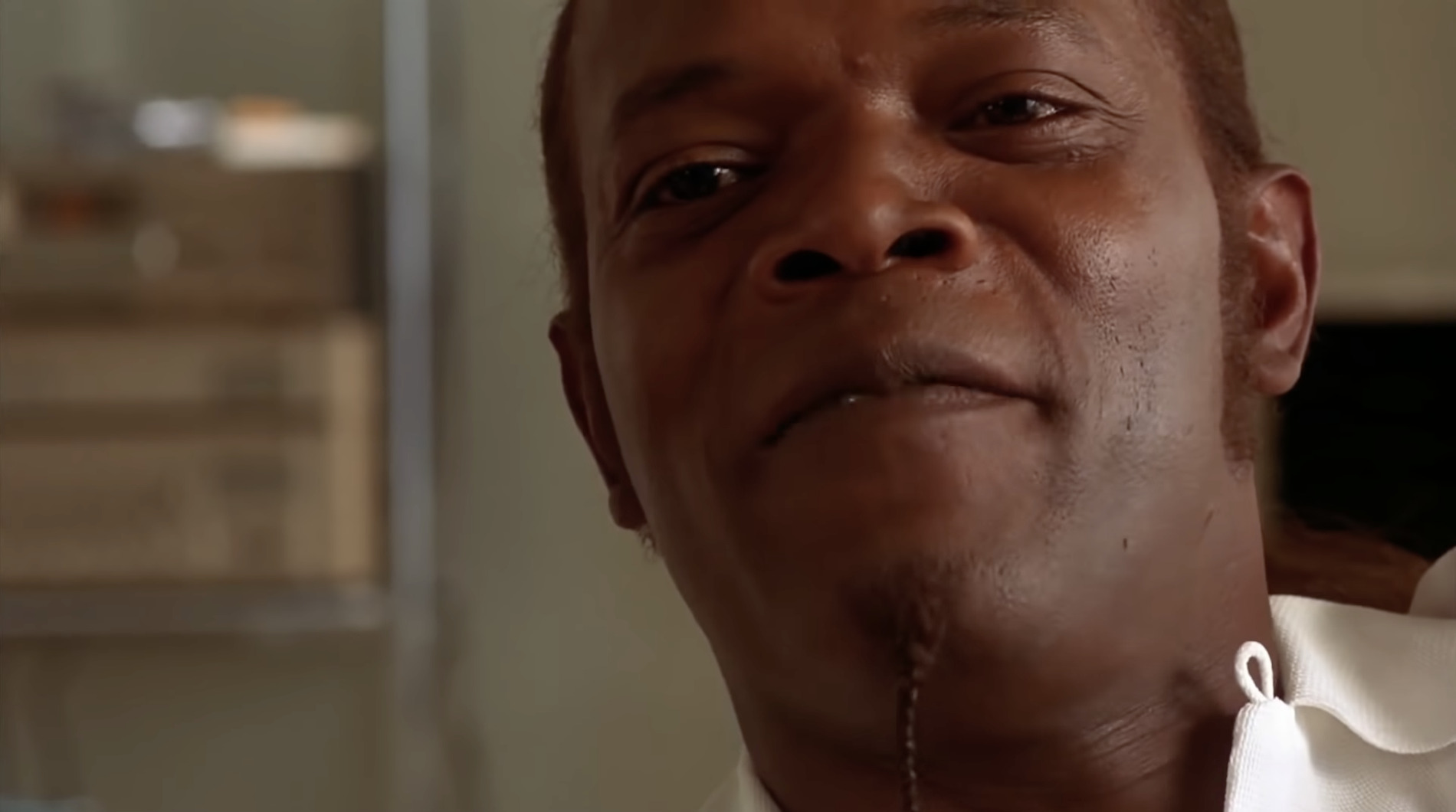 RELATED: Author And Left-Wing Activist Don Winslow’s Own History Of N-Word Usage Unearthed After Condemning Joe Rogan’s Use Of The Word

In 2012, Jackson admitted that his reason for voting for Barack Obama in the 2008 presidential election boiled down to the then-candidate’s skin colour.

“I voted for Barack because he was black,” the actor told Ebony magazine. ” ’Cuz that’s why other folks vote for other people — because they look like them. That’s American politics, pure and simple. [Obama’s] message didn’t mean s—t to me.”

Jackson then explained why he believed Obama was a better choice than Republican candidate John McCain, proceeding to make excessive use of the N-word to drive his point across.

The actor added, “A n***** would have stopped the meeting right there and said, ‘Who the f–k said that?’ I hope Obama gets scary in the next four years, ’cuz he ain’t gotta worry about getting re-elected.”

What do you make of Samuel L. Jackson’s comments about Joe Rogan using the N-word in the past? Let us know your thoughts in the comments section down below or on social media.