In a recent interview with The Sunday Times, Samuel L. Jackson lashed out at the Oscars, claiming that black actors are only awarded for their performances when “doing despicable s—t on screen.” 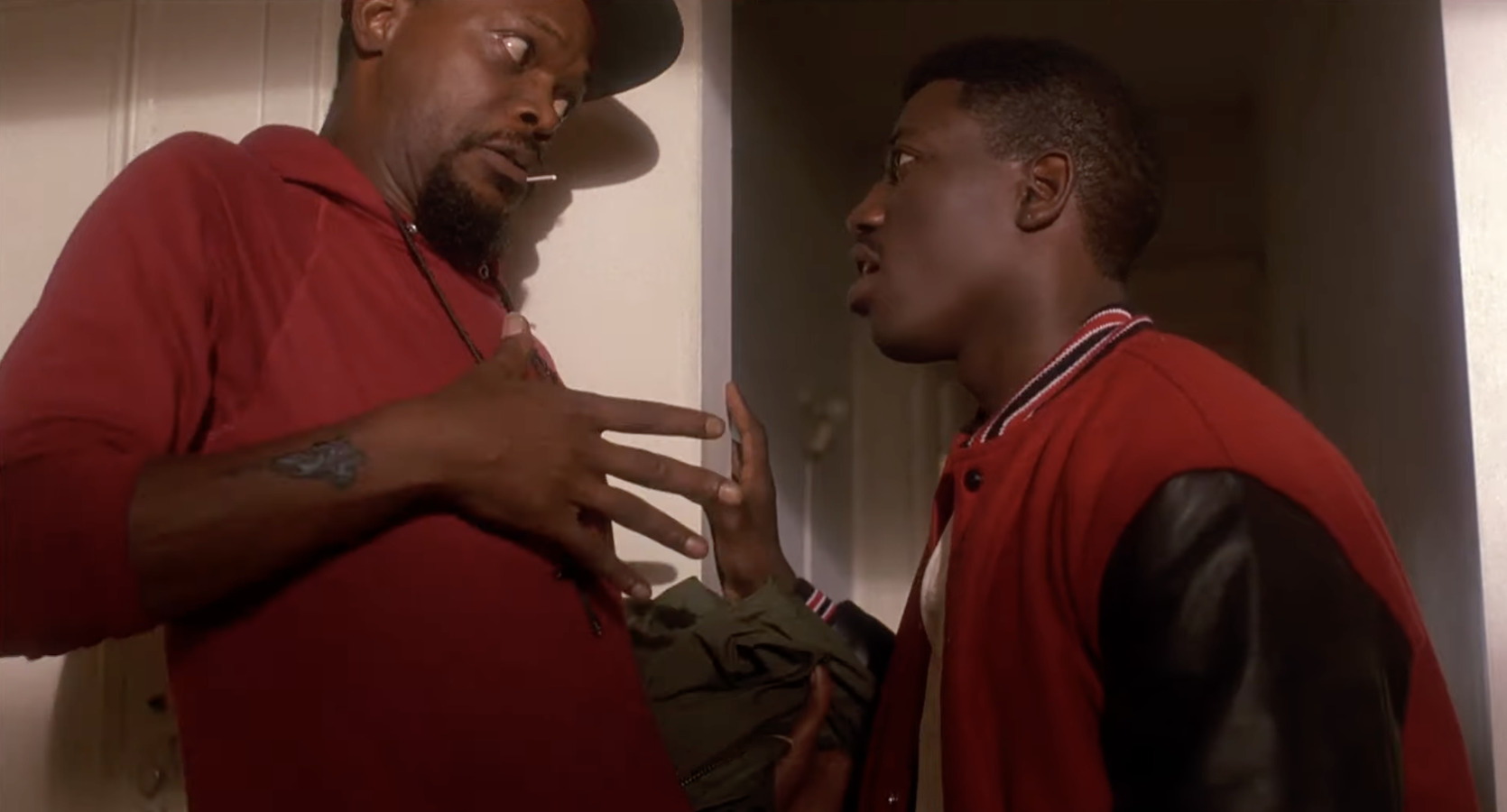 The actor explained that he still holds a grudge against the Academy for nominating Sir Ben Kingsley and Harvey Keitel in the Best Supporting Actor category, at the Oscars in 1992, for their roles in Bugsy and snubbing his performance as crack-addict Gator Purify in Spike Lee’s Jungle Fever.

“My wife and I went to see Bugsy,” the actor recalled. “Damn! They got nominated and I didn’t? I guess Black folk usually win for doing despicable s—t on screen.” 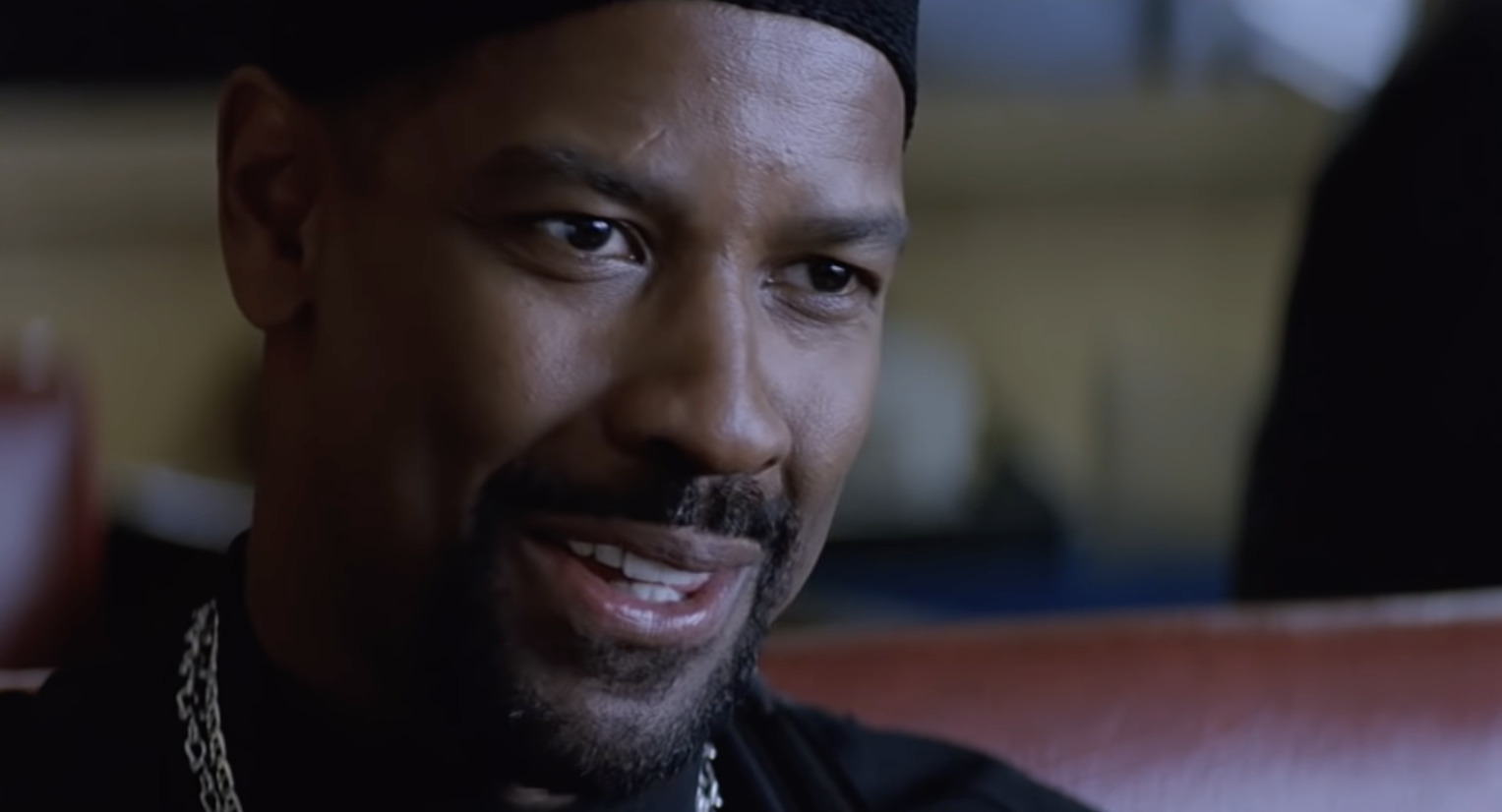 Jackson elaborated further on what he meant by “doing despicable s—t,” using fellow actor Denzel Washington in Antoine Fuqua’s revered Training Day, which granted the actor the award for Best Actor at the 74th Oscars, in contrast with his performance in the biographical film Malcolm X.

“Like Denzel [Washington] for being a horrible cop in Training Day,” Jackson noted, explaining, “All the great stuff he did in uplifting roles like Malcolm X? No — we’ll give it to this motherf—er.”

He added, “So maybe I should have won one. But Oscars don’t move the comma on your check — it’s about getting asses in seats and I’ve done a good job of doing that.”

Samuel L. Jackson has only been nominated for an Academy Award once during his career. In 1995, the actor was nominated in the Best Supporting Actor category for his role as Jules Winnfield in Quentin Tarantino’s critically praised Pulp Fiction.

It was Martin Landau who ended up landing the award for his role in Tim Burton’s Ed Wood. After all of these years, however, Samuel L. Jackson still believes that he’s the one who should’ve been granted the coveted award, declaring, “I should have won that.”

The 94th Academy Awards will be hosted on the 27th of March and Samuel L. Jackson will be receiving a honorary award, alongside actresses Liv Ullmann and Elaine May, in celebration of “extraordinary distinction in lifetime achievement, exceptional contributions to motion picture arts and sciences, or for outstanding service to the Academy.” 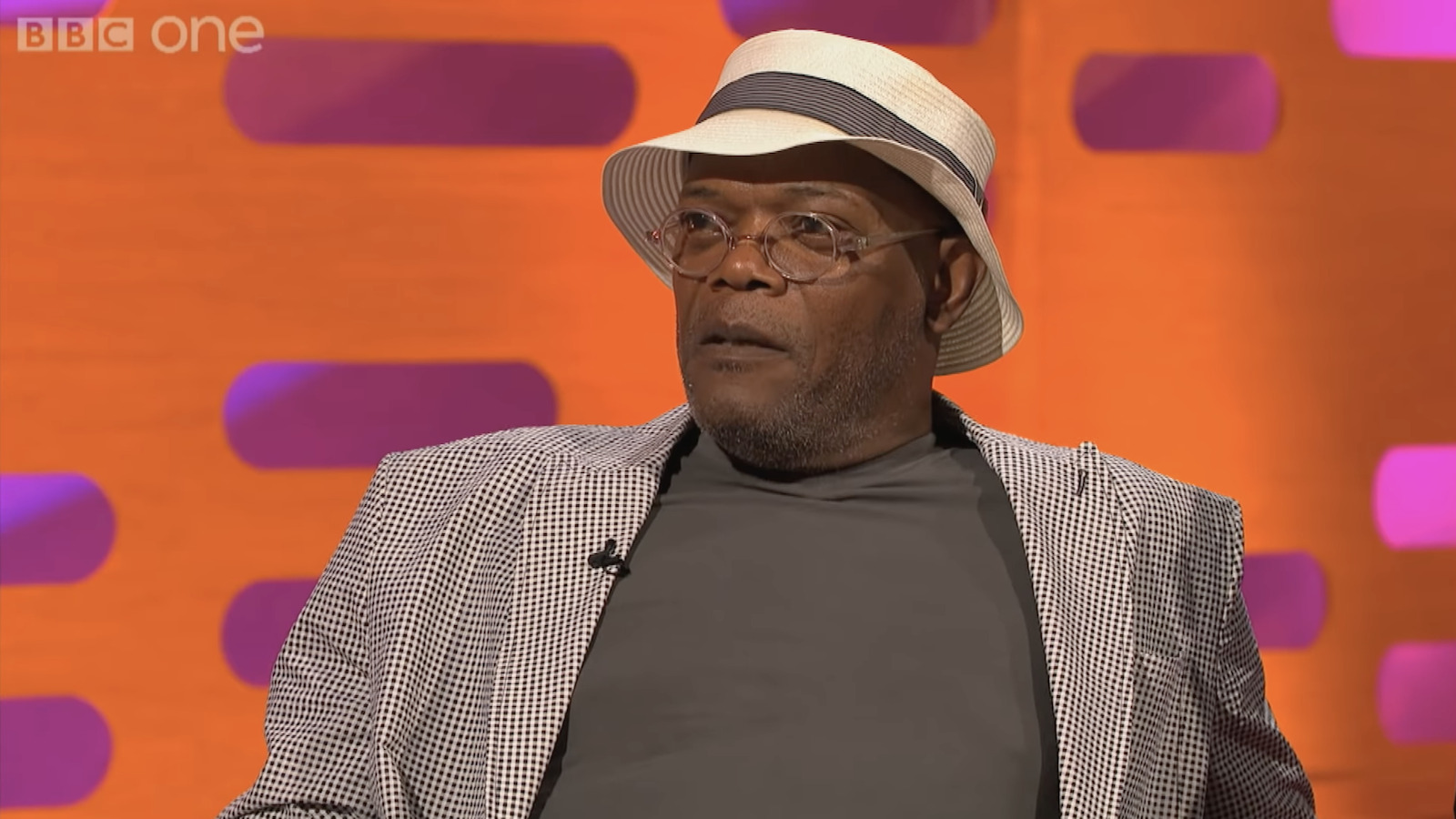 RELATED: John Leguizamo Slams The Oscars For Lack Of “Latinx” Representation, Claims The Term “People Of Colour” Has Been Used To More Effectively Erase Latinos

Jackson’s claims that black actors only win Academy Awards when their on-screen characters are doing questionable things wasn’t the only controversial comment in his interview with The Sunday Times.

The 73-year-old actor also slammed podcaster Joe Rogan for making use of the N-word on past episodes of his podcast, though still defending Quentin Tarantino’s repeated use of the racial slur in a handful of his critically-revered films. 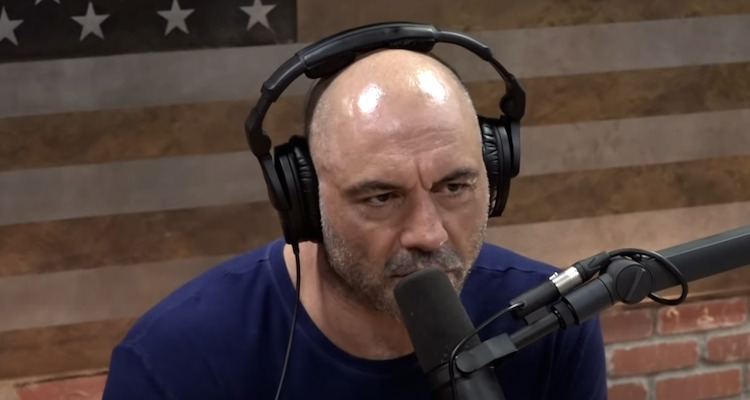 Shortly after a compilation video of Rogan saying the N-word went viral on social media, the podcaster shared an apology video on Instagram, addressing the controversy and explaining that the clips were taken out of context.

Rogan explained, “I know that to most people there is no context where a white person is allowed to say that word — never mind publicly on a podcast — and I agree with that now.”

“I haven’t said it in years. But for a long time, when I would bring that word up, instead of saying the N-word I would just say the word,” he elaborated, “I thought as long as it was in context people would understand what I was doing.” 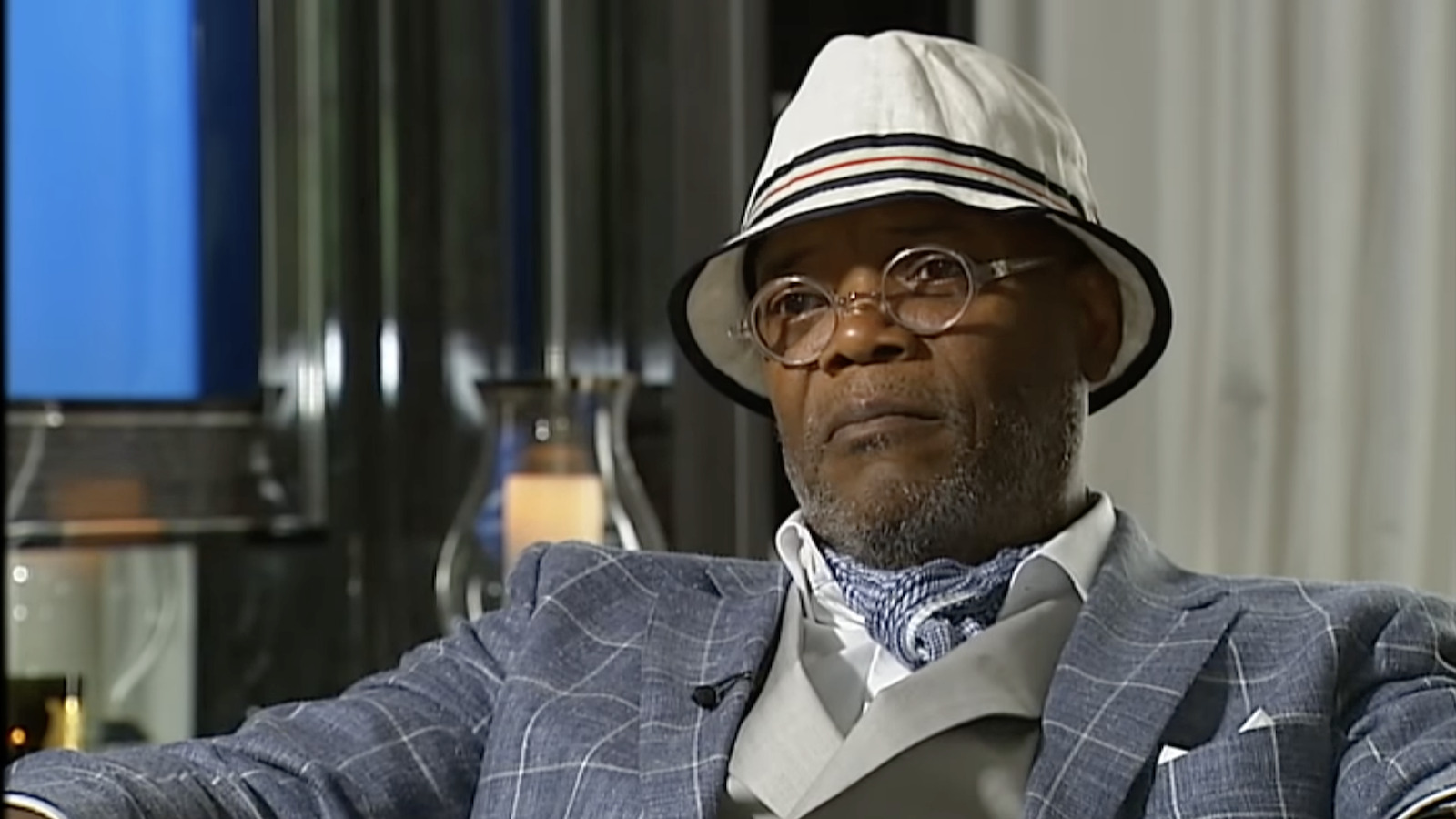 In response to the podcaster’s apology video, Samuel L. Jackson replied, “[Joe Rogan] is saying nobody understood the context when he said it. But he shouldn’t have said it.”

“It’s not the context, dude,” the actor continued, “it’s that he was comfortable doing it. Say that you’re sorry because you want to keep your money, but you were having fun and you say you did it because it was entertaining.”

The Pulp Fiction actor further explained, “It needs to be an element of what the story is about. A story is context — but just to elicit a laugh? That’s wrong. While we were rehearsing [the slave movie] Django Unchained, Leo [DiCaprio] said, ‘I don’t know if I can say ‘n*****’ this many times.’ Me and Quentin said that you have to.”

What do you make of Samuel L. Jackson’s comments about black actors only winning Academy Awards when their movie characters are doing questionable things? Let us know your thoughts in the comments section down below or on social media.

NEXT: Samuel L. Jackson Slams Joe Rogan’s Use Of The N-Word, Unapologetically Defends Quentin Tarantino’s Repeated Use Of The Racial Slur In His Films