BAFTA-winning writer Graham Linehan, best known as the creator of sitcoms such as The IT Crowd and Father Ted, recently opened up about being targeted by activists over his views on transgender ideology.

In a fairly lengthy interview with BBC’s Stephen Nolan, the comedy writer claimed that multiple cancellation attempts from transgender activists had taken a toll on his personal life, declaring that “they took everything”.

Asked by Nolan what exactly it is that “hurts” him regarding transgender individuals, the successful TV writer confidently replied, “because it hurts women.”

“If you find you’re in a position where your elderly grandmother, say, is going into a home and you are not allowed to ask for a female carer…that hurts women, ” Linehan elaborated. 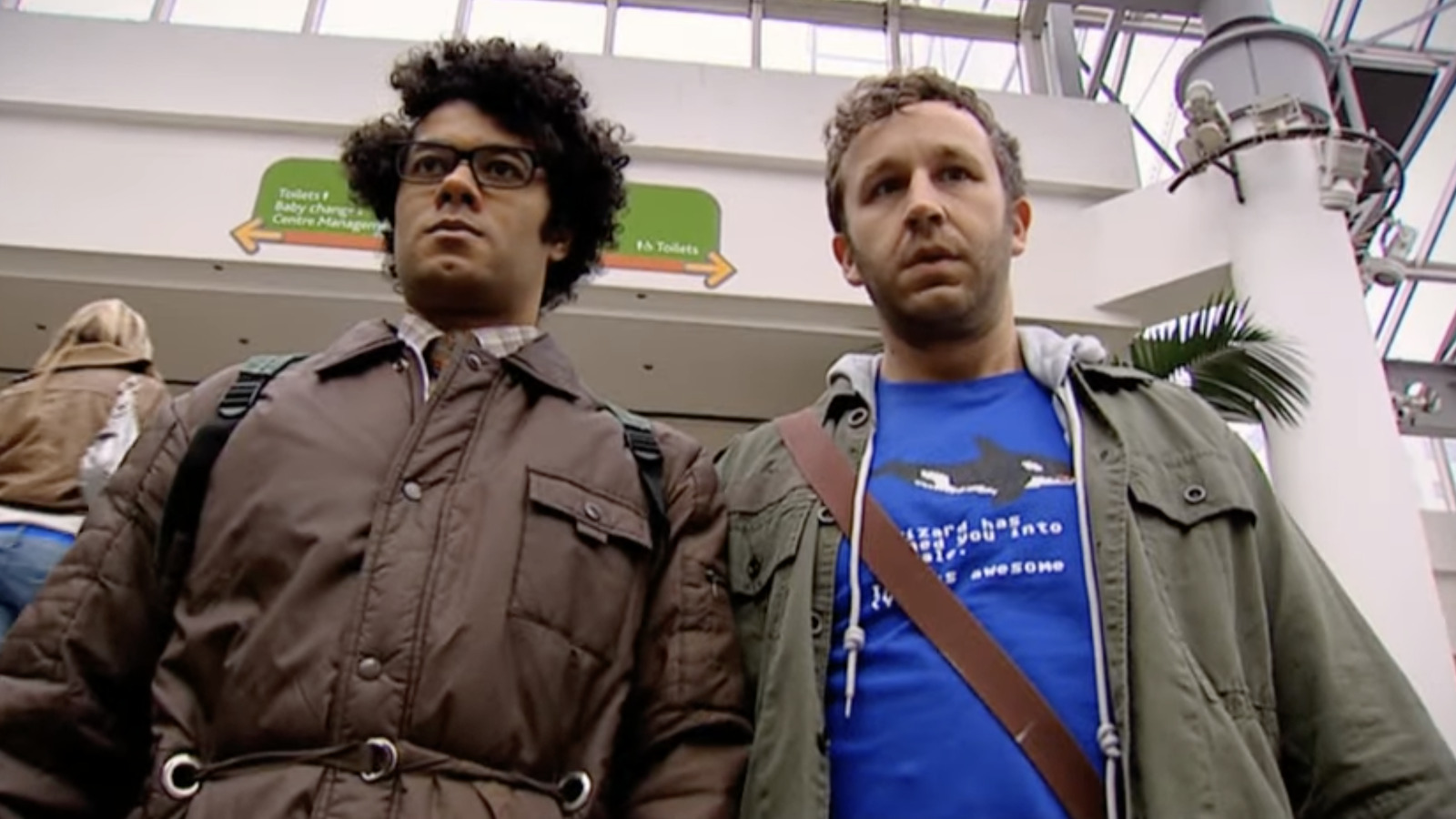 Asserting that he has no problem being respectful of people who want to be addressed as either male or female, he noted, “I am [respectful] in private, but at the moment, unfortunately, the politicisation of this issue means that I cannot really observe pronouns, and things like that, while this is going on.”

“This is a war on women,” Linehan declared. “For me, absolutely I think that people who have gender dysphoria — which we must remember, that’s what this is supposed to be about — they absolutely need the best medical help we can get; it’s a terribly debilitating thing to have.” 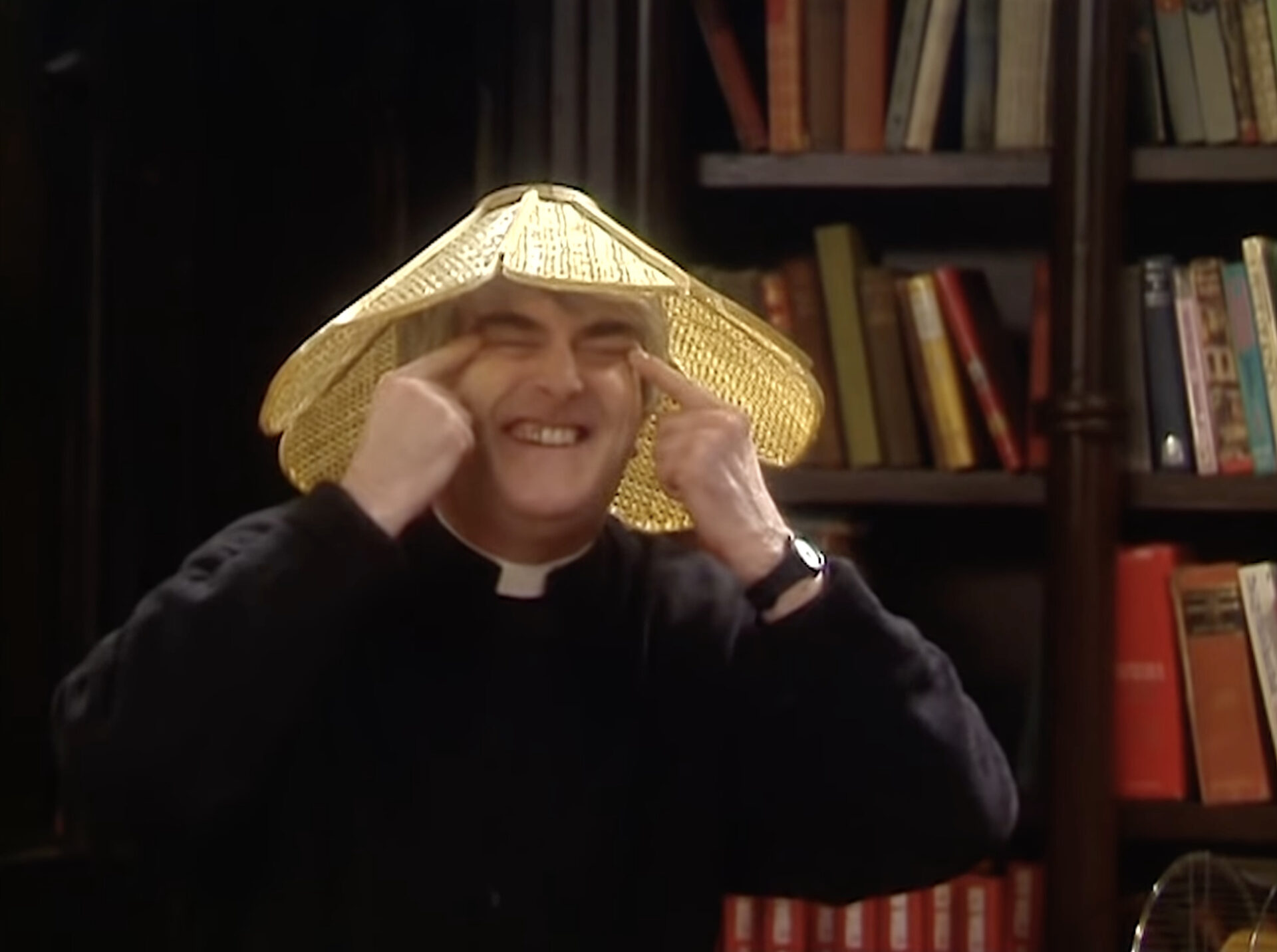 Nolan then asked Linehan about his Father Ted musical recently being cancelled over his views, to which the writer noted, “My original bet was that the ‘Ted’ musical was too big to fail. I simply thought, ‘if they come after it, then that’ll be good because then people will see how crazy this is.”

“How absurd and how censorious, how anti-female, how homophobic this movement is,'” Linehan told the BBC host. 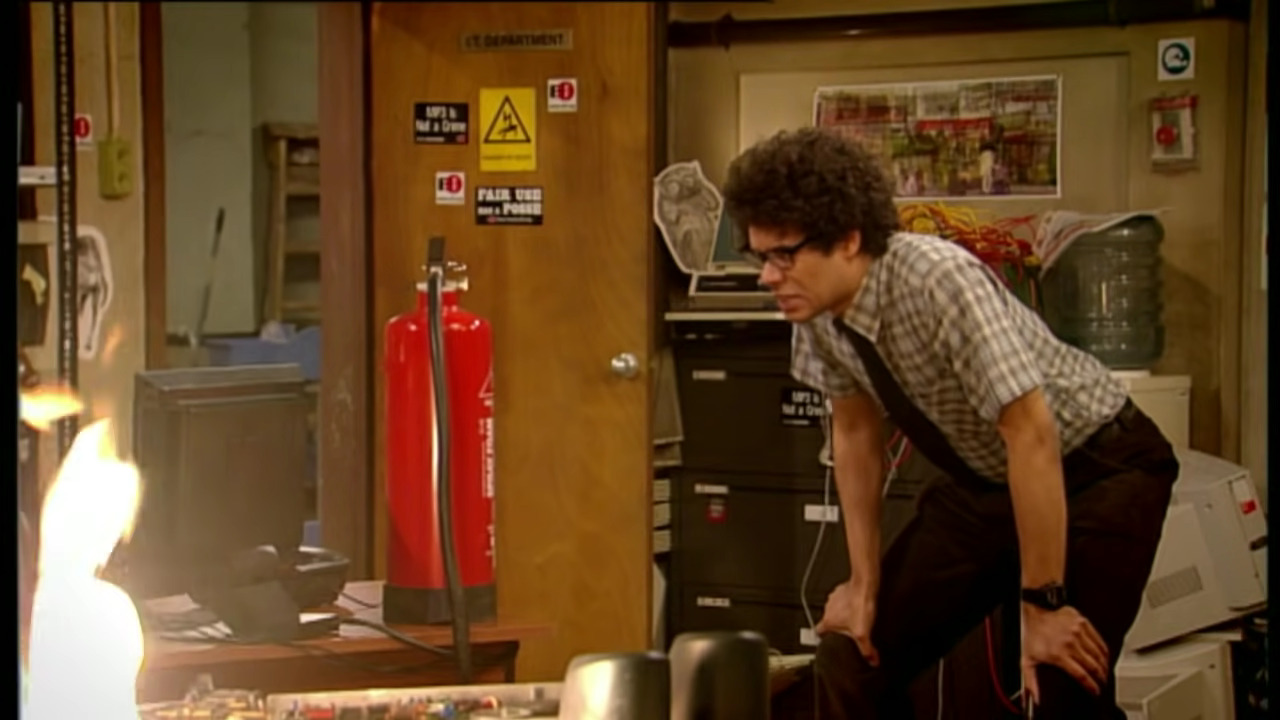 Linehan later disclosed that not only had the Father Ted cast had done two full rehearsals of the show prior its cancellation, but also that Irish singer and songwriter Neil Hannon “has written some of the best music you’ll ever hear. We have songs for every character…we have a great story, it was ready to go.”

“And just because a group of people have decided that anybody who speaks up against this ideology is evil, they’ve just kind of rolled over for those people. No one is standing up for me.” 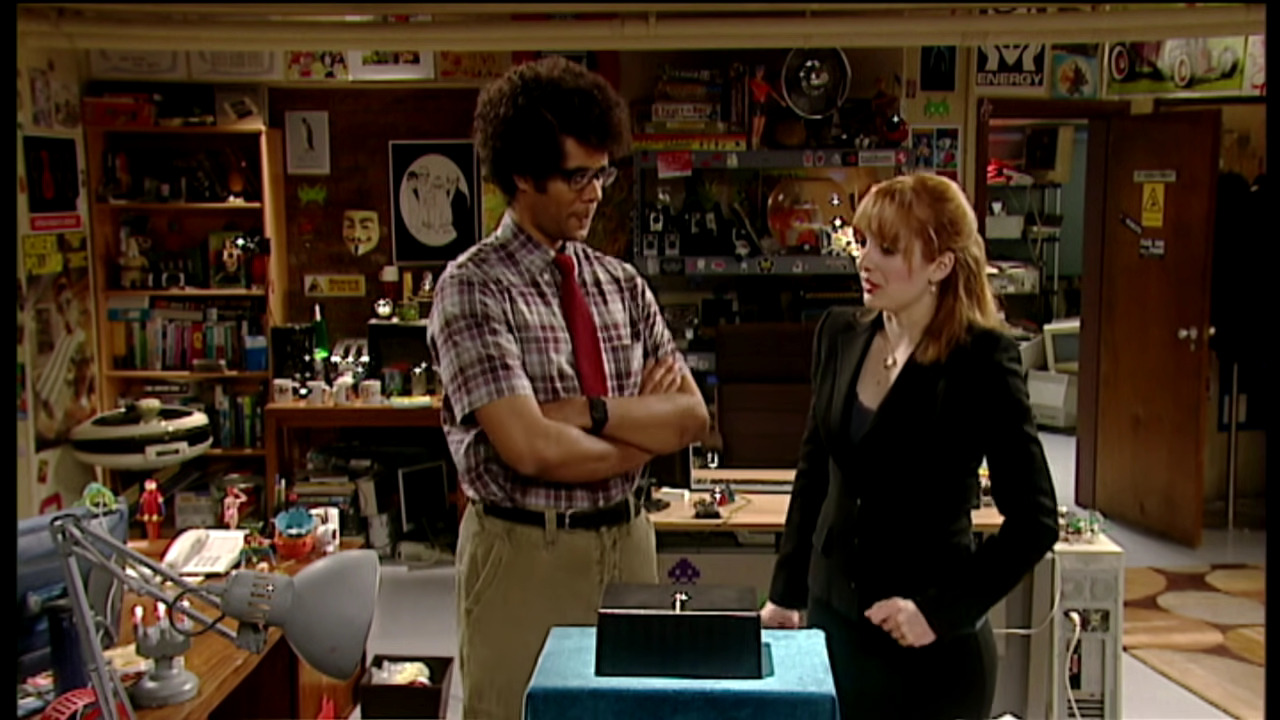 Linehan then went on to explain how transgender activists drove him and his wife — Motherland writer, Helen Serafinowicz — apart, explaining that “the more time passed…I was standing up, I was trying to explain myself as clearly as possible.”

“When they couldn’t come for me they came for my wife. They released my wife’s address online. They sent the police to my home,” he said, adding that the pressure behind transgender activists attempting to cancel him and his family “drove my wife and I apart and we divorced.” 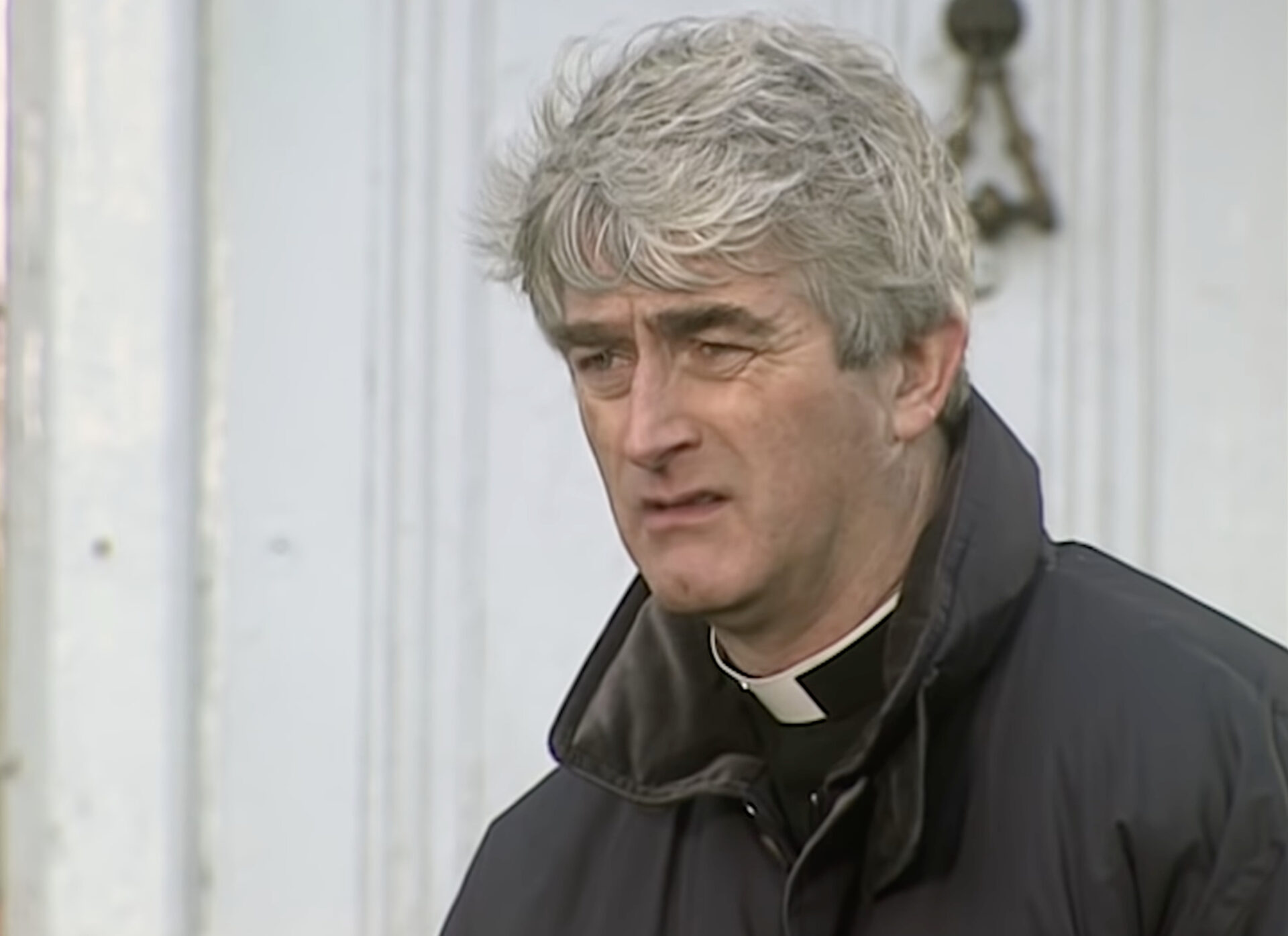 “They took everything from me,” Linehan declared. “They took my family. Before this, all I was doing was writing comedy and playing the word board games and being silly on the internet.”

He then recalled, “And then I just said, ‘no, hang on a sec, stop calling these women ‘terfs’ [and] stop sending them abuse. Let them speak,’ and for that they destroyed me.” 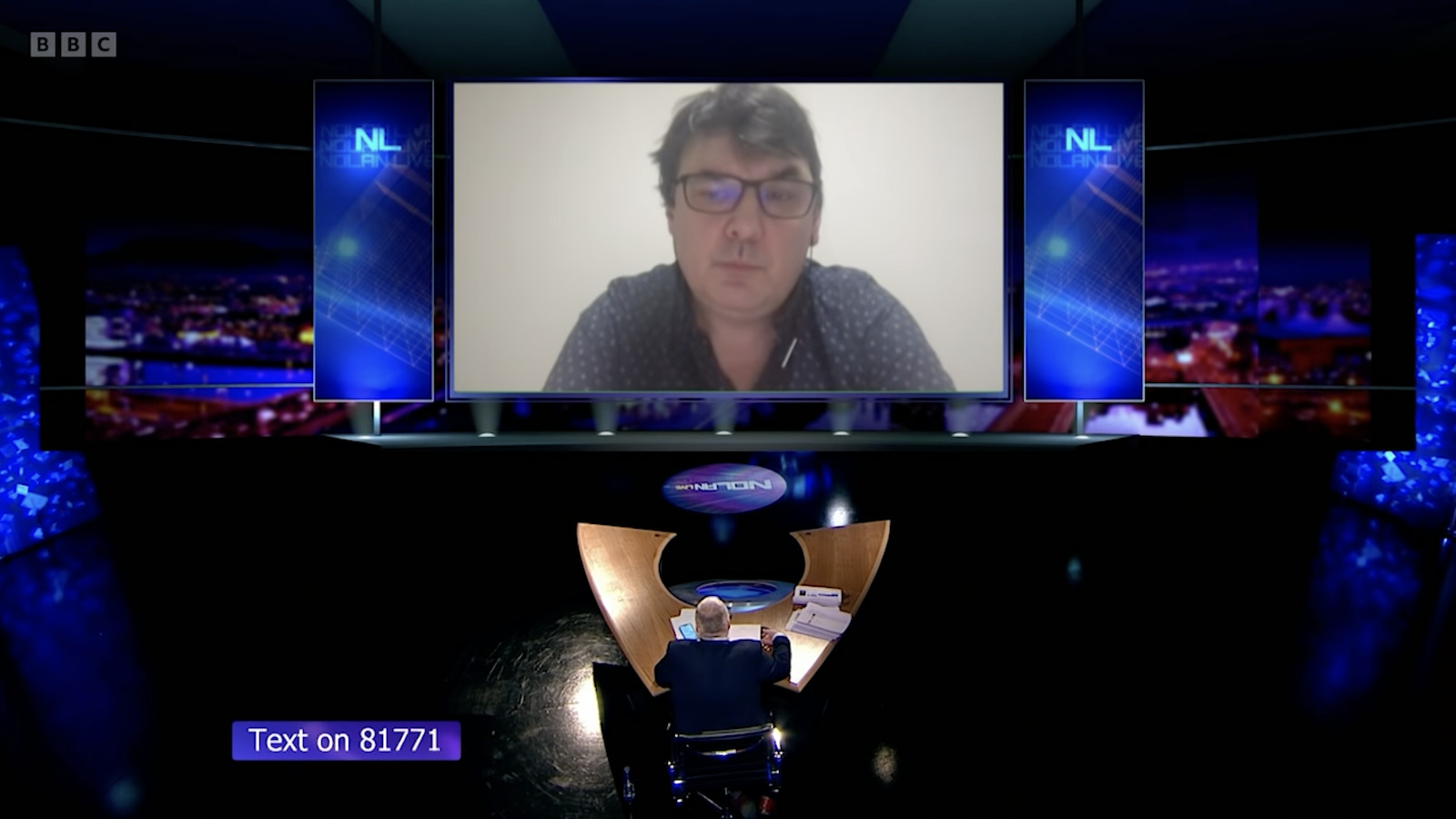 Linehan also briefly touched on Harry Potter creator J.K. Rowling being constantly targeted by transgender activists over her own ideas on this controversial ideology, aopining, “I do believe we will look back at this time and we will go, ‘How did we get so insane? How did the whole world believe that J.K. Rowling was a bigot, despite no evidence being presented to that end?'”

“And I genuinely think that this is the first serious mass delusion spread by the internet,” he elaborated, clarifying that he specifically means society has gone into a state of mass delusion, not transgender individuals. “I think it’s spread by the Internet. Kids spread it to each other. You may have heard the phrase rapid-onset gender dysphoria.” 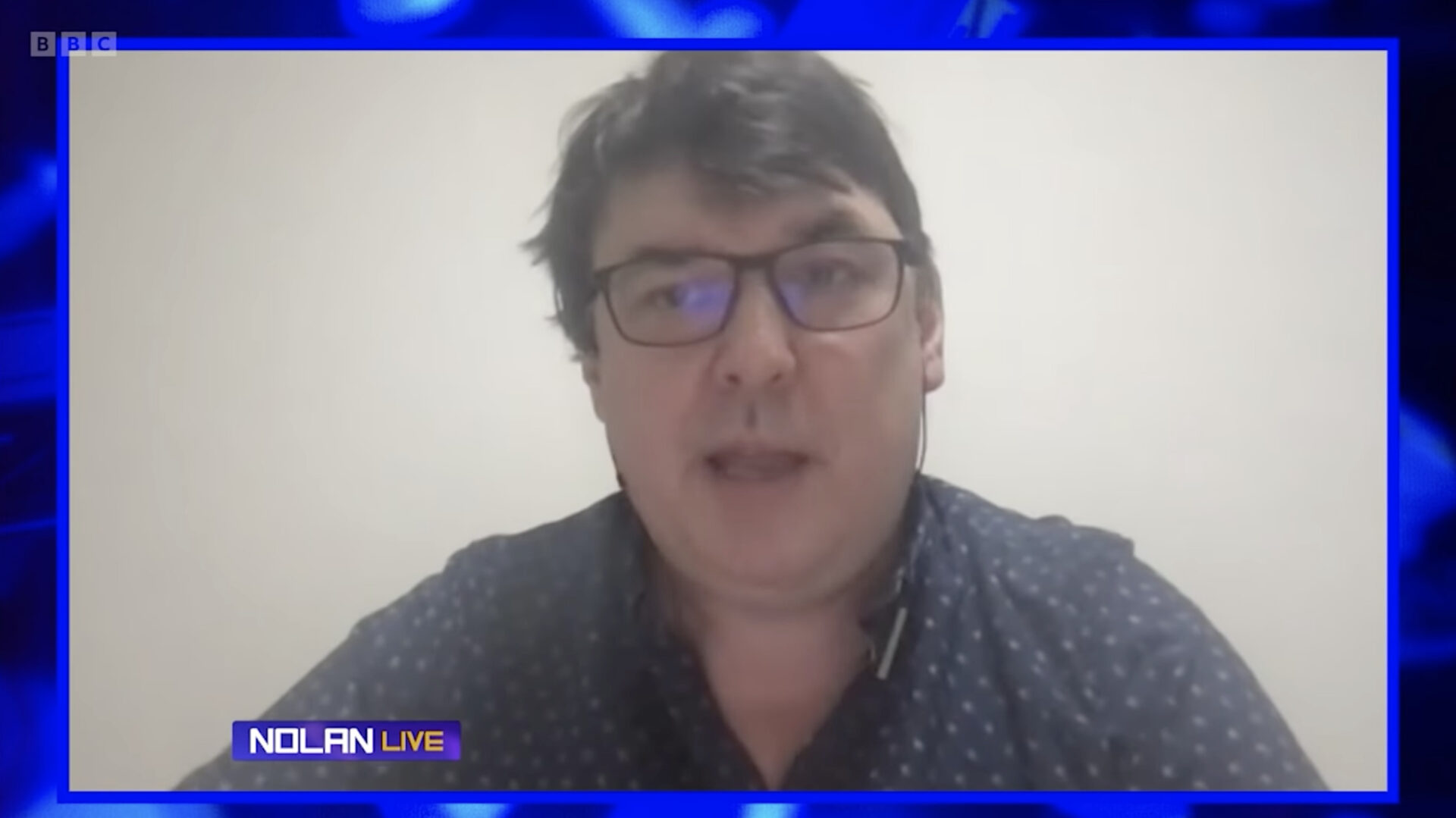 In June of 2020, Linehan was suspended from Twitter over a tweet wherein the Father Ted creator wrote, “men aren’t women tho” in response to a post shared by the Women’s Institute that wished transgender members a happy Pride Month.

A couple of years prior, the successful TV writer sparked controversy when the transgender community took offence to comments made by Linehan in support of women’s rights.

“I’m now in a position where I can now answer the question honestly of, if you were around the time of something terrible happening like Nazism, or whatever it happened to be, would you be one of the people who said, “No, this is wrong”, despite being opposed?” he said at the time. 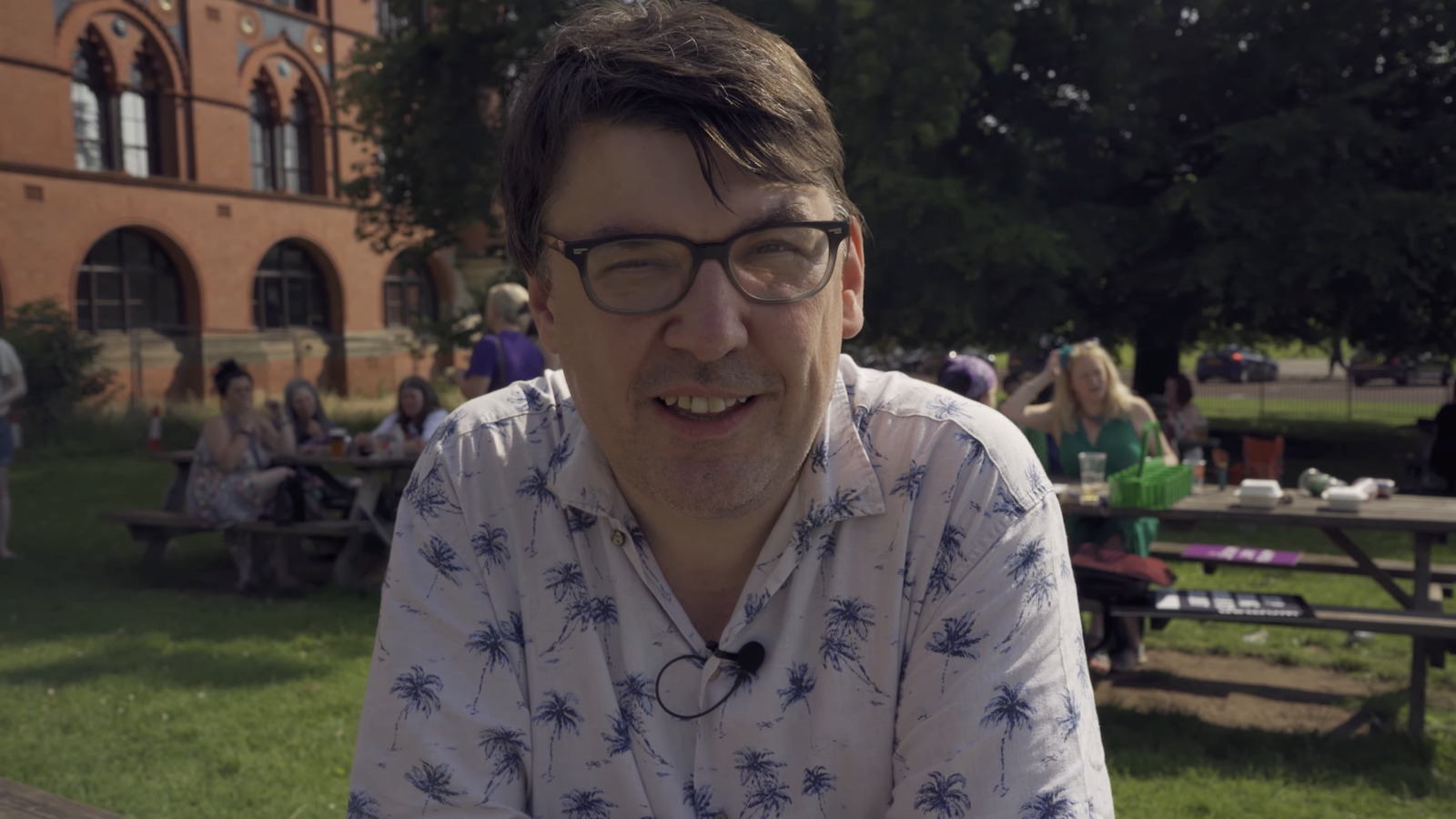 “I feel happy in myself that I’ve been one of the people standing up and saying “no, this is wrong”, despite everybody telling me not to do it,’” he continued. “The thing I can easily see happening, because I’ve had experience with these type of people already, is someone in a changing room, a man walks in, absolutely no indication that he’s a woman in any way.”

“The woman challenges it, the man says, ‘No, I’m sorry, I’m a woman, this is my female beard, this is my female penis, and you’re guilty of hate speech,'” Linehan concluded. “If you don’t think that’s going to happen, I don’t know what world you’re living in, because it’s already happened.” 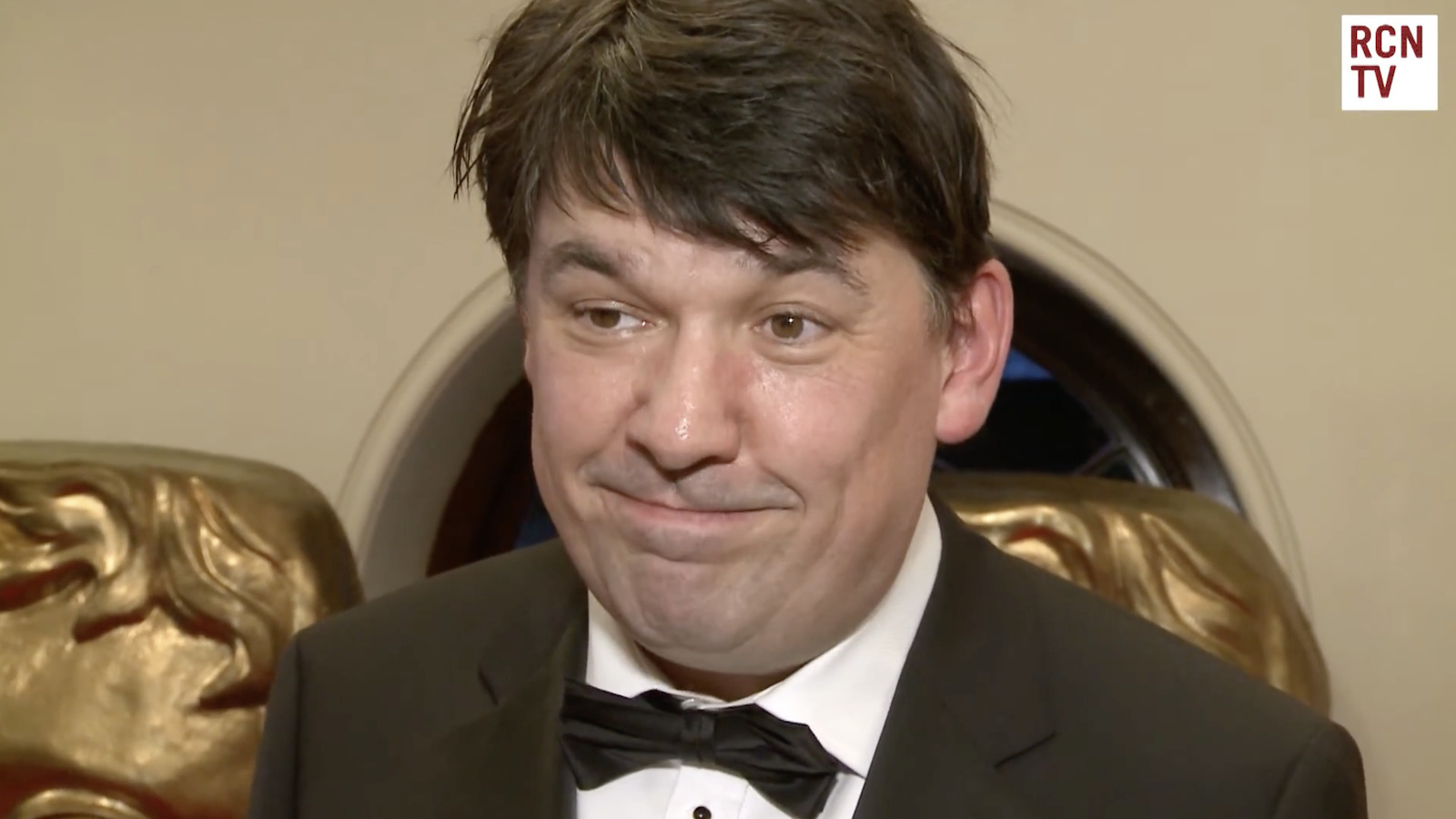 What do you make of Linehan’s claims towards transgender ideology and cancel culture? Let us know your thoughts in the comments section down below or on social media.