Cuba Gooding Jr. recently agreed to a plea deal in order to avoid jail time three years after he was first arrested for forcible touching, a misdemeanor, at the Magic Hour Rooftop Bar & Lounge in Manhattan. 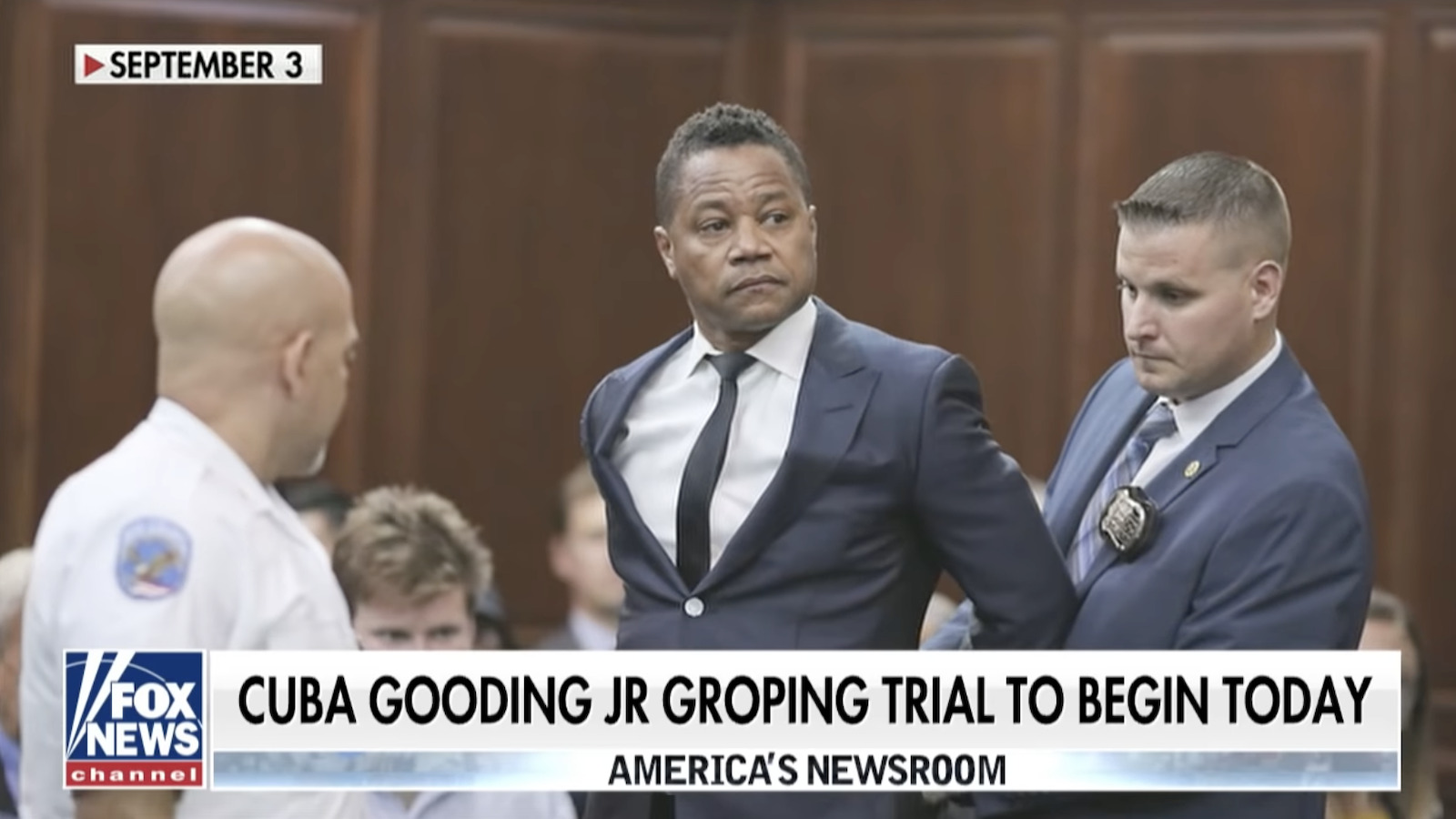 The Oscar-winning actor was first arrested in June of 2019 for allegedly groping a woman’s breasts without her consent, in an incident that took place at the Magic Hour Rooftop Bar & Lounge in Manhattan.

Gooding Jr.’s case would eventually balloon to a total of six counts including forcible touching and sexual abuse in the third degree. 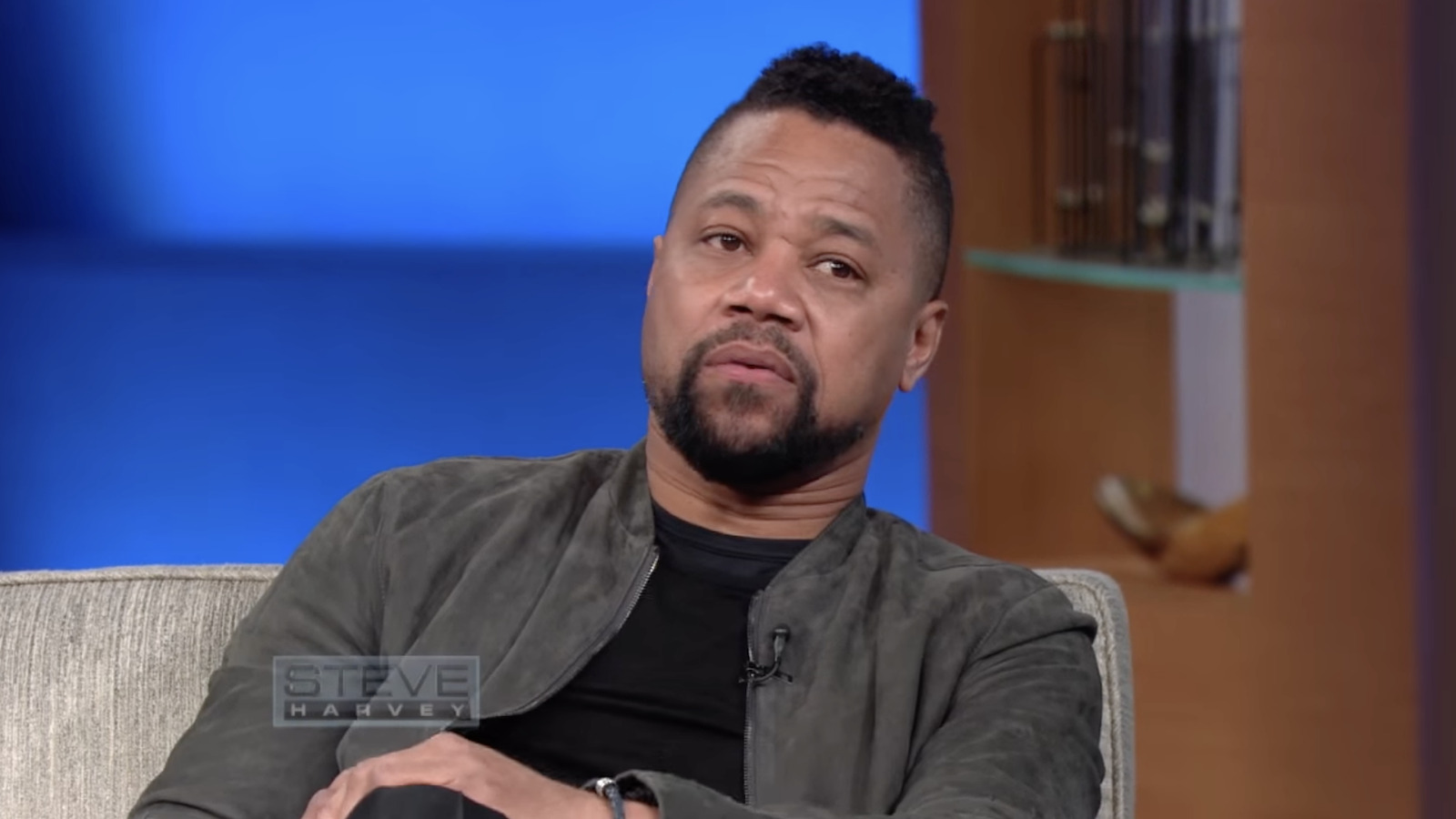 An indictment obtained by Deadline detailed the first count of Forcible touching took place “on or about September 9, 2018 to on or about September 10, 2018” and saw Gooding Jr. “intentionally, and for no legitimate purpose, forcibly touched the sexual and other intimate parts of an individual known to the Grand Jury for the purpose of degrading and abusing such person, and for the purpose of gratifying the defendant’s sexual desire.”

The second count, sexual abuse in the third degree noted again on September 9th or 10th Gooding Jr. “subjected an individual known to the Grand Jury to sexual contact without her consent.” The Associated Press claims in this incident he “pinched a server’s buttocks after making a sexually suggestive remark to her at TAO Downtown.”

The second incident would take place on October 24, 2018 and Gooding Jr. would also be charged with forcible touching and sexual abuse in the third degree. This reportedly took place at a nightclub called LAVO. 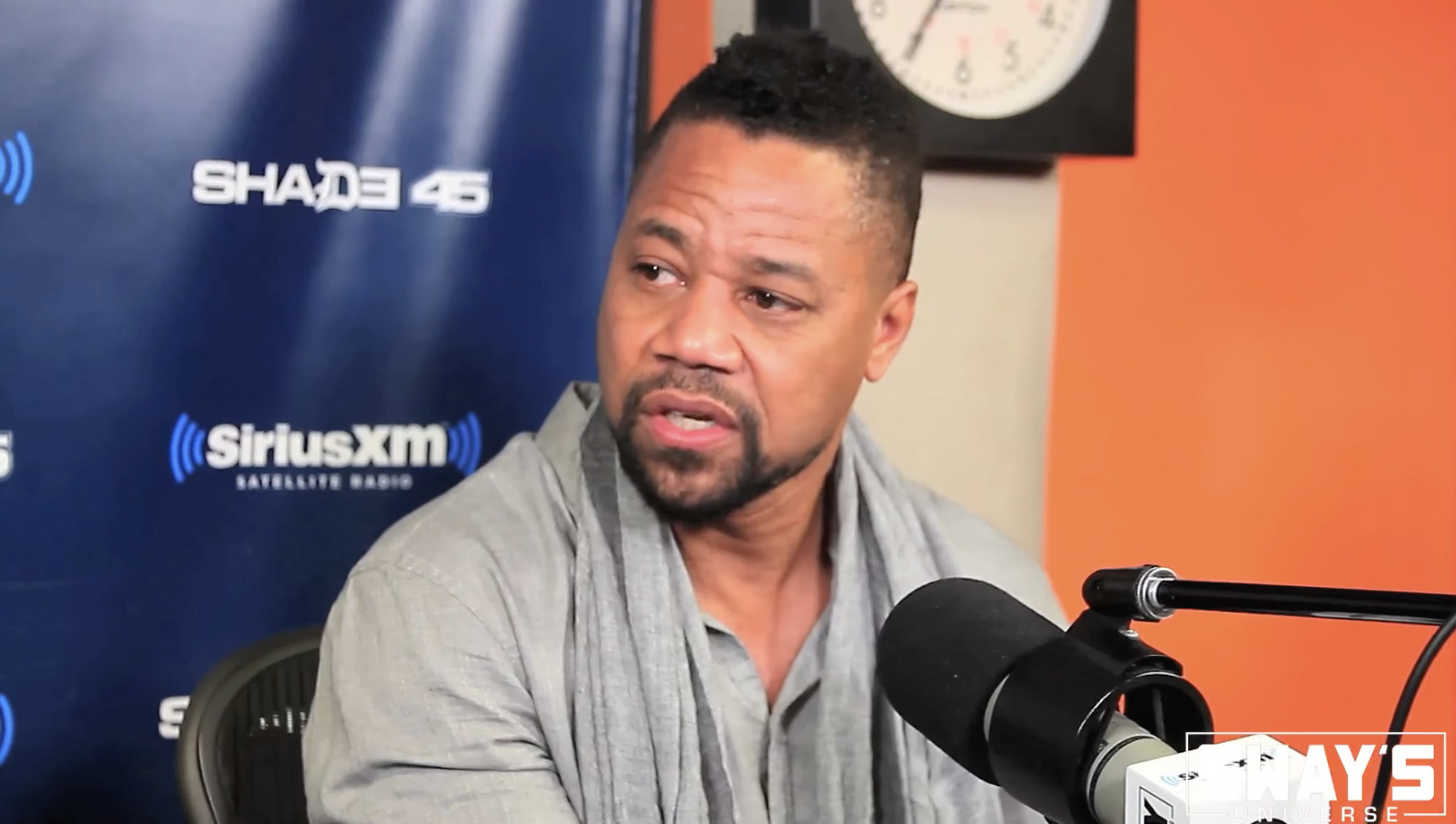 The third incident, the one he was originally arrested for in June 2019, took place on June 9th and also saw him charged with forcible touching and sexual abuse in the third degree.

In this incident Gooding Jr. was accused by then 29-year-old woman Kelsey Harbert. Harbert, now 31, told the court earlier this month that Gooding Jr. groped her breast “as if I was a piece of meat for dinner that night.”

According to the Associated Press she also declared that she believed the actor was getting off easy for what he did, declaring, “I feel very sad and feel very lost for what I can do.” 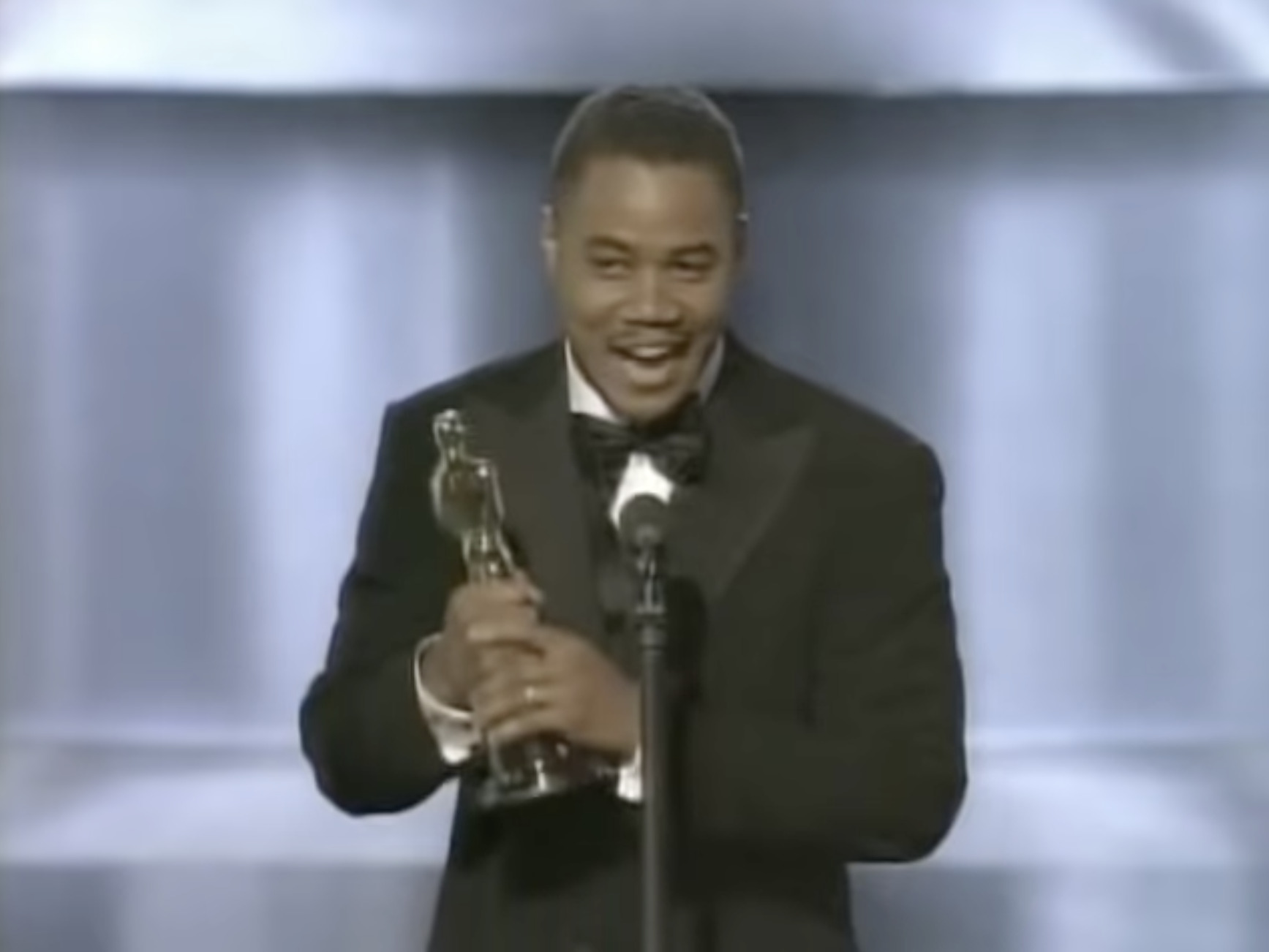 In June of 2019, the Oscar-winning actor denied the allegations presented by Harbert, noting to TMZ that there was a footage of the incident that shows “what really happened,” and asserted, “I trust the system and will let the process speak for itself.”

When asked what occurred the actor stated, “I was at a club, I left. I met a bunch of people. I said hello. I took pictures and…you have to have faith in what people say.” When specifically asked if there was any groping, he said, “Nothing.”

RELATED: No Time To Die Director Cary Fukunaga Hit With #MeToo Accusation For Allegedly Firing Actress Raeden Greer After She Refused To Do Nude Scene

Along with denying the allegations, the actor previously pleaded not guilty to all six misdemeanour counts.

However, Gooding Jr. recently agreed to a plea deal obtained by Deadline which states, “Cuba Gooding Jr. pleaded guilty to Forcible Touching (a class A misdemeanor), the top count in the New York Supreme Court Indictment he faced, for forcibly kissing a woman at a nightclub in September 2018. Mr. Gooding also admitted to subjecting two other women to non-consensual physical contact in 2018 and June 2019.” 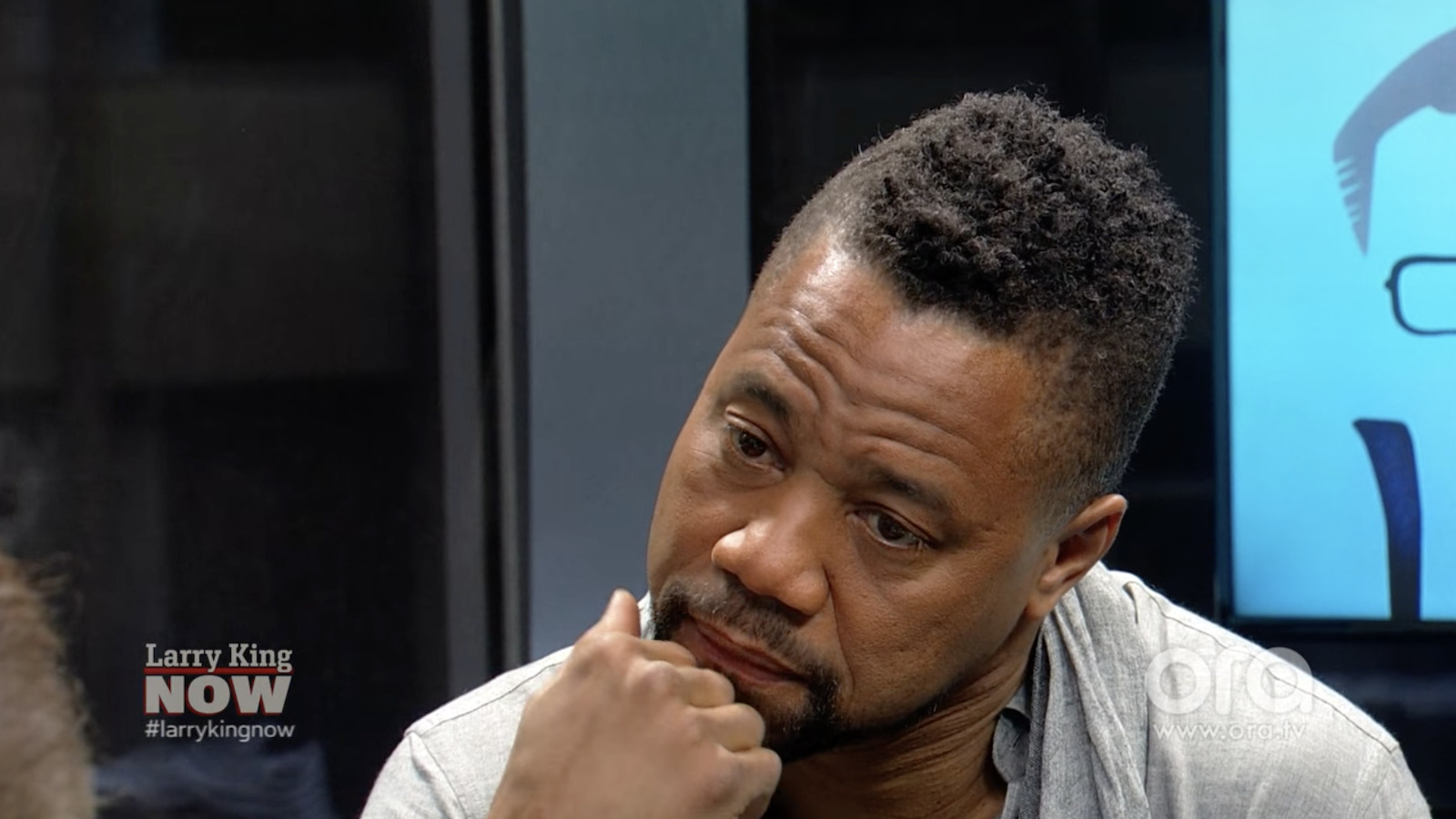 The terms of the deal require “Mr. Gooding must continue the alcohol and behavior modification treatment he began in 2019 for six more months and have no new arrests.” The deal also “enables each survivor to provide a Victim Impact Statement.”

If he sticks to the terms of this deal he will be allowed to “replead to Harassment in the Second Degree with a sentence of time served and a permanent stay of sealing. If he does not comply, he faces up to one year in jail.” 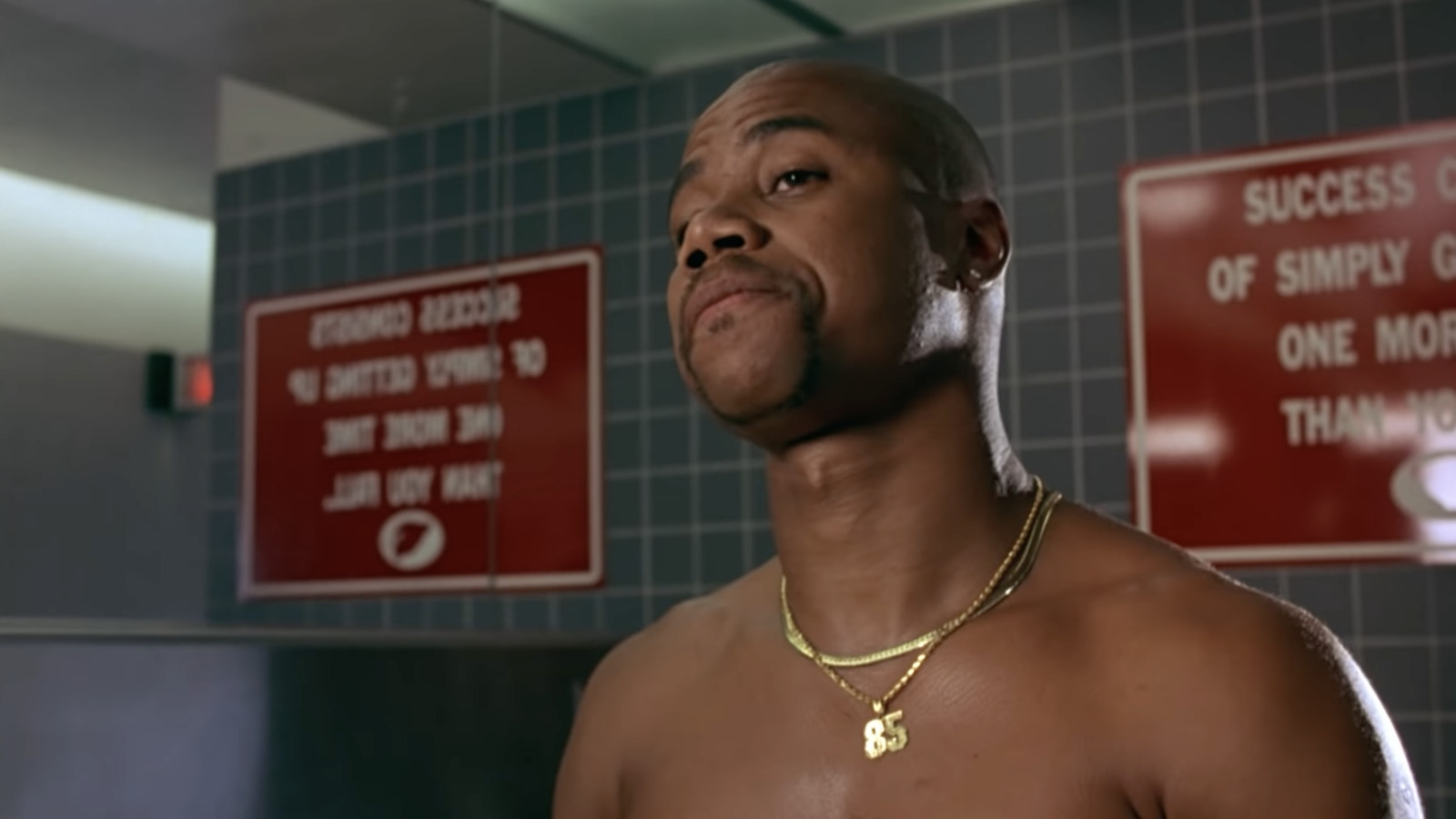 Along with the plea deal, the Associated Press reports that the Jerry Maguire star gave an apology saying, “I apologize for making anybody ever feel inappropriately touched.”

He continued, “I am a celebrity figure. I come into contact with people. I never want them to feel slighted or uncomfortable in any way.”

Prosecutor Coleen Balbert said, “We credit and believe all the survivors in this case,” adding that last week’s outcome “is a fair and equitable disposition.” 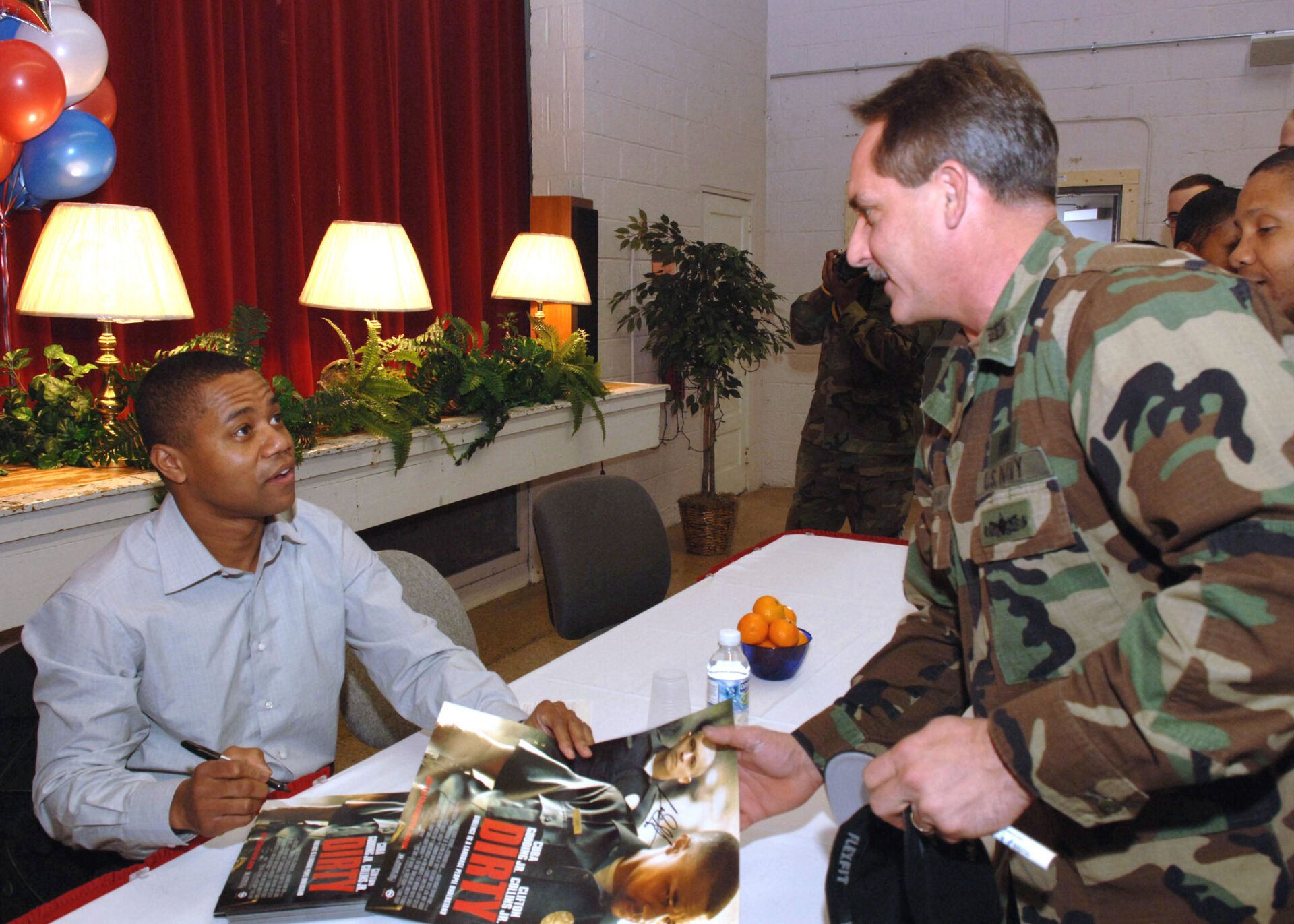 Gooding Jr. is still facing a civil suit from a Jane Doe being represented by Gloria Allred and attorney Casey Wolnowski. In a press release, Allred stated, “I do not feel that justice was achieved today with the entry of this plea, although I do understand why the circumstances that the prosecution offered a plea.”

Allred further stated, “My law firm and New York attorney, Casey Wolnowski, will continue to litigate our civil case against Cuba Gooding Jr. in Federal court in New York on behalf of our brave client (aka Jane Doe) who alleges in her lawsuit that Cuba Gooding Jr. committed an act of gender violence against her.” 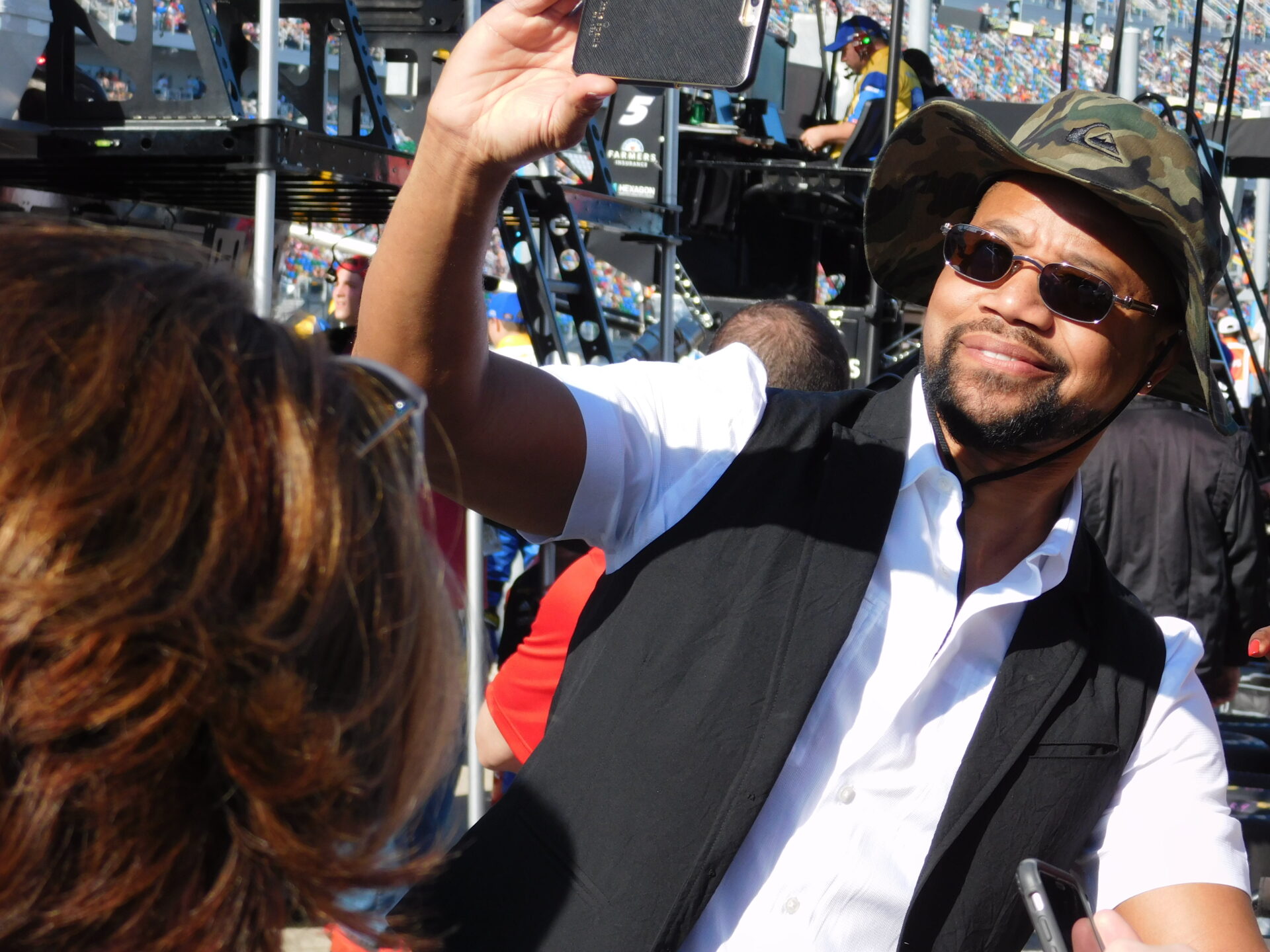 What do you make of Cuba Gooding Jr. pleading guilty to forcible touching in sex abuse case? Let us know your thoughts in the comments section down below or on social media.