On Monday night, a draft opinion from the Supreme Court of the United States was leaked to the press that if published, would overturn Roe v. Wade, a ruling that effectively legalized abortion in the United States on a federal level. If overturned, the move would send the issue of abortion back to the states allowing it to be decided on a state level.

Progressives have been furious with this news over the last couple of days and one of the vocal voices has been a pro wrestling superstar. 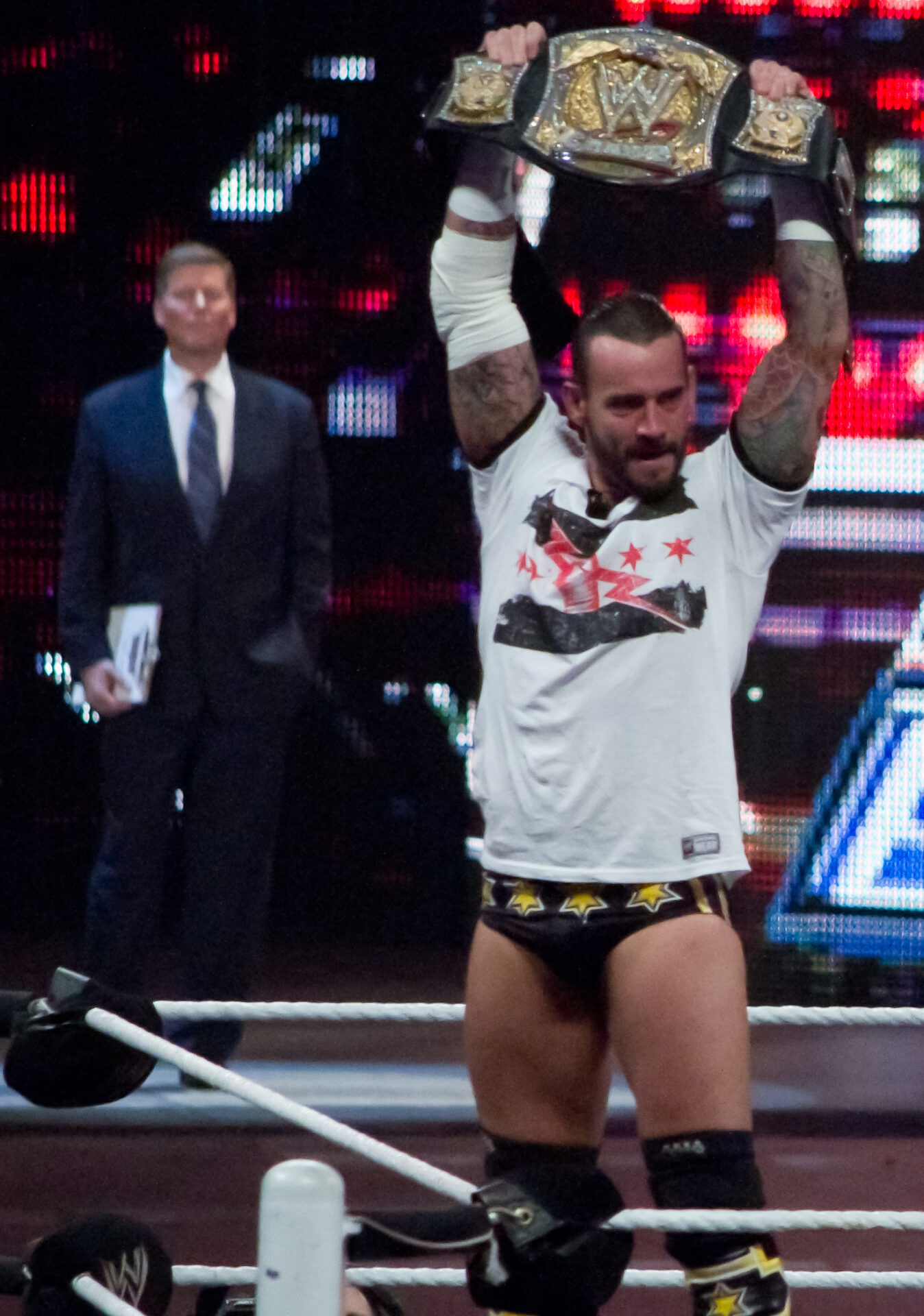 The All Elite Wrestling (AEW) star responded to this news on Instagram by slamming opposition of the Roe v Wade ruling as “Elite, Rich, White, Terrorist Religious Fascists.”

In an Instagram Story post, CM Punk also posted a photo of himself on an episode of the pro wrestling program ‘AEW Dynamite’ wearing a shirt that states “Get your own, then tell it what to do” referring to a women’s uterus and the act of terminating a child via abortion. 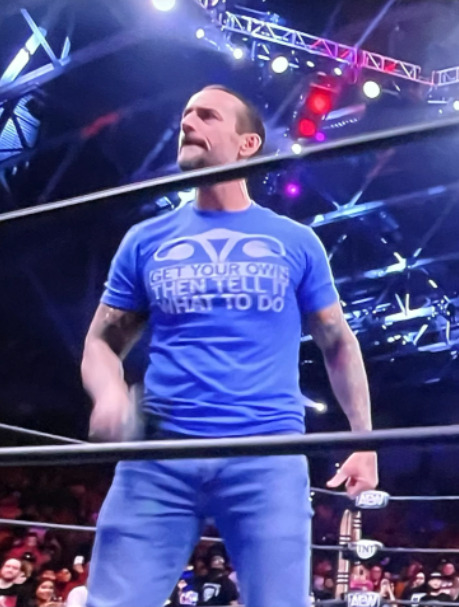 Punk wore the shirt on the TBS program late last year in the state of Texas to protest the “Texas Heartbeat Act” which bans abortion after the detection of embryonic or fetal cardiac activity, which normally occurs after about six weeks of pregnancy.

Punk then proceeded to answer an angry DM with the following post, “A little bit, yeah. For my wife, my sisters, for mothers and women who are helplessly watching their rights over their own bodies stripped away by elite, rich, white, terrorist religious fascists. Being human means I cry when injustices masquerade as religious rights. HER BODY, HER CHOICE.”

CM Punk himself has a net worth of over $8 million and is reported to make over $3 million a year working for AEW.

Nevertheless, Punk then continued to double down on this statement by responding to another user by saying “Unfollow me. We respect women here.”

Punk is a well-known progressive activist with a hardcore following of pro wrestling fans that are largely found on social media.

Punk briefly wrote for Marvel Comics following a failed run as a UFC fighter that saw him go 0-2 with one loss being overturned as a no-contest due to a failed Marijuana test. 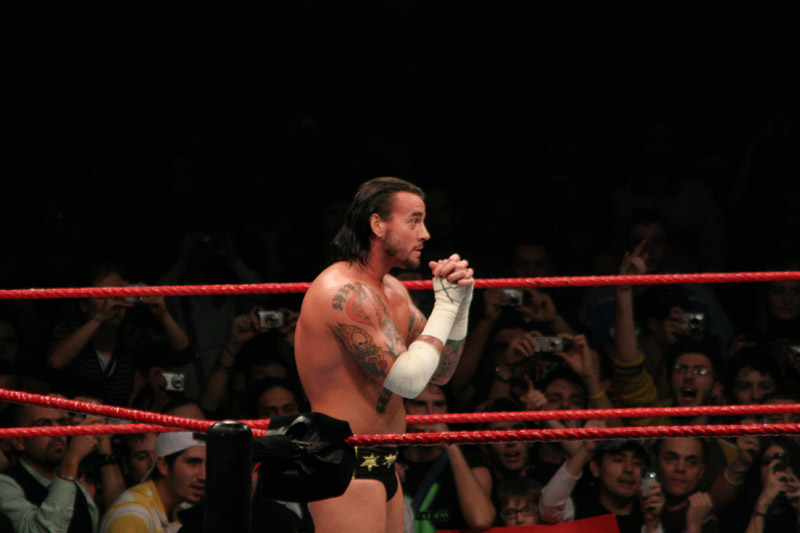 Punk had an infamous fallout with World Wrestling Entertainment (WWE) in 2014 that saw him leave the world of pro wrestling for 7 years before signing with AEW last summer.

All Elite Wrestling, the company that CM Punk currently works for, is owned and run by Jacksonville Jaguars & Fulham FC owner Tony Khan. AEW is known for having a strong and very vocal progressive left-wing fanbase on social media.

Over the last couple of years, AEW has prided itself on the diversity and inclusion in its programming and was one of the first pro wrestling companies to feature a transgender woman named Nyla Rose as their AEW Women’s wrestling champion. 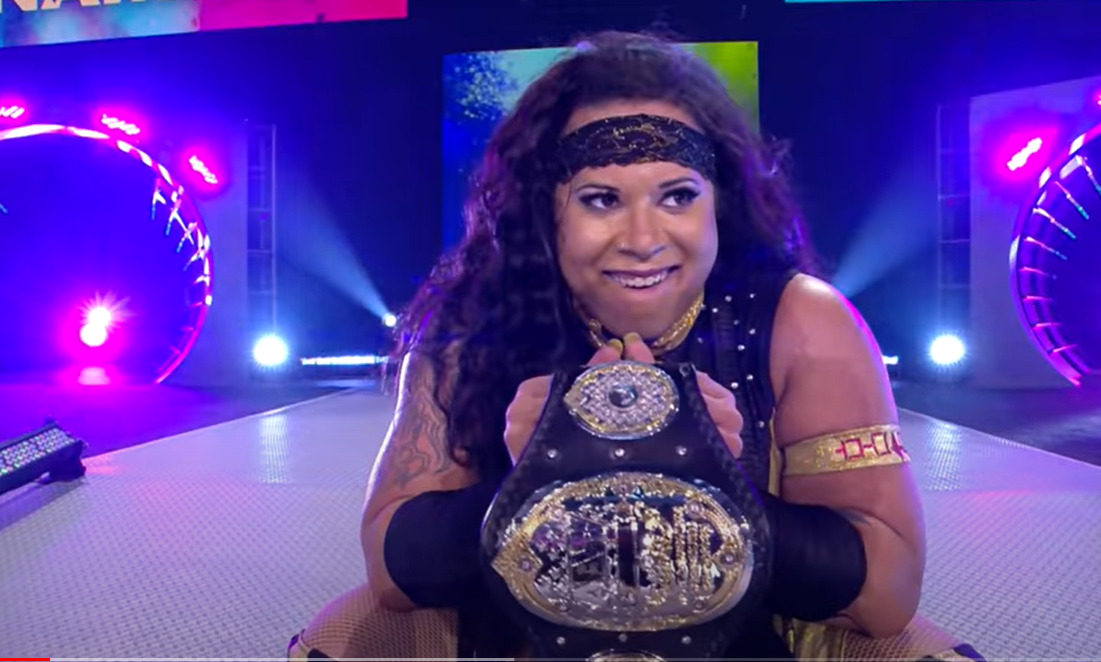 Current AEW world champion Adam Page earlier this year protested the state of Florida’s Parental Rights in Education bill which banned the teaching of sexuality and transgenderism to children between kindergarten through third grade by wearing a rainbow-colored vest during a wrestling match in the city of Orlando, Florida.

Both Adam Page and Punk are expected to headline the next AEW PPV in Las Vegas. 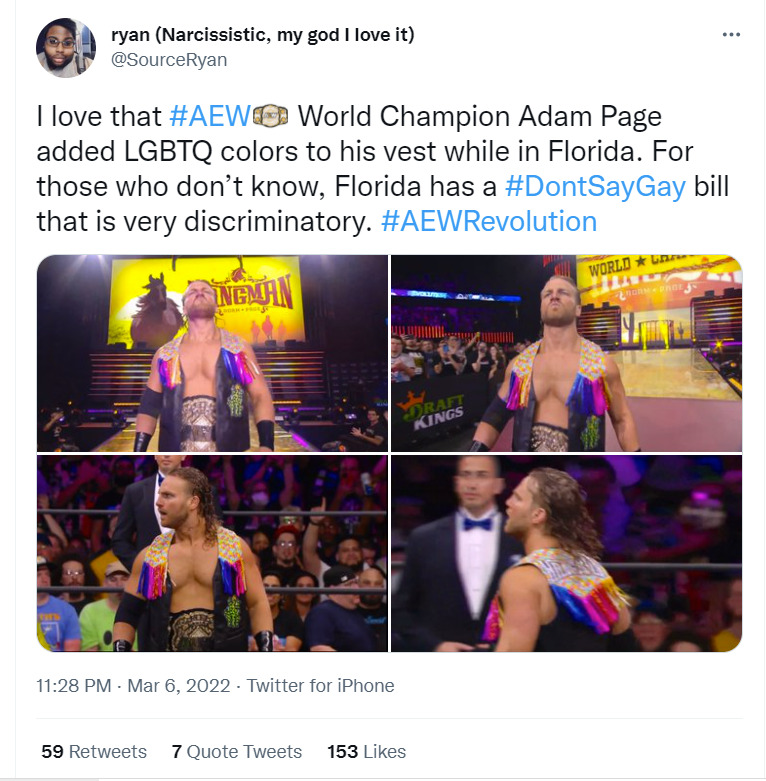 Punk wasn’t the only voice in the world of pro wrestling to come out in support of Roe v Wade. Former WWE star and actor Kevin Nash posted on Twitter in support of abortion.

Nash, a well-known Democrat from Michigan said, “I’m a believer that a Woman’s body is her body and she alone carries the right to bring a child into this world. I see our Supreme Court feels differently. Hope funding for the 600k- 1M abortions that will now need proper care is being planned for in scope and monetarily.” 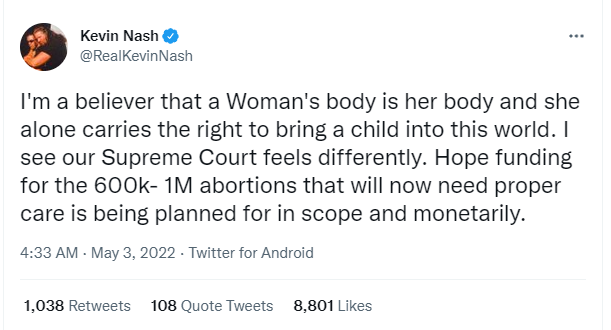 What are your thoughts of progressive politics making its way and seemingly taking over the world of professional wrestling?