Last week, hot on the heels of Crunchyroll’s confirmation that they will be streaming the anime adaptation of the best-selling manga, Shueisha provided both an update on the second part of Tatsuki Fujimoto’s Chainsaw Man and announced plans for a physical release of the mangaka’s Goodbye, Eri one-shot. 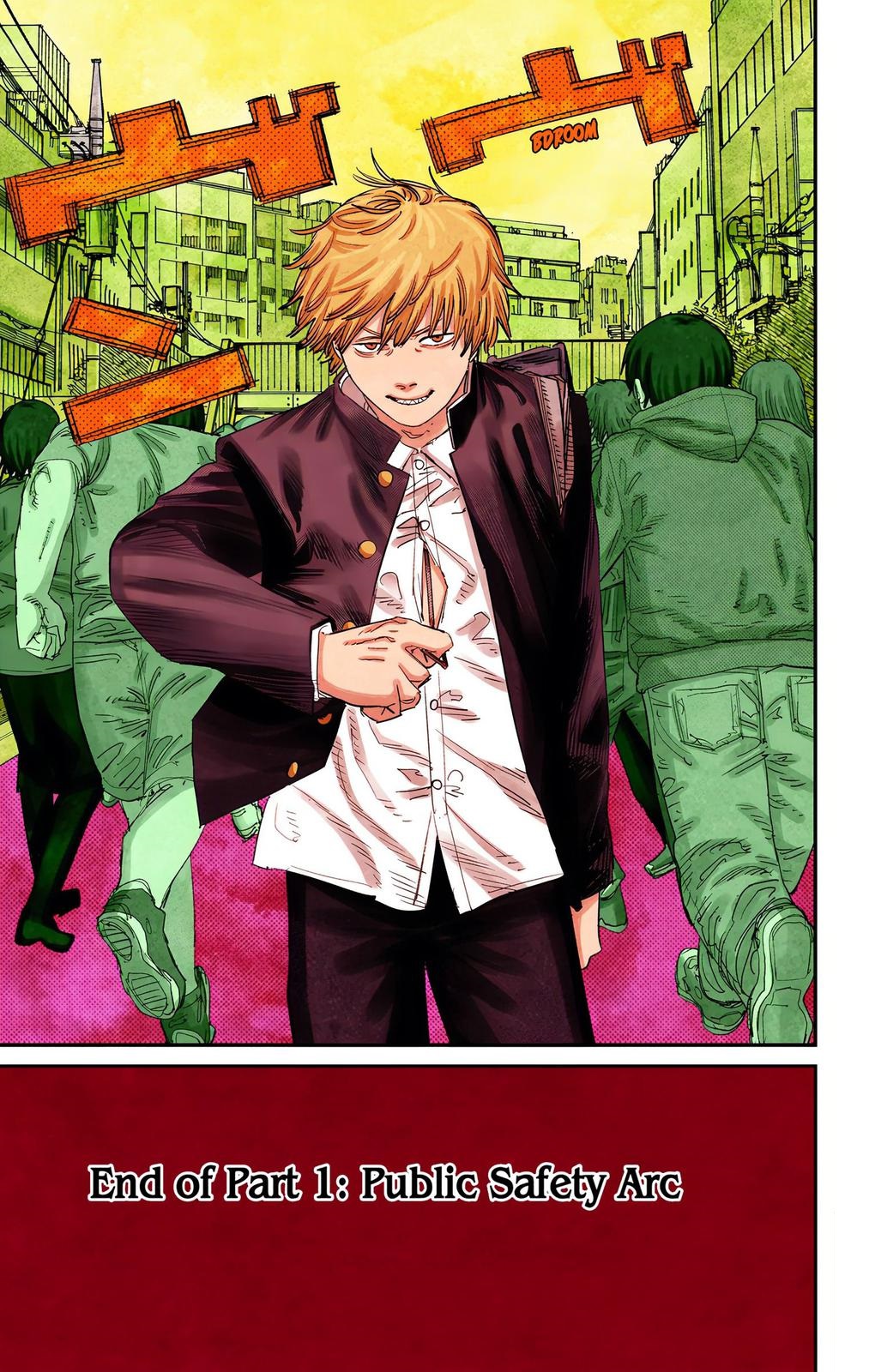 Serialized in Shueisha’s Weekly Shonen Jump from December 2018 to December 2020, the first part of Fujimoto’s Chainsaw man, known as the Public Safety arc introduced readers to Denji, a young, cash-strapped man who hunts down evil creatures known as Devils on behalf of the Yakuza in order to alleviate his debts .

Fighting alongside his pet Devil Pochita, Denji soon finds himself betrayed by the criminal organization and left for dead. 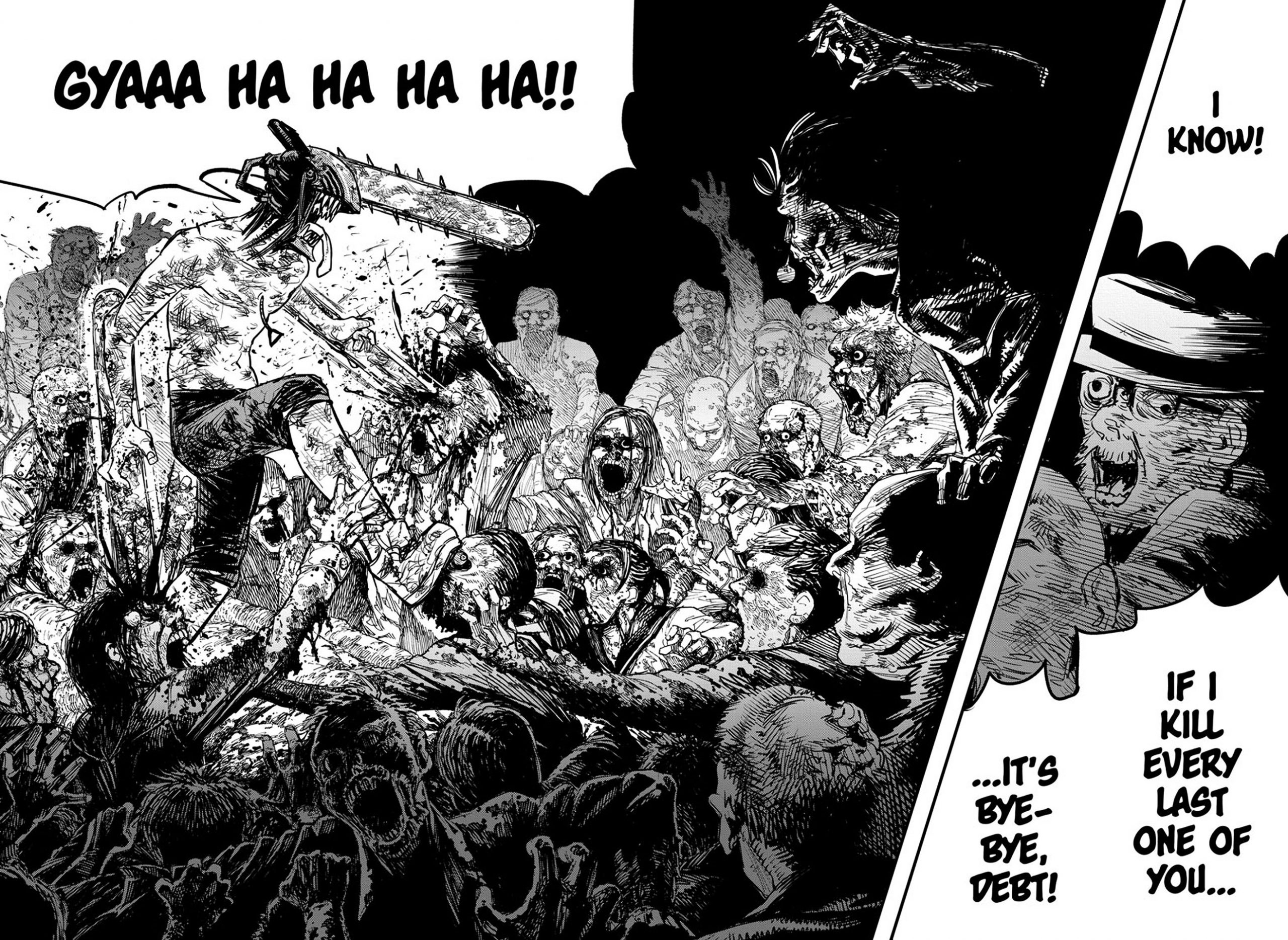 Desperate to survive in the aftermath of this betrayal, Denji merges with Pochita, in the process gaining the ability to generate chainsaws from his body – an ability he soon uses to enact revenge on the Yakuza.

In the aftermath of his retribution, Denji is approached by the Public Safety Division, a government group tasked with hunting down Devils, who offer him a stable life in exchange for his help in taking down the Gun Devil, whose actions were responsible for the single greatest mass death event in human history. 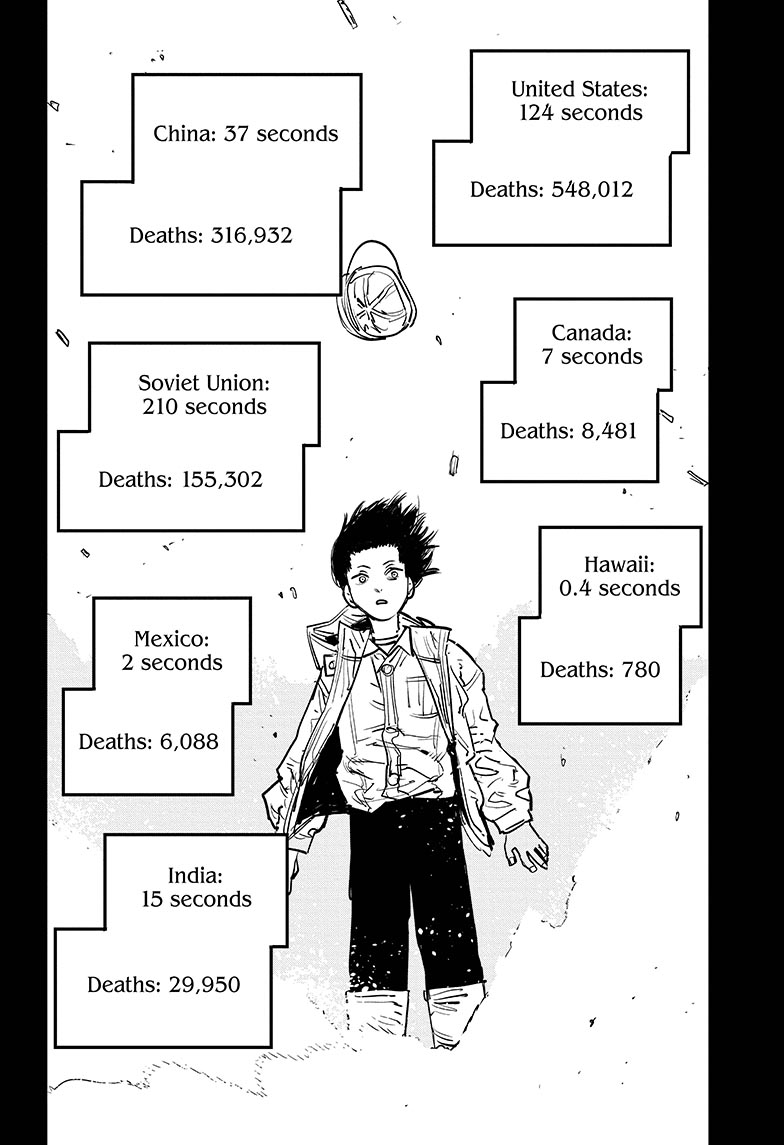 Last December at the Chainsaw man Super Stage Panel, held during the Jump Festa 2022 event, alongside the reveal that the series would be receiving an anime adaptation, it was announced that the second part of the Chainsaw Man manga would begin serialization in Jump+ this summer.

According to Fujimoto’s editor Shihei Lin, as per a video message reviewed by Oricon, the series’ second part will feature a story centered on the concept of “‘Denji goes to school'”.

Though new information regarding Chainsaw Man’s return has been since been sparse, a March 20th recruitment post from Lin confirmed a rough timeline for the second part’s production. 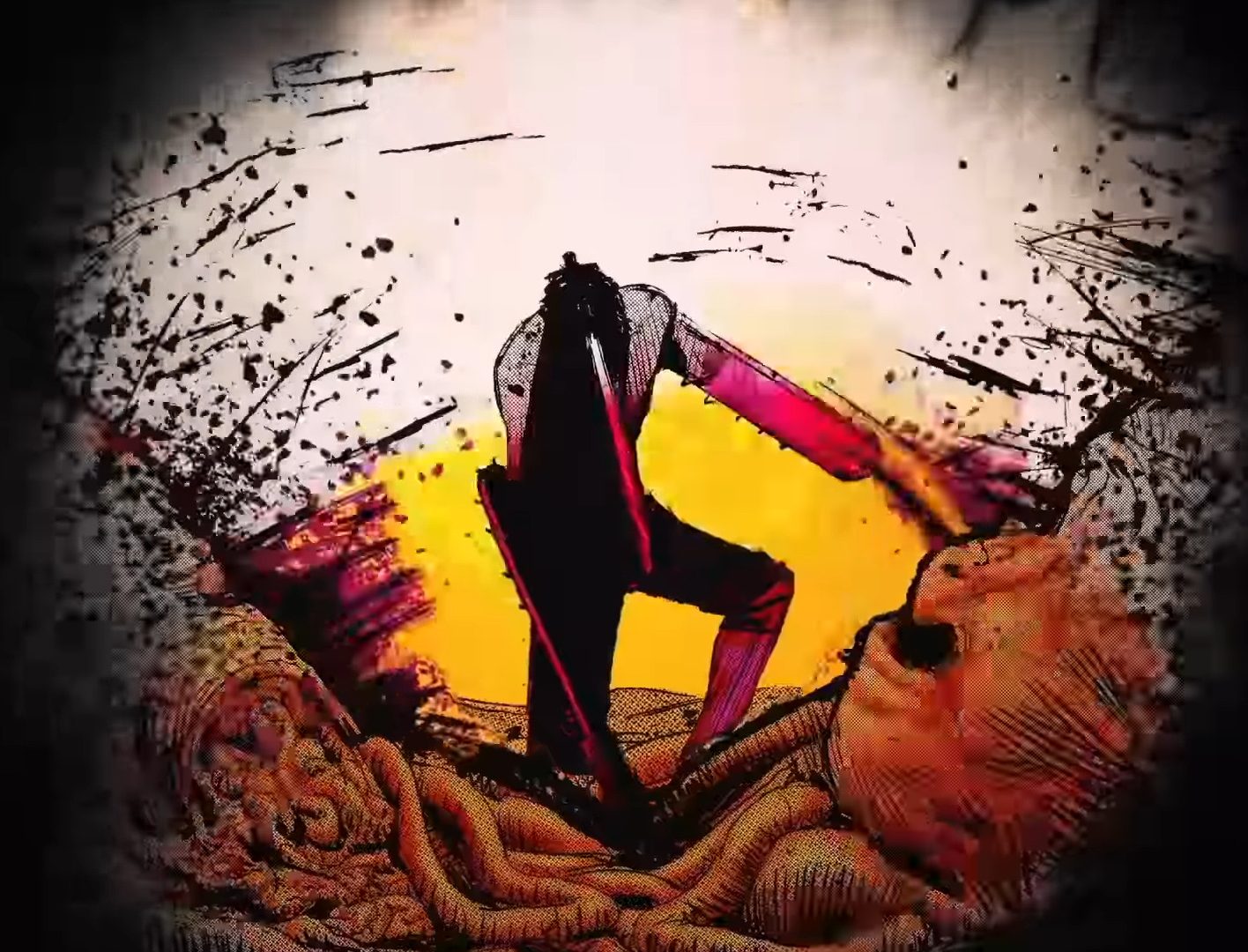 Not only did Lin provide this rough timeline for the start of Chainsaw Man Part 2’s production, but he has also since announced that Fujimoto’s popular Goobye, Eri one-shot will be receiving a physical release “on July 4th”.

“We will notify you when it gets closer,” he added, before providing another, albeit brief update to Fujimoto’s upcoming Chainsaw Man continuation.

“The second part of ‘Chainsaw Man’ is under construction,” Lin continued. “I hope you can wait a little longer.”

Released in April 2022, the 200-page Goodbye, Eri, as detailed by Shueisha, tells the story of Yuta, who “With his mother dying, attempts to capture her last days on his phone.”

“After her death,” the publisher continues, “Yuta heads to the roof of the hospital to commit suicide, but a meeting with a strange girl leads him on the path to making a movie.” 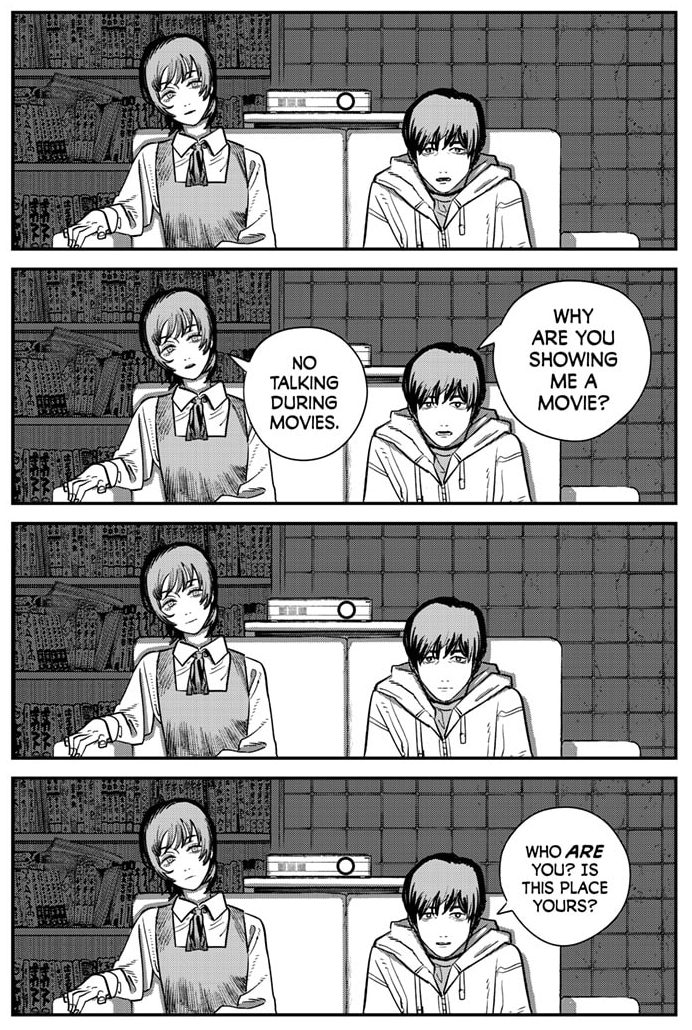 Goodbye, Eri is the second one-shot by Fujimoto to receive a hard copy release following the physical publication of the controversial Look Back last September.

Telling the heartbreaking tale of two young middle school students whose dreams of becoming mangaka are eventually derailed by tragedy, the one-shot manga was edited after it was released following an outcry of backlash from Japanese fans over their perceptions that the story provided a negative depiction of mental health. 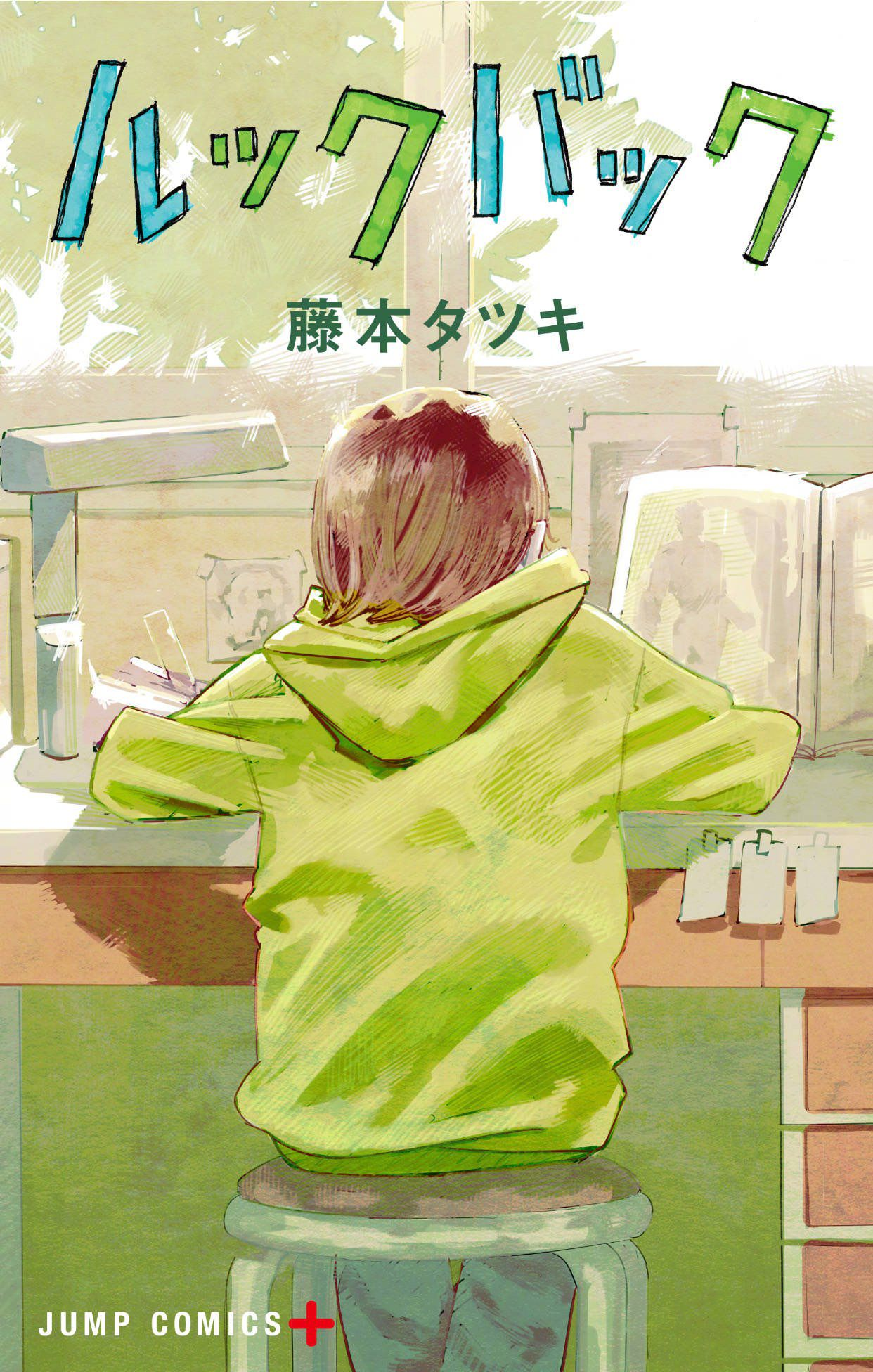 Source: Look Back (2021), Shueisha. Words and art by Tatsuki Fujimoto.

As of writing, an English release of Goodbye, Eri has not yet been confirmed.