Progressives reimagining classic and historic characters into their image is now standard fare. And with the latest news of the planned reimagining of Robin Hood as a “black female ‘Gen Zer,’” it’s time for something novel – reimagining characters as anti-woke. 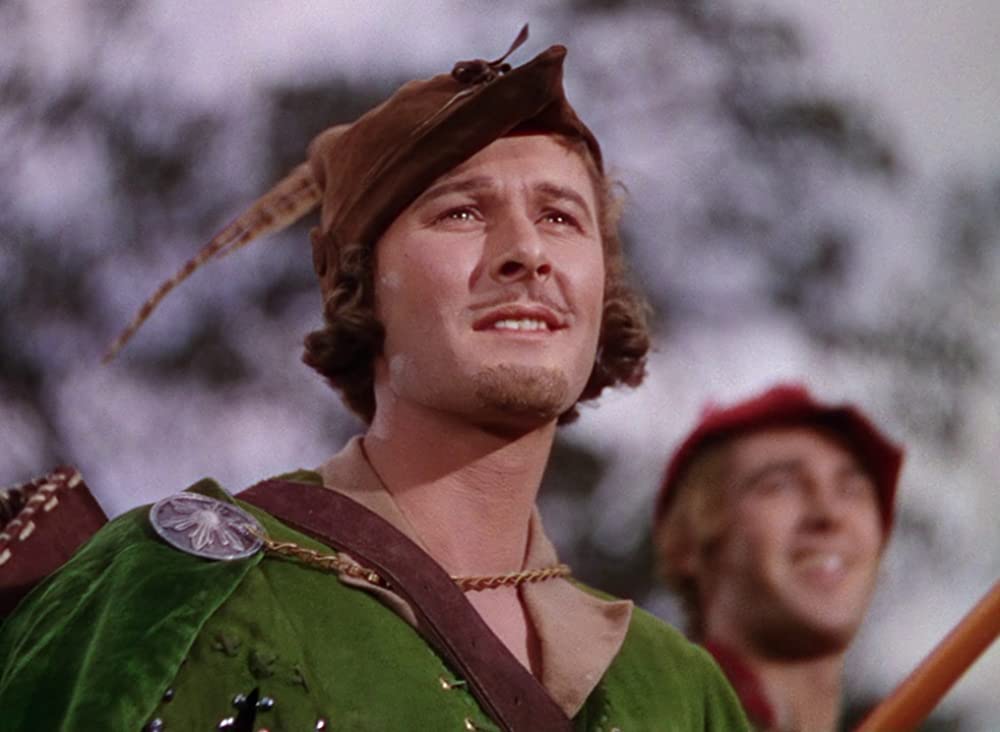 On July 29, Bounding into Comics reported that Global TV is beginning production on Robyn Hood, a series that is reimagining “the English archer of legend as a young, black, female ‘Gen Zer’.” Jessye Romeo will portray the eponymous character.

And what will the Canadian series be about? Looks like it will feature a stunning and brave storyline. 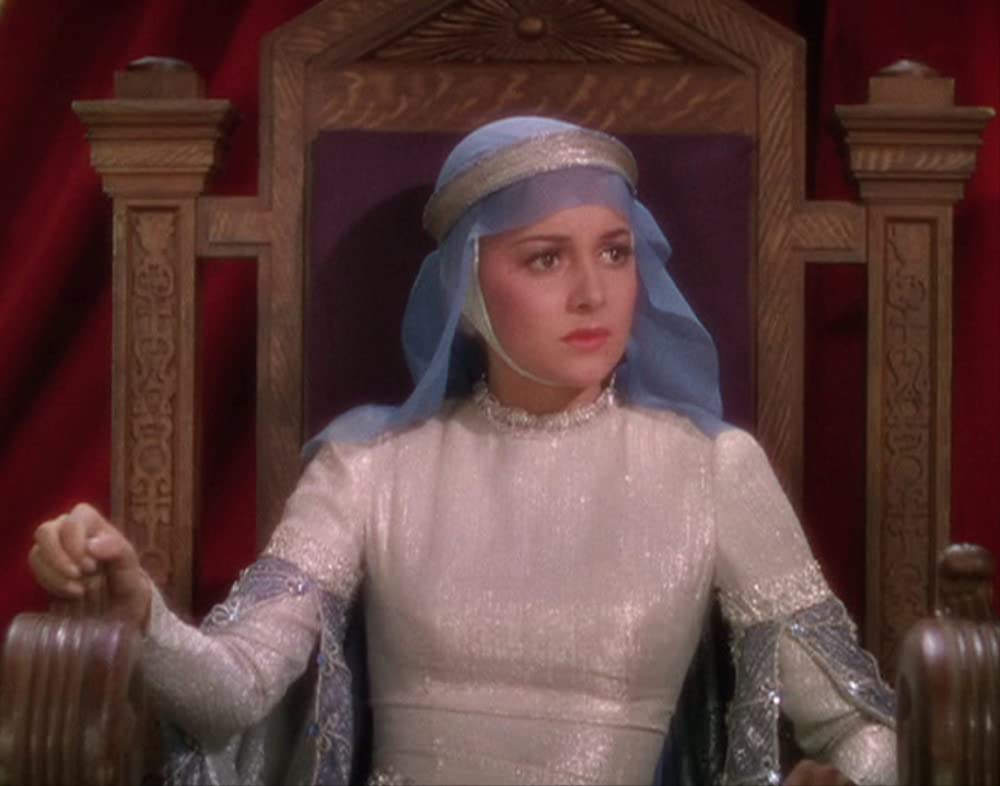 “The synopsis ultimately concludes with a hint towards the series’ actual plot, teasing, ‘When Robyn finds herself fighting for her home and her family against local property developer John Prince and The Sheriff of New Nottingham, Robyn and her band The Hood decide to fight back, righting the wrongs of the corrupt elite to give back to the people who are living under their regime.’”

So, it will go exactly as you’d expect it to go. It’s going to be the latest in a long line of the entertainment industry reimagining classic characters into progressive propaganda.

Anne of Green Gables, Cinderella, Tom Swift, and Green Lantern are four different examples that immediately come to mind when thinking of characters and stories that progressives have twisted and repurposed in their own image. There are reports of plans for the same for Rapunzel, The Honeymooners, Snow White, and Orwell’s Nineteen Eighty-Four.

The entertainment world doesn’t stop there, of course. It reimagines actual history as well – you know, like it has done with Abraham Lincoln, Joan of Arc, and Christianity.

RELATED: Kelly Sue DeConnick and Phil Jimenez Rewrite And “Queer” The Past In Wonder Woman Historia: The Amazons

In fact, the entertainment industry has long taken particular glee in reimagining or attacking Christianity, with everything from “lesbian nun flicks,” to The Last Temptation of Christ, to The Handmaid’s Tale.

Again, at this point, reimagining everything has become par for the course. And, frankly, I’ve stopped caring much.

Seriously, not only have I long ago stopped caring about the entertainment industry twisting and perverting classic characters, I’m now cheering it on. I encourage the self-destruction. Besides, why can’t others reimagine classic stories and characters with an emphasis on making them non-woke?

[Language Warning for Below Video]

Where is “Robin Hood: Communist Hunter”? Or, what about a reimagining of Beowulf, with the focus being on reinterpreting the tale to emphasize that Grendel and his mother represent both illegal alien invaders and domestic enemies who want to tear apart a righteous kingdom under the guise of “progress”?

Or how about reimagining feminism with “Amazons in the Kitchen” and “The Conquering of a Superheroine”? And let’s rethink non-European myths and legends with a white, male lead for a retelling of the story of Mulan.

And we can’t forget straight-up history, so let’s create “Susan B. Anthony: A Lament of Suffrage” that reimagines the women’s wrongs leader as regretting winning the fight to allow women to vote. We can follow that up with “Molly Pitcher Didn’t Exist” and “Oscar Wilde’s Regret of a Lifetime of Sodomy.”

These are all facetious suggestions, of course, but they show exactly how easy it is to reciprocate on what is coming out of the entertainment universe. In short, there’s no reason why people can’t use public domain works—Shakespeare, Milton, Arthurian tales, fairy tales, myths, legends, and classical literature—to go anti-woke.

And going anti-woke doesn’t mean you have to be sending a message; it can just be fun. That’s the approach I took when I wrote my short story “Thor vs. the Valkyries.”, a tale of treachery and retribution, and while it doesn’t deliver a sermon, it is certainly un-woke. You can sort of see what I mean in the setup between the hero and villainesses. 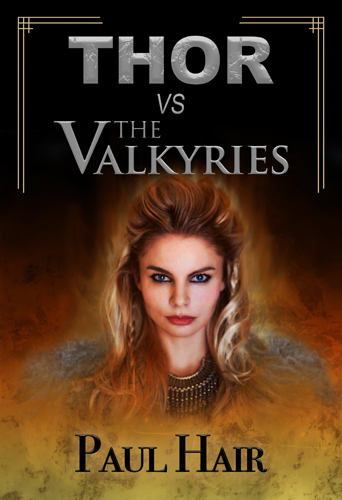 “Thor’s footsteps thundered throughout the great hall of Bilskirnir—his magnificent palace in Asgard—as he marched towards the stairs that led to the massive, looming platform with its twin thrones. “‘My women will kill you before you can reach me,’ Skuld cried.

“Twelve Valkyries formed a horseshoe around the dais. All stood firm, geared up, and held seven-foot spears. Each stared daggers into him. Róta occupied the throne beside Skuld, a queen’s crown on her head. Skuld stroked the hand of the voluptuous Valkyrie. Before them, prominently displayed on the floor, lay Thor’s woman: the lovely, golden-haired Sif.”

“Chains constrained her and wisps of lacy clothing scarcely covered her. Skuld rubbed her foot on Sif’s hip. Sif wrinkled her nose and scooched away. Skuld yanked on her chain leash and Sif lurched rearward, nearly toppling onto her back.” 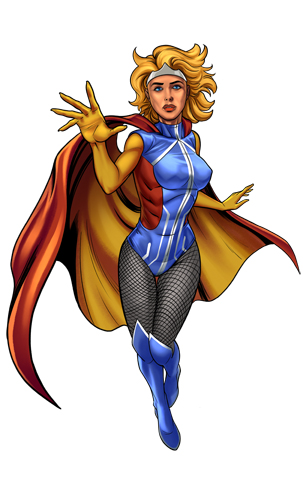 It becomes even less woke after that . . . a lot less woke. And yet it never strays into preaching, even as it reimagines Norse mythology.

My guess is there isn’t going to be a massive audience for Robyn Hood, but that won’t stop the entertainment industry from its cultural jihad. There will be plenty more progressive reimaginings to come.

And that’s all fine and dandy with me. As far as I’m concerned, it’s simply time to tell our own stories, which include, every now and then, the reimagining of classic characters and stories from an anti-woke perspective.