Renowned Hollywood actor Jon Voight took to social media to weigh in on the FBI’s raid on former president Donald Trump’s residence in Mar-a-Lago, Florida, condemning the law enforcement agency’s questionable actions and slamming the “Democrat fools” for spreading lies about the 45th president of the United States. 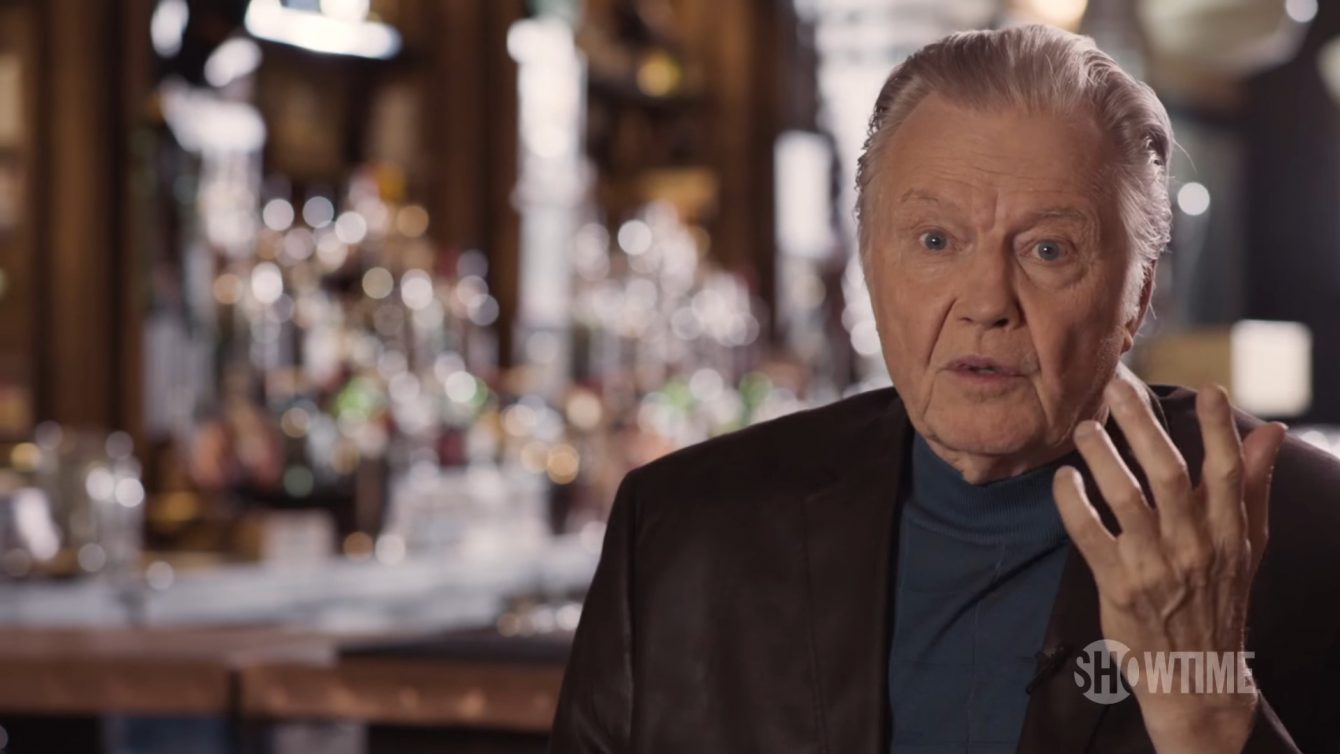 RELATED: Academy Award-Winning Actor Jon Voight Weighs In On Uvalde School Shooting: “We Must Not Allow Mental Illness To Take Away Our Right To Bear Arms”

“This is now a cruel world. It’s of intention,” Voight prefaced in a post shared on Twitter. “[Trump] should be charged for what? For being straight forward? For allowing all to understand the meaning of America, land of the free? Is this a medieval time? A time when being wrongly condemned is to be expected?”

The outspoken conservative actor went on, “My fellow Americans, we must not allow our nation to crawl into a hole. We must not allow evil to overtake us all. Let us show who’s boss.”

Is this America? Part 1 pic.twitter.com/C5ZhArAHQC

Voight then encouraged, “My friends of all colour, race, spirituality, of all religions, let’s use our power, the power we came to Earth for. For good, for love, for peace, for truth, it’s the God-given power; the power of the almighty.”

“And let us all pray that Donald Trump rises from this evil act upon him and makes a comeback stronger than ever,” the Academy Award-winning actor continued, adding, “They may try to knock down and tear down this man but one thing is for sure; President Donald Trump will show the American people the truth.” 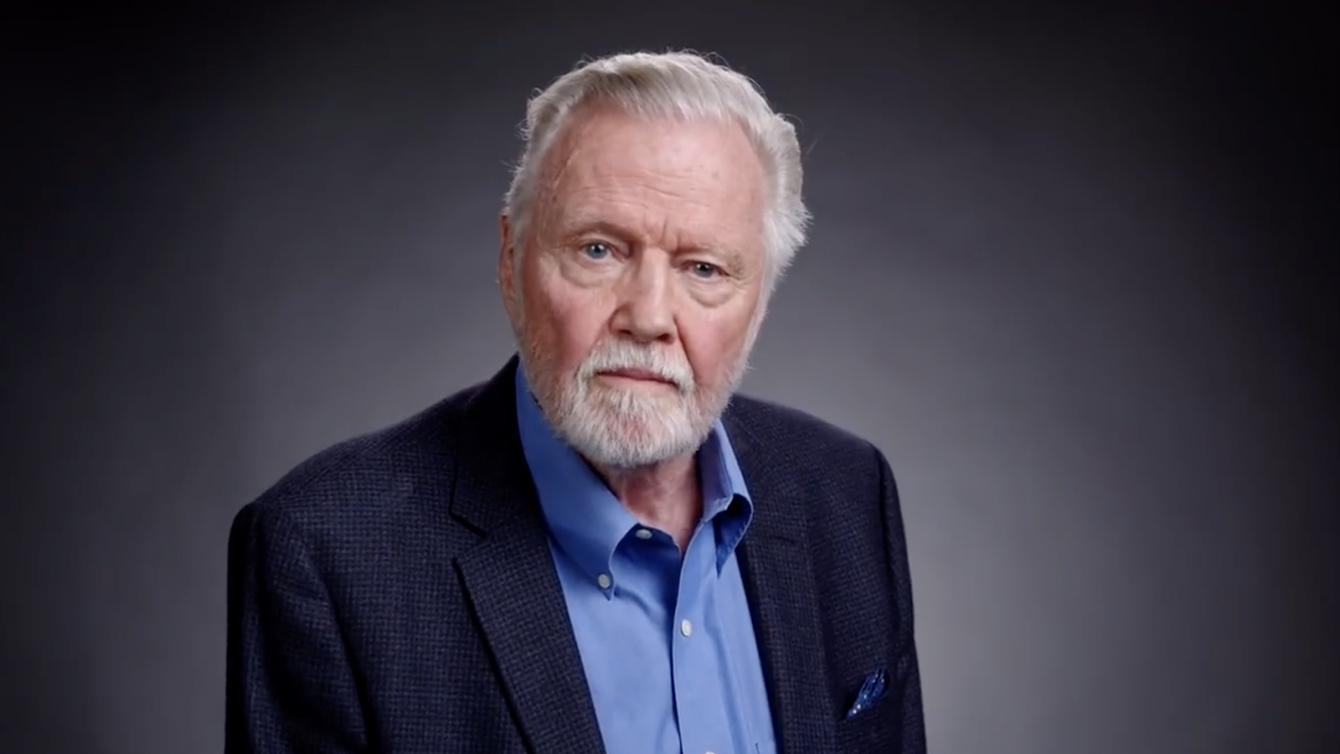 Voight denounced, “My fellow Americans, barbaric actions against Trump will only prove that the evil ones are afraid of the truth being exposed. And the greed and deceit will only show that the Democrat fools are guilty of lies, tricks, and corrupt abuse toward the only president who has the best interest of the American people in this country, the United States of America.”

Unwilling to let go of the questionable actions taken by the FBI,  the proud conservative actor and devout Christian posted a follow-up video to give his fellow Americans an inspiring message of hope, encouraging followers to trust in God’s will. 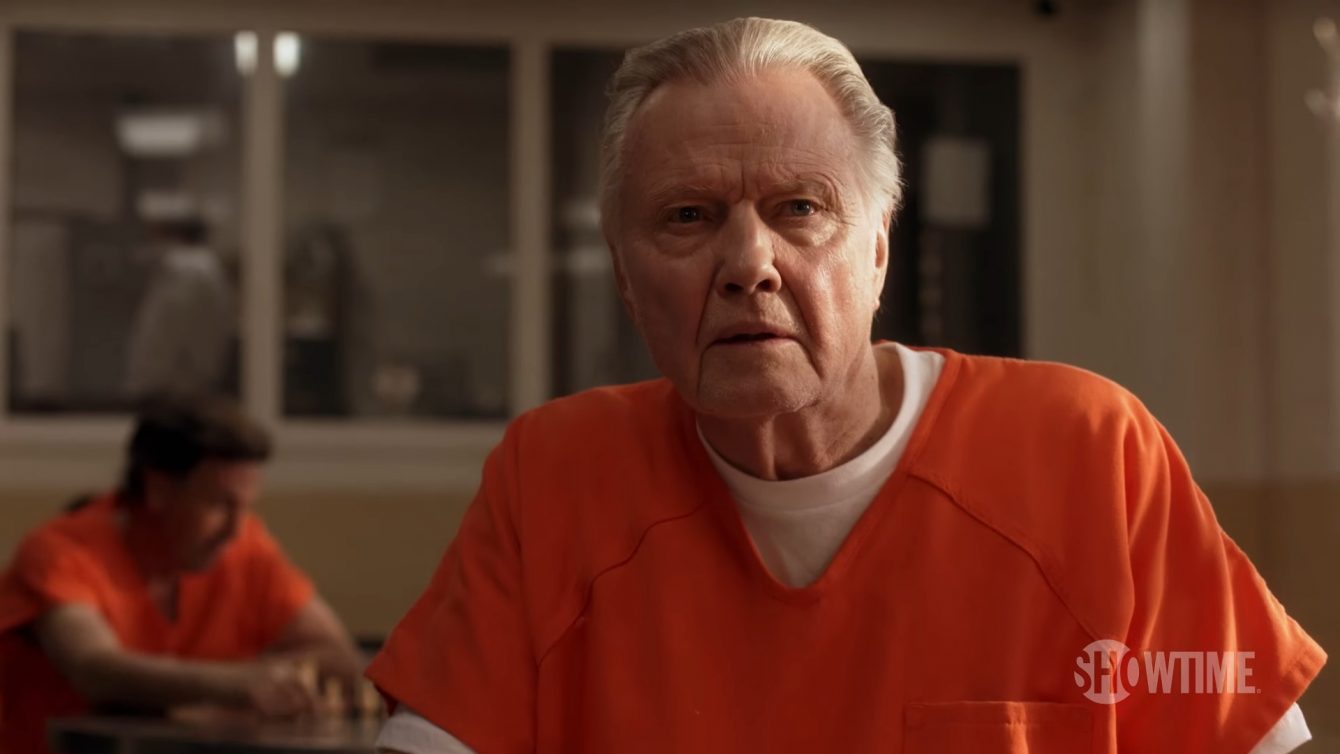 “He who resides with evil will be brought to his knees for redemption. And God should show all the truth that president Trump was the only man who was beaten down by lies,” the prolific actor assessed.

He elaborated, “And now, my friends, He will prove to all that liberty will show itself once again; with the hands, the knowledge, the love, the sweat and tears of each and every man and woman who is proud to be an American. We will prevail. We will not fail.”

Is this America? Part 2 pic.twitter.com/SyCnFqRMEm

“For now, let us come together and allow the truth to finally open up the gates for this nation’s glory. Our hope, our future, our children, our love for one another, and our greatest choices, our free will, our home, land of the free, God bless America,” the actor added.

Voight then concluded, encouraging his proud fellow Americans to “bring President Trump back to help, once again, the tree of life, the Statue of Liberty, [and] God’s glory. Much love to you.”

On several occasions, the renowned conservative actor has warned the nation about the “deceitful” Left and the dangers of a Biden presidency, and the raid on Trump’s Mar-a-Lago residence could well be proof of Voight’s concerns.

“We’re heading down a street that has no name now,” Voight warned following the 2020 election in November, adding, “We must not allow our nation to crumble. This is what they want: to destroy America.”

“Let me warn you all that we are in great danger if we fall under a Biden administration. Let us bring justice to the Supreme Court,” the actor continued

Let them see how corrupt the Left is with their fraudulent votes. Let the truth show itself, that President Trump is the only man that can save this nation. Let us fight this evil now, and know that God’s truths will expose all.” 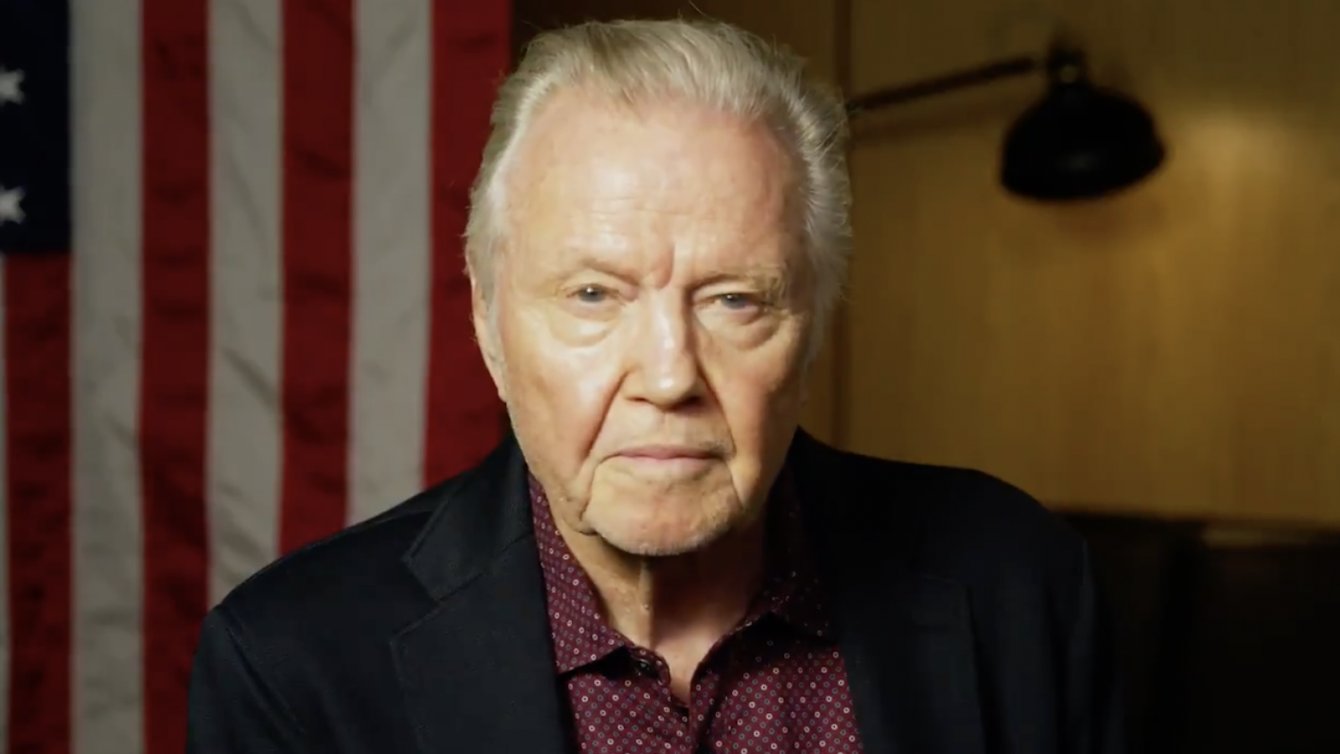 What do you make of Voight’s comments on the FBI raiding President Trump’s Mar-a-Lago residence? Let us know your thoughts in the comments section down below or on social media.

NEXT: Legendary Actor Jon Voight Calls For Joe Biden’s Impeachment: “He Has Wronged This Nation’s Glory”