Academy Award-winning actor Jon Voight has weighed in on the tragic school shooting that took place in Uvalde, Texas, and asserts that “mental illness” should not be an excuse to “take away our right to bear arms.” 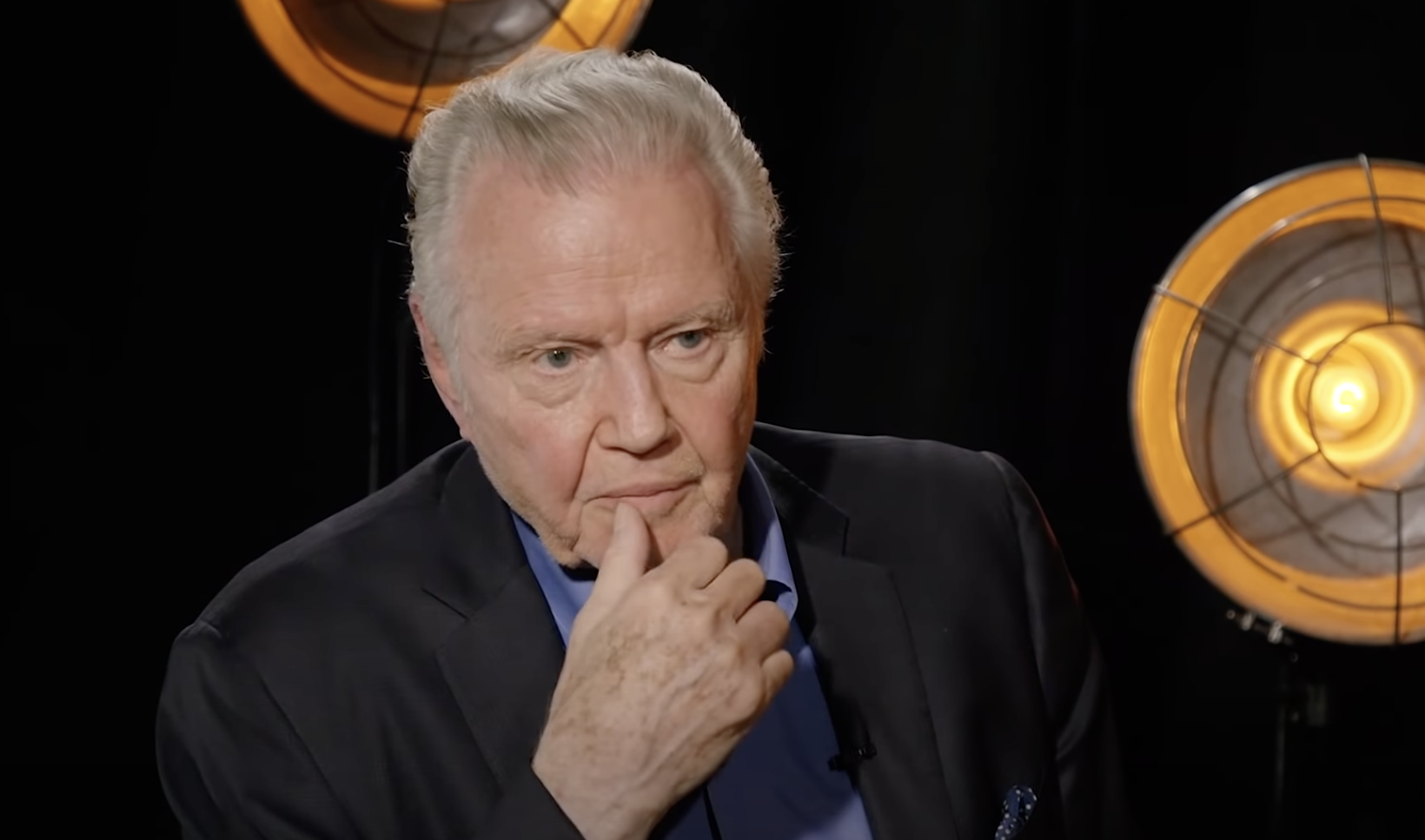 “Oh, how my heart bleeds for all those who were lost; my soul cries,” prefaced the renowned actor in a couple of videos shared to his personal Twitter account, as he addressed the horrific event.

He continued, “We must do something about these horrors they are taking out on innocent beings, humans who each have lives and years of life that they’re supposed to live. They have been taken down by insanity.”

“These insane, inhuman, disturbed, walking souls have grown up in households of abuse,” said Voight regarding individuals who commit crimes like the Uvalde shooting. “These beings have been bullied, and they take out their disturbances, their grief, [and] their horror on innocent souls.”

My soul cries for all lost (Part 1) pic.twitter.com/M19STgwOST

The actor went on, “It’s not about left-right, guns, no guns; this is about brains that are dysfunctioning. This is mental. This is not about healthy human beings serving the country with arms to bear, or even the right of this Constitution for bearing arms.”

“It is a right to use arms with proper purpose to defend one’s safety,” the actor elaborated. “We must not allow mental illness to take away our right to bear arms. This is about trusting the Constitution, our rights, our reason.”

As a devout Catholic, Voight then went on to reassure, “These innocent souls that were taken from each family are children of God,” adding, “I must remind us all that God will take home these angels and comfort them.” 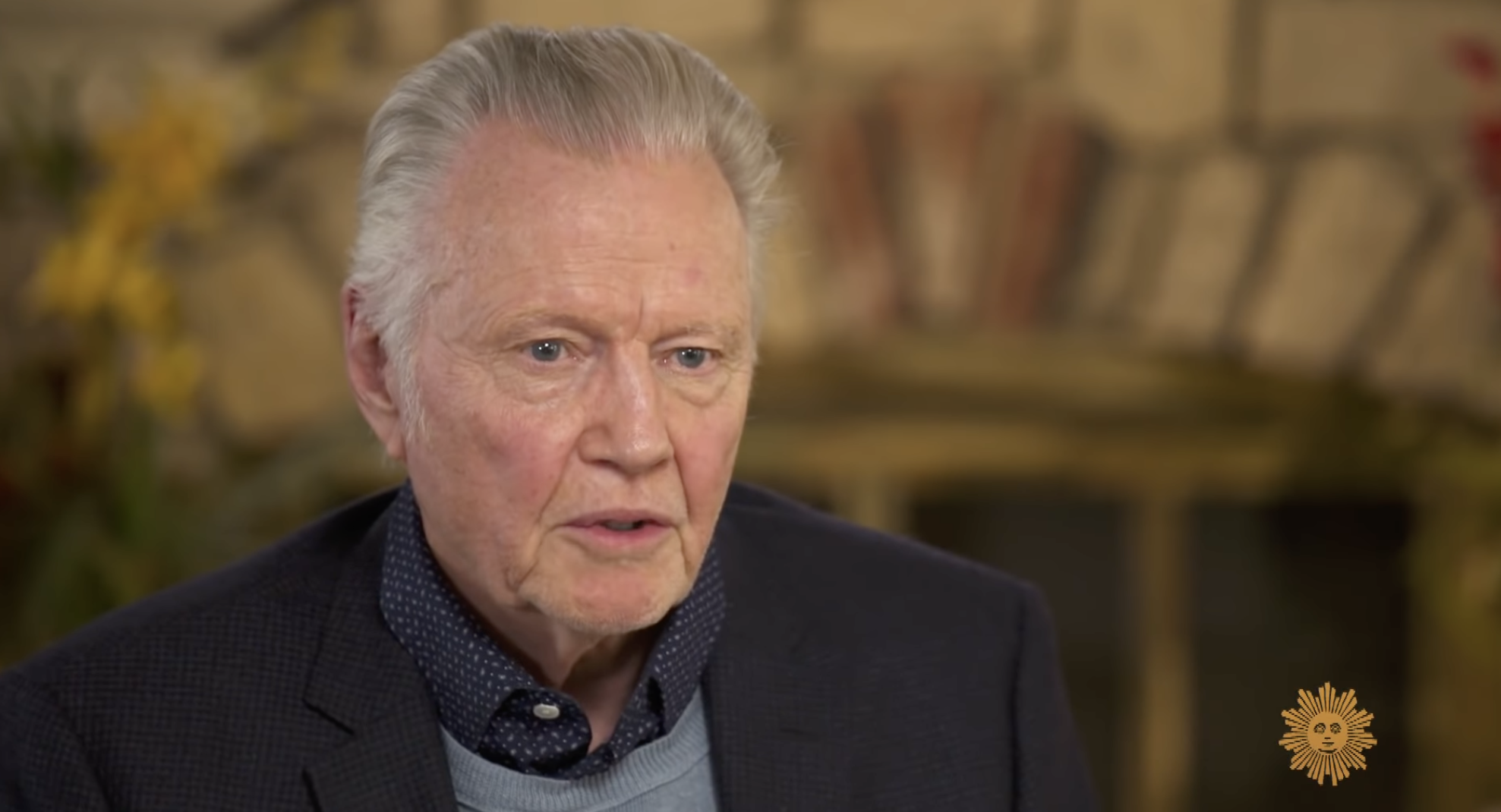 In his follow-up video, the Academy Award-winning actor weighed in on the current state of the world, addressing all Americans and encouraging them to entrust themselves to God.

“My fellow Americans, we’re living now in a world that has no remorse for wrong doings, because we’re being led by the worst in office,” stated the actor holding no punches against the Biden administration. 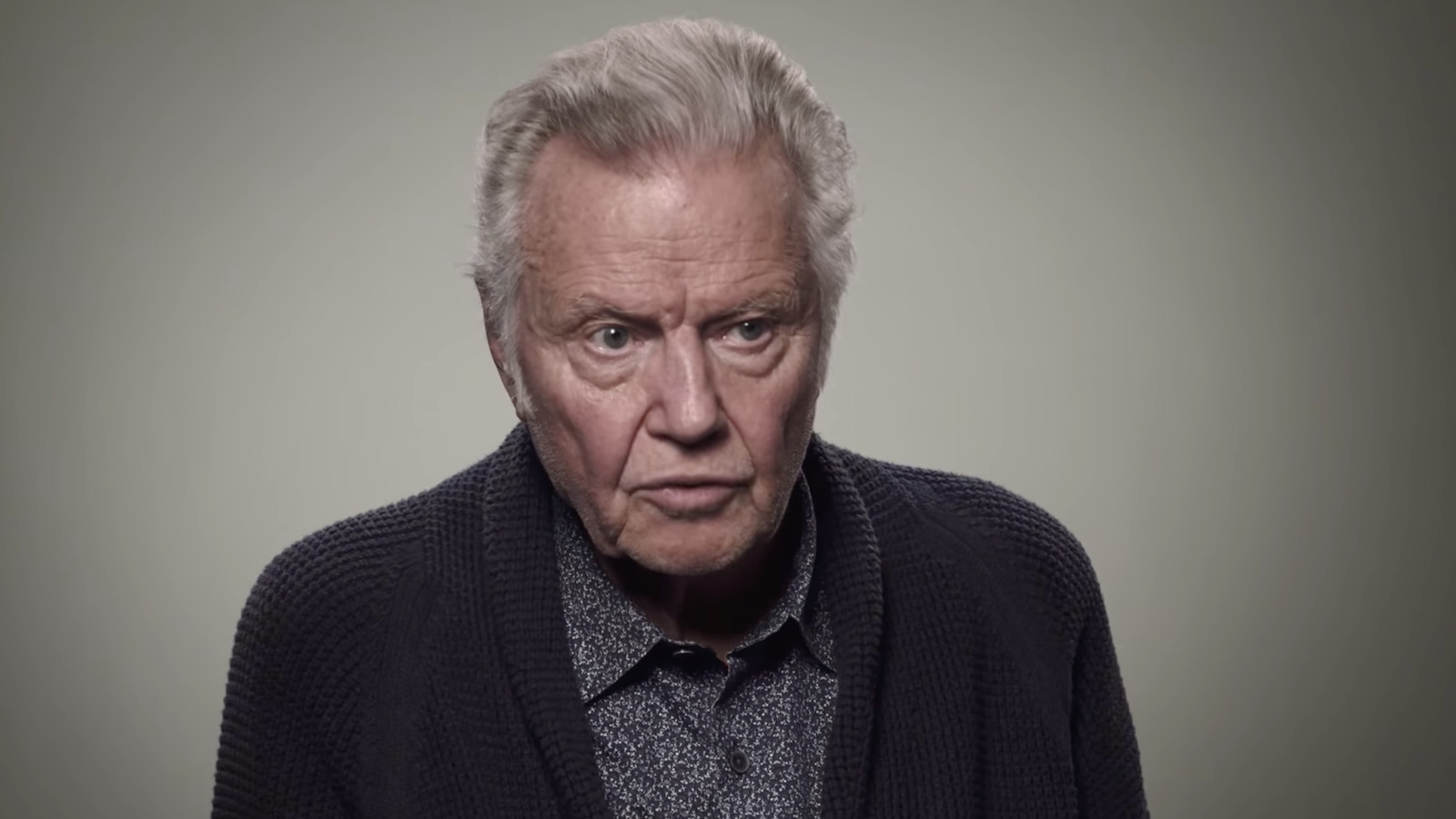 The actor added added, “So let’s take a breath, let’s all ask God to make sure that we will never see this horror again in this lifetime,” before he stressed the need for background checks that will help identify potential gun owners who suffer from mental illnesses.

“We must identify every individual for their credentials, for their mental capacity to bear arms. There should be proper qualifications for gun ownership and proper testing,” Voight declared, specifying that “One should only own a gun if they’re qualified and schooled.”

My soul cries for all lost (Part 2) pic.twitter.com/7kvzu6j8hu

“May God watch over all and bring comfort for this loss, which may never heal, for each child was so precious a gift. And God will call on Jesus to pray for these families. Love to you. Love to you all,” Voight concluded his message of solidarity.

Voight’s displeasure with the Biden administration is not misplaced. Following the tragic event at Uvalde, Joe Biden outrageously claimed that neither the Second Amendment nor Constitution are absolute, echoing a similar claim made in April of last year, when the Democrat president stated that “No amendment to the Constitution is absolute.” 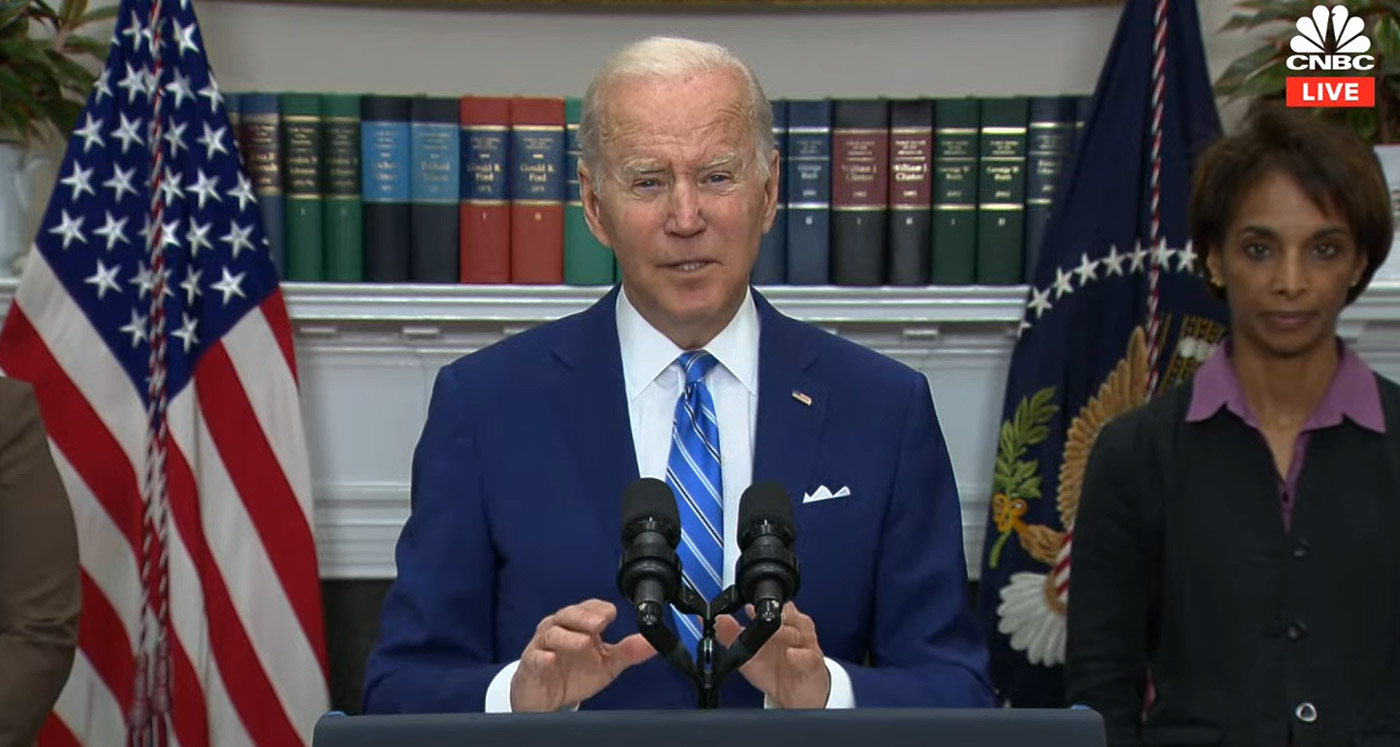 RELATED: Matthew McConaughey Calls For Action In Reaction To School Shooting In Texas, Says “We Have To Rearrange Our Values” 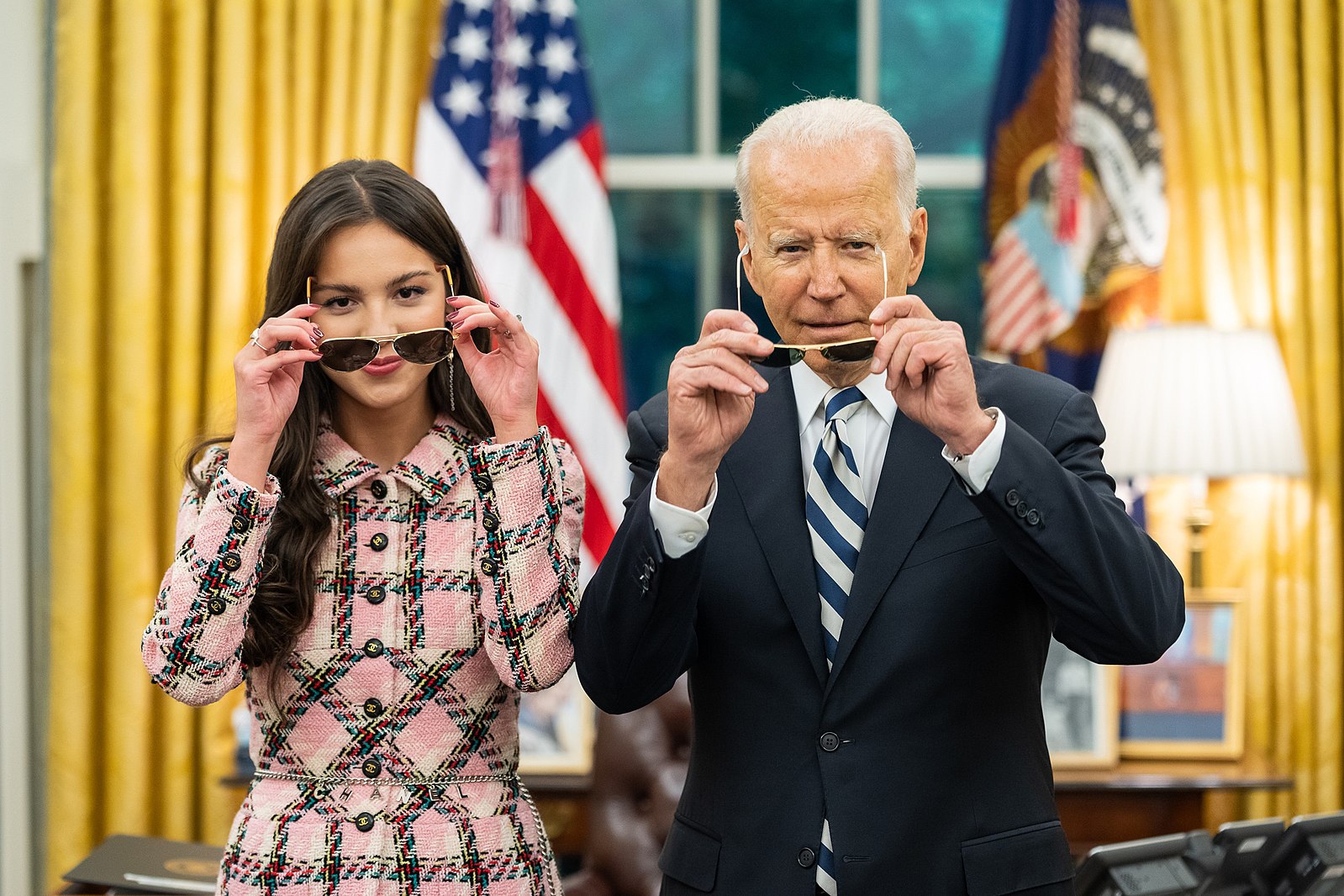 Director of military studies at Baylor University, Julie Anne Sweet, told PolitiFact, “It seems highly unlikely that there were restrictions on the private ownership [of cannons].”

Research director and Second Amendment project director at Independence Institute, David Kopel, said, “I am not aware of a ban on any arm in colonial America,” he said. “There were controls on people or locations, but not bans on types of arms.” 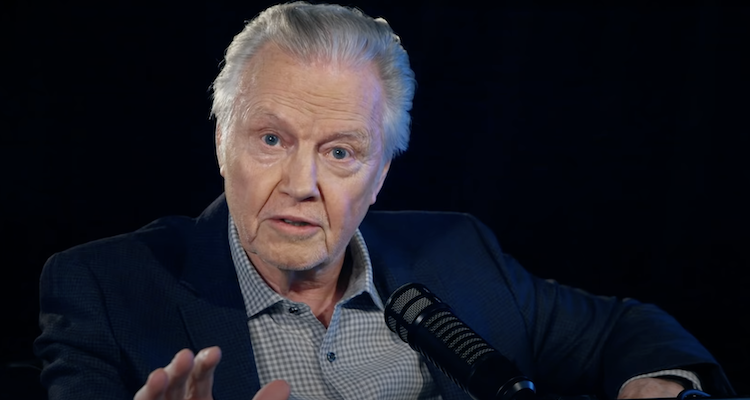 RELATED: Smallville Actor John Schneider Voices Adamant Support For The Second Amendment: “If You Outlaw Guns, Only Outlaws Will Have Guns”

Voight’s assertion about mental illness was also touched on by Texas Governor Greg Abbot (R). In the wake of the Uvalde school shooting, Abbott declared that the shooter, an 18-year old man identified as Salvador Ramos, had “no known mental health history.”

The Texas Governor did admit, however, that “we have a problem with mental health, illness, in this community,” when addressing the shooter’s unknown motivations. “I want to make sure everybody understands the mental health services that are available at this time.”

Abbott also urged those “affected to access mental health,” including “the victims, the families, family members, friends, and the law enforcement” involved in the tragedy.

What do you make of Voight’s message in the wake of the horrific Uvalde school shooting? Let us know your thoughts in the comments section down below or on social media.