After a long and embittered legal battle which sent shockwaves through the entirety of the Western anime industry, noted anime dub voice actor Vic Mignogna has officially lost his defamation lawsuit against his former Funimation coworkers, with a Texas court denying his appeal and upholding the initial rulings and sanctions leveled against him at the conclusion of the initial court case. Mignognas’s appeal was first filed with officials in Tarrant County, Texas in October 2019 just days after his initial complaints against fellow Western anime dub voice actors Monica Rial and Jamie Marchi were dismissed by the district court on the grounds that the latter two had “ shown by a preponderance of the evidence that the communications related to Plaintiffs causes of action relate to a public concern, and the communications involve allegations of conduct by Plaintiff that relate to health and safety, environmental, economic or community well-being.” 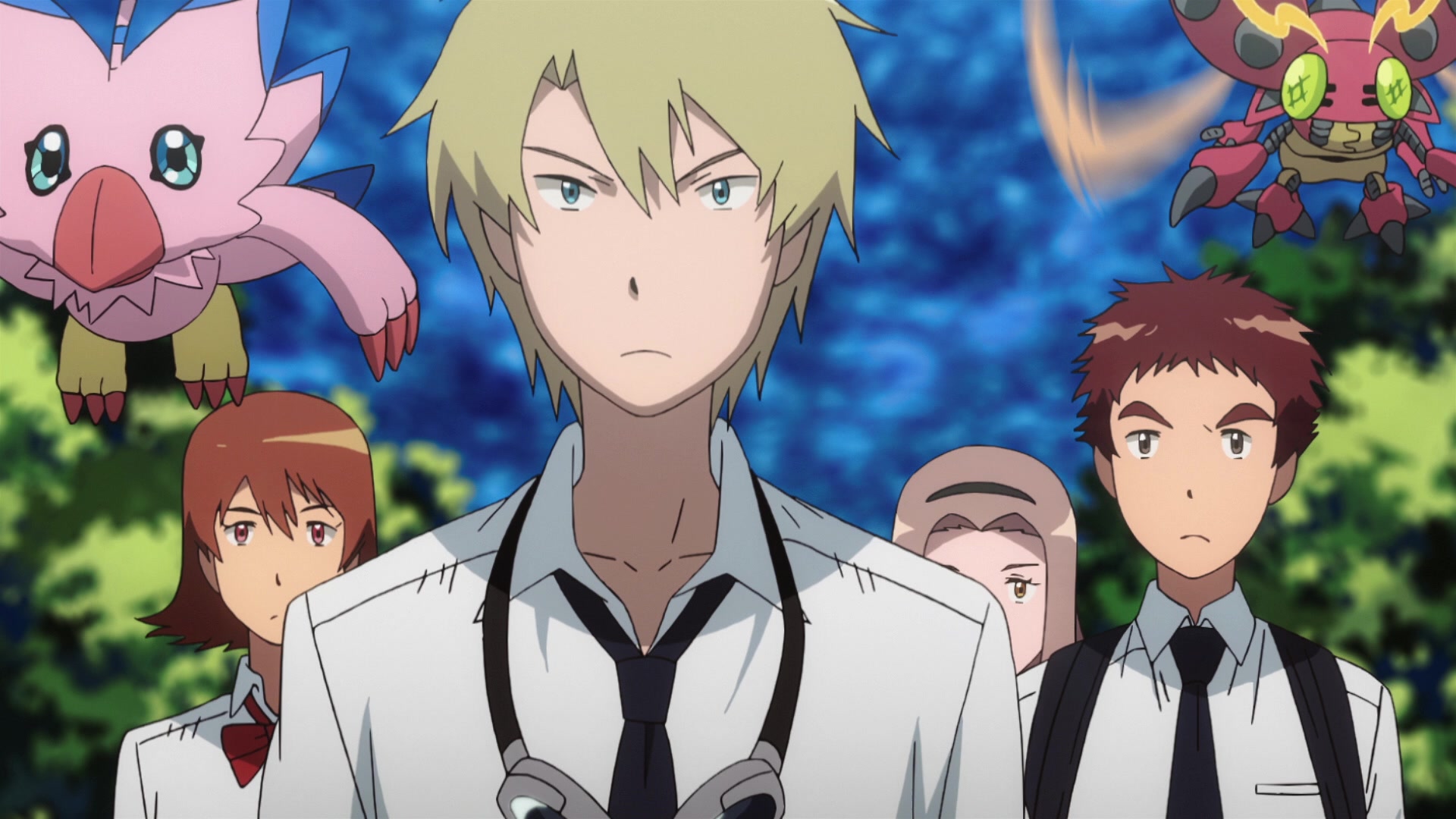 Specifically, the voice actor took issue with what he believed was “the trial court [having] improperly dismissed his claims” and, as noted in the recent ruling, argued “that the trial court erred by finding that Appellees’ evidence was legally and factually sufficient to satisfy their TCPA first step burden based on their evidence’s lack of admissibility; by dismissing his claims; by refusing to consider his second amended petition; and by ordering him to pay sanctions and attorney’s fees.” 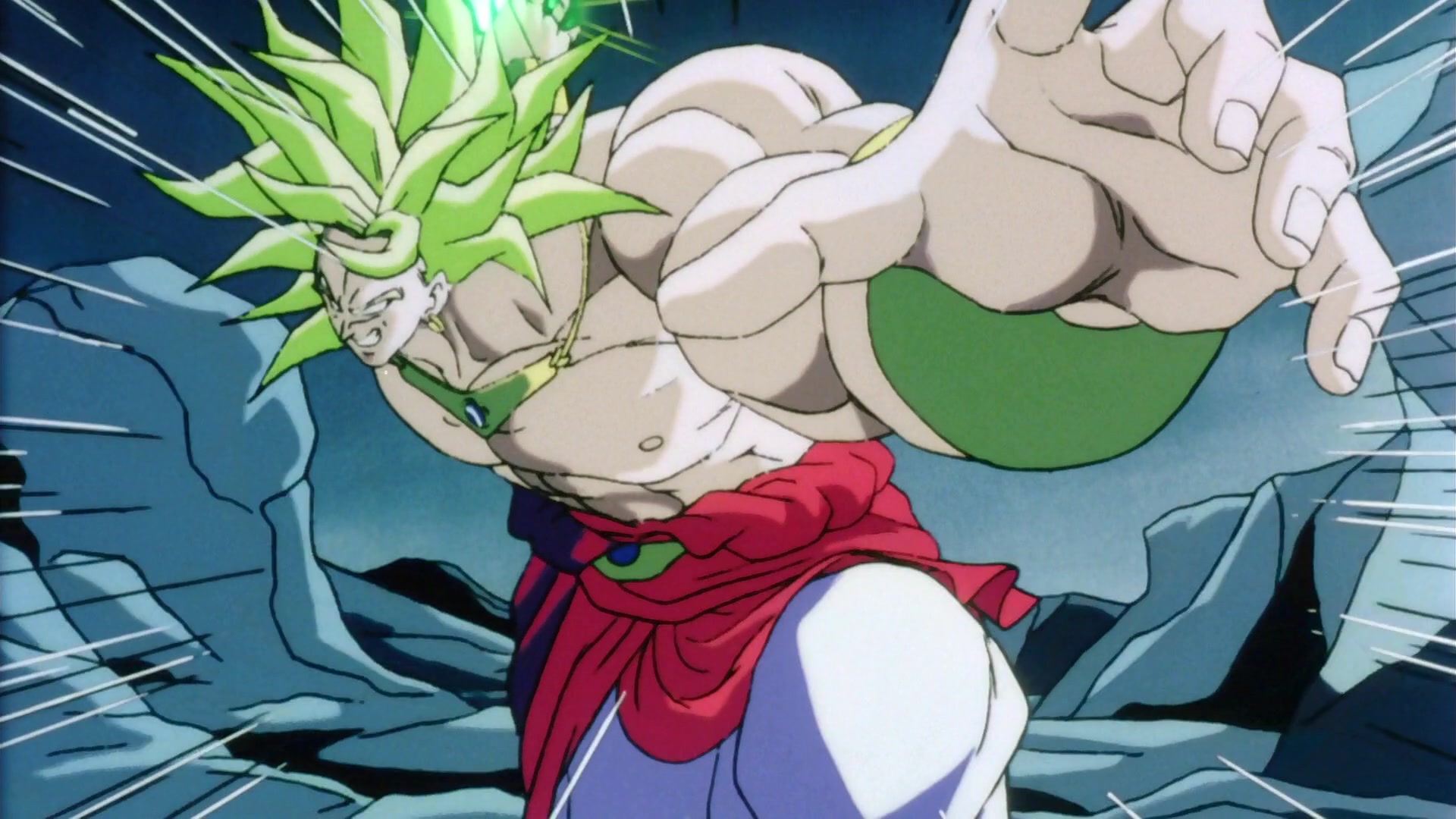 Passed in 2011, the Texas Citizens Participation Act (TCPA) offers protections for “the constitutional rights of persons to petition, speak freely, associate freely, and otherwise participate in government to the maximum extent permitted by law and, at the same time, protect the rights of a person to file meritorious lawsuits for demonstrable injury.”

“If a legal action is based on or is in response to a party’s exercise of the right of free speech, right to petition, or right of association or arises from any act of that party in furtherance of the party’s communication or conduct,” the official state statute further explains.

Rial, Marchi, Toye, and Funimation later successfully argued that according to the TCPA, their public accusations of sexual misconduct against Mignogna fell under the banner of speech protected by the act because it related to a “matter of public concern”, resulting in the above dismissal of the voice actor’s initial lawsuit. 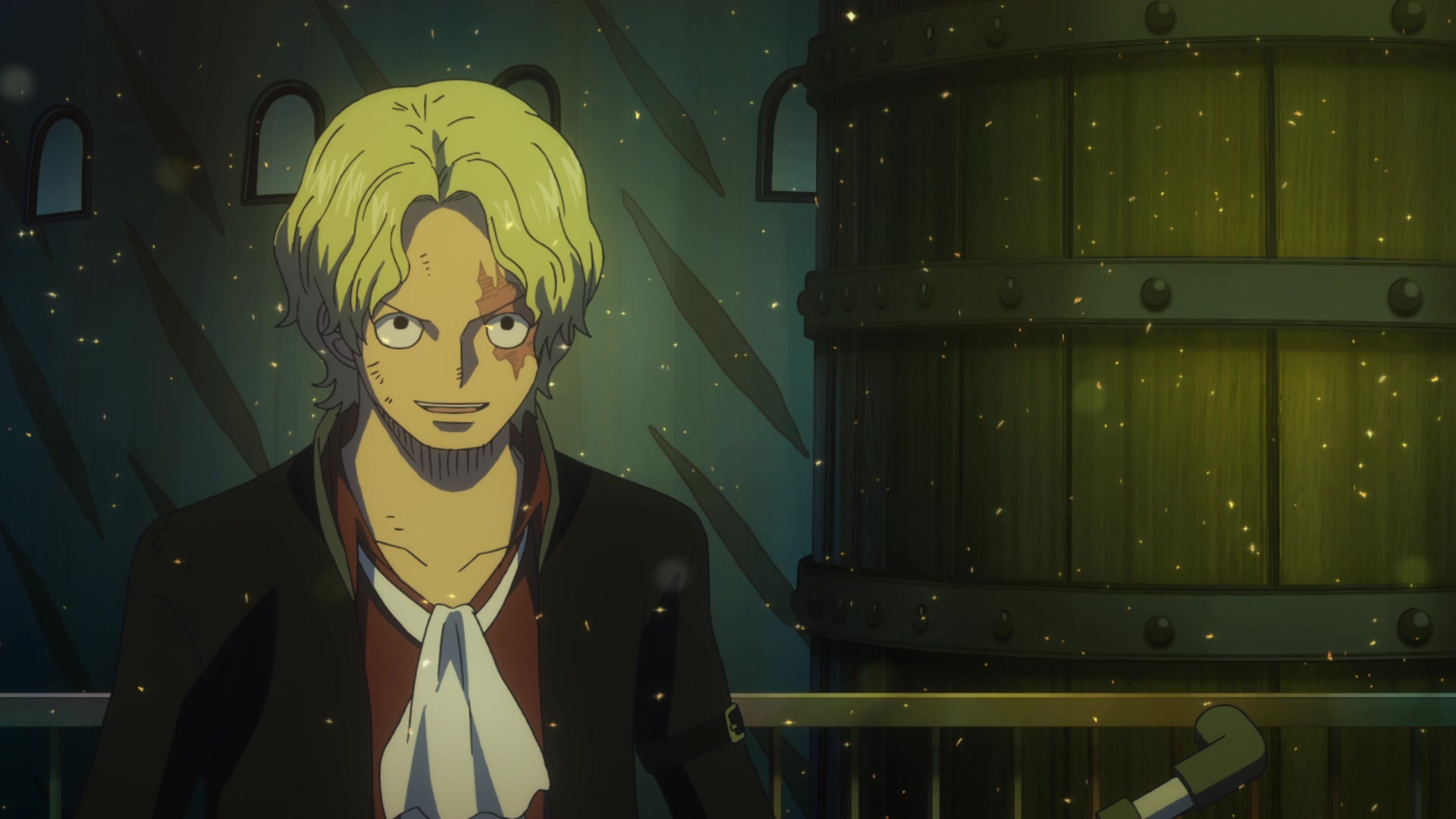 Though developments in the case had been relatively mum in the years since, on April 18th, the Court of Appeals for the Second Appellate District of Texas at Fort Worth finally issued a ruling regarding Mignogna’s appeal request.

However, it was likely not the one the voice actor had been hoping for, as Second District Court of Appeals judge Justice Mike Wallach ultimately found that the defendants had “met their initial TCPA burden, in part because Mignogna failed to preserve his complaints about their evidence, which the trial court considered along with Mignogna’s allegations in his first amended petition.” “And because Mignogna withdrew the principal evidence supporting his prima-facie burden before the hearing on Appellees’ TCPA motions, he was unable to meet his TCPA burden on any of Appellees’ claims,” the Justice Wallach explained. “Accordingly, the trial court did not err by granting Appellees’ TCPA motions, by imposing sanctions on Mignogna, or by awarding attorney’s fees to Appellees, and we affirm this portion of the trial court’s judgment.” 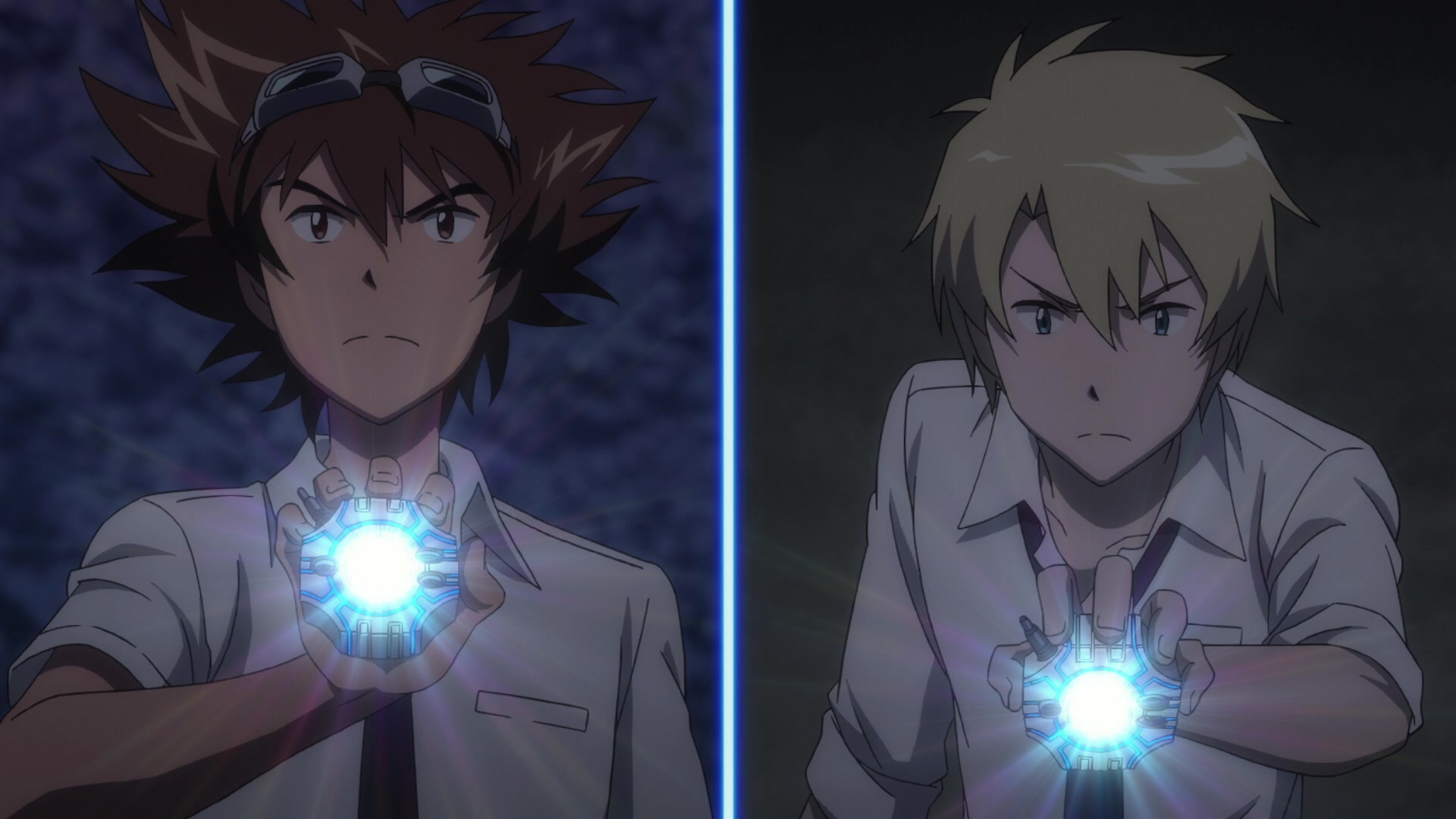 However, there was one item that the Court did find required revistation, namely the amount of attorney’s fees that Rial and Toye were legally entitled to recoup from Mignogna.

Initially only ordered to pay them a flat fee of $100,000, following a review of a cross-appeal filed by the couple, the Court found “that the trial court’s order on attorney’s fees is against the great weight and preponderance of the evidence, we reverse this portion of the trial court’s judgment and remand the case to the trial court on that issue.” 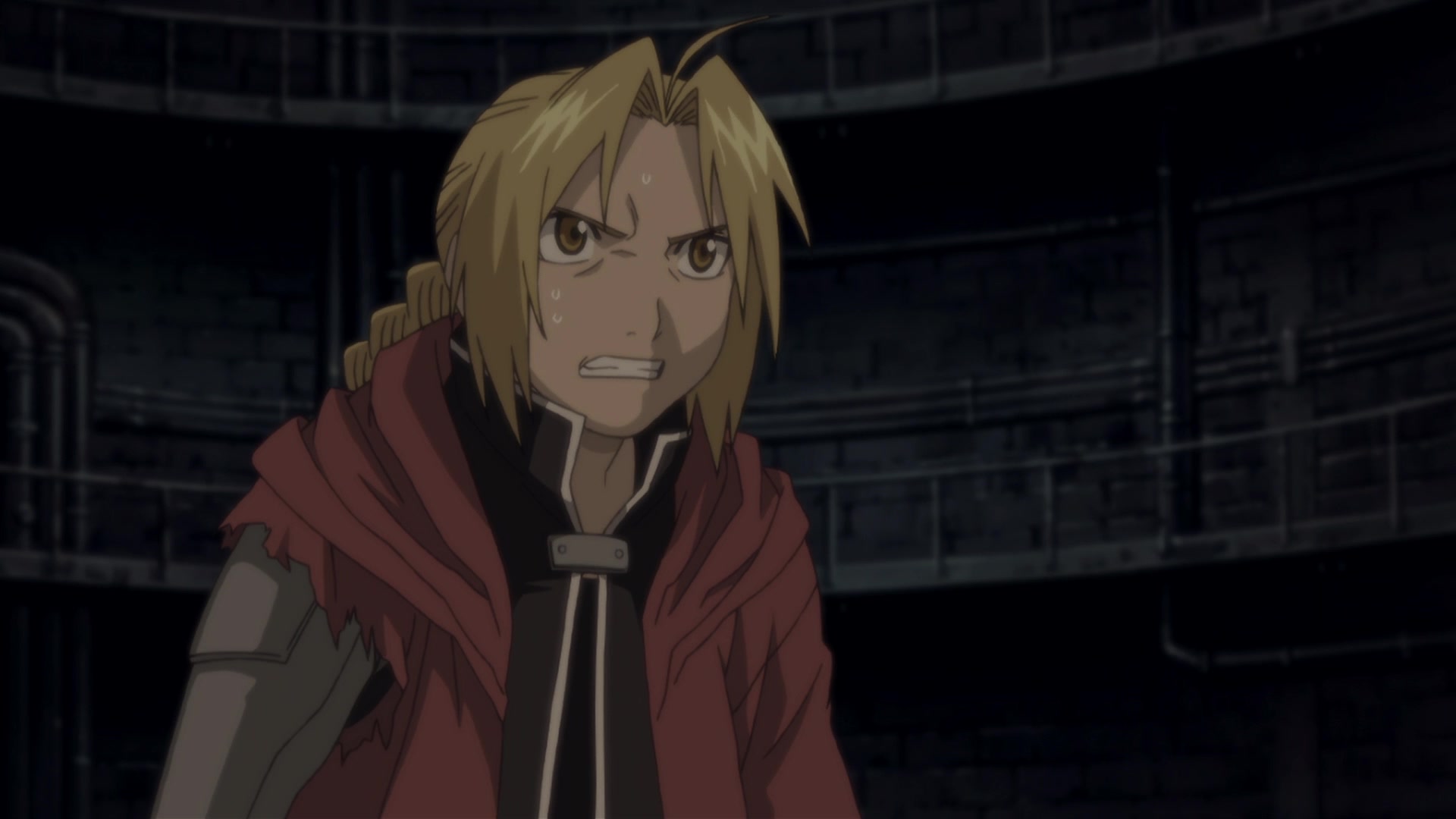 “The record shows that in his original petition, Mignogna sought “over $1,000,000.00” and that in his first amended petition, he changed the amount to “over $1,000,000.00 but not exceeding $5,000,000.00,” wrote Justice Wallach. “And as set out above in our TCPA analysis, Mignogna brought substantially heavier allegations against Rial and Toye, who were deposed, as compared to Marchi and Funimation, who were not deposed.”

“Although each party faced the $5 million lawsuit, Mignogna’s case against Rial and Toye was more complicated and therefore required more work to defend against it,” he concluded. “Legal services are not fungible, nor was Mignogna’s case against each defendant exactly alike, and the trial court should have properly calculated each base lodestar with that in mind.” 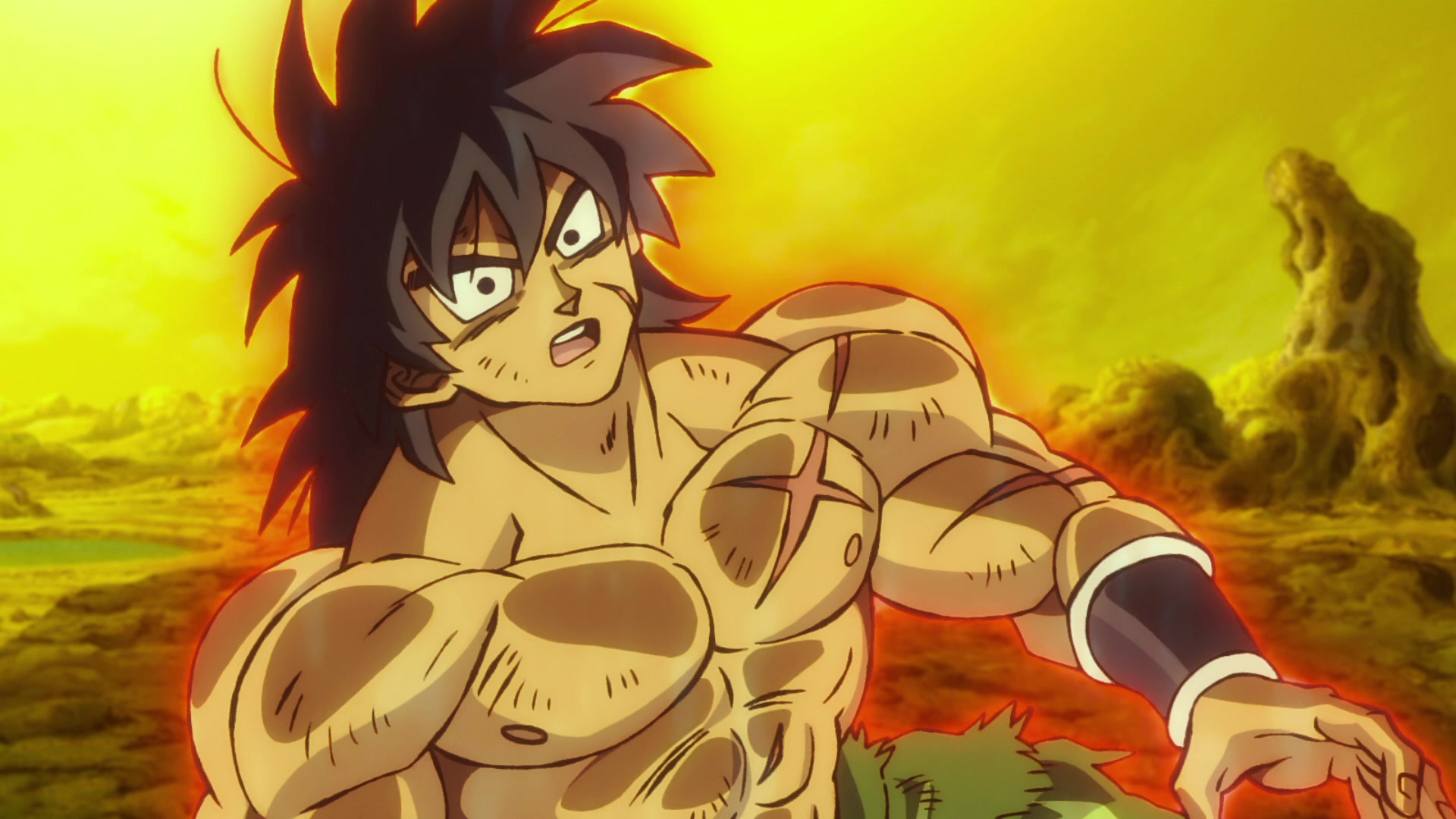 Following the Court’s ruling, both Marchi and Rial took to Twitter to celebrate the verdict.

Retweeting her, Rial added her own hashtag, observing “#itsover”.

Weighing in on the verdict in the hours immediately after it was handed down, lawyer Nick Rekieta opined, “Let’s be clear about something: they absolutely defamed Vic Mignogna.”

“And this case has still not been heard on its merits,” he added. “And now of course it never will be.”

As of writing, Mignogna’s hearing regarding the redetermination of the amount of attorney’s fees he must reimburse to the defendants has not yet received a confirmed date.