A “queer coming-of-age fan film about a trans woman working in comedy” that reworks Joker into a parody got yanked from the prestigious Toronto International Film Festival.

RELATED: Geoff Johns Gives The Joker A New Name In Latest Issue Of ‘Flashpoint Beyond’

Crowdfunded, The People’s Joker was withdrawn from the festival over suspected rights issues with DC and Warner Bros. with an update from TIFF’s website in which they promised to refund ticket holders.

“The filmmaker has withdrawn this film due to rights issues. We apologize for any inconvenience. Current ticket holders will receive an email from TIFF Customer Relations with information on their purchase,” it states.

The film is the GoFundMe project of filmmaker Vera Drew and nearly $20K was raised for the endeavor once it began two years ago.

“Hi! I’m Emmy nominated filmmaker Vera Drew, and four months ago I announced to the world that I was remixing 2019’s Joker into a queer coming-of-age film about being a trans woman working in comedy,” Drew explained on the campaign page.

“I have written a feature length script, set in the Batman universe, with Lady Dynamite’s Bri LeRose that uses clips from Todd Phillip’s Oscar nominated film, footage of Jokers past and movies featuring clowns, as well as additional scenes that I will be shooting with a small crew,” Drew continued.

The GoFundMe page adds some details about The People’s Joker such as “a deep faked Jared Leto as my sh-tty comedian ex boyfriend,” a song by emo band Finch, and actor Tim Heidecker playing someone “*definitely* not based on Alex Jones.”

All that “and of course the world’s first portrayal of the Joker by a trans woman,” played by Drew, who preaches in the description “Joker belongs to the People now. Join our revolution today.”

From the beginning, Drew acknowledged a flirtation with copyright infringement, but the description brushes that off. “Because comedy… is not a crime.” 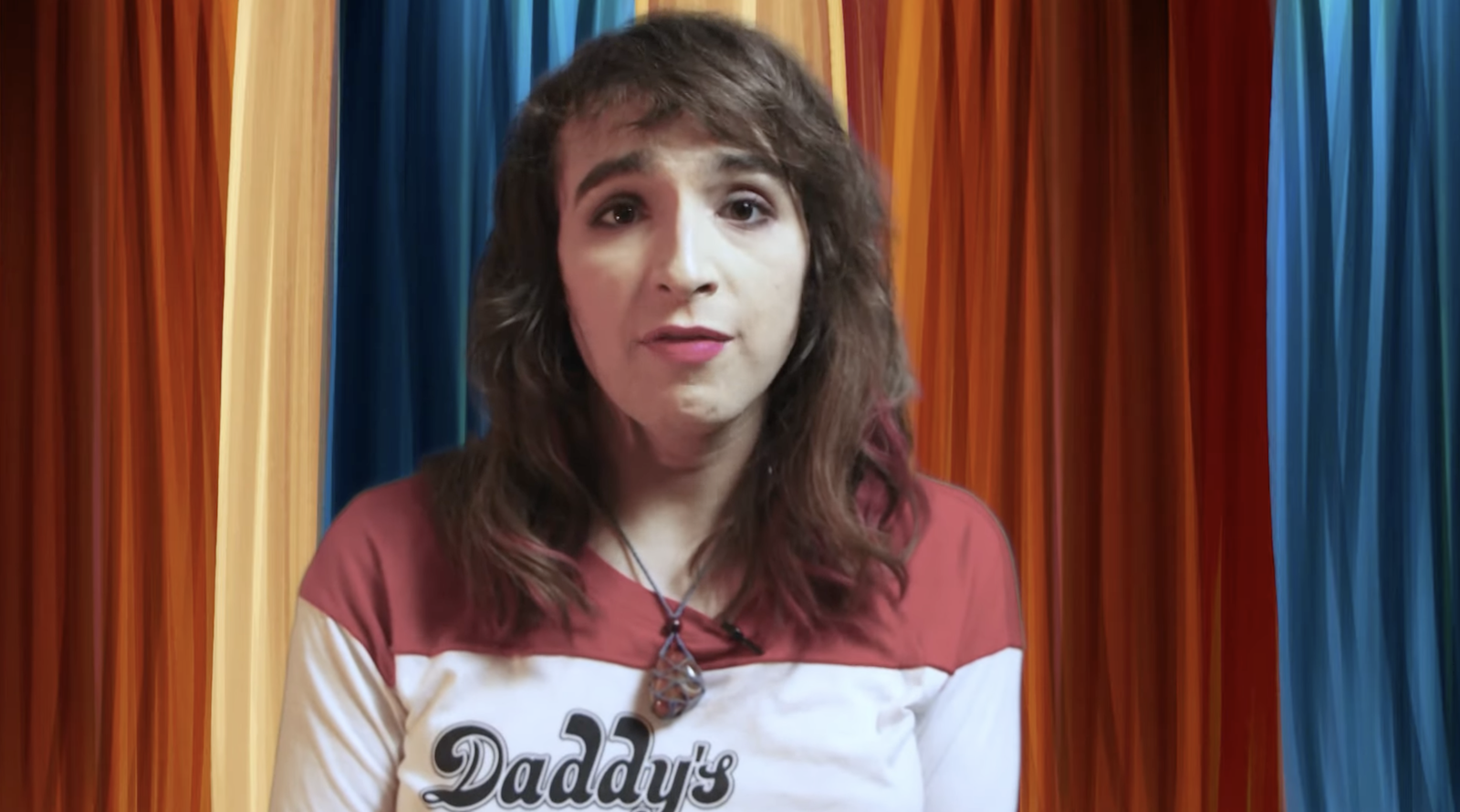 It’s added, “Copyright and trademark infringement is, but look…I aint tryin to fool anybody. This…is not officially under the DC or WB umbrella (yet? call me, guys…this thing will only help your companies) and I am making no profits from this.”

Drew further claimed any proceeds went to the production and “bail funds for LGBTQ+ people.”

Though parody is protected under copyright laws and Drew has stated over and over “I, Vera Drew, don’t own Joker and Batman, but it’s a parody,” caught in an “illegal gray zone” according to Cosmic Book News, WBD likely has good lawyers that found a loophole.

The People’s Joker might still be seen by a broad audience which is the hope of Vera Drew who posted as much in an update.

I have no clue how today goes and my team wants me to say nothing of course so I’ll stay vague…but whatever happens in the next few hours, I want you to know…if you’ve been waiting and aching to watch our movie, ur going to get to soon. Stay tuned and stay with me. Need ur help pic.twitter.com/RcFIWYsUFi