Though he once said years ago the cape was still his, Henry Cavill has technically, and finally, reclaimed it in Black Adam and the reality is he has only been back in the role for about two weeks. The belief is he has a sequel guaranteed but that’s not completely confirmed. 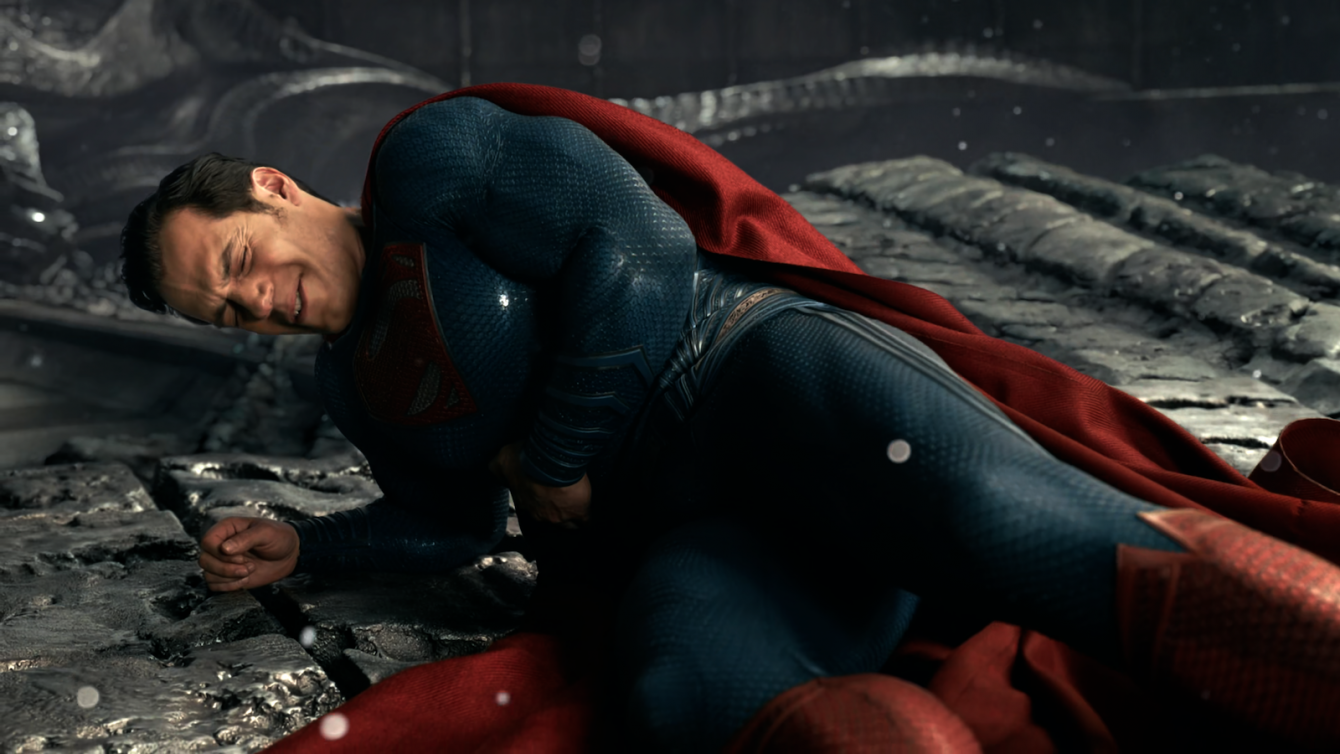 So far, it’s all we know. We don’t have an official release date or window; nor is there any word of it being fast-tracked, say, although that is something we can expect David Zaslav and the new brass at DC Studios – James Gunn and Peter Safran – to do.

We don’t have a concrete idea either of what the plot will be despite rumors Brainiac is the desired villain. All that plus a potential writer and a director is a mystery even though Mission: Impossible – Fallout director Christopher McQuarrie’s name has come up. 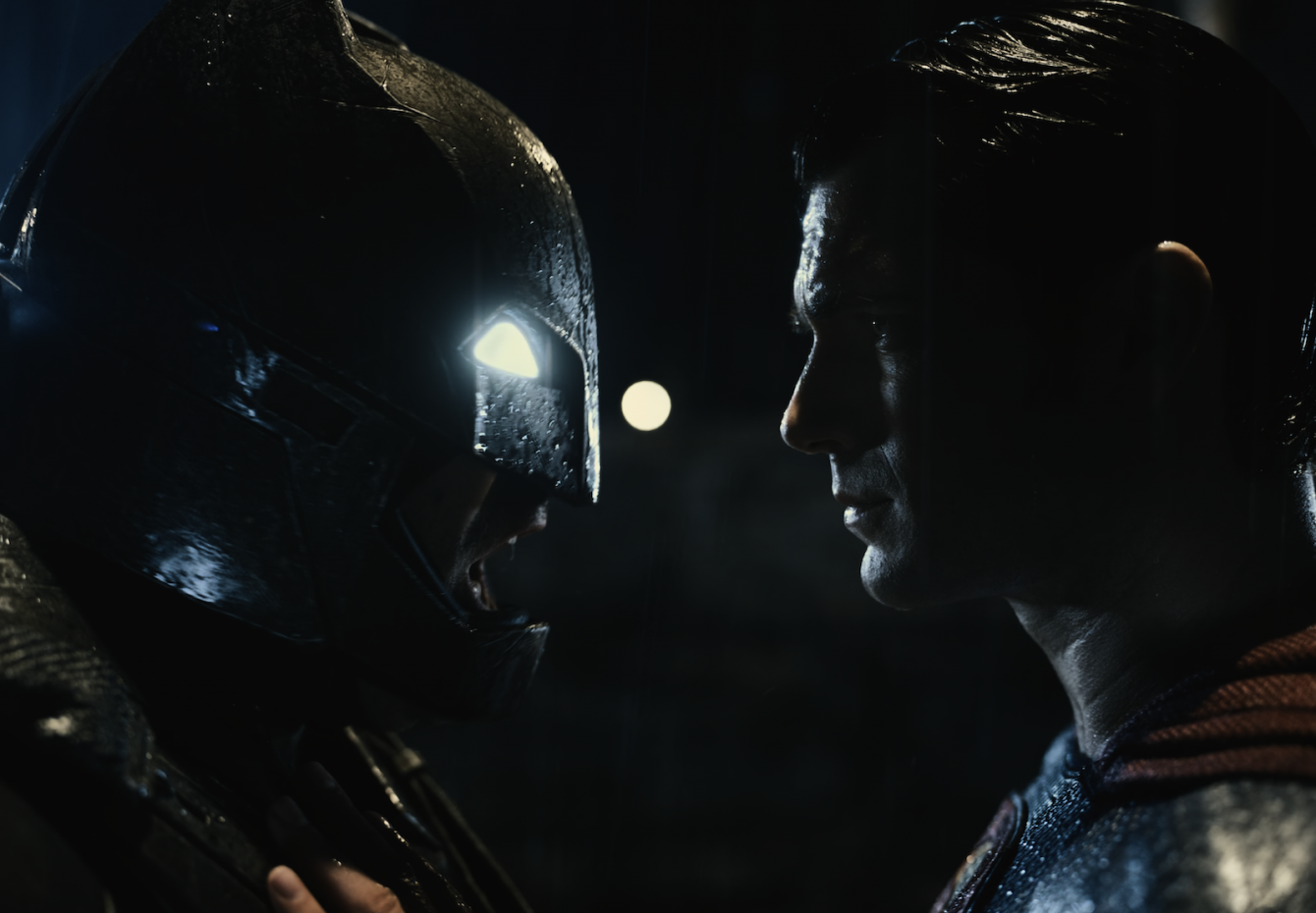 The Happy Sad Confused podcast tried to get that info out of Cavill over the airwaves of New York radio but they failed as all he could say was, “You know I can’t tell you that.”

Instead of jumping headlong into that right now, the former Witcher actor is focused on soaking up the feeling of wearing the suit again after five long years. 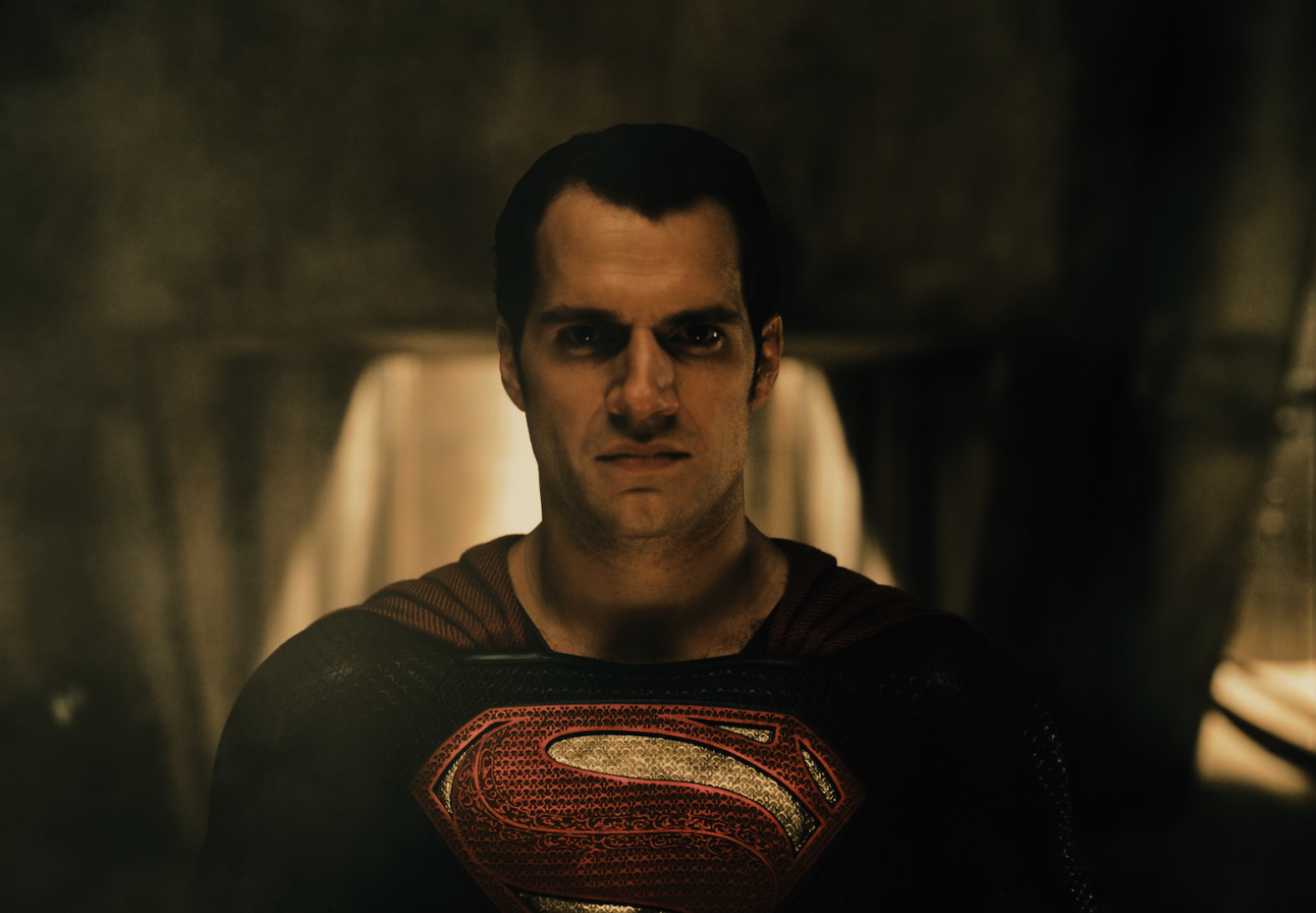 RELATED: Former ‘Superman’ Actor Dean Cain Calls Out Cancel Culture And Hollywood’s Hypocrisy: “If They Disagree With Your Political Leanings They Don’t Want You To Work”

“The character means so much to me. It’s been five years now. I never gave up hope,” he said to Happy Sad Confused via Variety. “It’s amazing to be here now talking about it again. There is such a bright future ahead for the character. I’m so excited to tell a story with an enormously joyful Superman.”

We can be reasonably sure then that Cavill wants to play a “joyful” and hopeful Man of Steel who reflects the legacy of Richard Donner, Christopher Reeve, Truth, Justice, and the American Way more greatly than he does the bleak cynicism of Zack Snyder’s ideal.

Discussing his first scene back in the blue alien tights, Cavill still felt a nostalgia for the MOS suit. “I went to Warner Bros.’ studio in the UK and got back in the suit,” he said. “It was a very powerful moment for me.”

“I wasn’t sure how I would feel…whether it would be something very emotionally connective because I put the ‘Man of Steel’ suit back on. I chose that one in particular because of the nostalgia attached to the suit. It was important for me to be standing there and enjoying that moment,” he said. 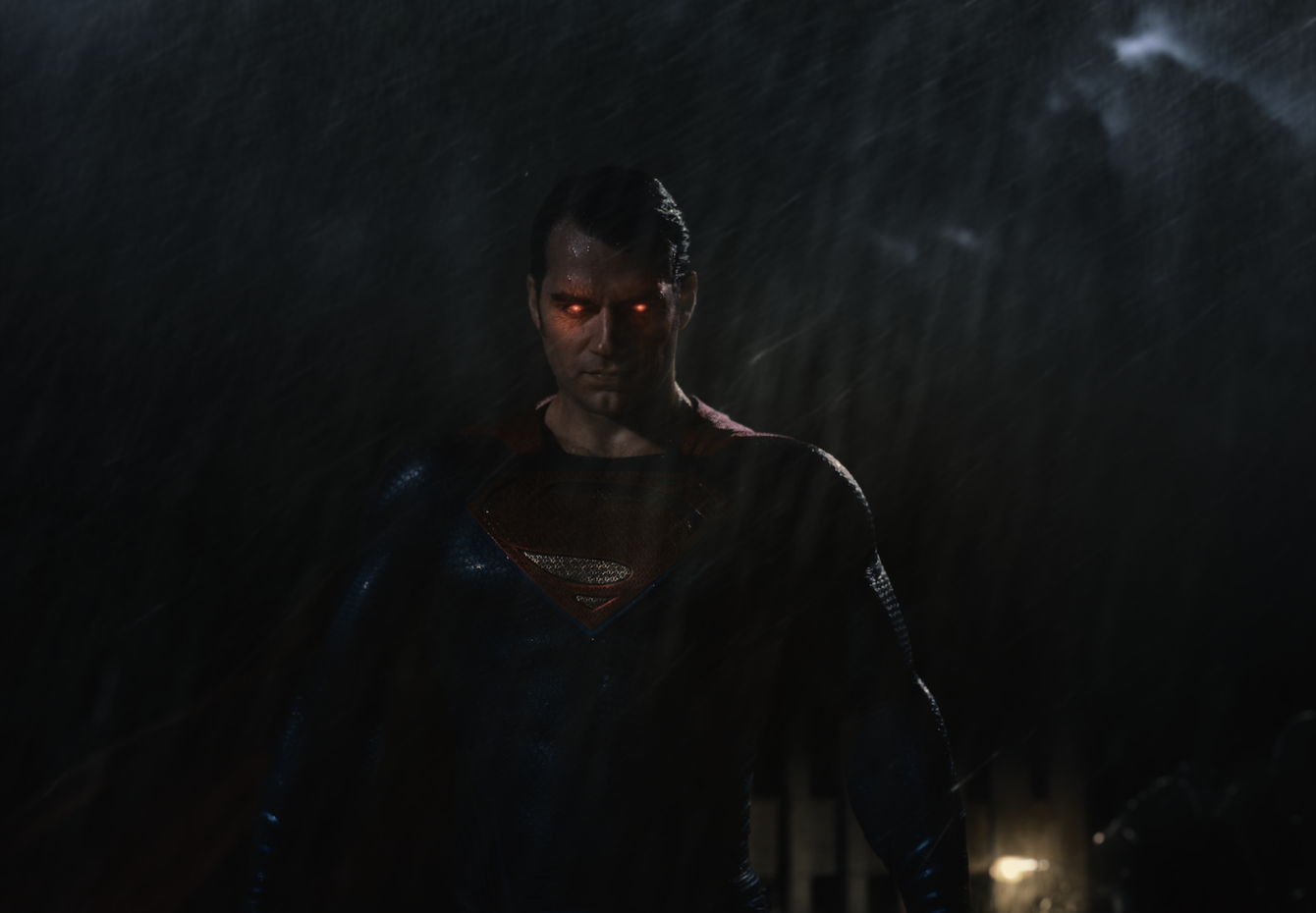 “That is one of the top moments in my career. It feels great to have the opportunity to wear it again,” he continued.

Waiting for a sign during the five-year break, Cavill confessed he let things “sit and simmer” but he “never lost hope, that was the key for me,” which, oddly enough, is exactly the attitude Superman would have.

NEXT: Rumor: Henry Cavill Reportedly “All In” As Superman For Several Projects Including The Long-Awaited Sequel To ‘Man of Steel’