In a desperate attempt to elect Democrat leaders, Ozark star Jason Bateman has urged American President Biden to make use of the country’s Emergency Alert System to remind citizens to vote in the upcoming midterm elections. 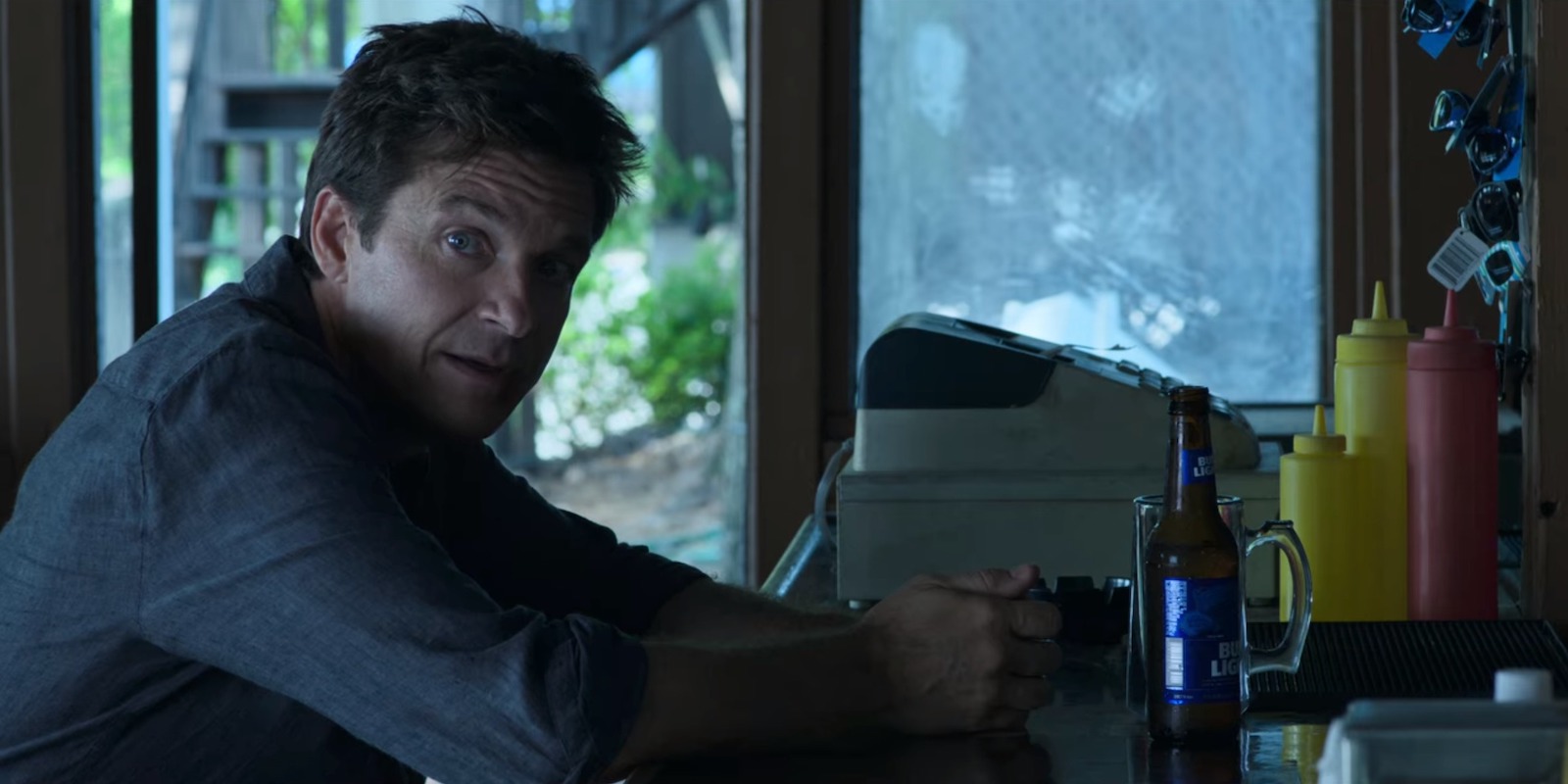 The Arrested Development star raised his election concerns directly to the President during the latter’s appearance on  latest episode of the SmartLess podcast, a show co-hosted by Bateman with his fellow actors Will Arnett and Sean Hayes.

“With the midterms on our doorstep, two thirds of the seats that are up for grabs in the midterms are trending to be won by admitted election deniers,” claimed Bateman to Biden. “And then that means that elections and consequently democracy as a form of government will most likely be done away with — or could be seriously threatened.” 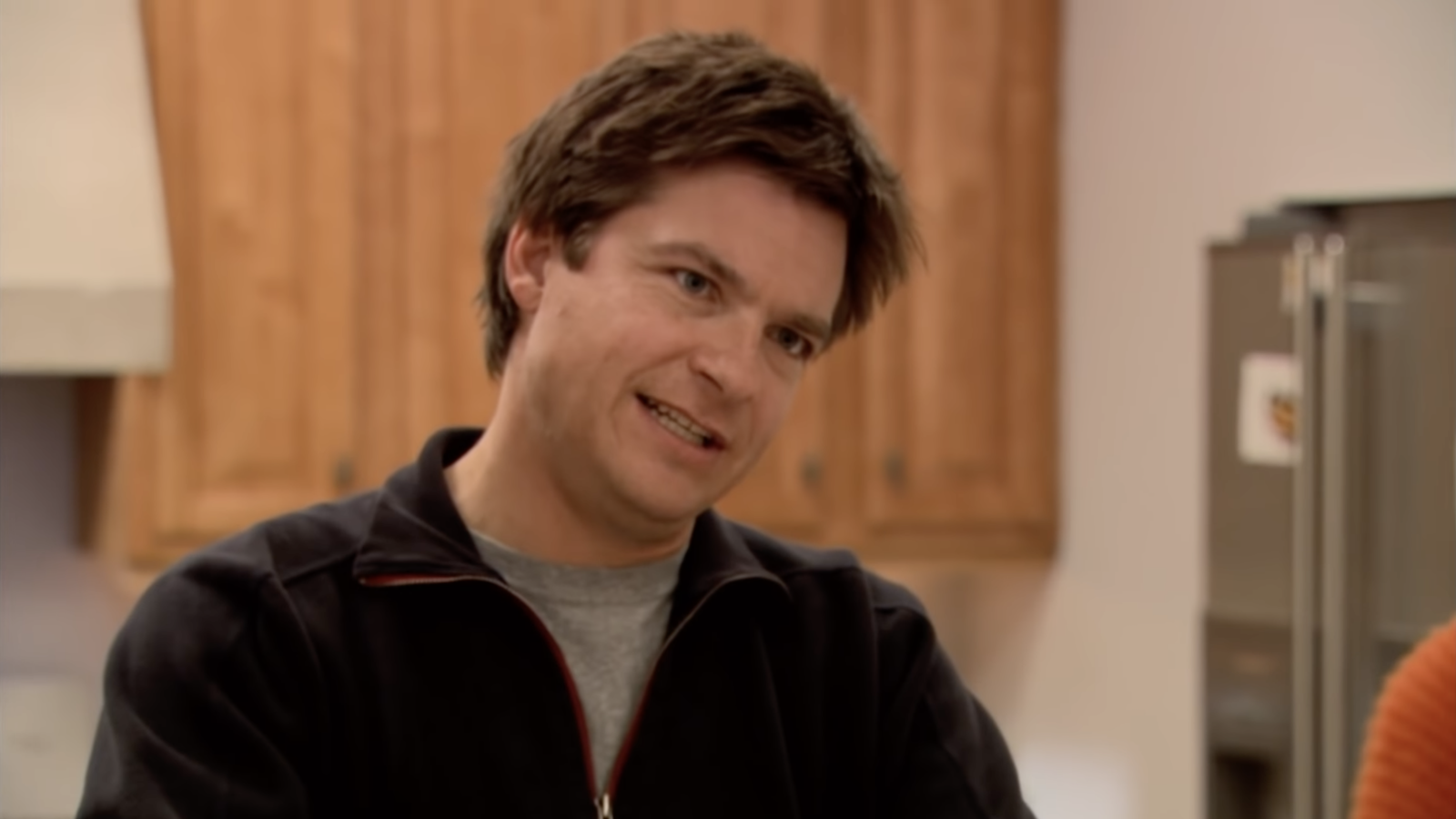 “This is what they’re saying that their plan is once elected,” he went on. “So, doesn’t that current real forecast, even declaration, justify some kind of emergency alert that asks for maximum attention and participation from every single voter in America?”

“No advocation for Republican or Democrat, just a request to vote in the midterm election,” he elaborated. “Could I ask you to commit to consider, over the next few days, using your unique power as president, to utilise the Emergency Alert System?” 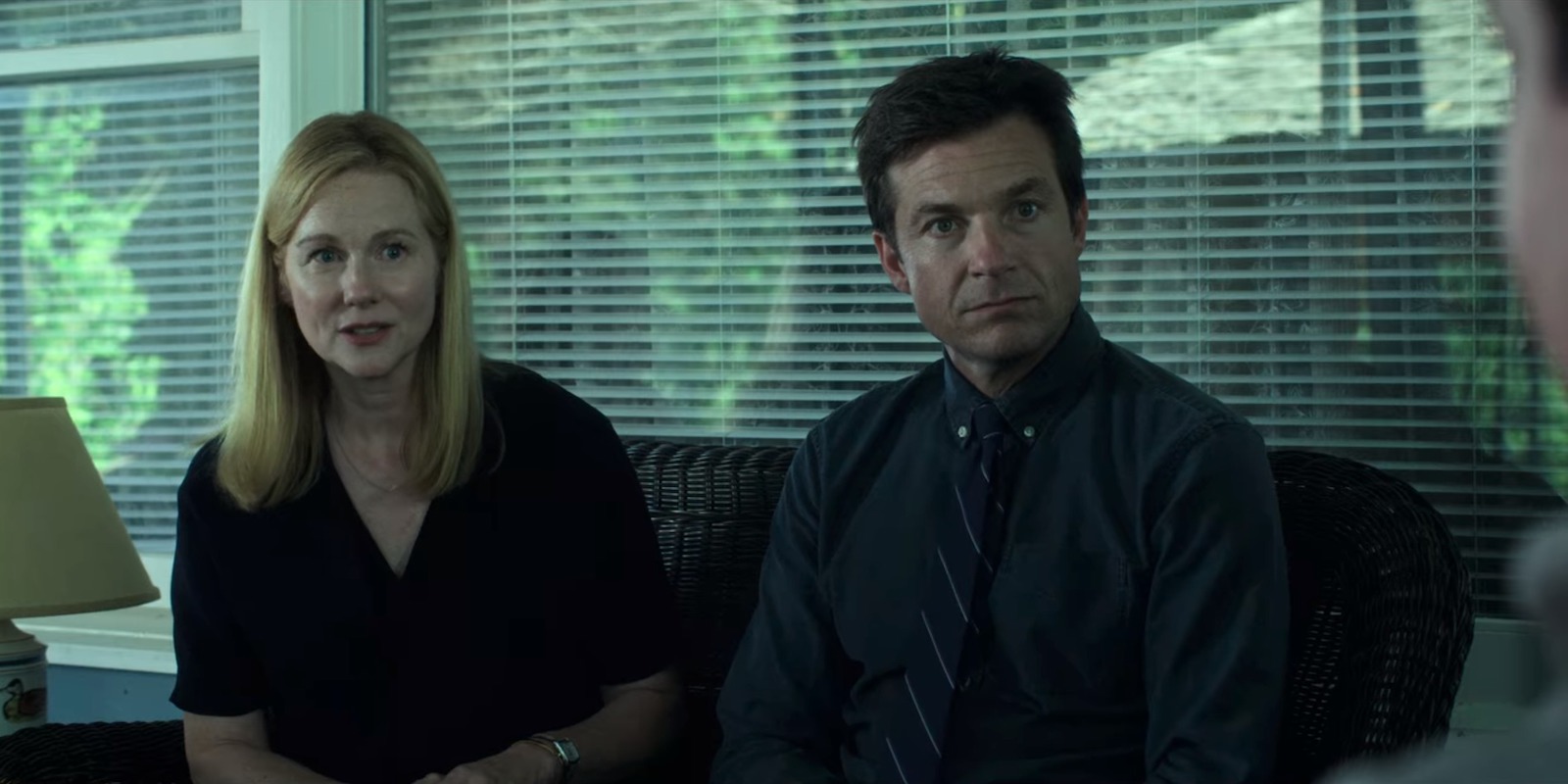 “Yes, it’s usually for the weather or killers or kidnapping, whatever,” the Zootopia actor admitted. “But I don’t think it’s an exaggeration to categorise this as a light crisis, an existential threat. Just ask the families of the COVID victims what danger is with poor leadership, or the citizens of Russia or Ukraine what happens when the electoral process is merely a facade.”

As a solution to this supposed problem, Bateman proposed that “our TV and radio outlets [should be] required to deliver presidential alerts and all of this would be simply to air, once a night, leading up to election day, on every TV satellite and cable channel a quick 10-second card that just simply says ‘please vote on November 8th’. That’s all.” 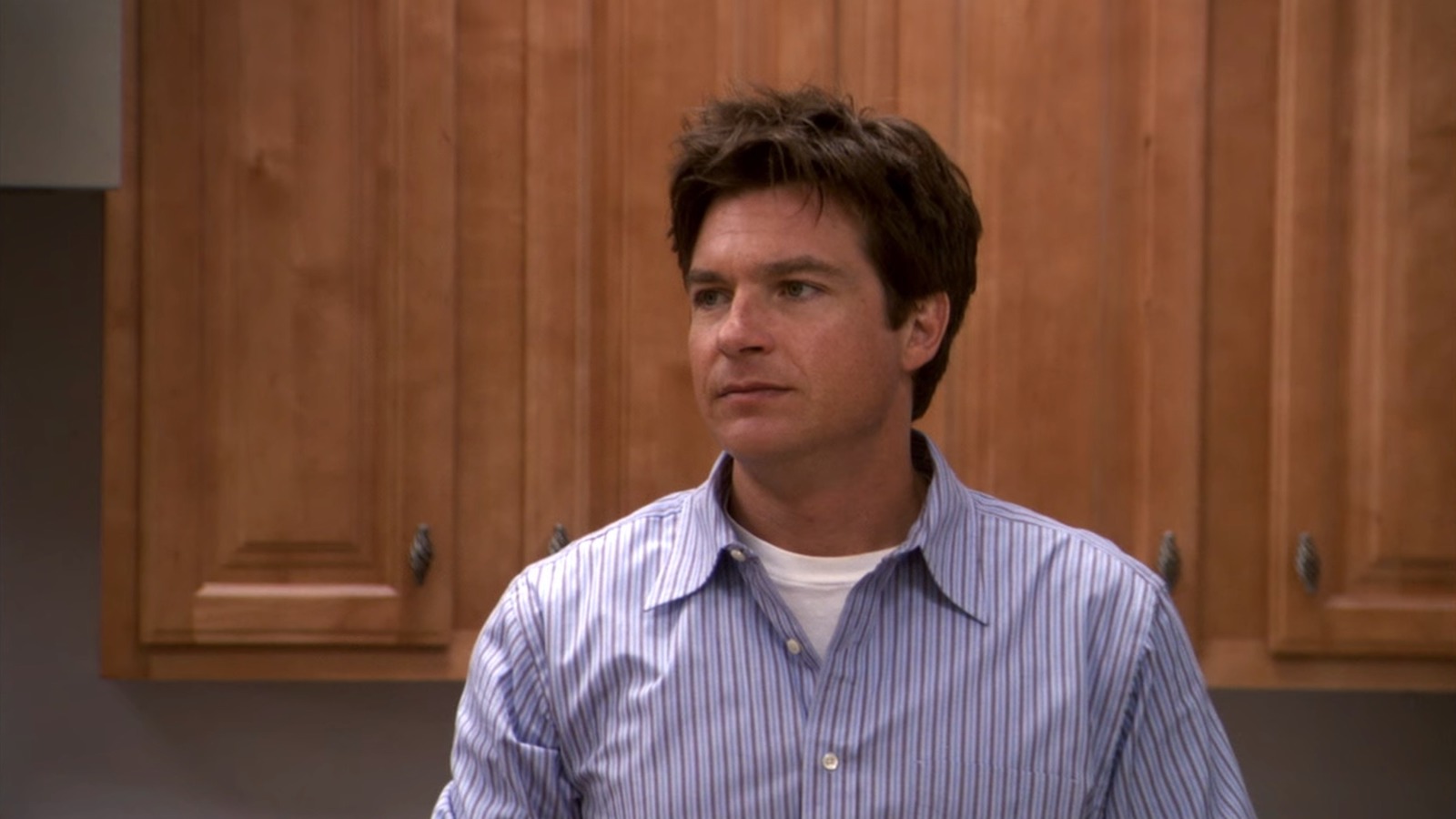 RELATED: Jon Voight Accuses Democratic Leaders Of Damaging America By “Eliminating All Of The Progress” Made By Former President Donald Trump

“The point you’re making is the point,” emphasised Biden in response to Bateman’s question. “People have to vote. Vote, vote, vote. That’s been my… I end all my speeches, everything I talk about.”

Though seemingly avoiding to commit to Bateman’s request, the president added, “For me, to do what you’re suggesting, I imagine it would end up being a gigantic fight whether I was using an emergency system designed to quote lives for political purposes. It’s not.” 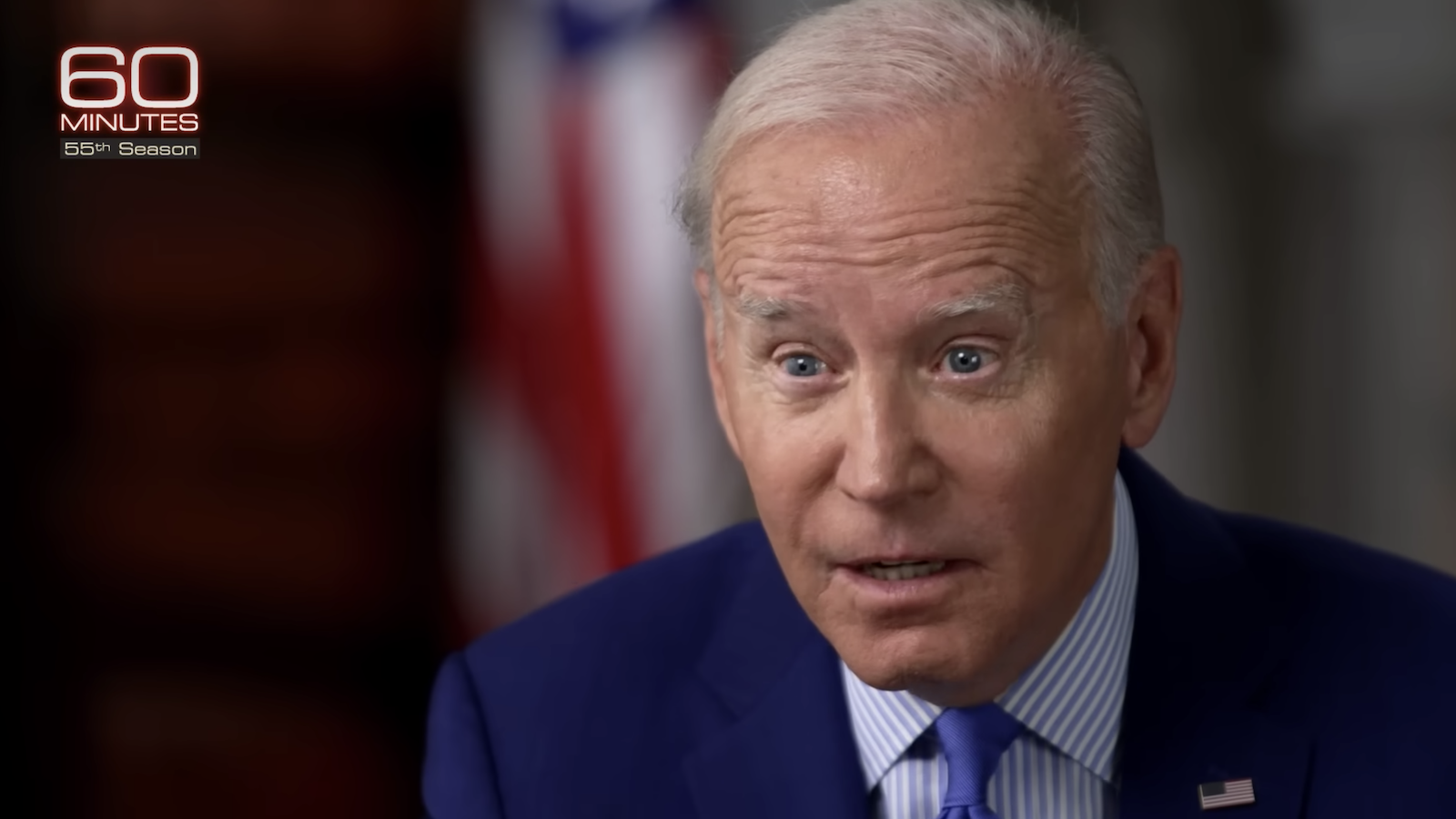 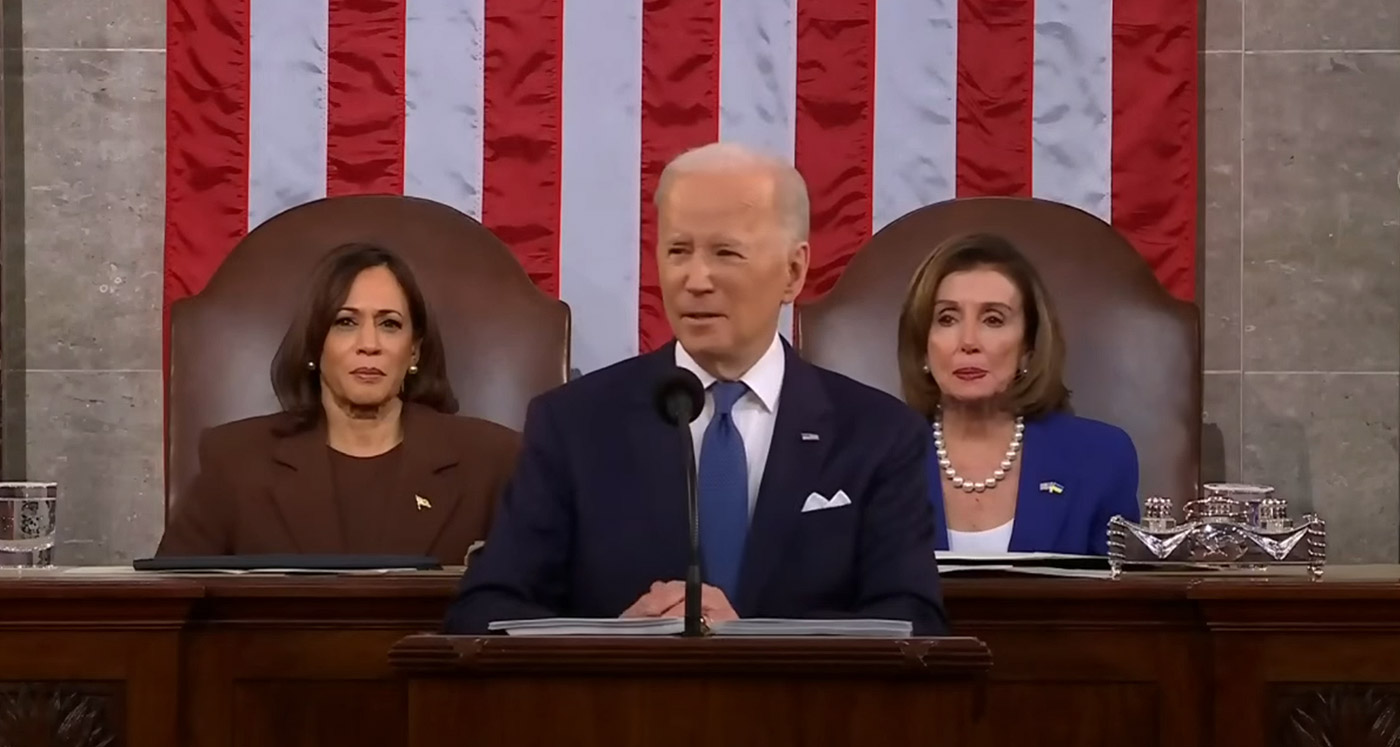 Noticing that the president wasn’t actually answering his question, Bateman attempted one more time to push Biden into making use of the country’s Emergency Alert System.

“But they’ve got to do what the president says,” the actor interjected. “At least until, while you’re still president, you can put that little card up there [and] get everybody voting and save our elections.” 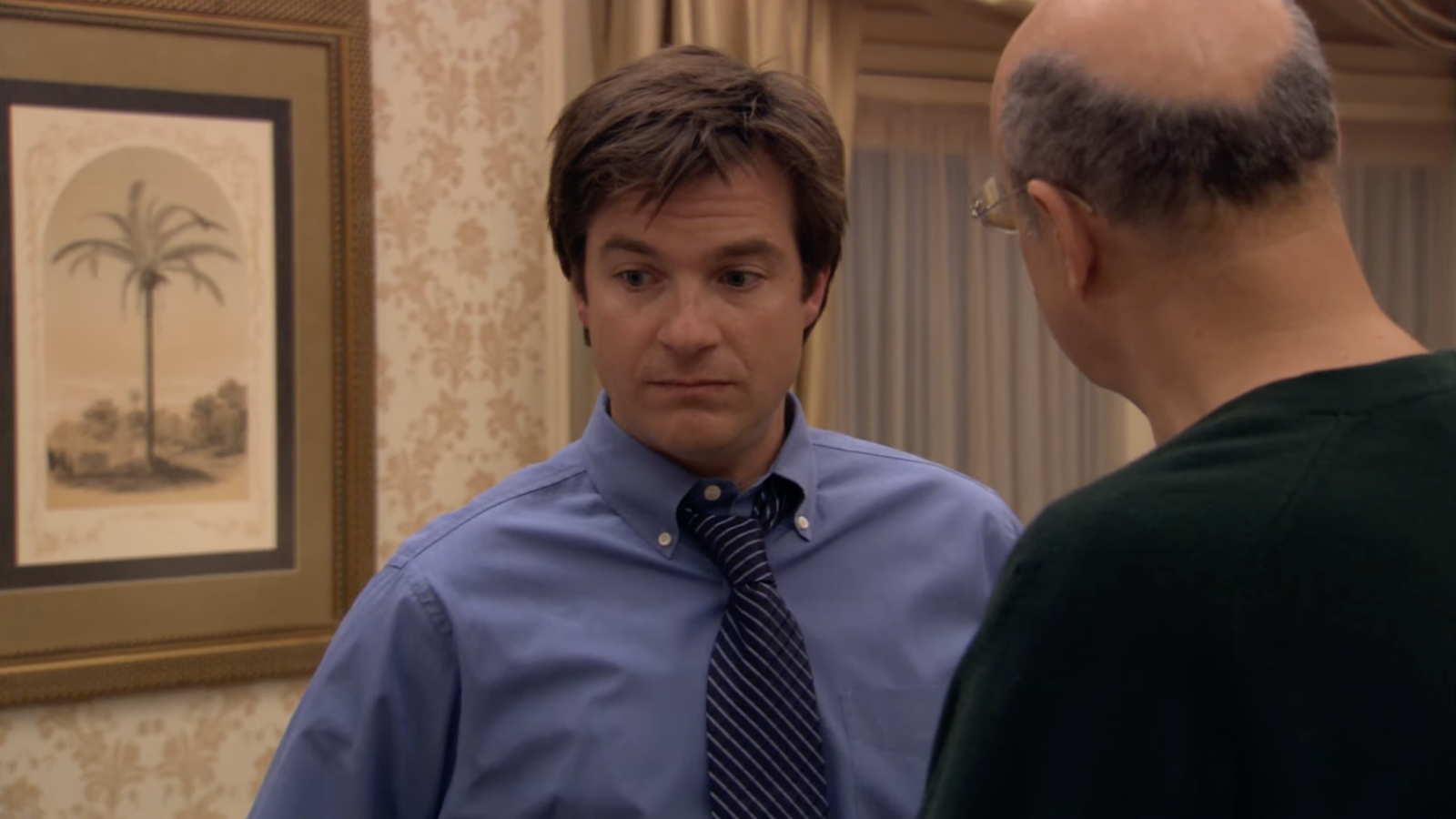