The Book of Boba Fett actor Temuera Morrison, who previously played Jango Fett in Star Wars: Attack of the Clones, confirmed that the name of his iconic Slave I starship has been changed.

While promoting the show in an interview with TheWrap alongside Fennec Shand actress Ming-Na Wen, they were asked, “Boba Fett’s ship has been stripped of its name. So I was wondering have you guys given any thought to what we could call Boba Fett’s ship now?”

Morrison answered, “I think we call it the Firespray. I think I’ve mentioned it in a couple of episodes.”

Back in June, it appeared Disney and Lucasfilm were removing the iconic title of Slave I from the ship when LEGO packaging featuring the ship from The Mandalorian described his ship as Boba Fett’s Starship instead of Slave I.

Not only did the packaging not describe the ship as Slave I, but LEGO Star Wars Design Director  Jens Kronvold Frederiksen and LEGO Star Wars Lead Designer Michael Stockwell explained that an order had come down to no longer use the name Slave I.

Stockwell told Jedi News, “We’re not calling it Slave I any more. This is Boba Fett’s Starship.”

When asked why the name was changed, Frederiksen said, “Everybody is. It’s probably not something which has been announced publicly but it is just something that Disney doesn’t want to use any more.”

The ship was listed among five other bounty hunters and their ships as part of a variant cover initiative that arrived in September.

The six ships and their bounty hunters included: Bossk and The Hound’s Tooth, Boba Fett and Firespray, IG-88 and IG-2000, Zuckuss and The Mist Hunter, Valance Beilert and The Broken Wing, and Dengar and The Punishing One.

The Boba Fett Fan Club brought the merchandise to our attention in a tweet that reads, “It was only a matter of time and we saw the signs…’Firespray’ merch is now a thing. New official items from Her Universe.” 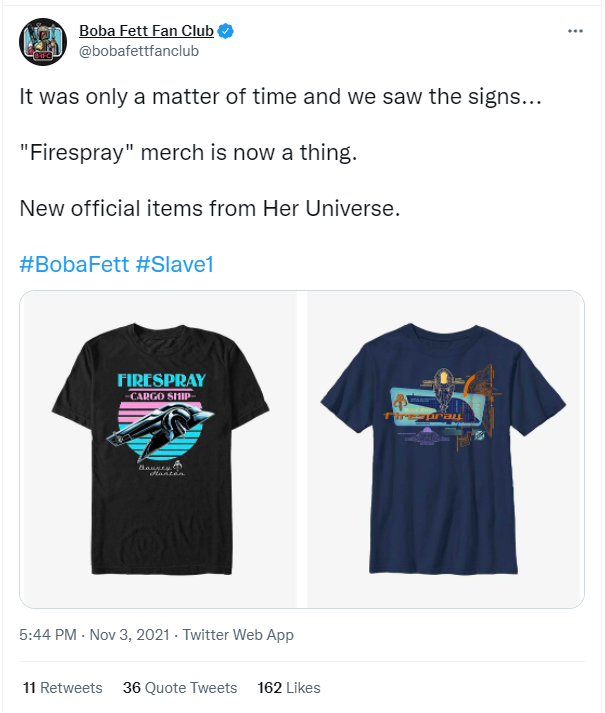 While they would showcase two shirts in their tweet, a visit to the Her Universe website also saw a third shirt calling Slave I as Firespray. 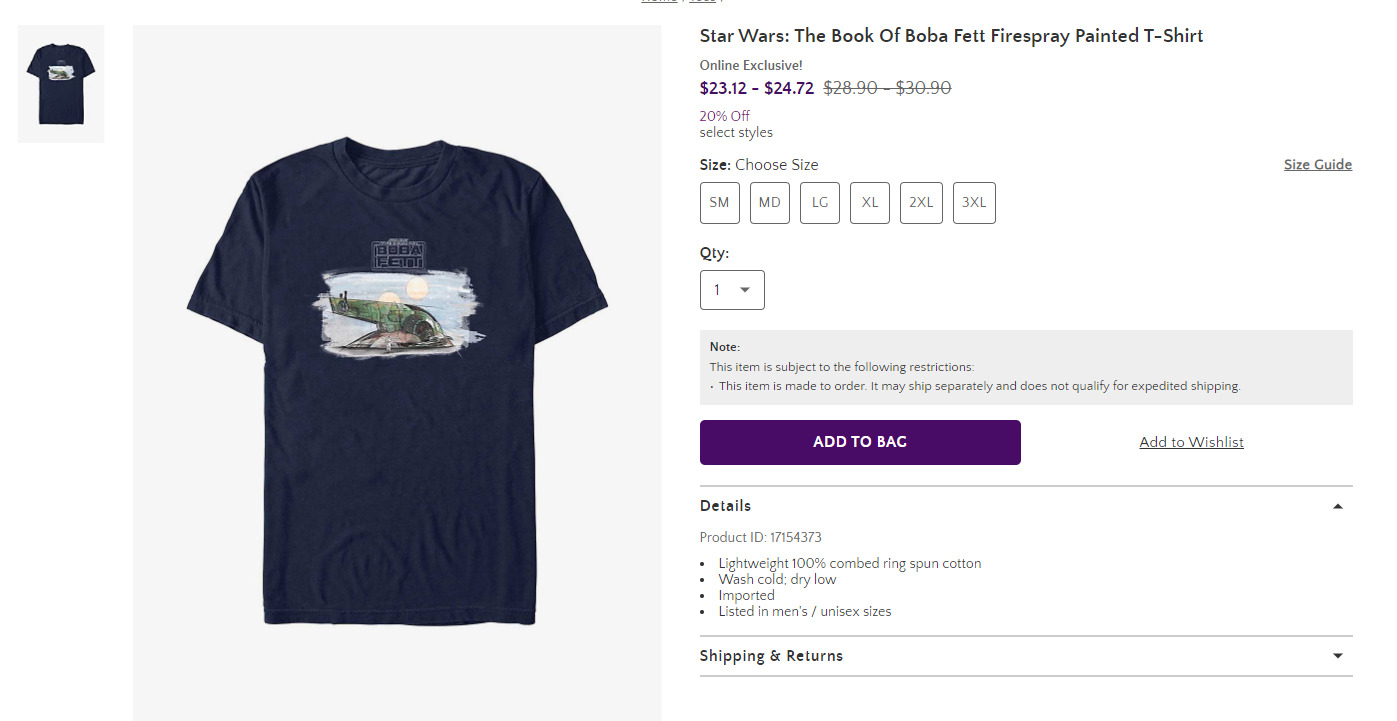 The Boba Fett Fan Club also reported there are other pieces of merchandise describing Boba Fett’s Slave I as Firespray or Boba Fett’s Starfighter or Starship.

They include the MPC Boba Fett’s Starfighter. 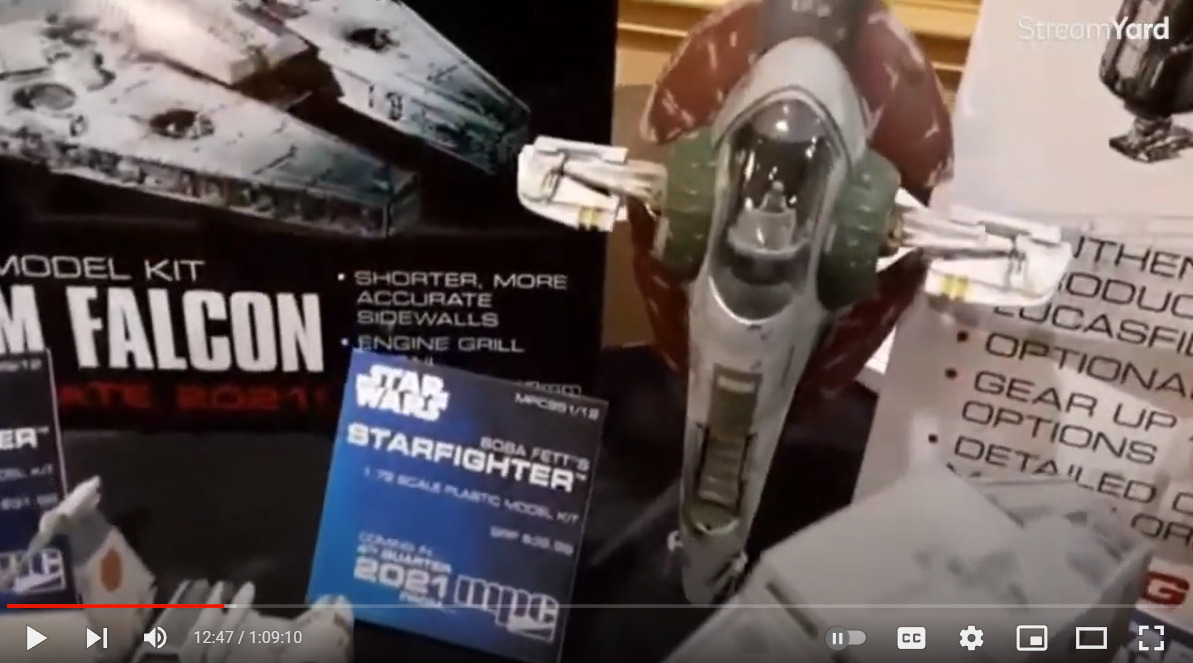 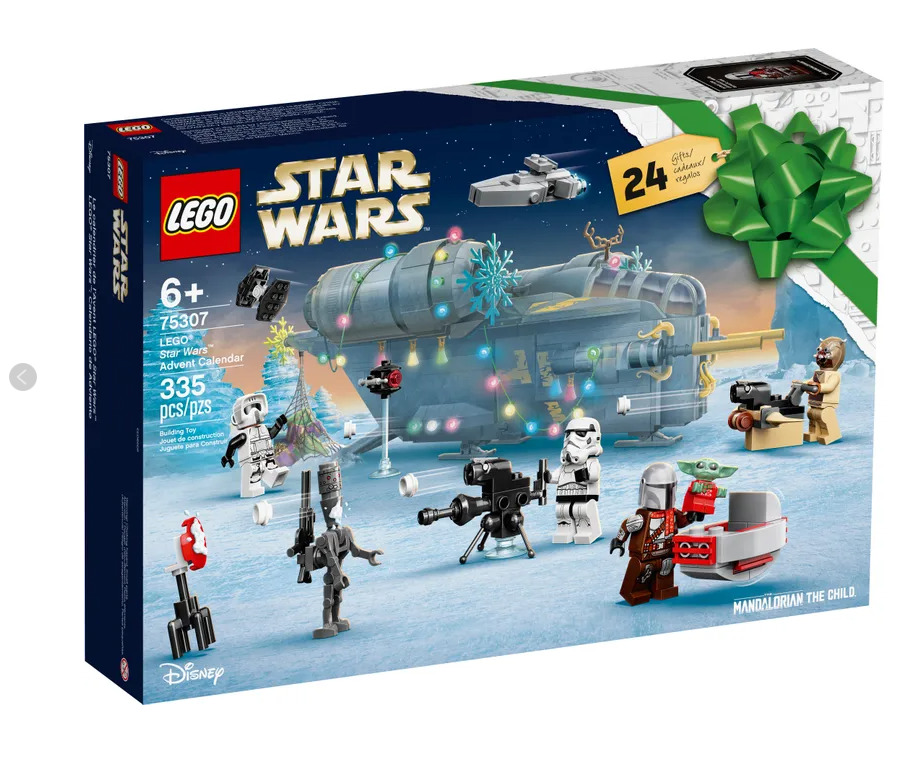 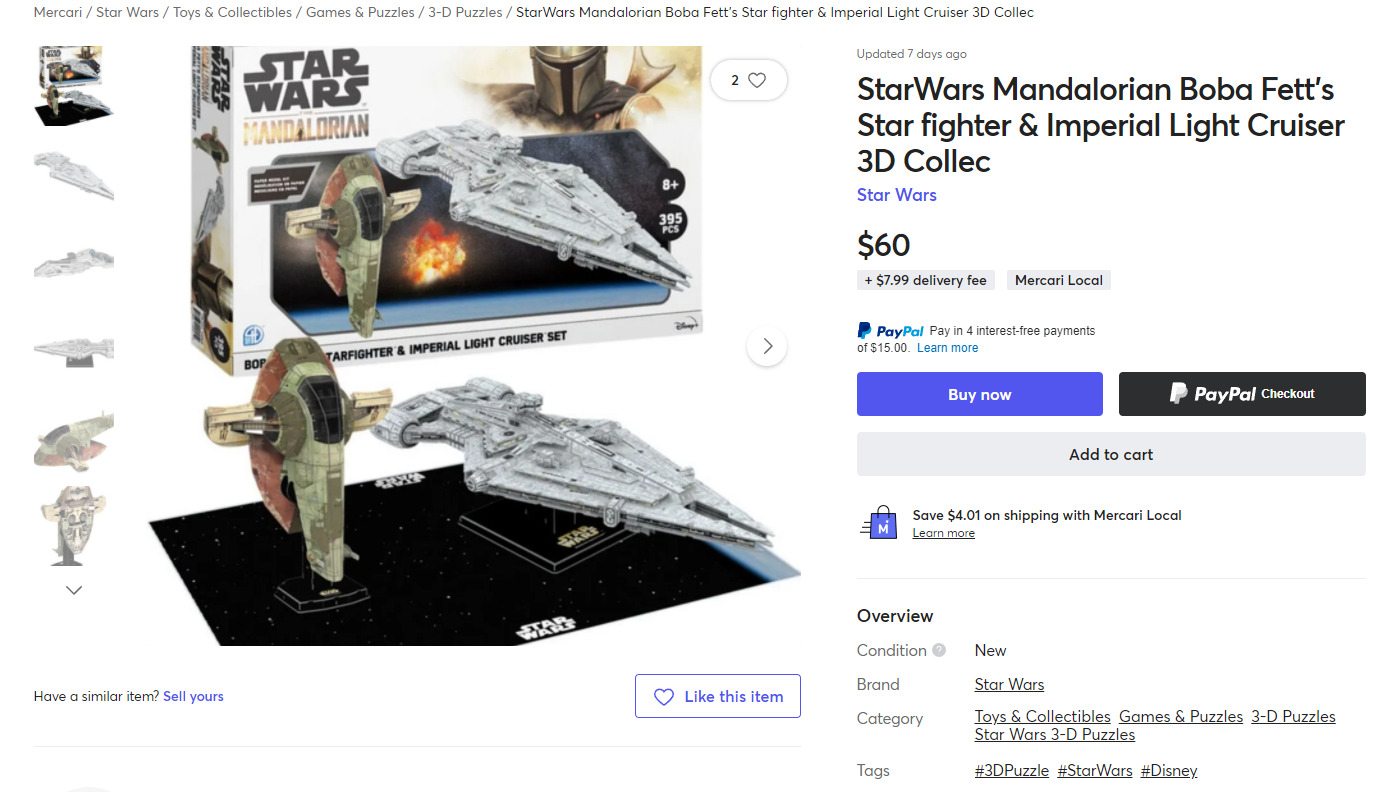 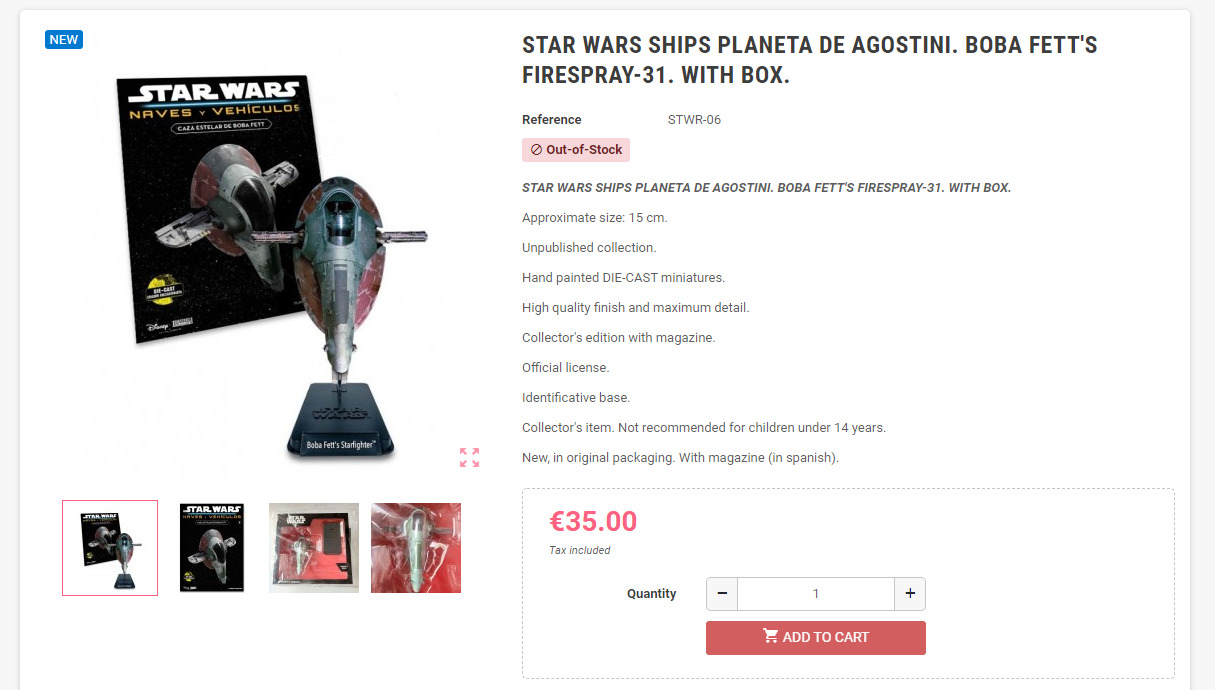 An officially licensed die cast vehicle for Star Wars: The Book of Boba Fett that is available on shopDisney also describes the ship as Boba Fett’ Starship. 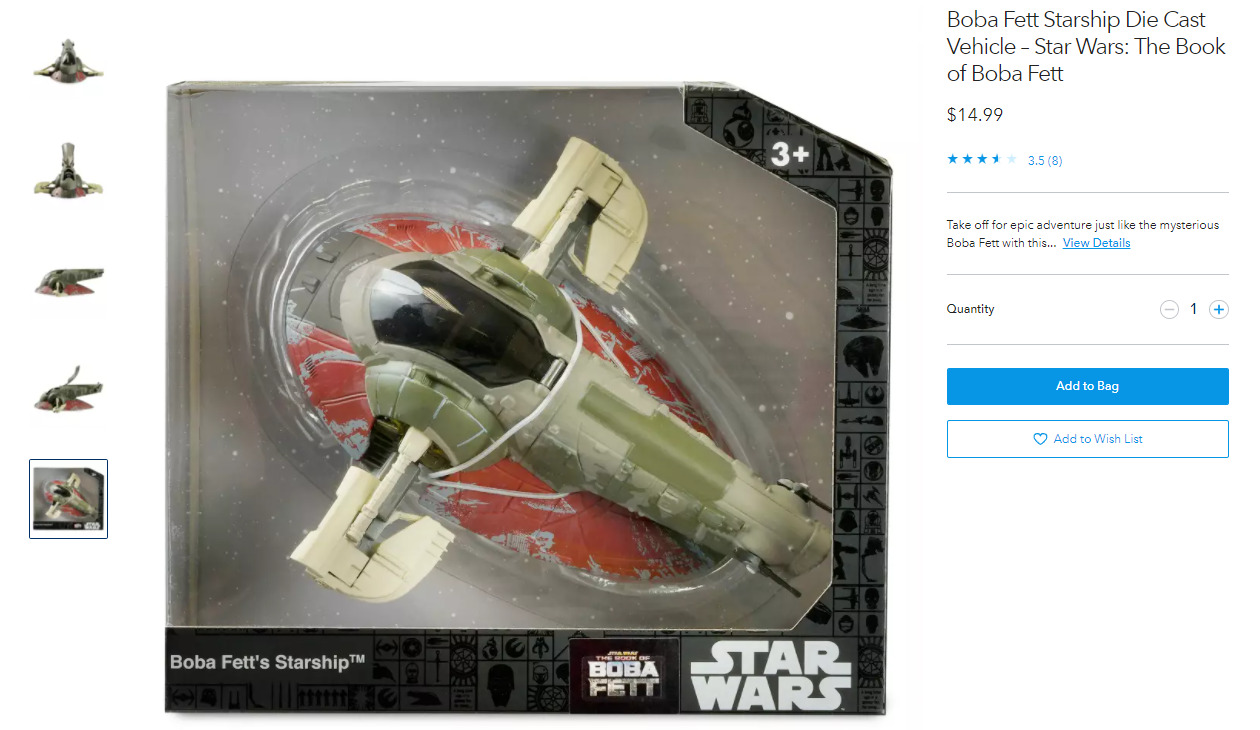 There is also a Boba Fett’s Starfighter Coin that is available through the New Zealand Mint. 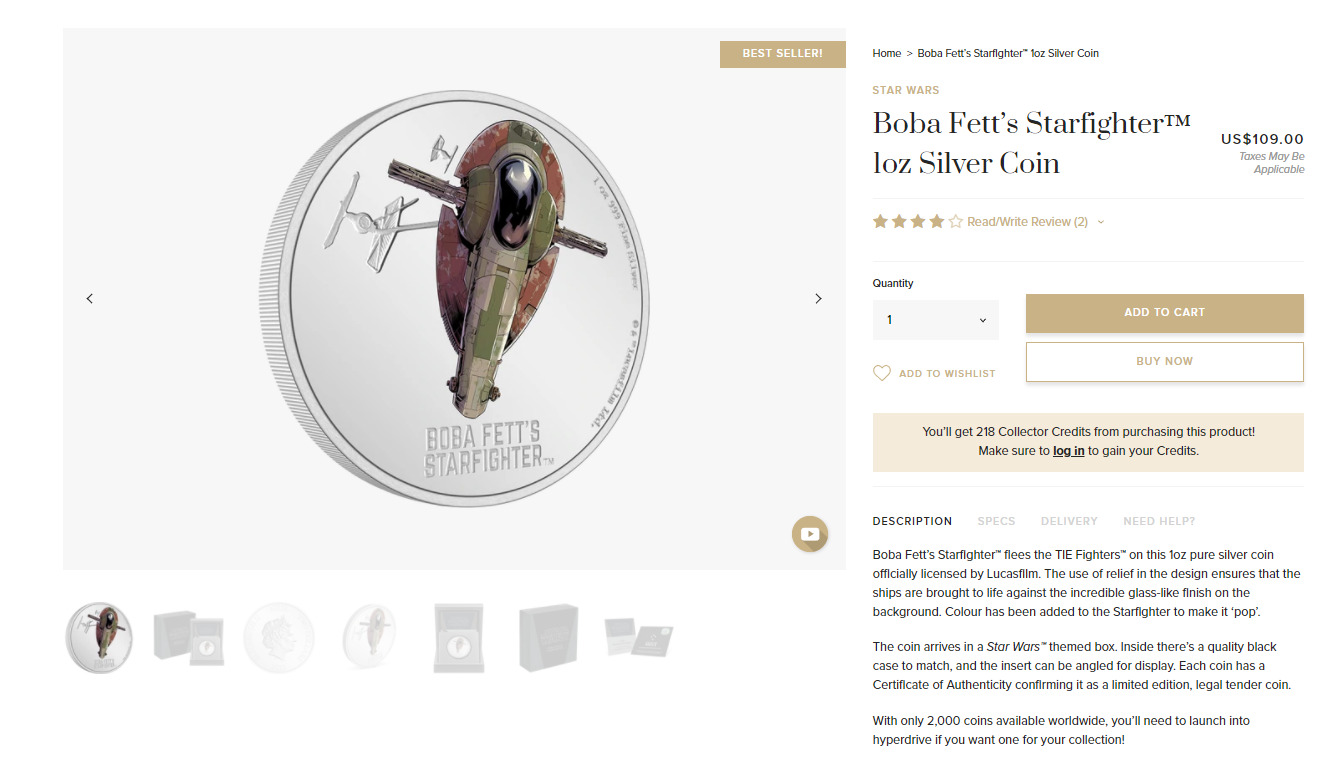 The name Firespray might be familiar to Star Wars fans as Slave I is a Firespray-31 class patrol and attack craft.

What do you make of this official name change to the ship within The Book of Boba Fett?