SEGA has announced the official release date for the Nintendo Switch version of Demon Slayer -Kimetsu no Yaiba- The Hinokami Chronicles. 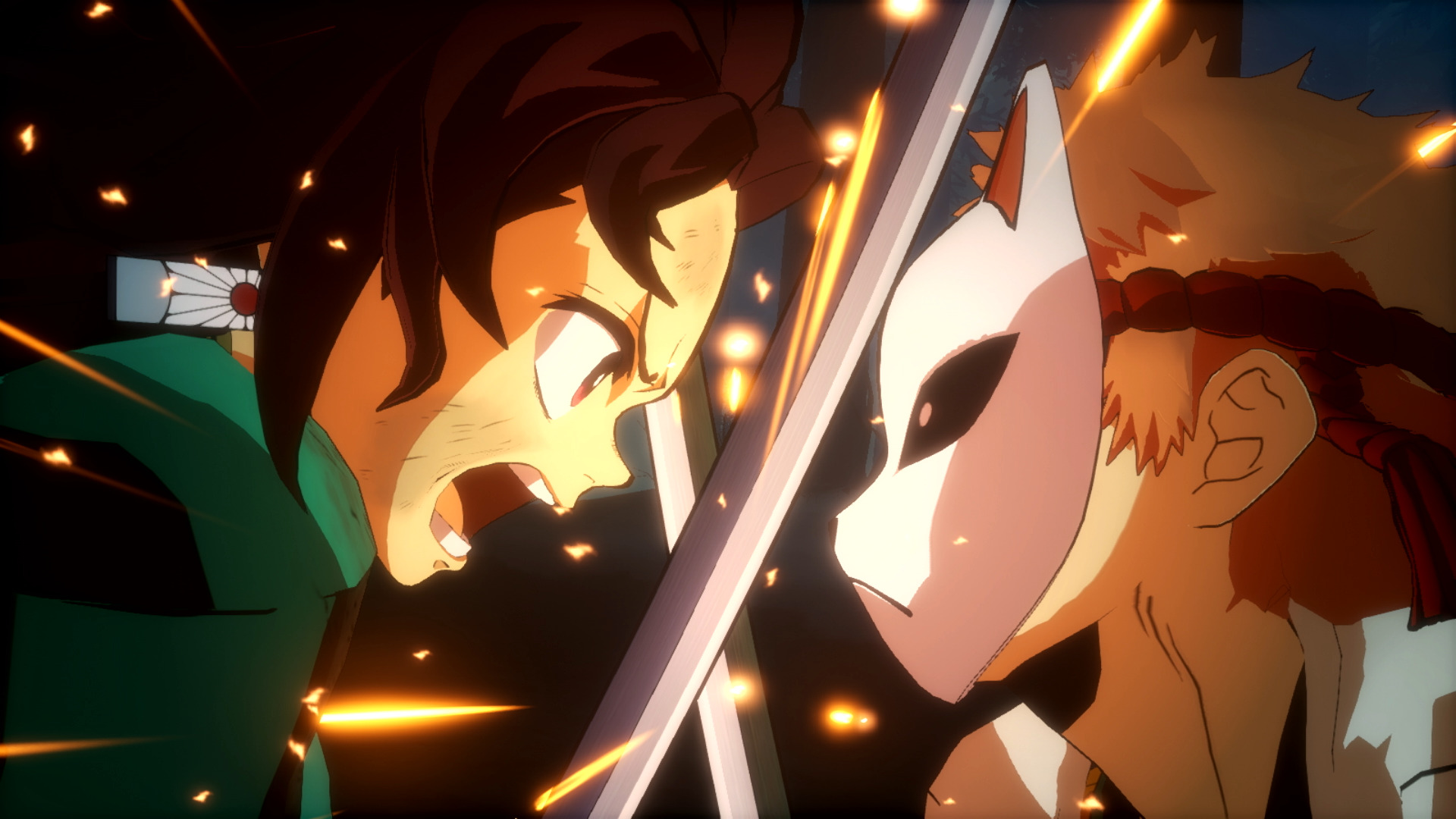 Adapting the story of Koyoharu Gotouge’s hit series through its Mugnen Train Arc and already available on PC via Steam, PlayStation, and Xbox consoles since last October, The Hinokami Chronicles will officially head to the Nintendo Switch on June 10th. 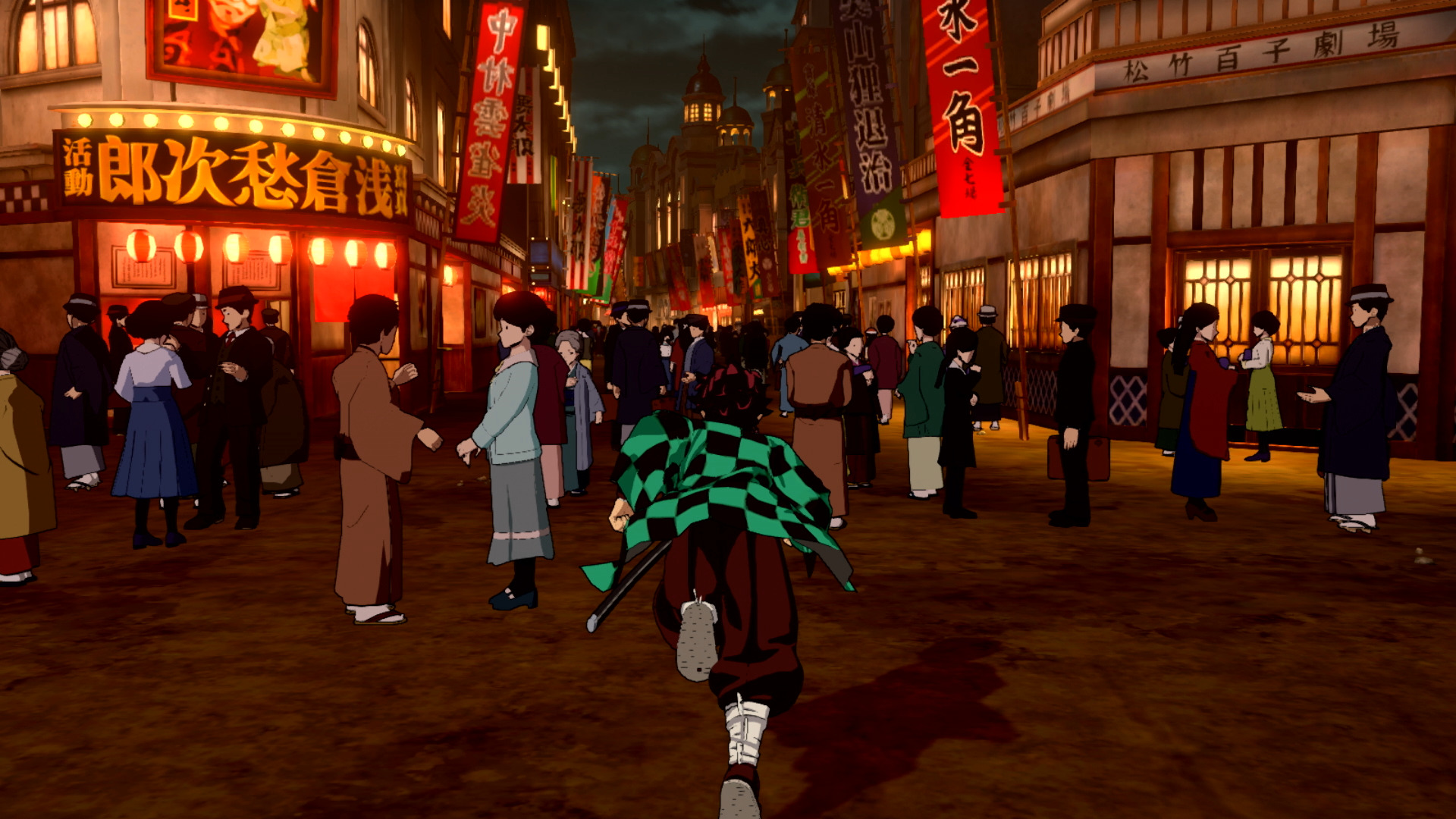 A 3D anime arena fighter,  The Hinokami Chronicles sees the Tanjiro, his friends, and his fellow Demon Slayer Corps members fight their way through a number of battles against the series’ heroes and villains, allowing the players to utilize the series’ myriad of Breathing Styles to pull off spectacular displays or twisted demonic powers to trick and butcher.

The game also features multiplayer, including online arena battles, and the return of both the anime’s English and Japanese voice casts. 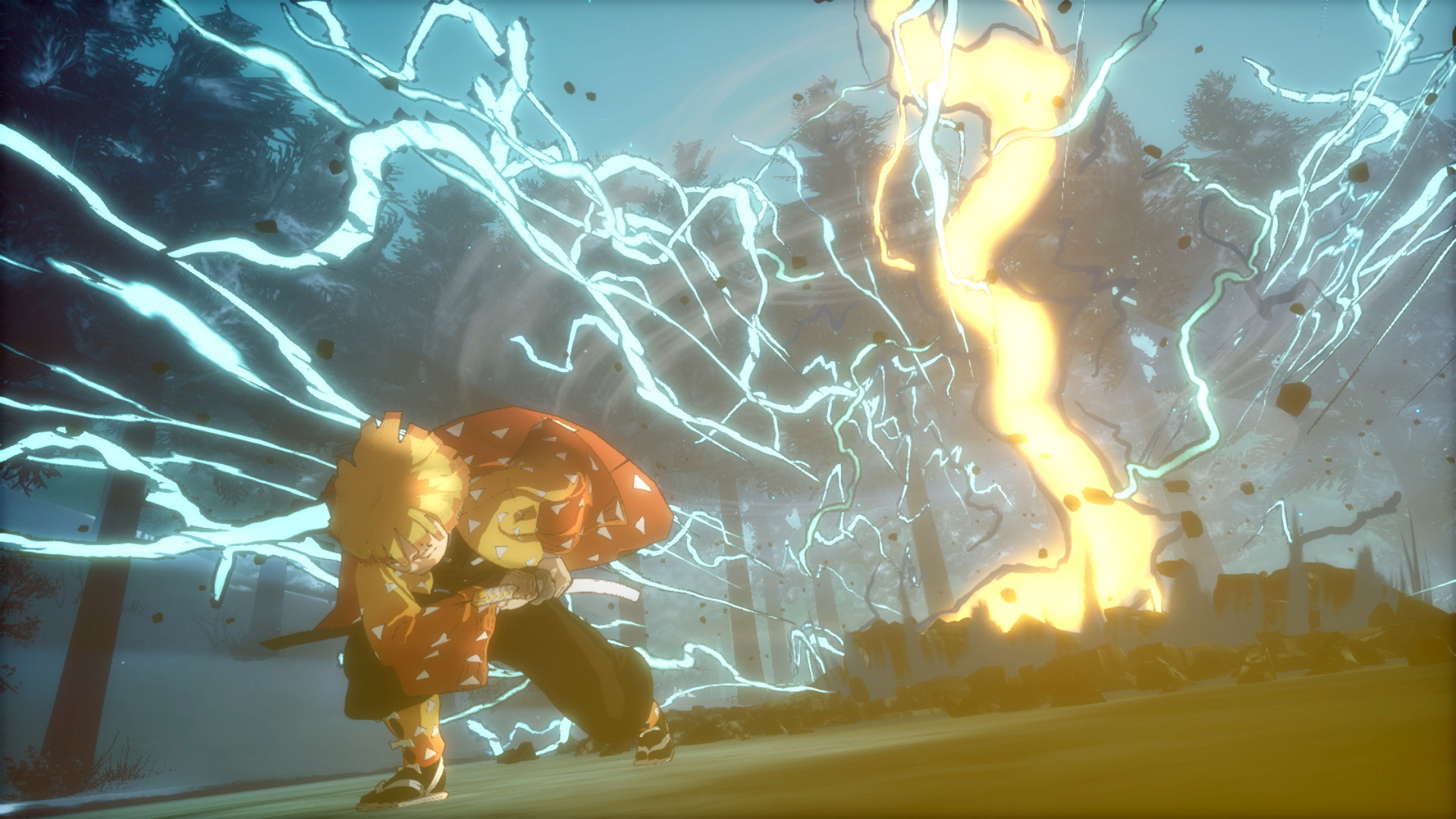 The Nintendo Switch version will also feature all the game’s post-launch content, including the six new playable characters Rui, Akaza, Susamaru, Yahaba, Enmu, and – fighting as a pair – Yushiro & Tamayo. 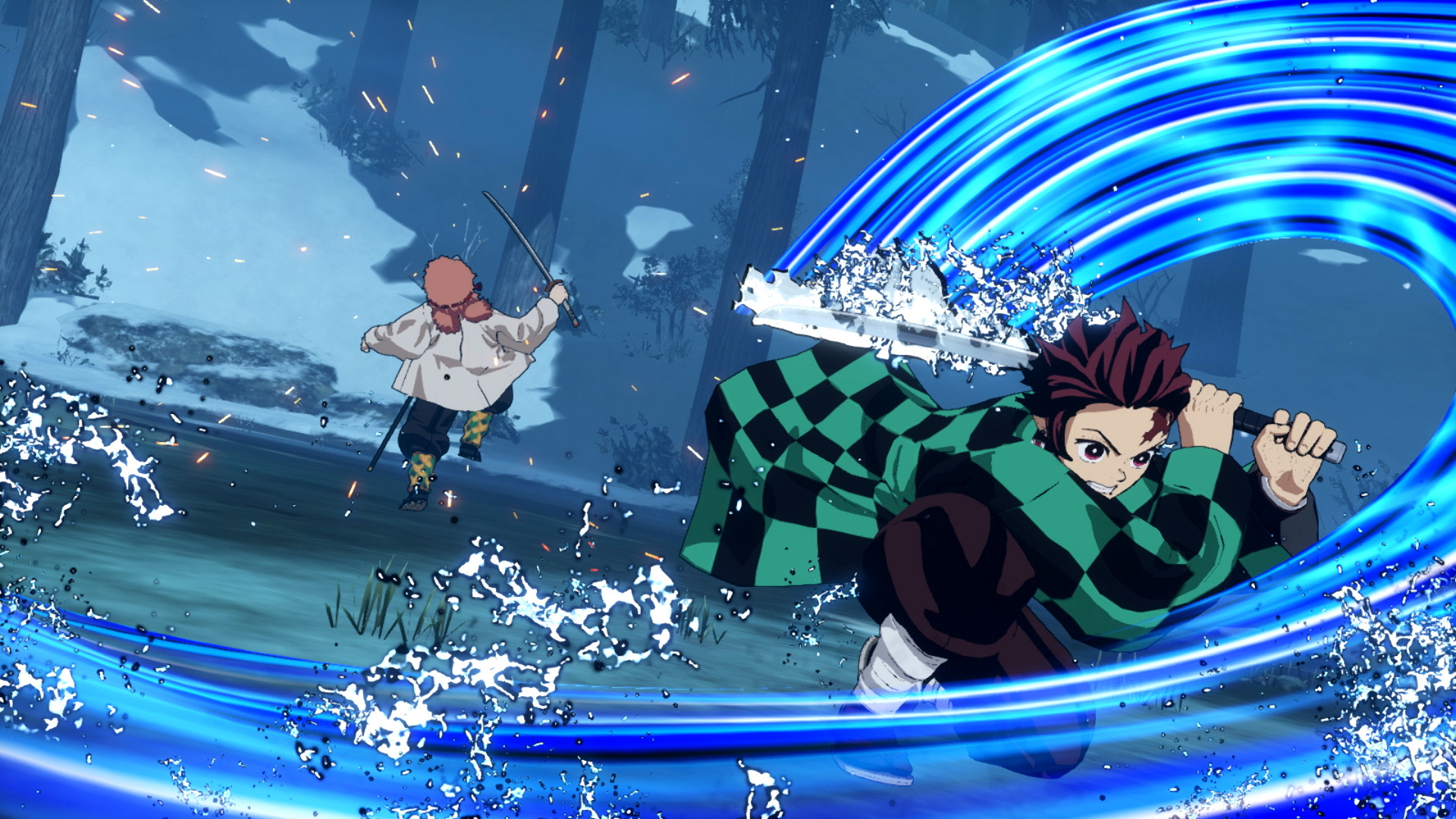 Finally, as part of the post-updates on other platforms, the Nintendo Switch version will also be getting all the prior balance changes made to combat.

In addition, those who pre-order the game’s physical launch edition will also be granted access to Tanjiro’s Kimetsu Academy costume.

Set in the Taisho Period of Japan (1912 to 1926), Demon Slayer tells the story of young charcoal seller Tanjiro Kamado, who seeks to find justice after his entire family is killed by demons and his only surviving sister, Nezuko, is left cursed by their evil energies.

Seeking a way to turn his sister back into a human and protect others from succumbing to his fate, Tanjiro becomes one of the eponymous demon slayers. 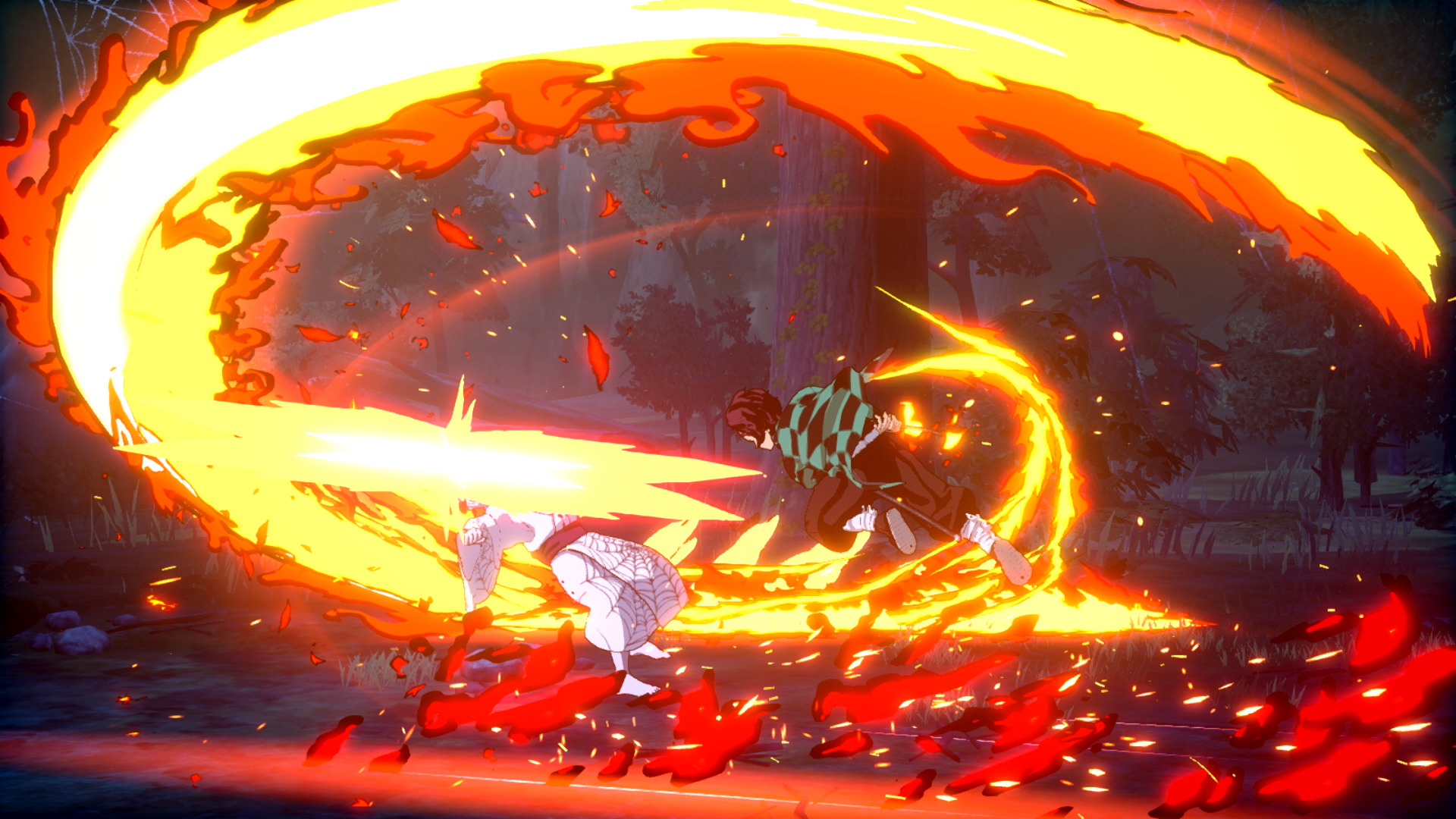 Have you already been enjoying Demon Slayer -Kimetsu no Yaiba- The Hinokami Chronicles? Let us know on social media and in the comments below.

NEXT: The 8 Best Anime To Watch On Netflix Right Now