It took a decade to kick off the MonsterVerse and longer for the Reiwa period of kaiju cinema to start paying dividends to fans around the world with Shin Godzilla and Shin Ultraman. Two major players are represented but one giant monster from Japan still sat on the sidelines for 15 years, Kadokawa Daiei’s turtle friend of children Gamera.

As of this week, it was revealed that all changes. Announced with the sudden appearance of a teaser on Kadokawa’s Anime YouTube page, the fire-breathing Guardian of the Universe is back to undergo a rebirth in a mysterious new project from Netflix. The teaser shows a glowing version of the big guy in shadow before going in close on his eye.

An update of his classic roar that perfectly fits the style of the MonsterVerse can be heard at the end which, though it whets the anticipation, doesn’t tell us much. We don’t actually know if the secret project known as Gamera: Rebirth is a film or a series but we can make the educated guess it’s going to be animated.

According to Rebirth’s web page once translated, it is also going to be distributed worldwide which figures given Netflix’s global reach and the popularity of Anime, Godzilla, and Ultraman with their user base. This will be the first time in nearly two decades a Gamera movie gets released to any kind of mass audience since Gamera: The Brave in 2006.

Godzilla and Kong would come out of retirement starting in 2014 and while they had all the fun, Gamera still lay in wait for this moment. A 2016 short film of the Super Monster fighting an apocalyptic flock of Gaos showed potential for a CG spin on things. That, however, was written off as a proof of concept and never amounted to anything.

The high point of Gamera’s existence occurred decades prior when the Heisei trilogy of films reinvented the character after another drought of 15 years. Comprised of Gamera: Guardian of the Universe, Gamera: Attack of Legion, and Gamera: Revenge of Iris, the phase is a hallmark of kaiju cinema that, in the eyes of its devotees, has never been surpassed.

In one other of the few revelations about Rebirth, we know the 90s trilogy’s maker Shusuke Kaneko won’t be involved, though he’d like to be.

We Got This Covered quoted him as saying, “When I came up with my own idea for Reiwa Gamera and made a proposal, KADOKAWA has already started a new project, And it’s content that makes me think that’s what happened, so I can expect this too.” 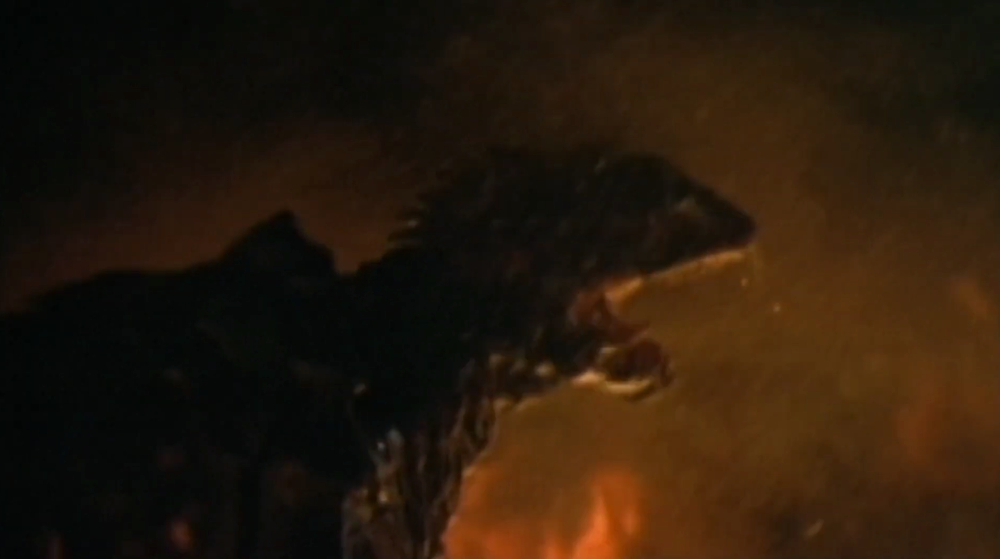 Kaneko would continue, “With that in mind, I would like to support the team from the standpoint of a baseball commentator who has experience coaching the Gamera team until they win the championship and pitch again” — an interesting analogy exposing the director’s influence on his genre.

Shin Godzilla and Shin Ultraman co-director Shinji Higuchi spent his humble beginnings under Kaneko’s tutelage on the set of his Gamera films as an SFX director. Just as Higuchi put his touch on Tsuburaya and Toho’s prized IPs, he is largely responsible for the edgier look to the giant in a half shell that took that Eiga by storm.

Gamera: Rebirth might do the same a full generation later but we’ll have to see when it is ultimately released. We have no due date for that yet but by the time it does get here, it will be joined by a new Godzilla movie from Japan, one from Legendary Pictures featuring Kong, and an Apple TV Plus series. 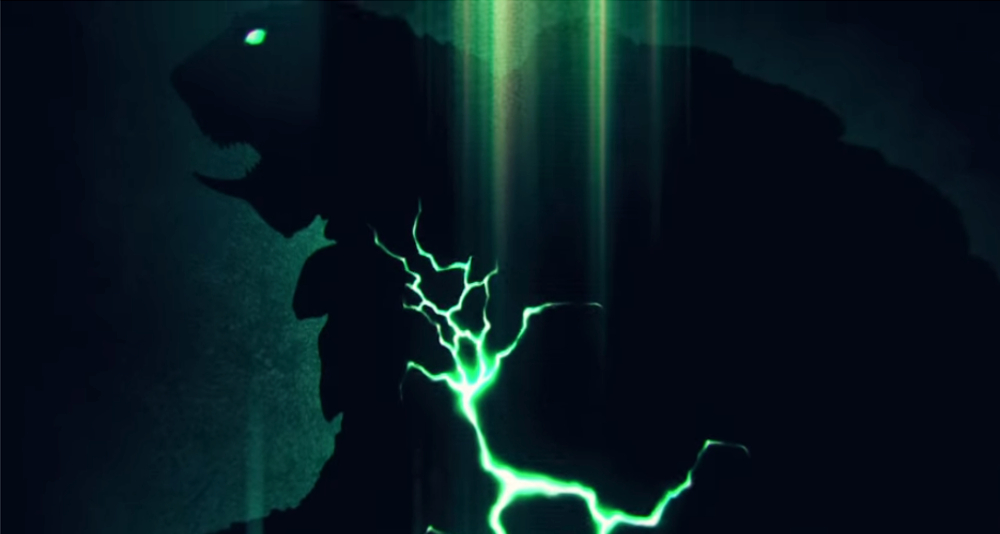 NEXT: Gamera Filmography Being Re-released in New Blu-ray Box Sets