What a difference a year makes. One year ago, DC Films was on a different path with The Flash and their plans for Batman, especially the return of Michael Keaton. However, Discovery’s takeover of Warner Bros. and the retention of Snyderverse elements caused a reset that’s having serious ramifications for Keaton and the Herculean labor that is the Ezra Miller-led film. 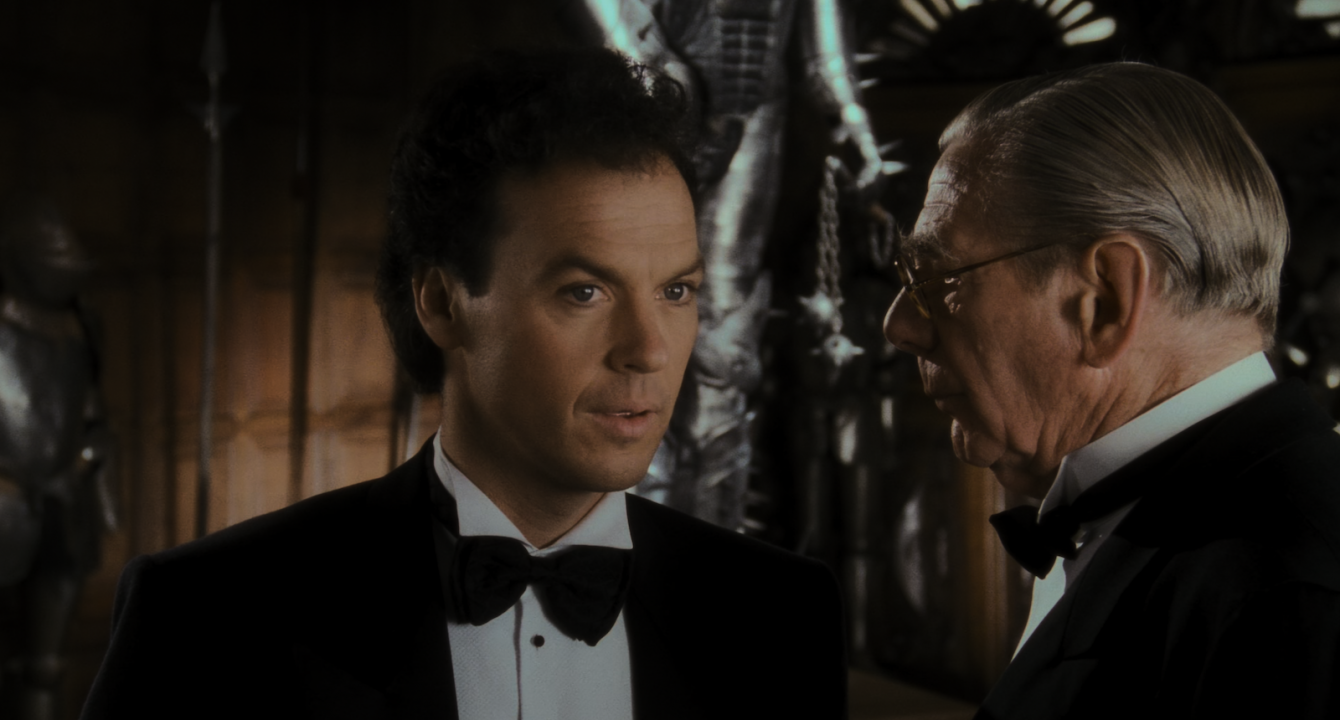 Keaton may be the “odd man out” of his planned comeback that already took a hit when Batgirl was scrubbed last summer. This is what we’re hearing from scooper Mikey Sutton in his latest round of intel dropping on Syl Abdul’s YouTube channel. He shared what his sources said, and none of it is good for Mr. Keaton.

Whereas he was going to be the main Batman once Walter Hamada rebooted the DC film timeline, under Discovery, Keaton now answers to David Zaslav and the WBD CEO doesn’t like the idea of a 70-year-old action star. That is why we are seeing Ben Affleck substituting in reshoots for Aquaman and The Lost Kingdom and getting extra screen time in The Flash, supposedly.

To keep Keaton in the picture, a Batman Beyond movie was rumored and it may have come close to actual development. Sutton says, however, the talk of such a film “went cold.” The idea of him as an aged mentor originally stood on firm ground before Batgirl was swept aside; now it doesn’t fit any story James wants to tell, according to Sutton. 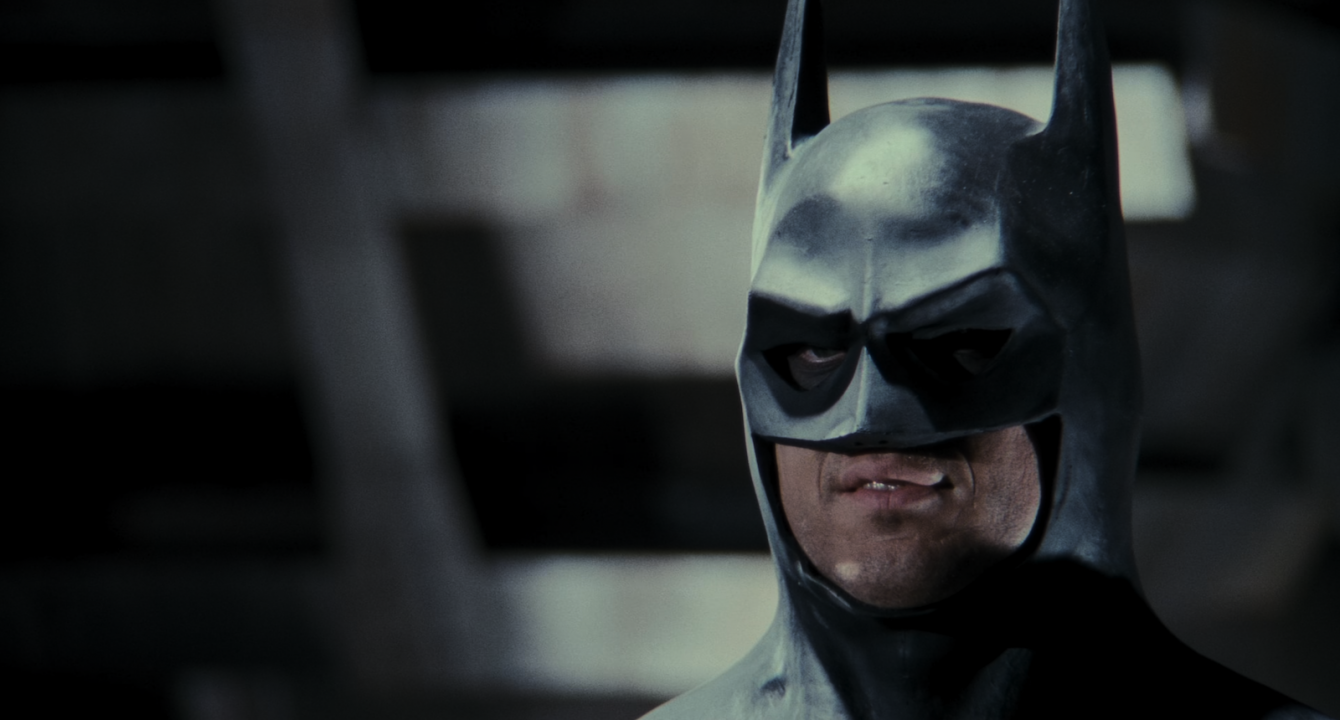 Batman (Michael Keaton) preparing to fight some of the Joker’s goons in Batman (1989), Warner Bros. Pictures

RELATED: Warner Bros. Discovery CEO David Zaslav On The Future Of The DCU: “There’s Not Going To Be Four Batmans”

Gunn is now co-chief of DC Studio operations along with Peter Safran and there is a question as to what they will do with Michael Keaton. Sadly for him, the answer to that quandary might be “not much at all,” and that pattern could begin with The Flash. Initially crucial to the plot, Abdul and Sutton report Keaton’s screen time is being reduced.

Abdul had been hearing this but waited for Sutton’s confirmation. “Ben signed onto a contract,” he said in reference to Affleck and Aquaman 2. “Ben’s gonna be there. Keaton? I’m not hearing any contract, any other projects…the report hasn’t changed.” In a previous video, Abdul had shared, “There is still a possibility that Keaton’s role could actually be reduced in The Flash.”

He added, “I was assuming Keaton was still there. Keaton may not be there in the end. His future is murky.” Abdul explained this further, reporting, Keaton’s scenes in the middle section are “likely intact” and it’s the third act where things get especially murky, and crowded. According to a past scoop by Abdul and Sutton, there is a big reveal in Act 3.

That reveal is the second appearance of the returning Henry Cavill to the new DCU. Though the film had a tepid reception at theaters, the Superman actor had his official homecoming in Black Adam. Luckily, though, Cavill is assured at the least an appearance in The Flash where he may swoop in to save the day in the climax.

NEXT: Digital Artist ‘The Imaginative Hobbyist’ Reimagines Christopher Reeve As Batman And Michael Keaton As Superman In New Images