It turns out Playmates isn’t the only company that can give us Godzilla vs. Kong-inspired figures. Conversely, NECA isn’t the only collectible manufacturer that puts great care into the detail of their product.

Aside from the figures in production from the aforementioned manufacturers, Bandai has also revealed that their Tamashii Nation divsion will also offer two new figures based on Godzilla and King Kong’s designs as seen in Godzilla vs Kong.

Part of the company’s 2021 batch of figures, these new sculpts accurately reflect the look of both Titans down to the smallest scale on Godzilla and the finest hair on Kong. 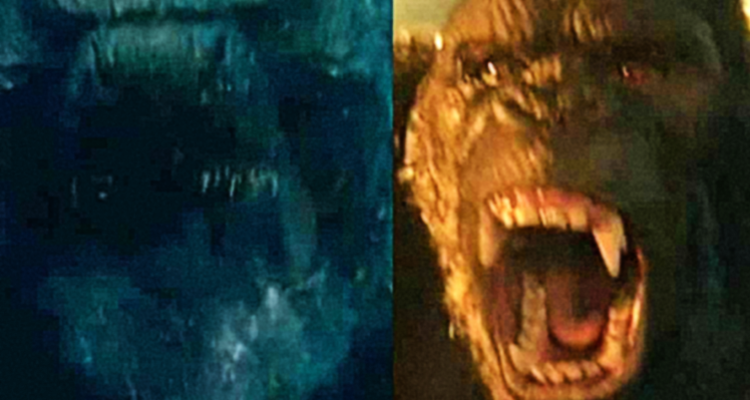 The figures also have several points of articulation – similar to NECA’s Kong and Godzilla products – and come with a plethora of accessories.

Kong features two swappable heads, one with a roaring face and the other with a stoic look, as well as an alternate set of hands and the his notorious new axe.

On the other hand, no pun intended, Godzilla’s only accessory is a pair of alternate hands. While this might be disappointing compared to Kong’s additions, collectors can breathe easy knowing that Big G is still quite posable and expressive on his own. Have a look for yourself. 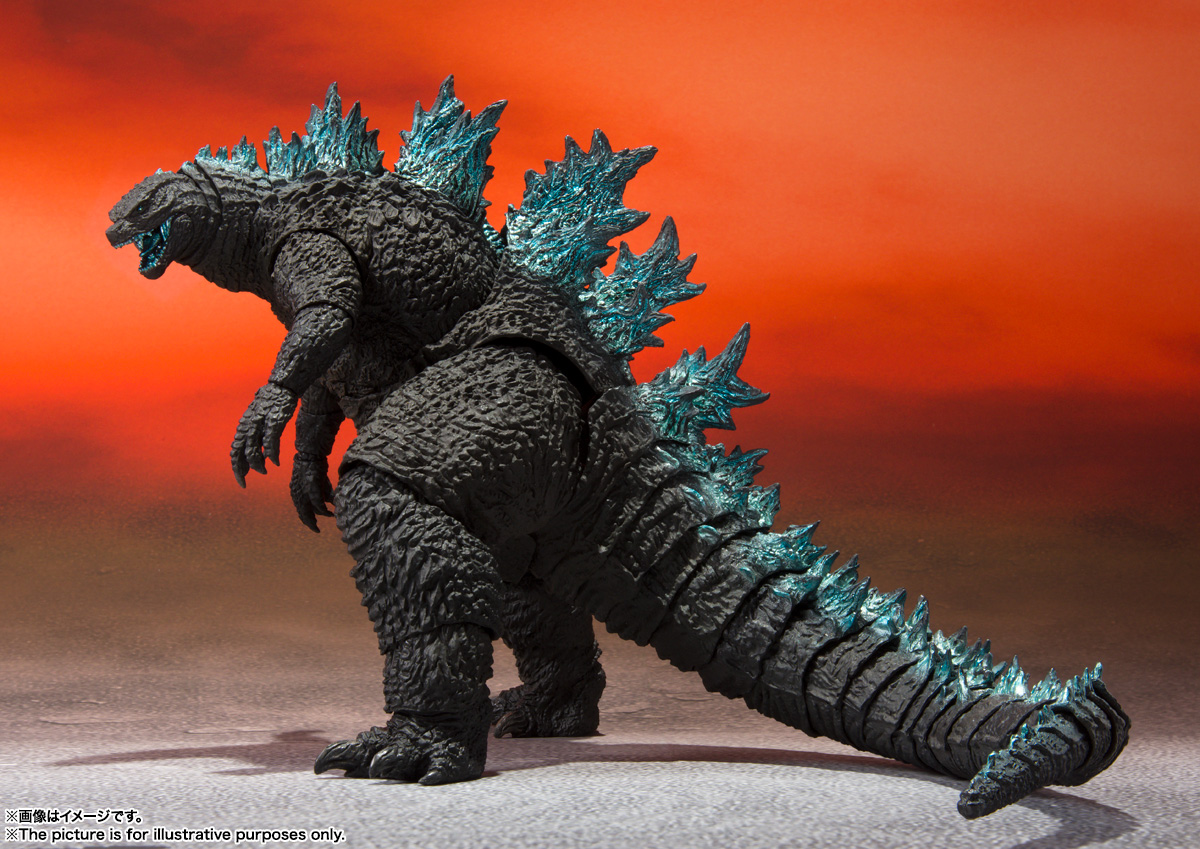 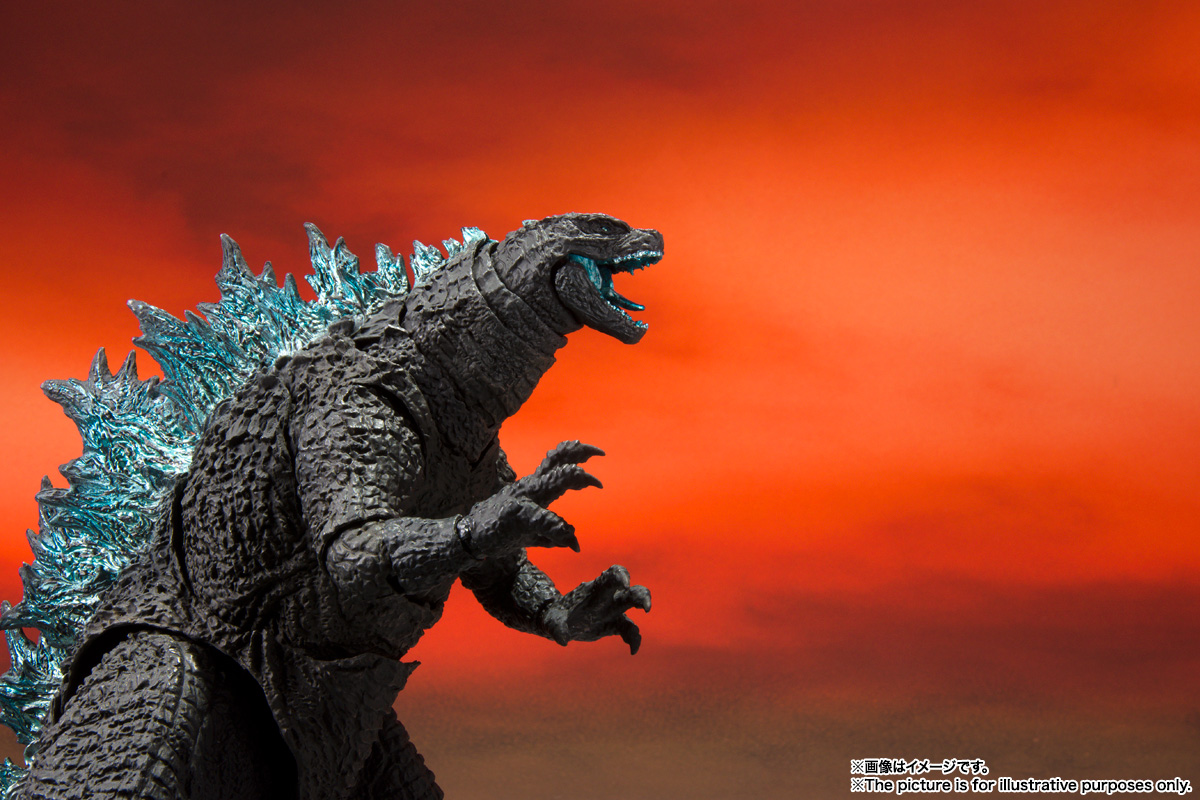 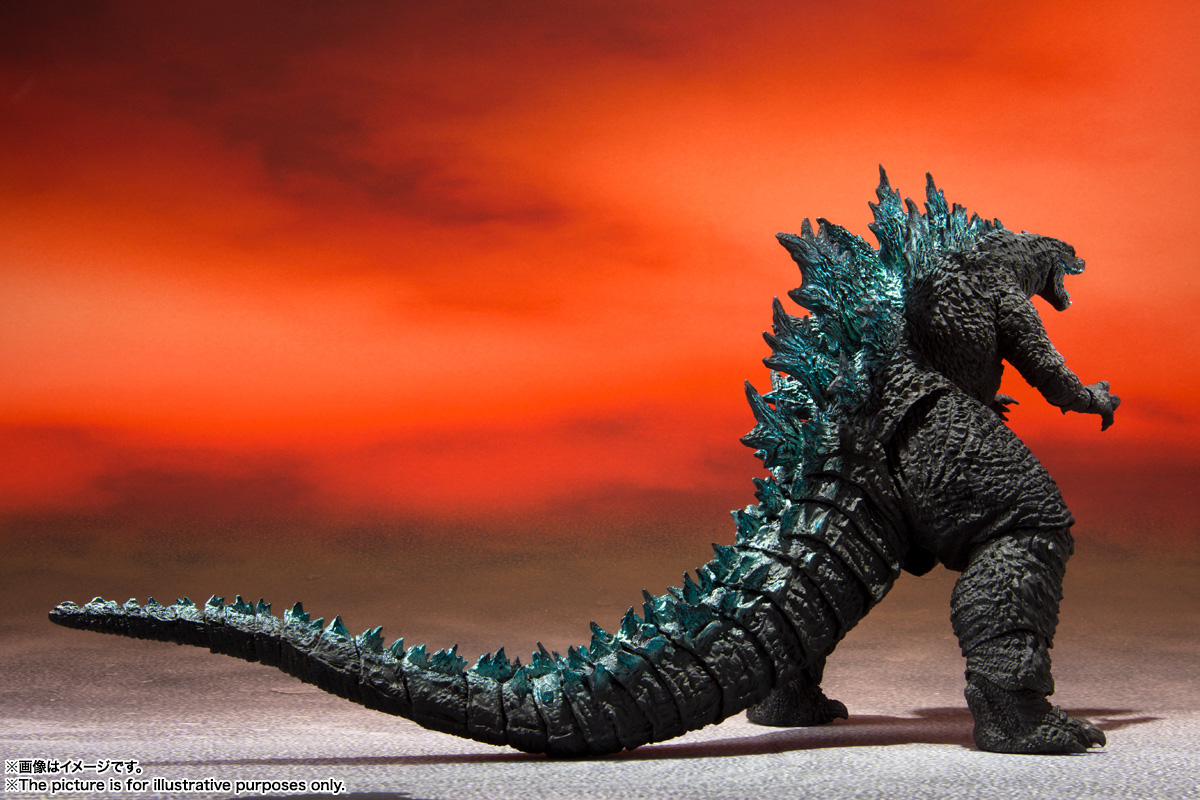 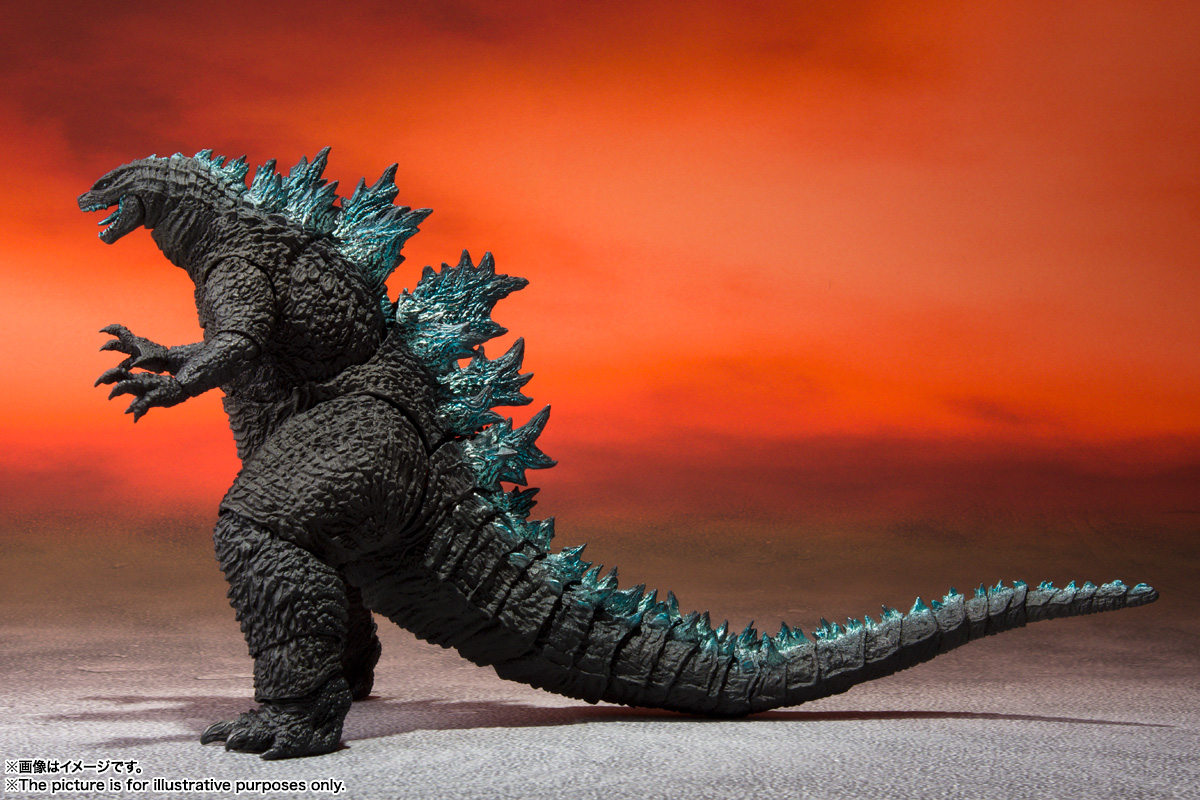 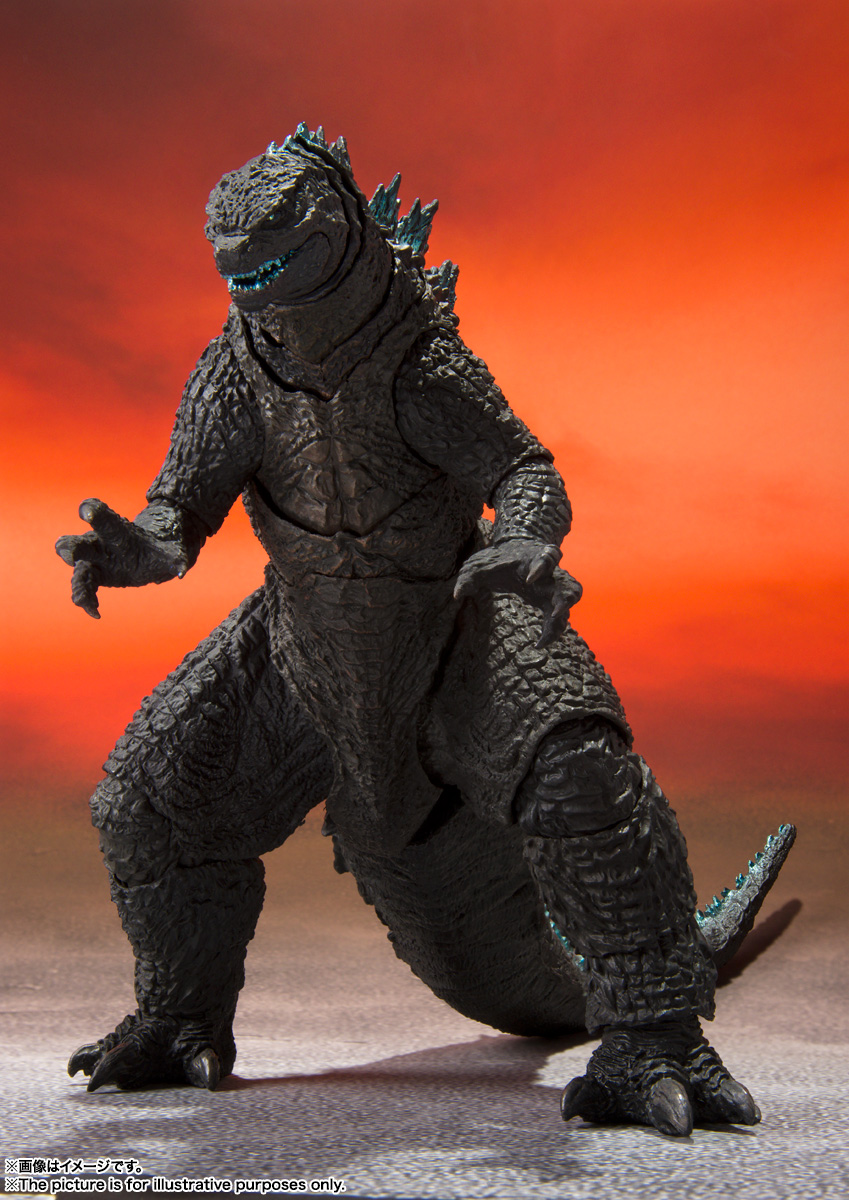 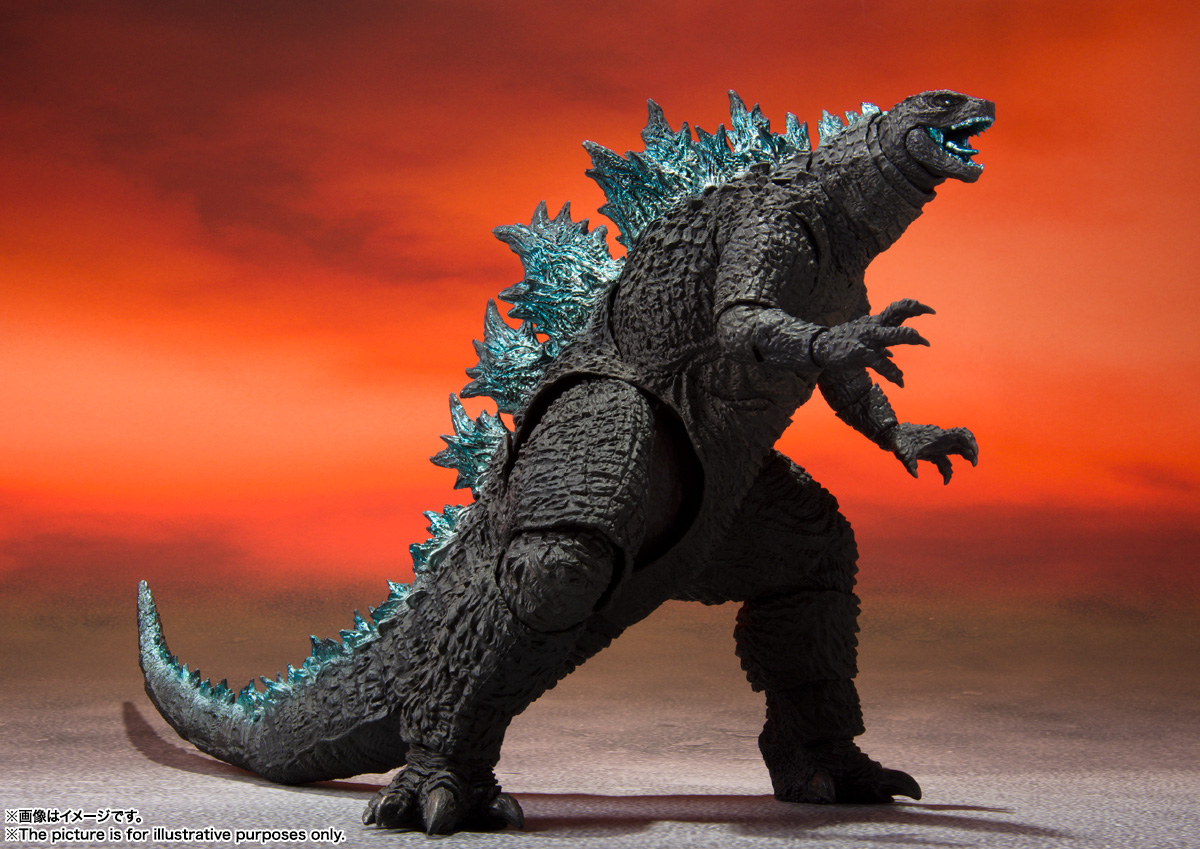 And now, we give you Kong! 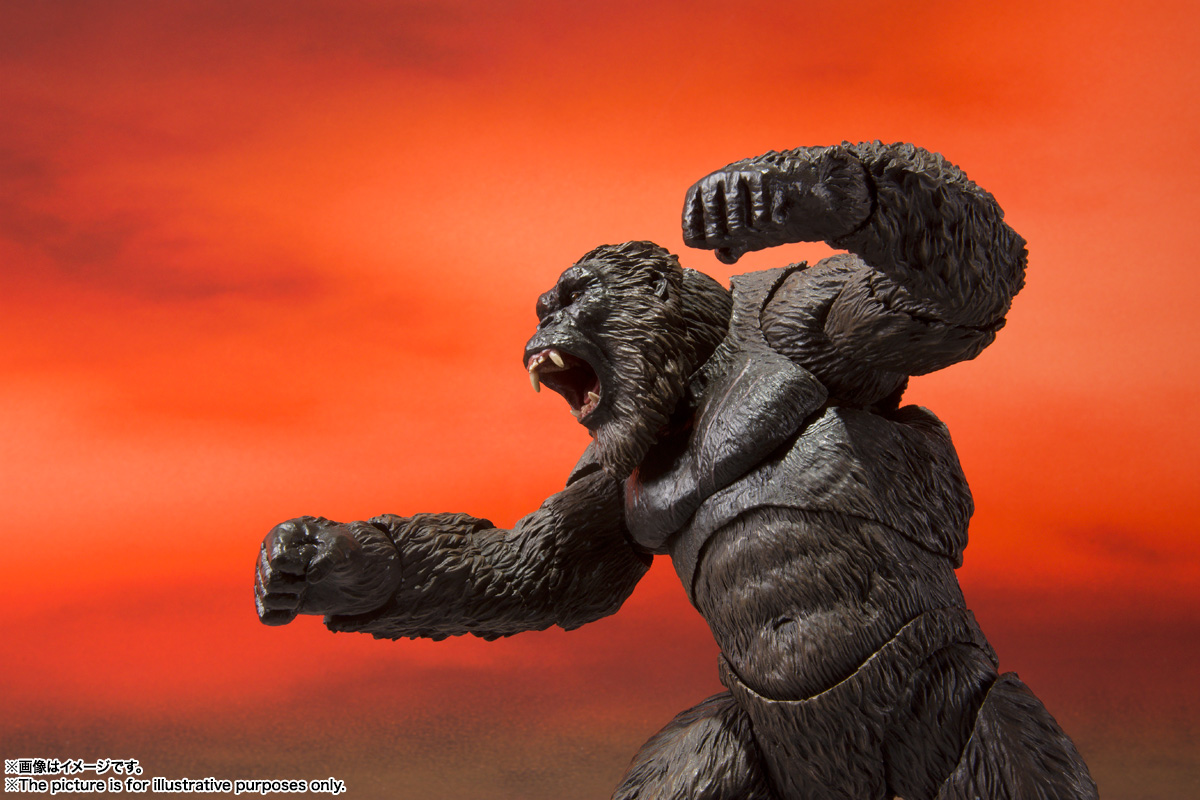 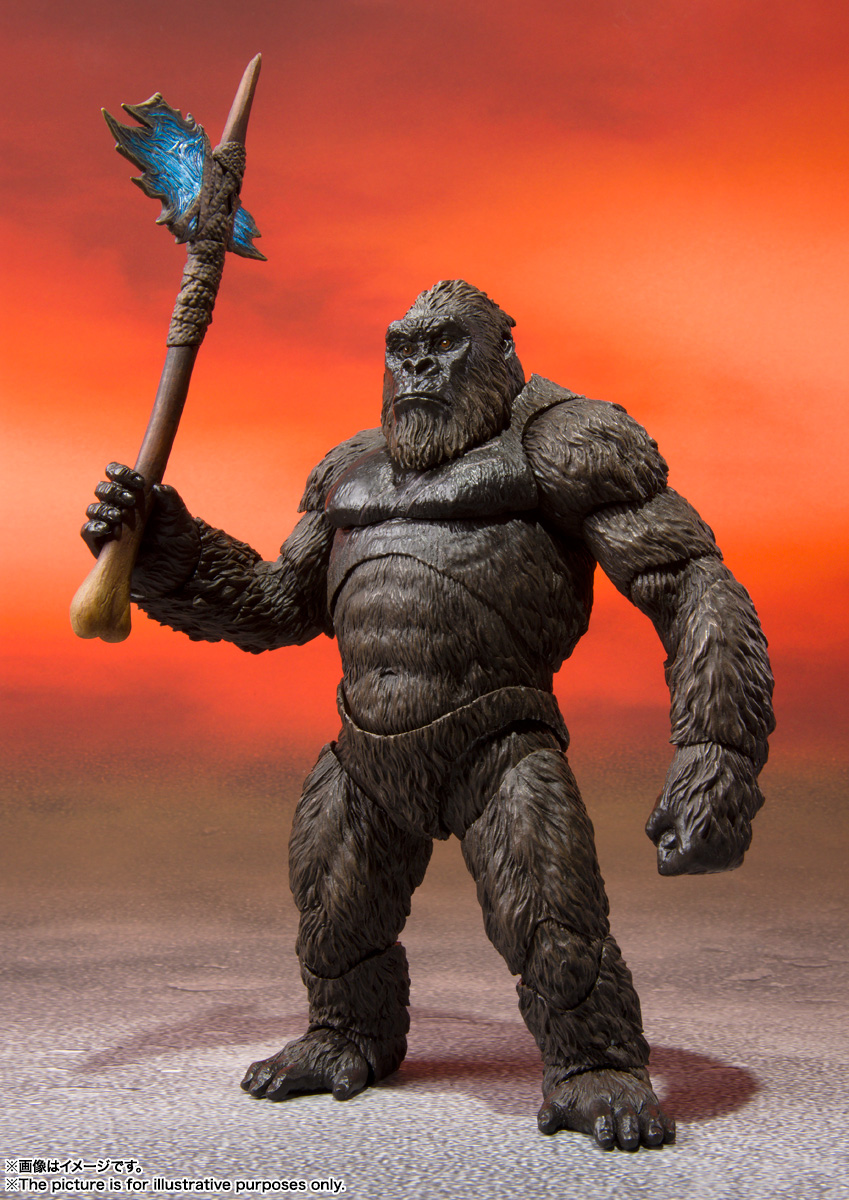 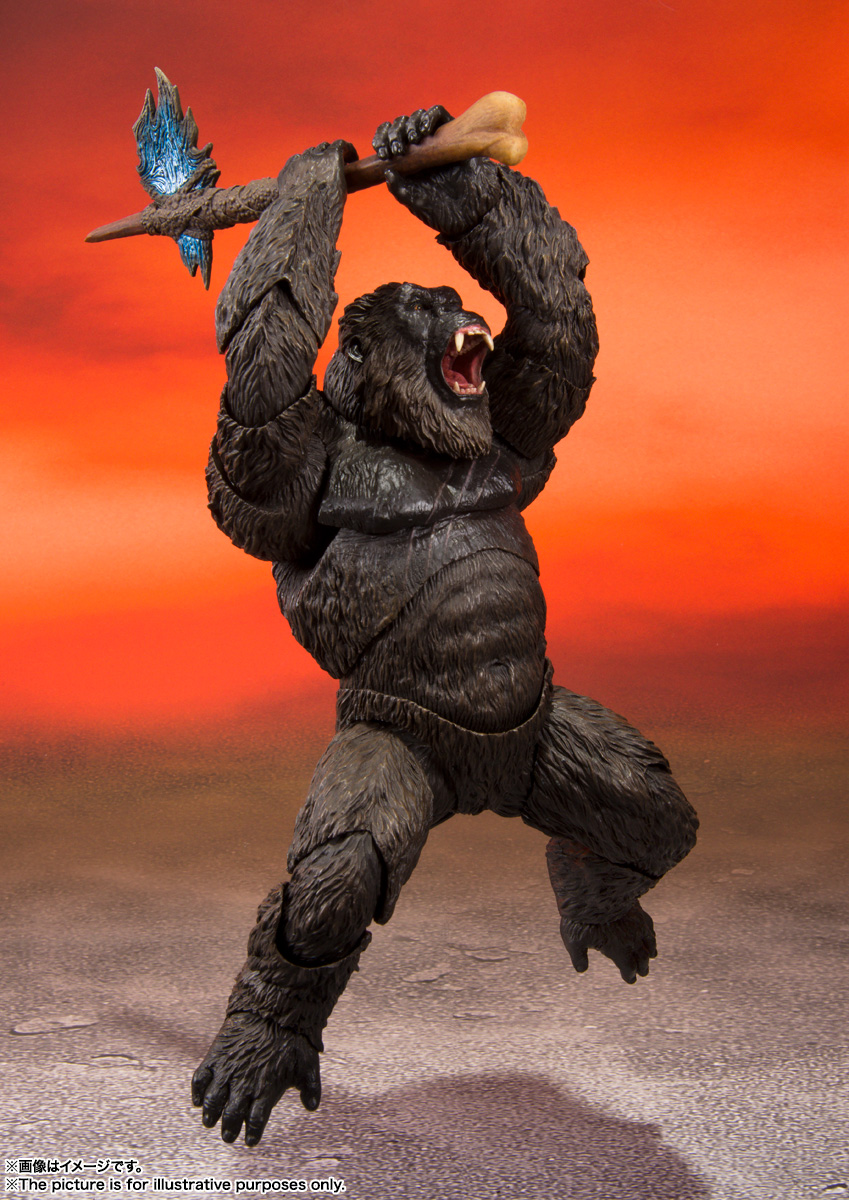 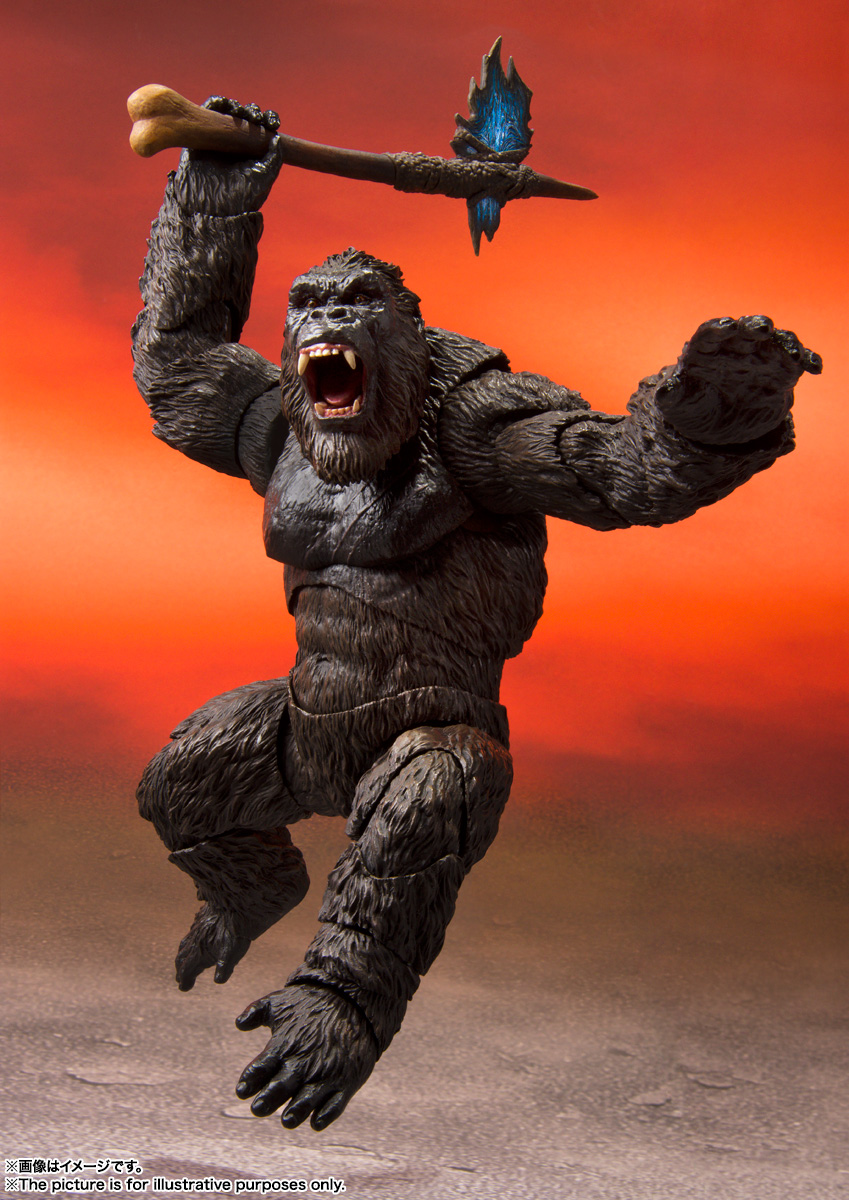 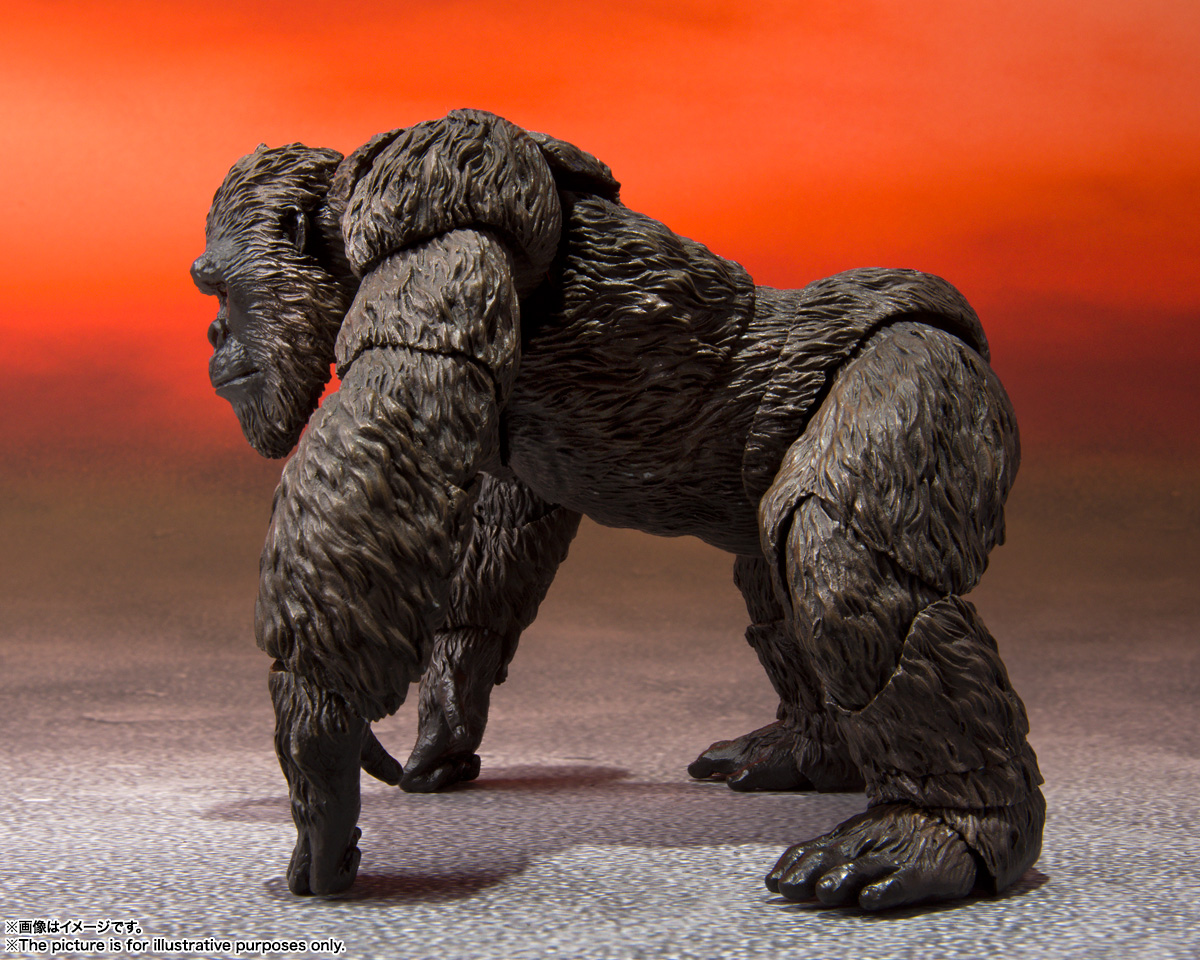 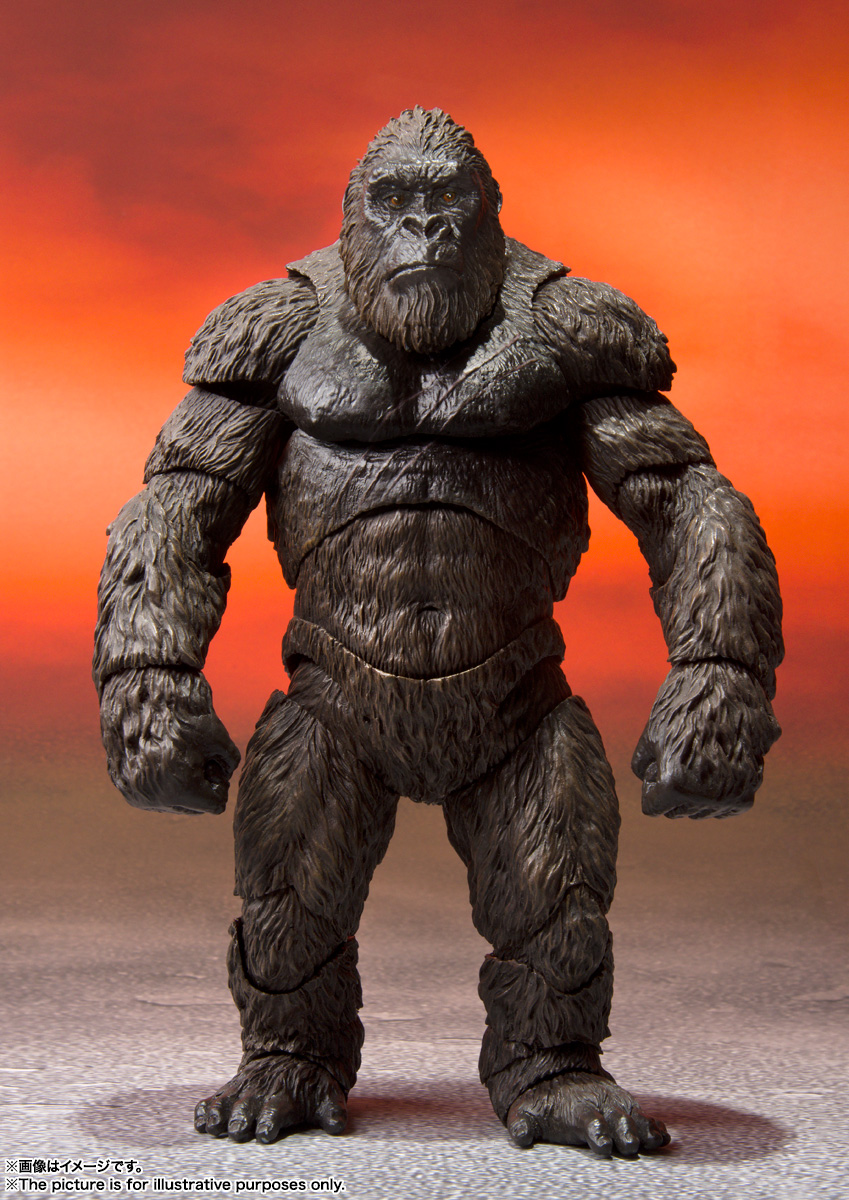 If your interest in adding these figures to your collection is piqued, sadly, you’ll have to wait until June for their release, at which time they’ll cost roughly $68 a pop.

And speaking of ‘pops’, Kong and Godzilla aren’t the only monsters Warner Bros. is intent on merchandising. In what might be a plot spoiler for the few of you out there who didn’t see the GVK trailer or any breakdowns, Mechagodzilla’s likeness is now a Funko POP! figurine.

Interestingly, though Funko’s Godzilla vs Kong line was revealed to the public months ago, Mecha G was noticeably absent from any of the leaks. However, a new image unleashed on the internet has given us our first look at the mechanical Titan in POP! form. 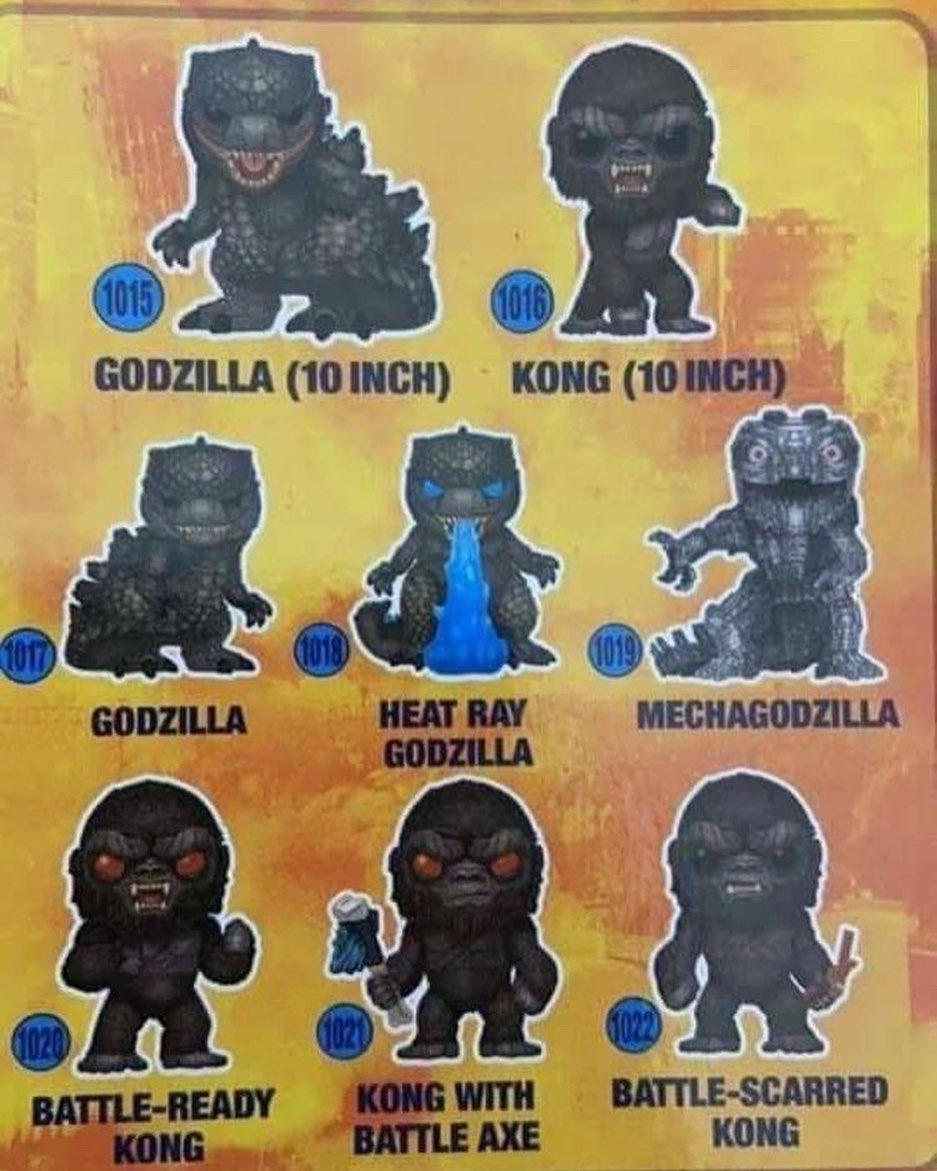 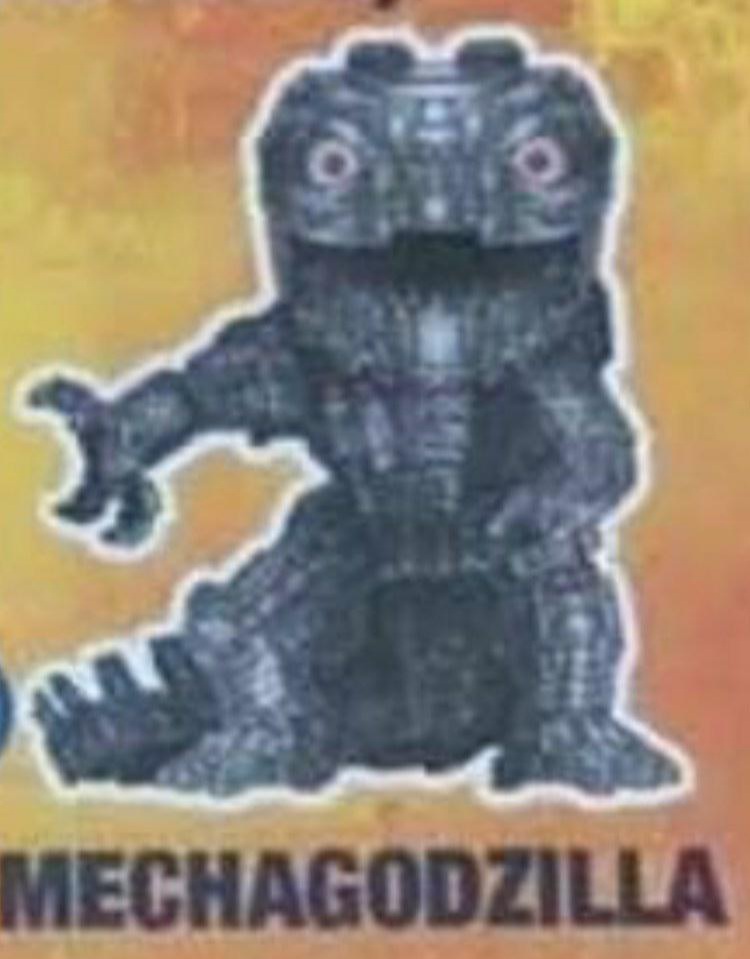 A tip of the hat goes to the YouTube channel High Flyers Tag Team for the capture of the images.

While the stage heats up for the theatrical and HBO Max release of Godzilla vs. Kong on March 31st, Funko’s GVK figures are available for preorder through Walmart’s Funko Fair 2021 portal.

Does either line strike your fancy? Let us know down below if you plan on breaking the bank for any of these collectibles.