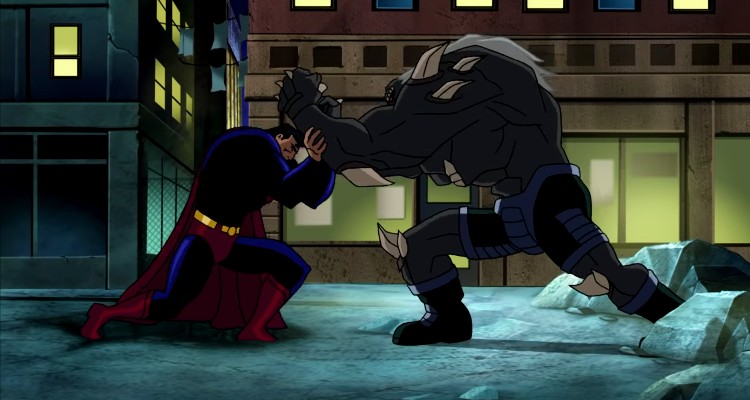 Smallville even got in on the act in its eighth season by making Doomsday the villain that year’s villain, albeit with a few extra trimmings, as not only did the show forgo killing Clark – which would’ve been counterproductive anyway since he wasn’t Superman yet – but also gave this version of Doomsday (referred to by Jor-El as the Ultimate Destroyer) a human host (played by Sam Witwer) in order to give him a “good side” he could briefly wrestle with.

But now that Clark is all grown up and a father to two kids, as seen in The CW’s Superman & Lois, the Man of Steel’s Arrowverse incarnation is narratively in the right phase of life to get into a slugfest with the only known entity that can match his strength and take him down. 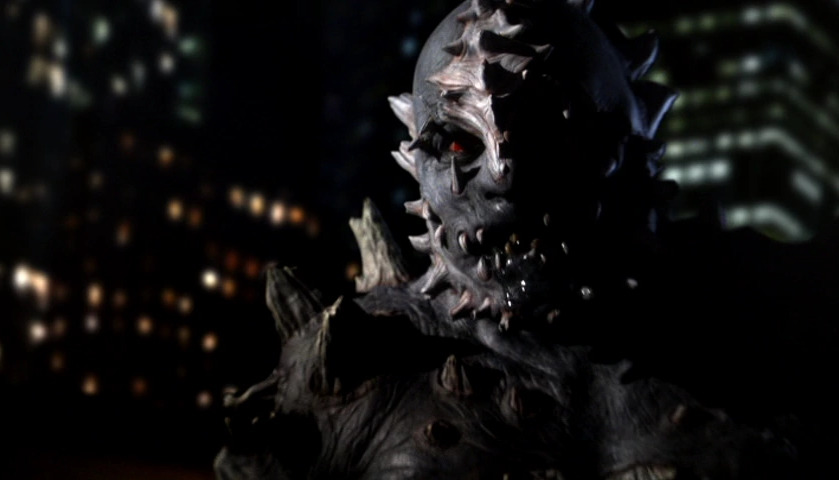 Taking notes from Smallville, but intent on finding a different way to tell a similar story, Superman & Lois showrunner Todd Helbing has taken a crucially different creative turn than those who came before him by dropping Doomsday and the entire ‘Death of Superman’ from his narrative.

With Doomsday’s typical character nothing more than a tired one-dimensional trope, Helbing’s move away from both the Kryptonian super weapon and Clark’s temporary break from living are a welcome change. 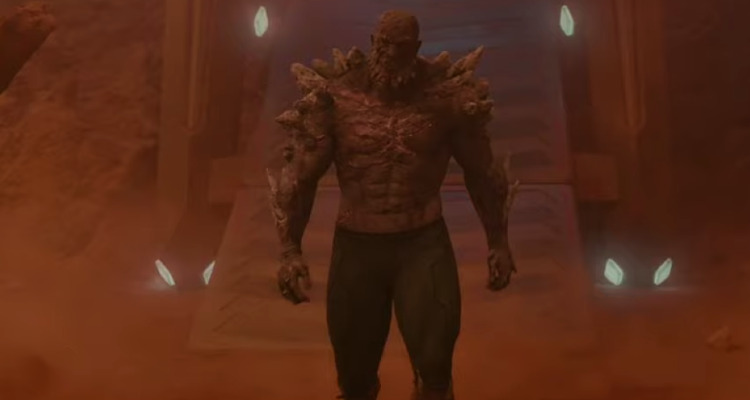 The result of Helbing’s creative decision is a less messy retelling of the sagas that followed The Death of Superman – The Return and Reign of the Supermen – which Superman & Lois has been building to right under our noses.in its first season.

The first piece was The Stranger (Wole Parks) who after throwing readers off the ‘trail’ of this storyline by calling himself Captain Luthor in his first few appearances, turned out to be John Henry Irons, better known as Steel, complete with his patented hammer. 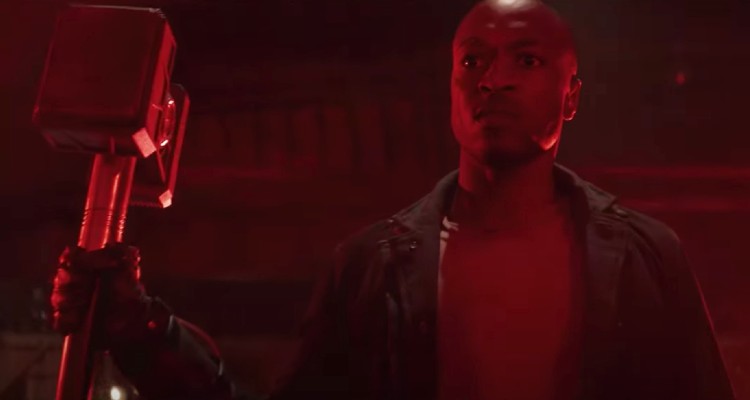 Then Lois & Clark’s son Jordan (Alexander Garfin) started manifesting powers he needed tutelage to control, putting him in the place of Superboy (a role which perhaps suggests he’ll help save the day in the season finale). 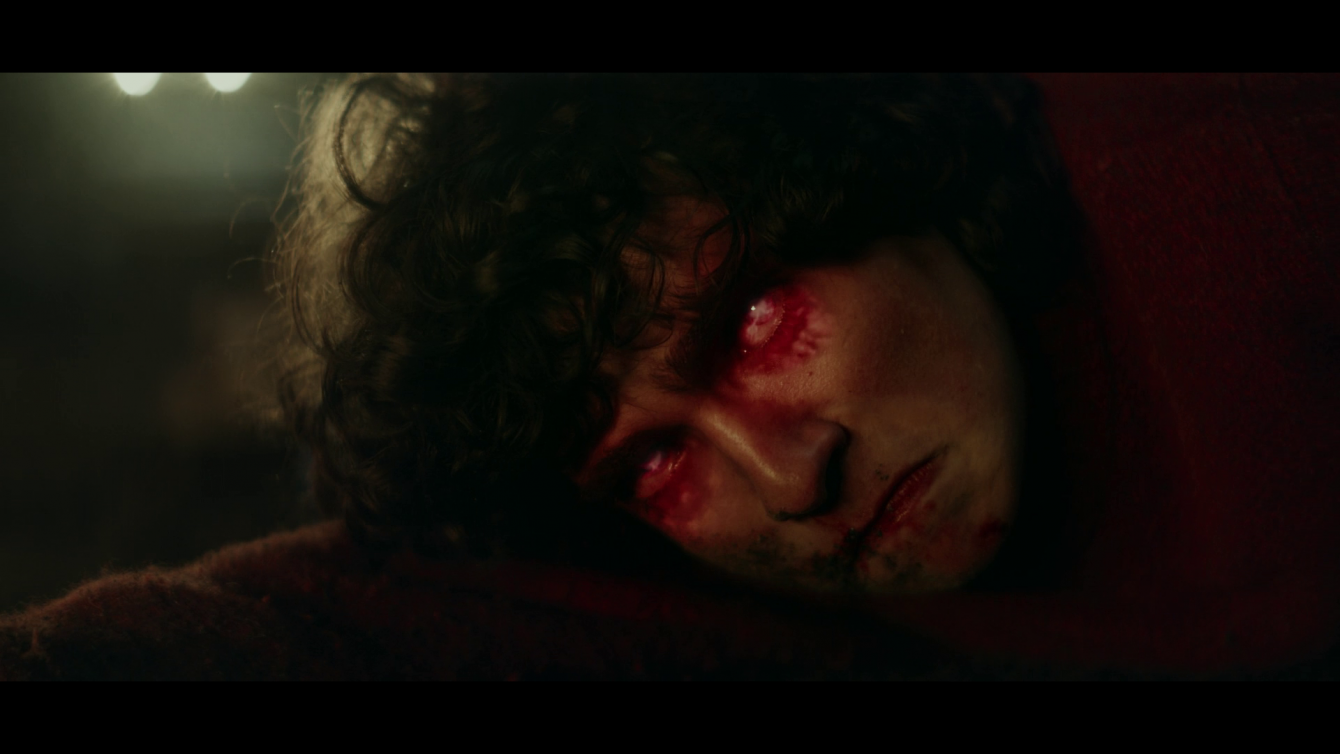 And finally comes Morgan Edge, who turns out to be something other than the arms-dealing human we’re used to with ties to Darkseid, instead appearing as this season’s ‘villain du jour.’.

This revamped Edge is the mysterious half-brother of Kal-El who, despite having also found his way to Earth as a lad, didn’t receive the warm welcome Clark did from the Kents and Metropolis. 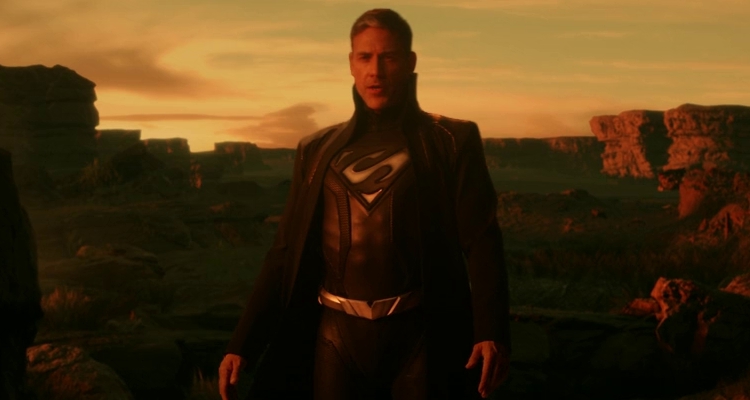 Consequently, Edge seems to take inspiration from Zod’s playbook, as he aims to conquer and repopulate Earth with Kryptonians by planting their essences into unsuspecting people.

In this way, Edge and his plot fill in for Cyborg Superman and his goal of turning all urban sprawls into his artificial Engine City. The vendetta against the Man of Steel is there too and is punctuated by Edge giving his brother two choices – join him or lose everyone he loves. 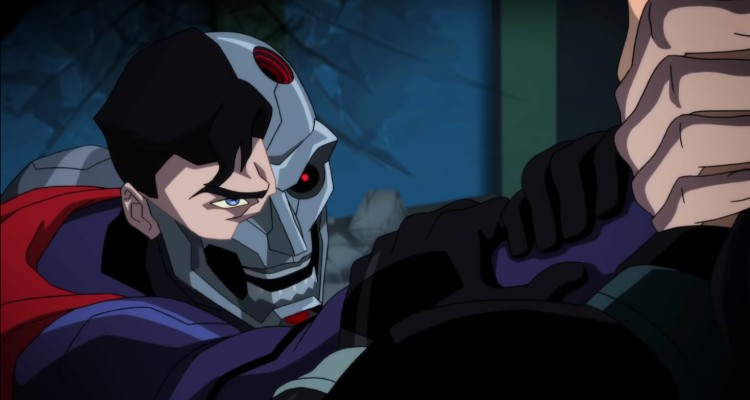 If that wasn’t apropos enough, Edge becomes The Eradicator – the sentient supremacist Kryptonian artifact that weaponizes its own culture – in episode 13.

How that works out and how every piece above falls into place will be clear as season 1 wraps up. Further, the finale’s resolution is sure to have ramifications for the series’ already confirmed second season.

What do you make of Superman & Lois adapting Reign of the Supermen? Let us know your thoughts on social media or in the comments down below!