Seth MacFarlane has once again taken to social media to criticise Fox News, this time for allowing host Tucker Carlson to share opinions that disagree with his own while preventing the Family Guy creator from cursing in character as Peter Griffin. 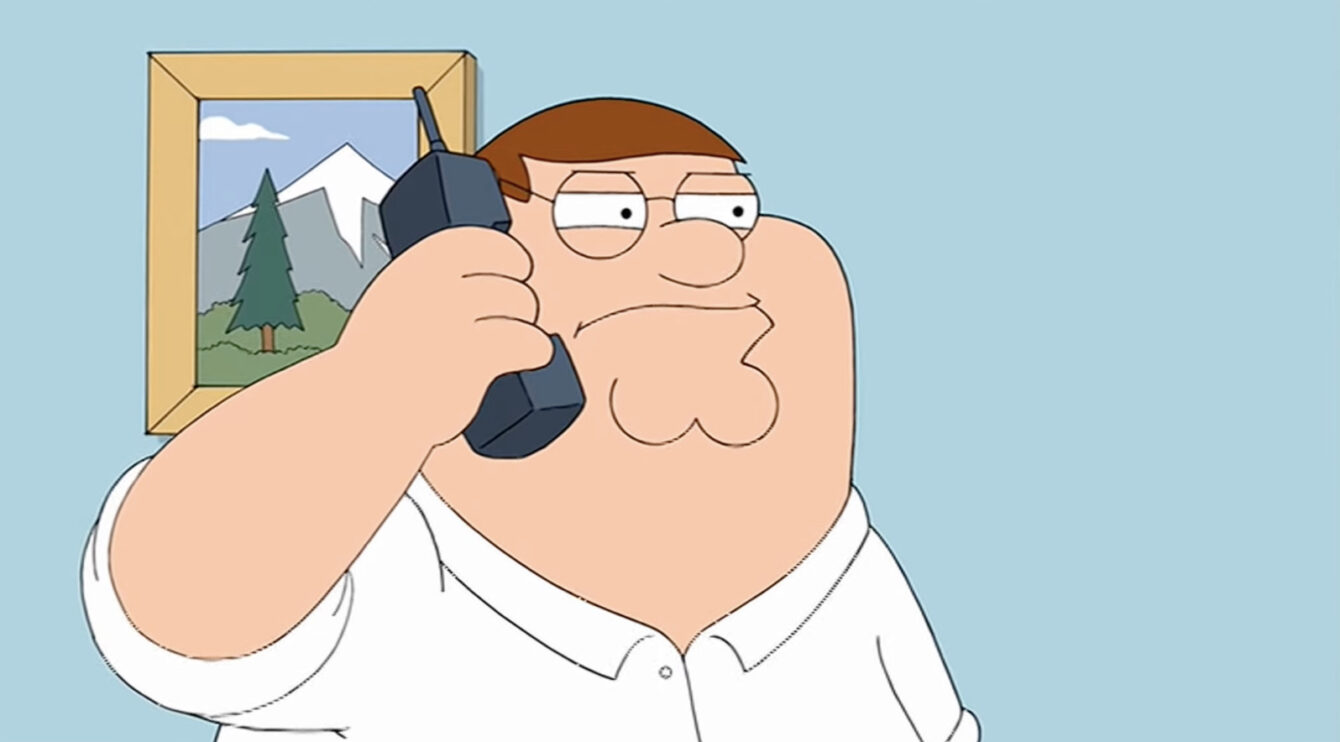 On September 5th, MacFarlane tweeted, “Recently on Fox News, Tucker Carlson has defended counterfeit vaccine cards, compared mask and vaccine mandates to ‘my body, my choice’, and suggested those working to stop Covid should be ‘punished severely.'” 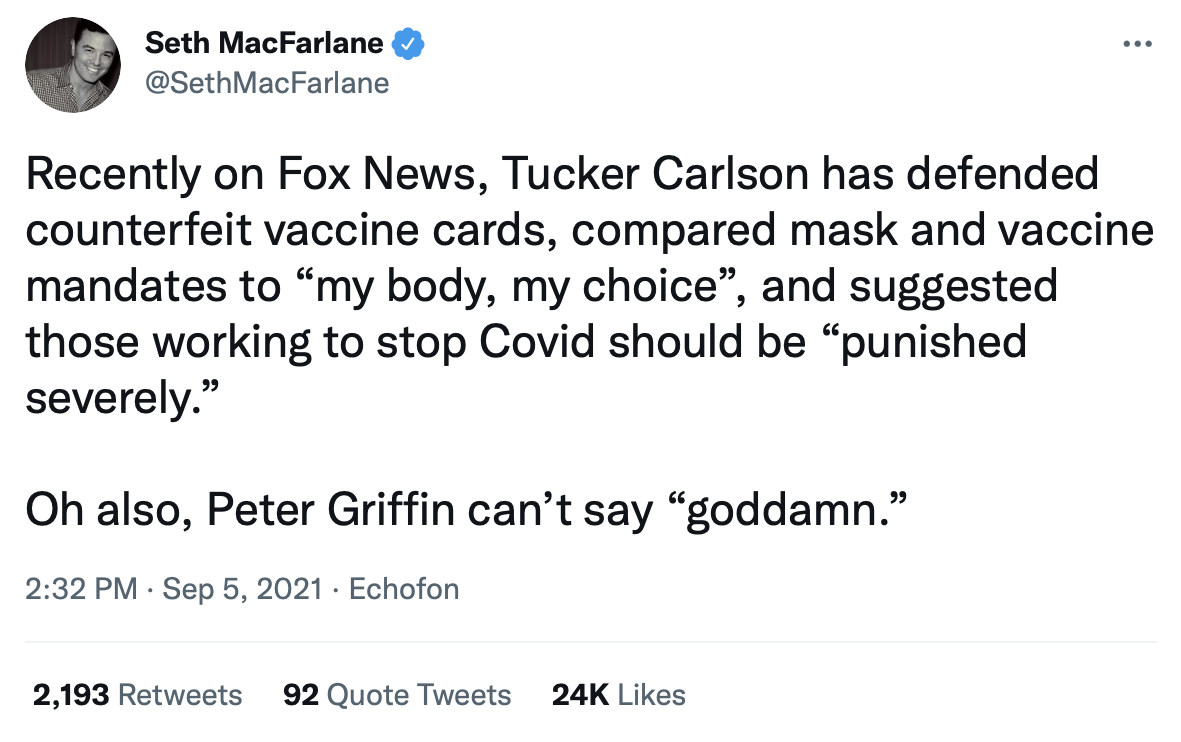 MacFarlane’s tweet alludes to a recent episode of Tucker Carlson Tonight in which the news host brought up some points about Democrats’ hypocrisy regarding both vaccine mandates and their stance on abortion.

“The very same people who have told us, for decades now, that ‘it’s my body, my choice,’ and seem to mean it when they say it, abandoned their argument immediately when COVID arrived,” said Carlson. “Suddenly, on a dime, they turned and they were demanding that we wear the mask and get the shot, but these were not optional suggestions.”

He continued, “they weren’t deeply, personal decisions to be made according to the dictates of individual conscience after consulting with family, physicians, and clergy. No. Not at all. These were mandates. All of a sudden, Democrats were arguing that actually politicians do get to decide what you do with your body. It’s their choice, not yours. Inject these powerful drugs, whether you want to or not, because we own you.” 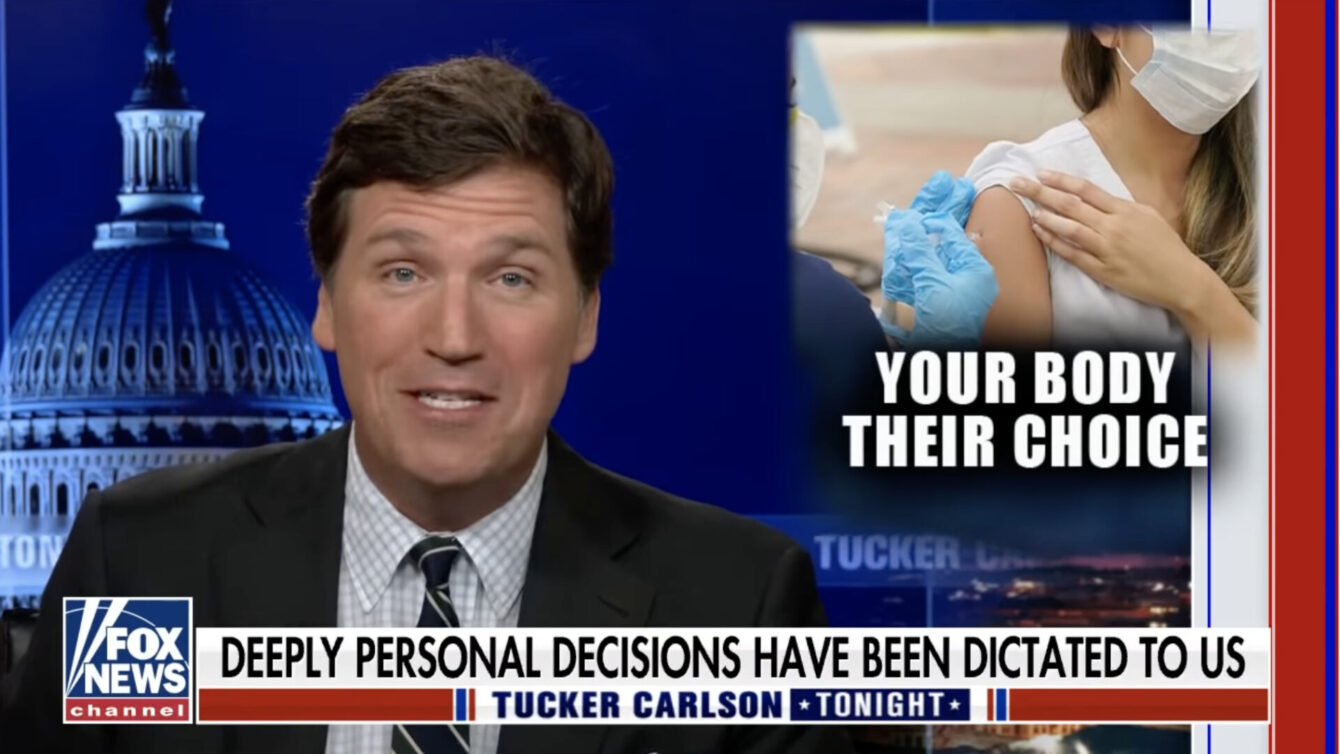 Carlson then proceeded to make a comparison that happened to really grind MacFarlane’s gears, positing, “Now, whatever else that is, that is not a pro-choice position — to put it mildly.”

He added, “So, as we watched this happen, we wondered ‘What are these people going to say the next time so-called ‘abortion rights’ get challenged in court?'” before asserting, “And we know the answer,” referencing the outcry over the recent passing of the Texas Heartbeat Act. 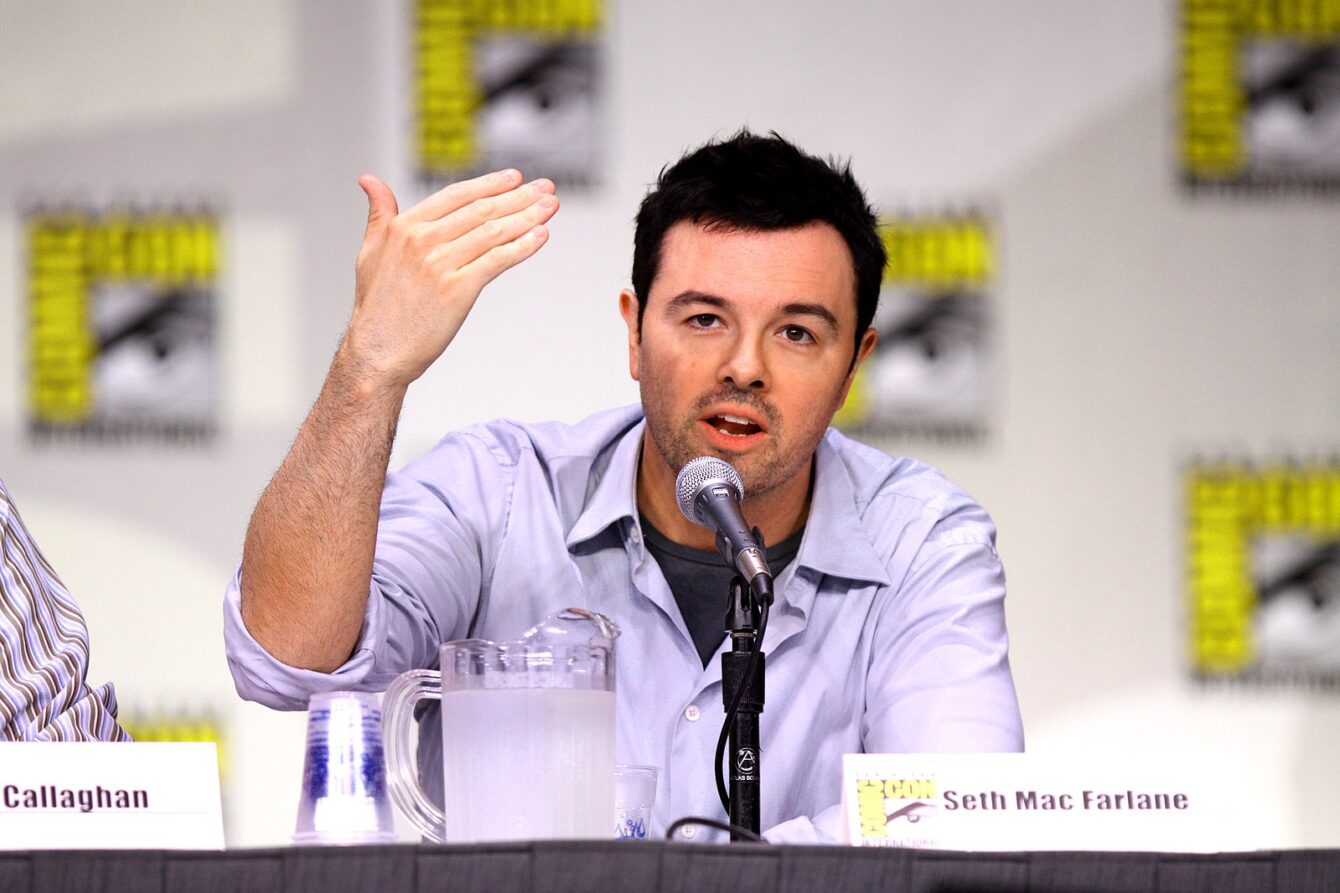 As for MacFarlene’s criticism that Carlson allegedly suggested that “those working to stop COVID should be ‘punished severely'”, this is not what the news host meant at all.

“So, in good conscience, they’ve risked their careers to preserve their right to bodily autonomy, and now they’re in jail for that,” said Carlson of the various individuals who have been charged with a crime for manufacturing faked vaccine cards. “Now these arrests will be used to justify digital health passports for the entire American population, that is true. Save this tape.” 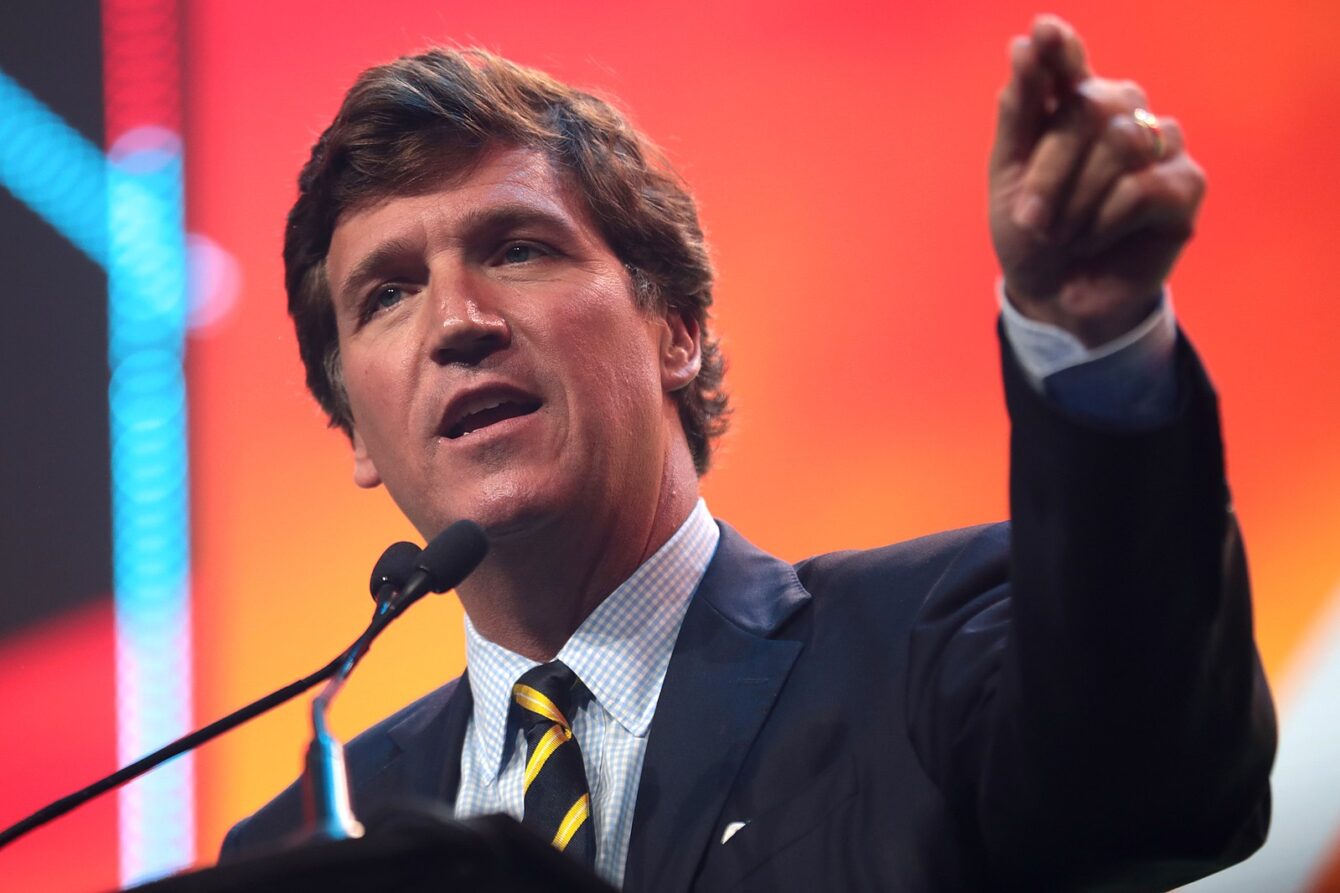 “You know what’s a serious crime?” Carlson wondered. “Forcing Americans to take drugs they don’t need or want. That’s a very serious crime. And let’s hope, in the end, someone is punished for it. Severely.”

Thus, one can see that Carlson did not advocate for punishing those “working to stop COVID” like MacFarlane claims, but instead questioned the measures the government has been taking to force Americans to take a vaccine for a virus that has a high rate of recovery. 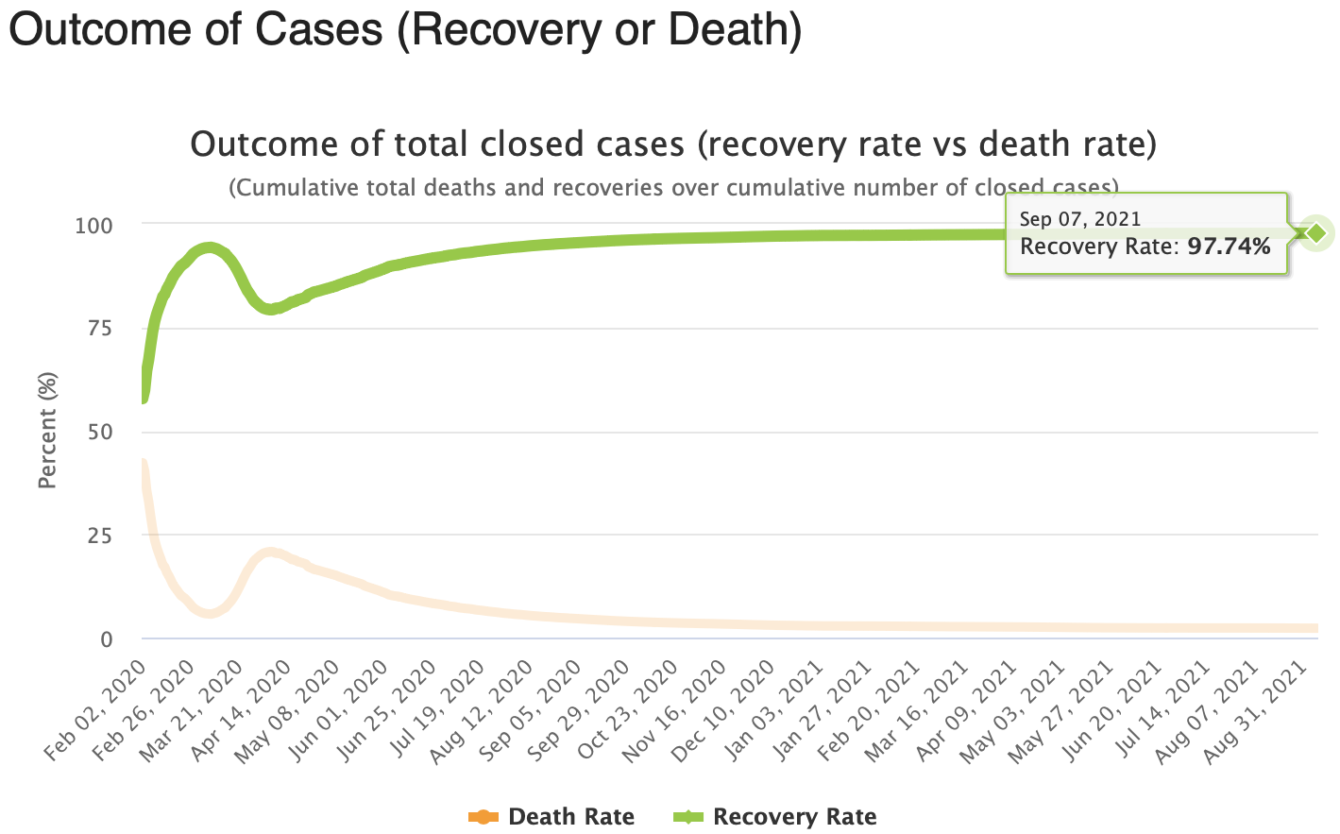 According to the latest report by Worldometer, as of the 7th of September, closed COVID-19 cases have produced an almost ridiculously high recovery rate of 97.74%.

Factoring in the results above,  Carlson’s comments on the government’s near-draconian measures are more than justified, and Fox News has done nothing wrong allowing him to speak his mind.

What the Family Guy creator seemingly wants is to see Carlson censored, a very common tactic practiced amongst woke Hollywood elitists like MacFarlane. 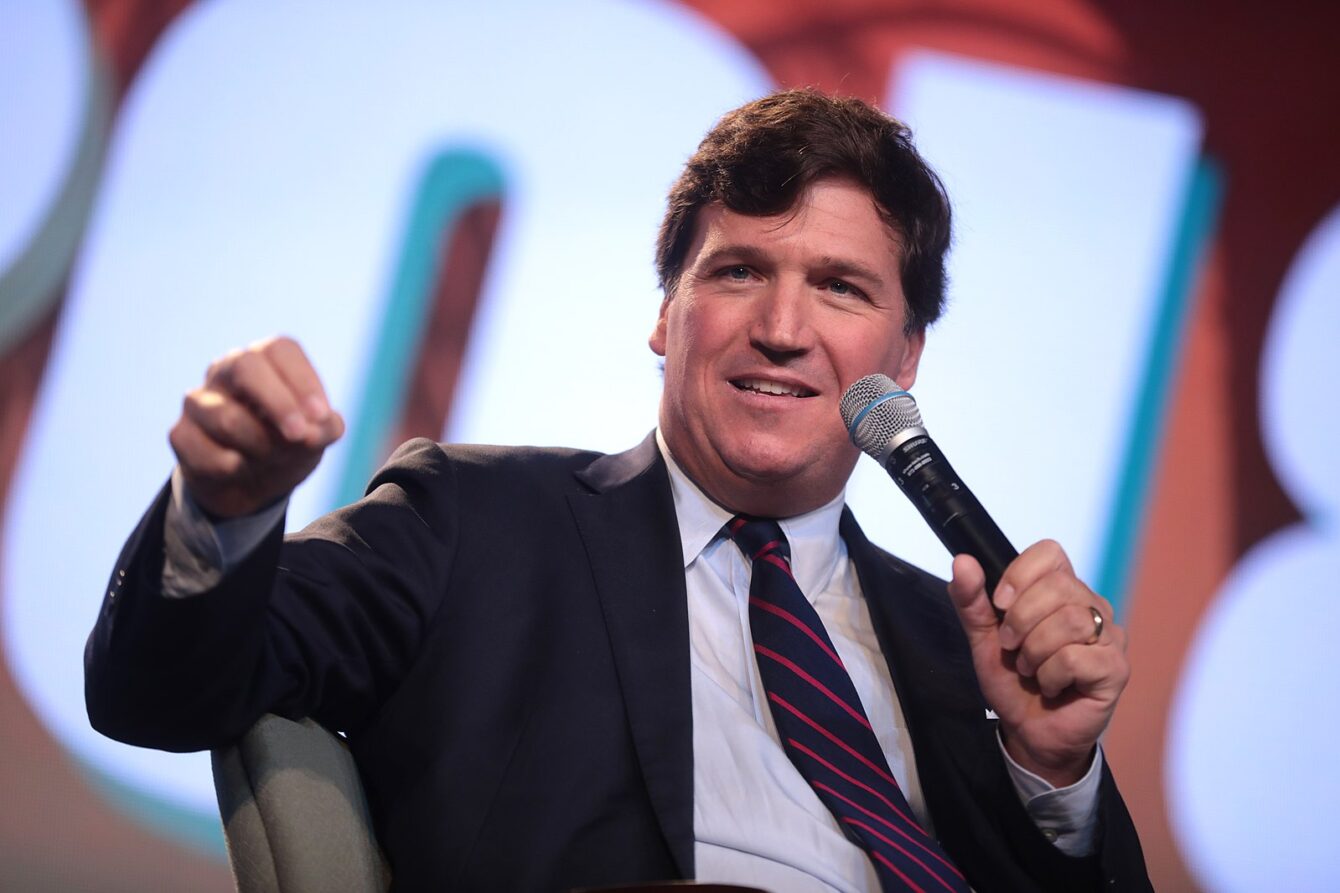 However, what MacFarlane has failed to realise is that Fox News and 20th Century Fox are no longer a part of the same network – though acknowleding this fact would not allow him to push his woke narrative.

21st Century Fox’s Family Guy was one of the properties that was acquired by Disney in March of 2019, but that deal did not include the Fox Corporation, which owns Fox News and other entertainment channels still owned by media tycoon Rupert Murdoch.

Interestingly, this is not the first time MacFarlane has ignored this detail in order to take a swing at Carlson. Last month, MacFarlane tweeted, ““Tucker Carlson’s latest opinion piece once again makes me wish Family Guy was on any other network. Look, Fox, we both know this marriage isn’t working anymore. The sex is only once a year, I don’t get along with your mother, and well… I’ve been having an affair with NBC.”

What do you make of Seth MacFarlane’s comments criticising Fox News host Tucker Carlson? Be sure to let us know your thoughts in the comments section down below or on social media.