In a particularly shocking development, with just a few weeks left until the October 5th simulcast premiere of the series’ new season, Crunchyroll has announced that they will be replacing English voice actor Kyle McCarley as the eponymous lead of Mob Psycho 100. 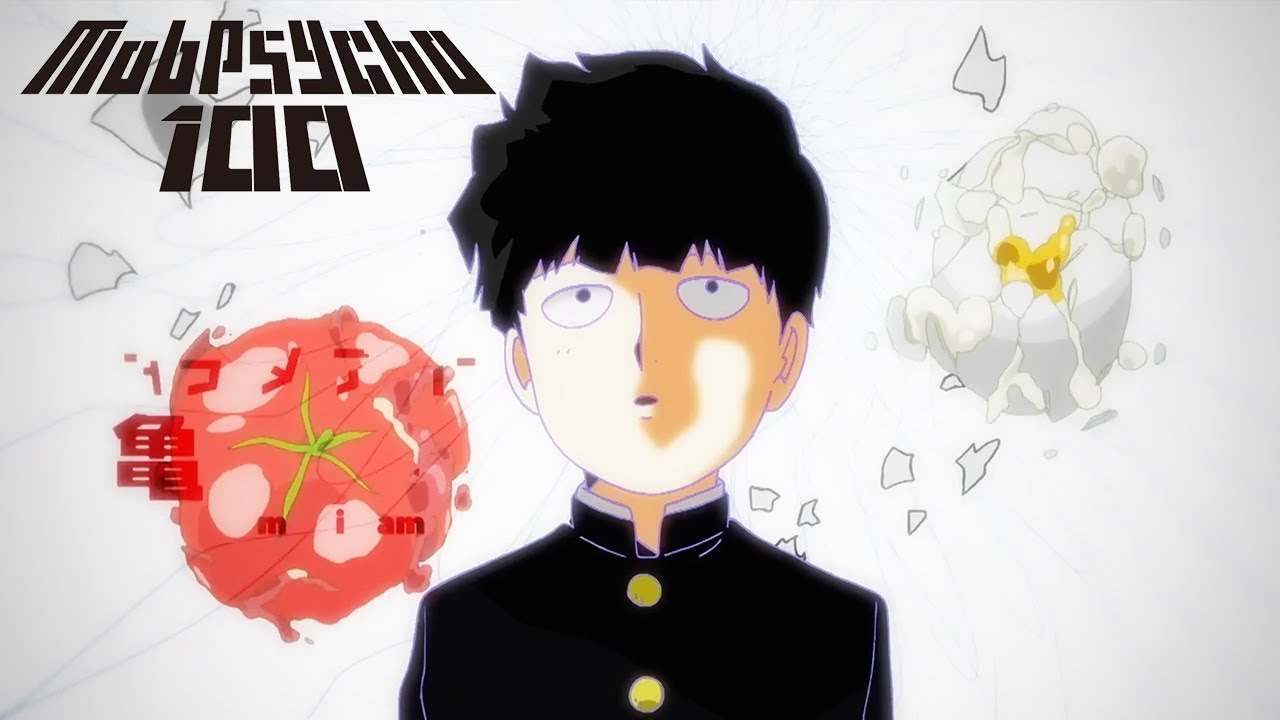 This news was first broken by McCarley himself, who in a September 20th upload to his YouTube channel titled A Message to the Fans of Mob Psycho 100, informed fans that he had been let go from his role as Shigeo “Mob” Kageyama due to Crunchyroll’s alleged refusal “to produce the show on a SAG-AFTRA [Screen Actors Guild- American Federation of Television and Radio Artists] contract.”

“I just want to put this little note in here to be very, very clear: It’s not about money,” he added in clarification. “Crunchyroll was prepared to pay me at least what I would be getting on a union-scale contract, possibly more, they just don’t want to put it on a union contract.”

Though McCarley noted that his stipulation would normally be the “end of the conversation for me” and that “Crunchyroll has historically been very, very hesitant to take anything they produce onto a SAG-AFTRA contract, the voice actor explained that he did not immediately walk away from the role because  he believed his position as the lead of the highly popular anime series presented him with “an opportunity to change that.” 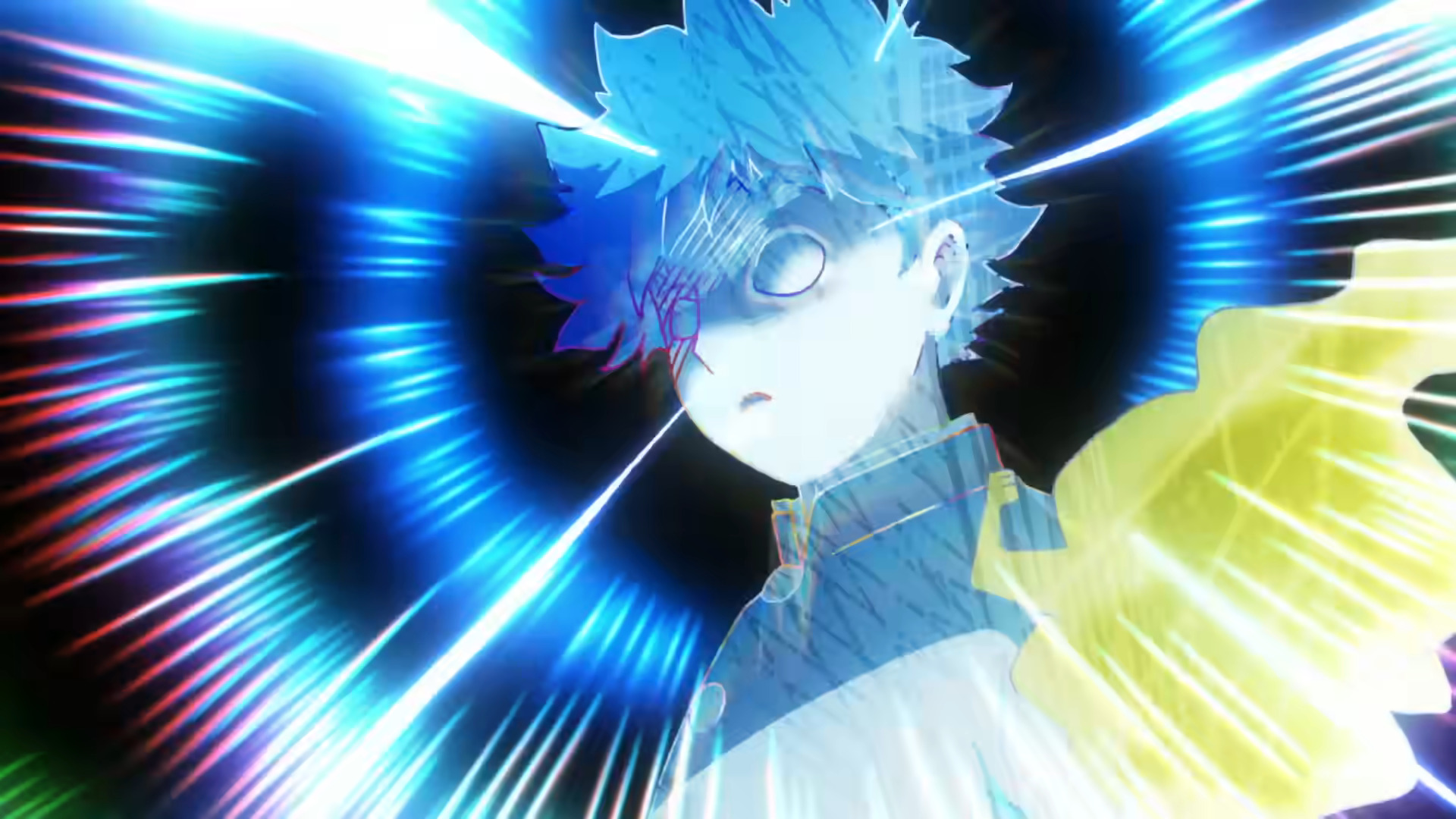 However, it seems this change was not meant to be, as though McCarley recalled that he “went back to Crunchyroll with the offer that I would agree to work on this season of this show non-union on the condition that they agree to sit down and meet with SAG-AFTRA representatives for the purposes of negotiating a potential contract for them to use on future productions”, the company ultimately rejected his offer. 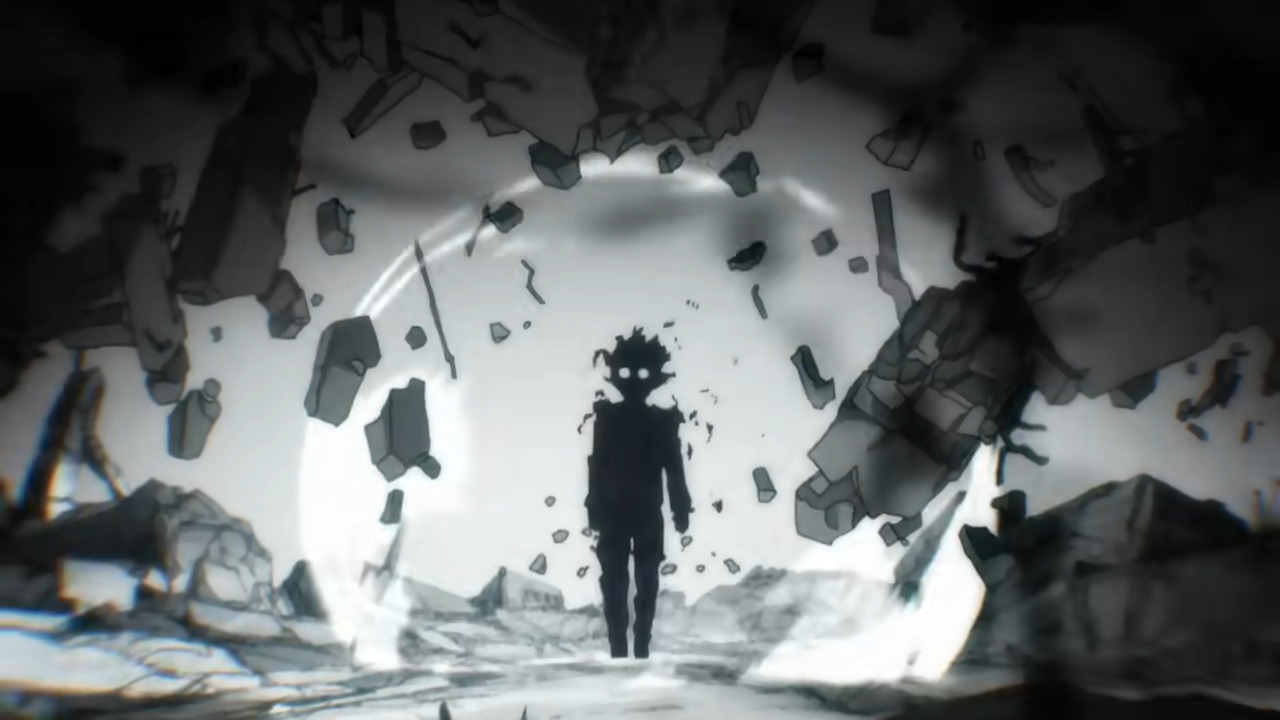 McCarley would further expound on the topic on Twitter, taking to his personal account that same morning to speak to his belief in the importance of unions.

“Unions protect the workers they represent chiefly by giving them collective bargaining power, meaning that instead of negotiating the terms of your employment individually, one-on-one, the union negotiates baseline minimums for everyone all at once,” opened the voice actor.

“This generally leads to better terms for all workers, because as a collective, you have sway in these negotiations,” he continued. “How much you get paid, how long your hours are, how hard those hours are, how often you get breaks or time off, what safety precautions are taken, etc.”

“Just one example of how SAG-AFTRA helps voice over performers, specifically, is by negotiating terms that protect us from vocally stressful work,” said McCarley. “We often have to do a lot of screaming/shouting on the job, but our contracts ensure it’s never for too long a time”.

“Our union’s also gone to great lengths to educate both us and our employers on the dangers of vocally stressful work,” he praised. “And there are plenty of other benefits, but the big ones I want to point out are the health insurance and retirement fund.”

The voice actor then pointed out that since “America doesn’t have universal health insurance,” actors themselves must “pay for coverage.”

“Which can be expensive, and it often doesn’t cover everything,” said McCarley. “Some workers can get it from their employers, which often means better/more affordable coverage, but that’s not possible for performers.”

“We’re freelancers,” he detailed. “We work for a lot of different employers in very short bursts. So it wouldn’t make any financial sense for any of them to give us health and retirement benefits on their own. That’s where SAG-AFTRA comes in.”

“By collecting a small percentage on top of our fee for every job we work on, SAG-AFTRA funds a phenomenal health plan that’s very affordable for qualifying members, as well as a retirement plan,” he told his followers. “These are HUGE reasons for actors to work union.”

“I could probably go on for days about this.” McCarley concluded his thread. “But those are the big bullet points I wanted to cover for those unfamiliar/uncertain about the benefits of unionization that wouldn’t fit in this video.”

Speaking on the situation to Kotaku later that same day, McCarley further claimed that he was not even approached by Crunchyroll with an offer to reprise his role in Mob Psycho 100’s third season until September 8th.

“I thought it was odd they’d wait so long to ask me about that, given the season was announced in… January, I think it was?” the voice actor told Kotaku’s Isaiah Colbert. “And the Funimation side of the company, pre-merger, had already replaced me in the Scarlet Nexus anime last year when I refused to work on that project non-union.” 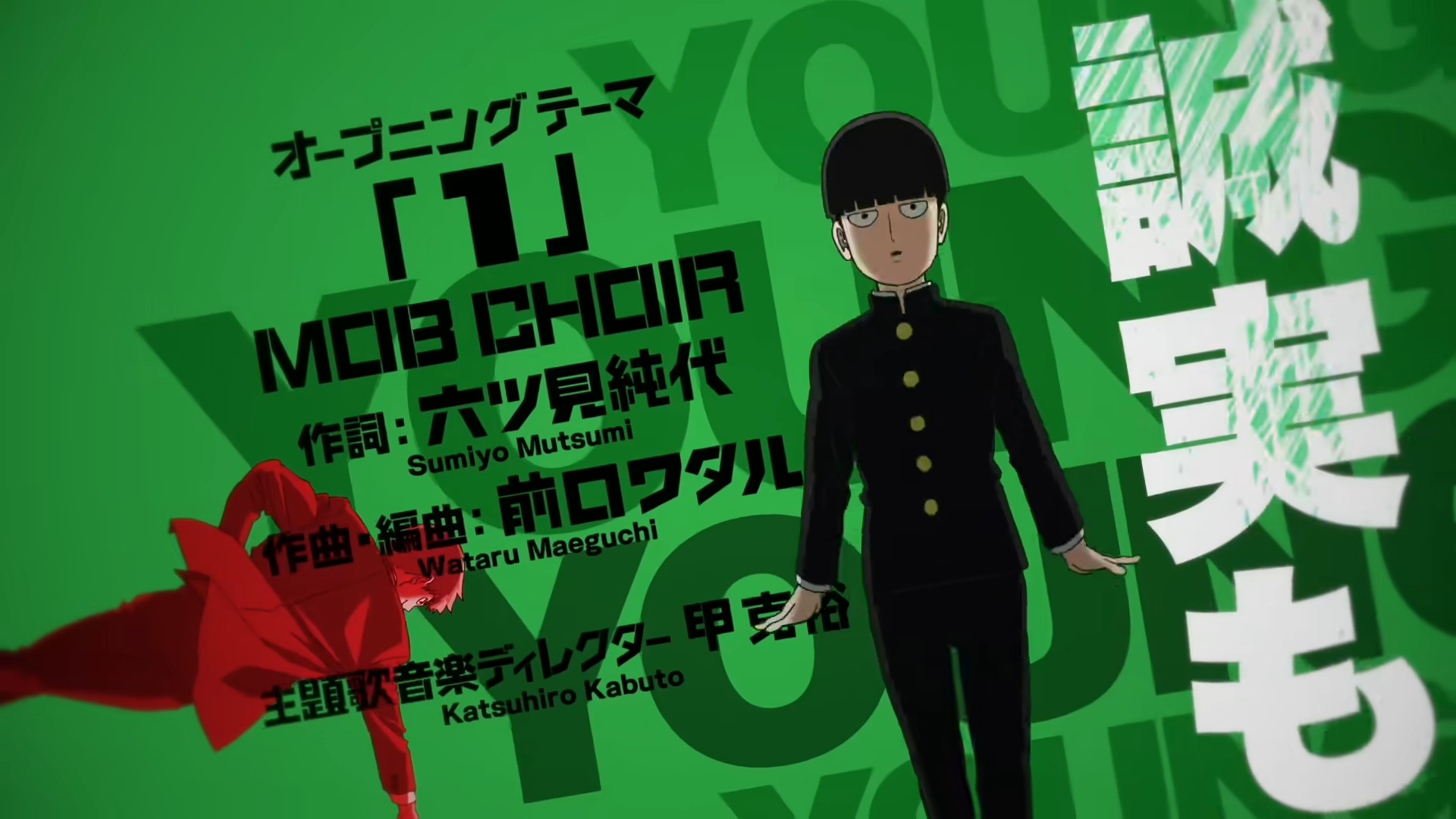 In the wake of his Scarlet Nexus firing, McCarley said that “a good portion of the [Mob Psycho 100] cast and I had a Zoom call that night to talk about it, which was when the idea of offering to do this job non-union in exchange for a meeting with SAG-AFTRA representatives was pitched.”

After spending some time fleshing out his proposal, the voice actor sent it over to SAG-AFTRA voice over department head Treslyn Williams for a preliminary look-over, who in turn assured him that such an agreement was not out of the realm of possibility. 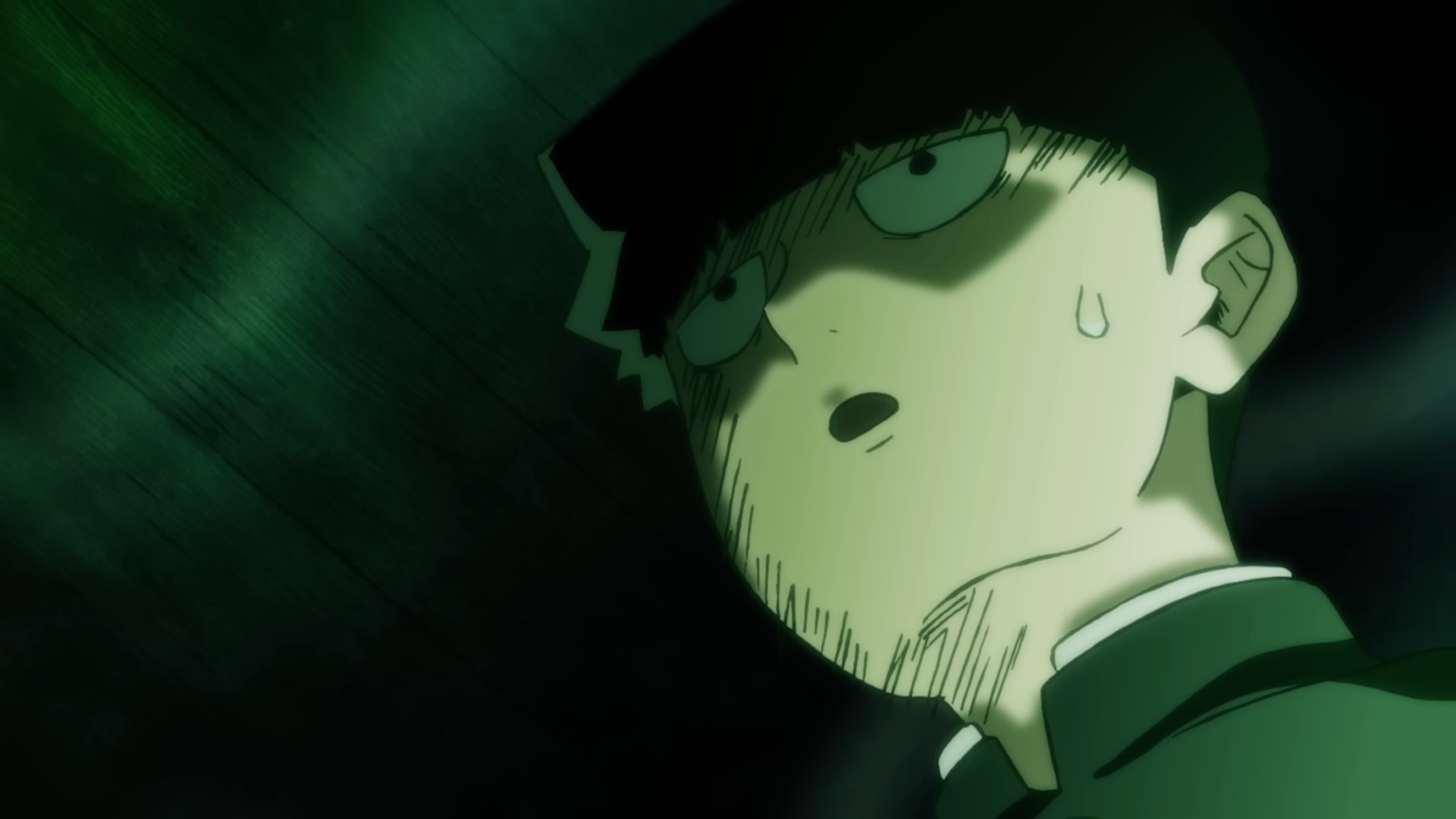 However, after the Mob Psycho 100 cast heard nothing by “the first day in their original availability window to start record”, Kotaku reports that McCarley emailed “Rahul Purini, the president of Crunchyroll, and cc’d the company’s chief content officer, chief people officer, chief operating officer, as well as the head of production” to request a meeting on the subject.

Unfortunately for McCarley, on the morning of the 20th, Crunchyroll head of production Justin Cook reportedly replied by informing him that Crunchyroll would not be agreeing to any of the proposed terms. 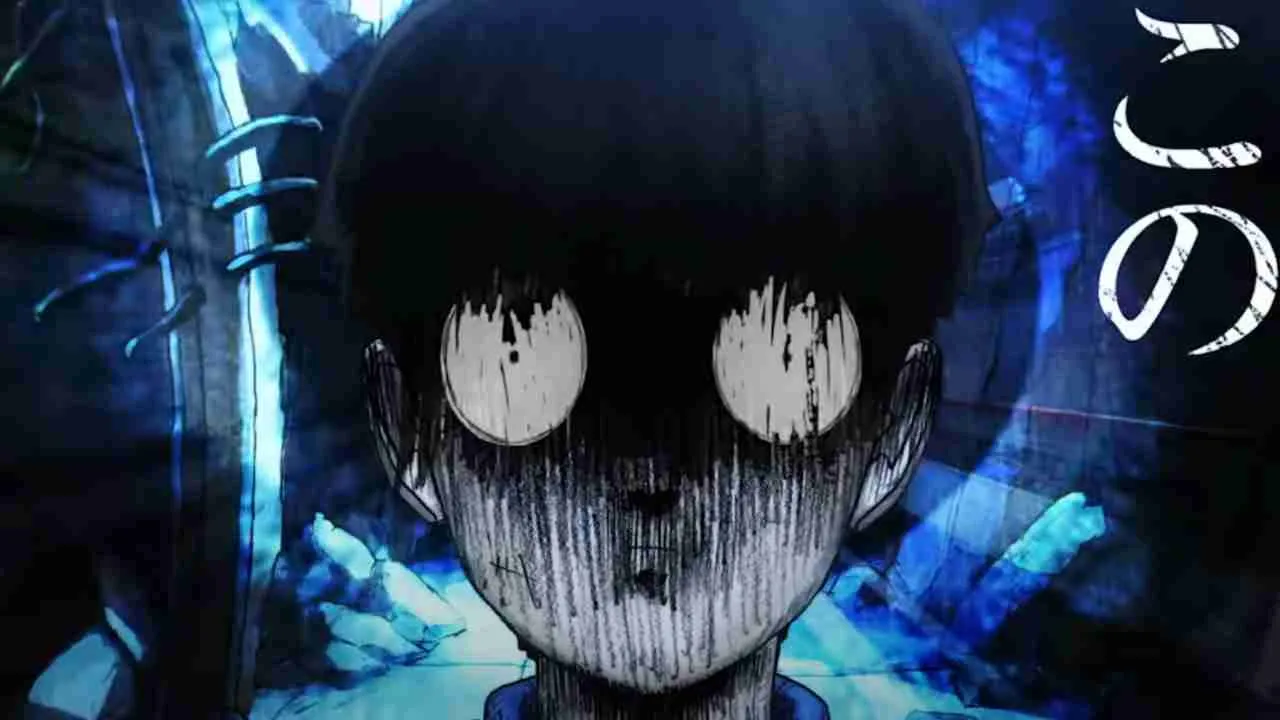 “I could speculate about why they’ve taken this stance, but it would be speculation,” McCarley concluded his interview with Kotaku. “I don’t know why they are so firmly anti-union that they won’t even agree to having a conversation about it. I felt like it was a pretty reasonable request, but you’d have to ask them why they appear to disagree.”

When reached for comment the situation by the video game-centric news outlet, a representative from Crunchyroll confirmed, “We’ll be producing the English dub [of Mob Psycho 100] at our Dallas production studios, and to accomplish this seamlessly per our production and casting guidelines, we will need to recast some roles.” 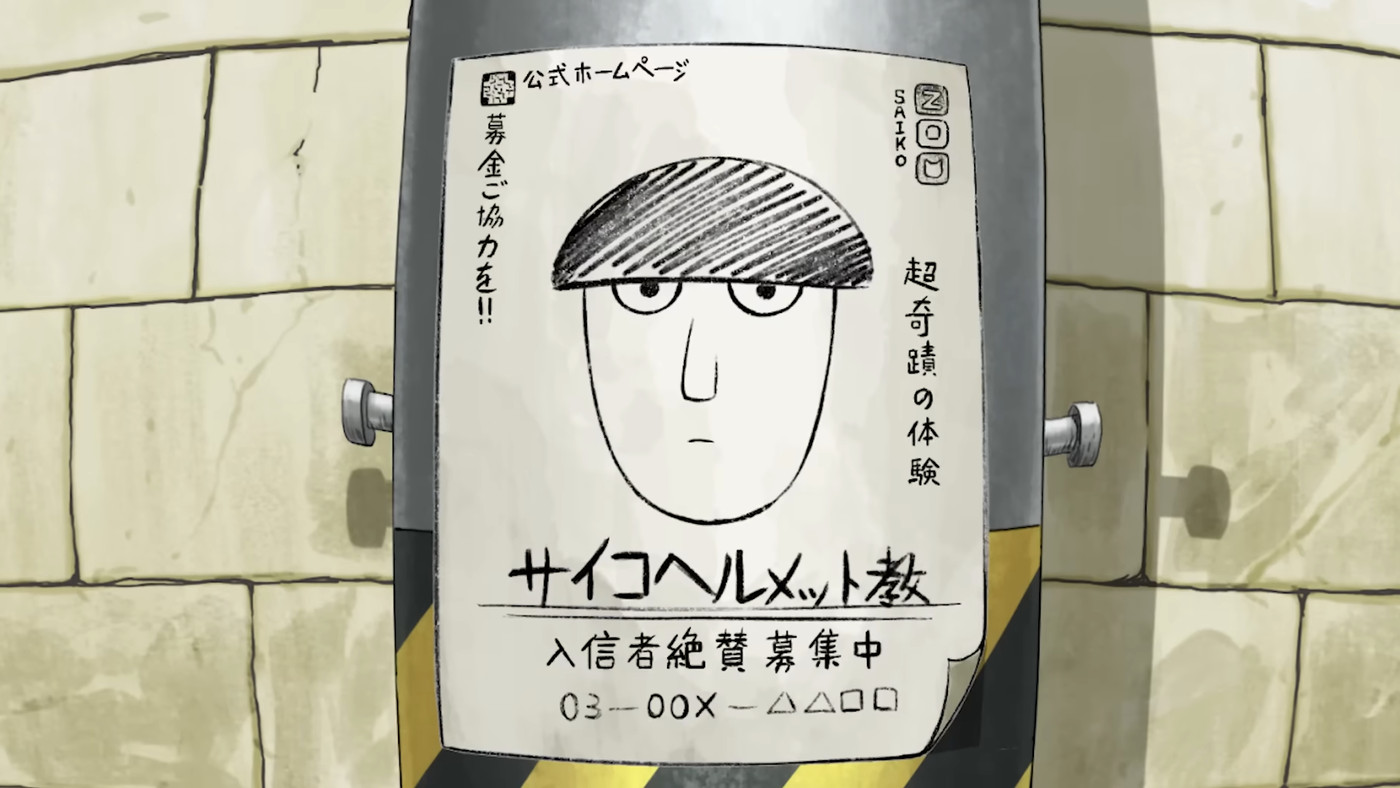 “We’re excited for fans to enjoy the new voice talent and greatly thank any departing cast for their contributions to previous seasons,” the rep concluded.

Unsurprisingly, this sudden recasting announcement was met with massive pushback from within the industry, particularly McCarley’s fellow voice actors. 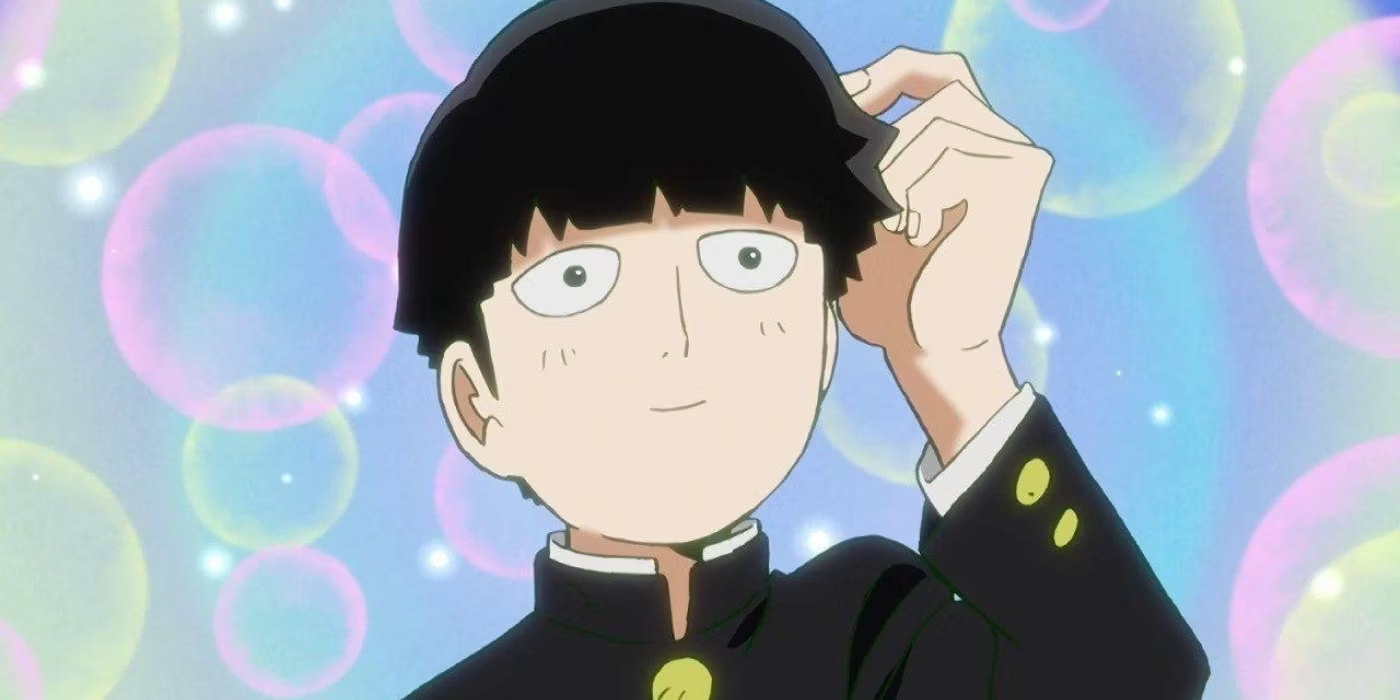 “This is a really brave & difficult stance for an actor to take that opens us up to lose jobs-but SO important for fair treatment & protection & better future conditions,”said Sara Cravens (Child Emperor in One Punch Man). “I applaud @KyleMcCarley & encourage everyone to get loud so @Crunchyroll & all companies value the work we do.” 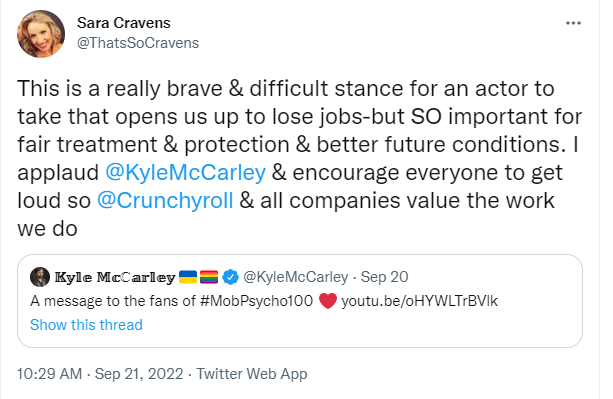 My Dress-Up Darling VA Risa Mei (Sajuna Inui in the series) proclaimed, “I’m here to take solidarity in this and to stand with @KyleMcCarley.”

“Fellow actors, please do not take any recast auditions for Mob Psycho 100,” she urged. “We’ll need to stand in this together.” 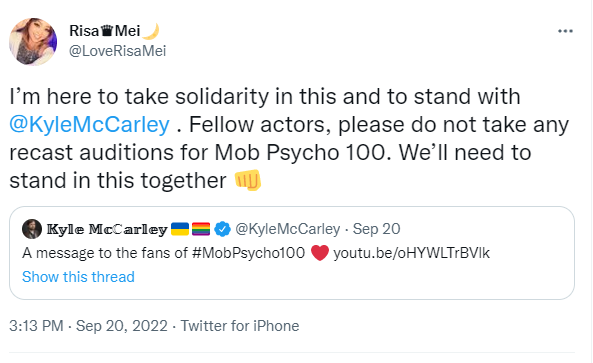 “To fans of this show & these actors your voice has a lot of clout!” declared Bob Bergen (Blade in Tekkaman Blade, Porky Pig in the Looney Tunes franchise). “Let @Crunchyroll know how you feel! To voice actors everywhere, this is not how you want to break into the biz! Stay away from this re-cast! Respect from your fellow performers is priceless! And karma is a bitch!” 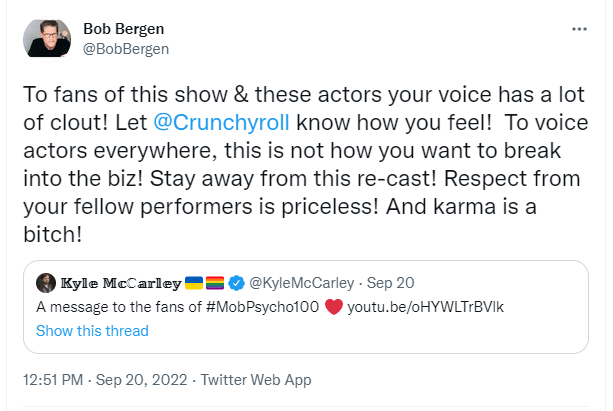 Chris Hackney (Kamisato Ayato in Genshin Impact) lamented, “The only thing I’ll say on this is to those who are frustrated by the situation,” though made sure to explicitly request that upset fans “Do not direct your ire towards any actor or director involved in this.” 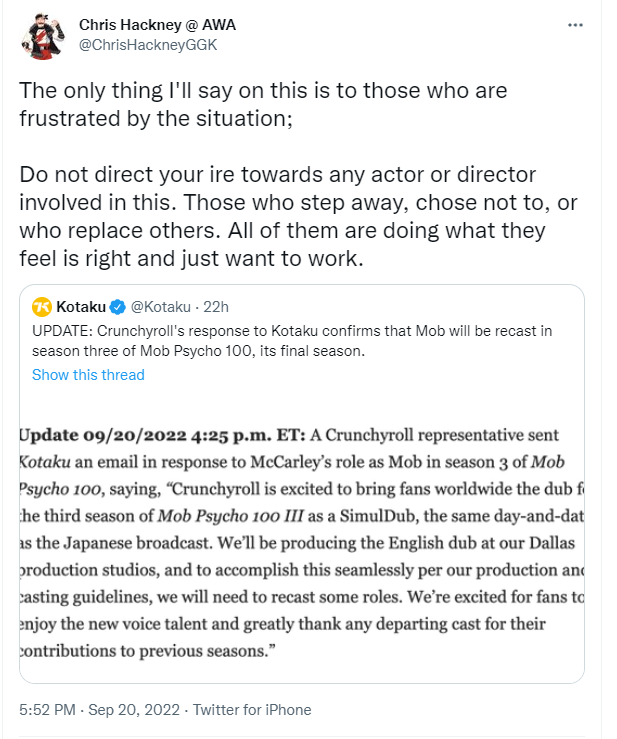 “Do not pit worker/actor against worker/actor,” he would reiterate in follow-up. “As they are all just trying to do what they love.”

In addition to McCarley, it appears that Mob Psycho 100 ADR director Chris Carson has also been let go, though it is presently unknown whether his exit was a result of the same SAG-AFTRA dispute.

“It was my pleasure to have served as the ADR Director for both season one and season two of this fantastic show,” he tweeted on September 20th. “Though I will no longer be involved in that capacity, it remains one of my favorite titles.” 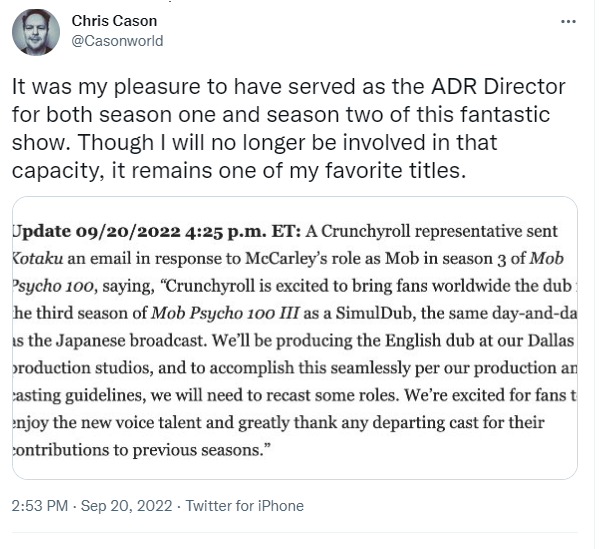 [Editor’s Note: A previous version incorrectly identified McCarley’s Crunchyroll contact as Julian Lai-Hung based on a reverse-search of the company staff according to the voice actor’s original statement. McCarley has since clarified that though he may have gotten his title wrong, his actual Crunchyroll contact was Justin Cook.